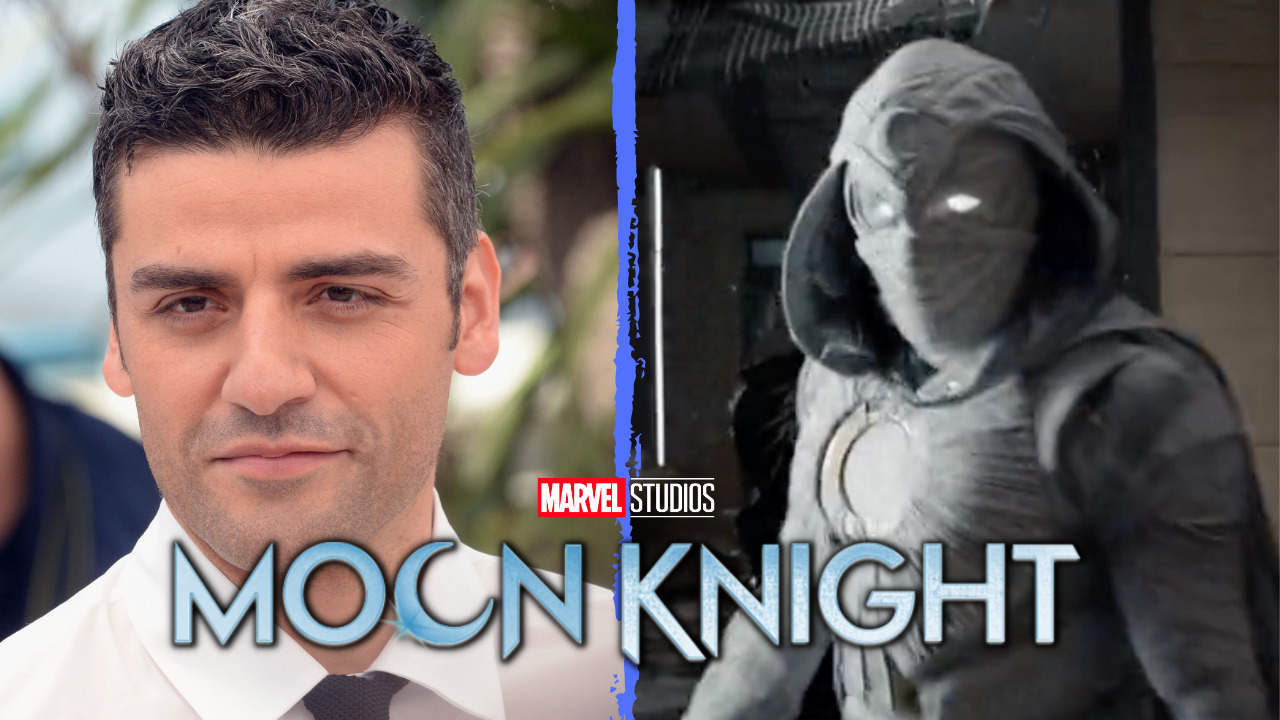 We all saw the Moon Knight trailer and loved it. But one thing jarringly stood out in it- Oscar Isaac’s uncharacteristically bad British accent. But was it genuinely bad, or was it a key plot point that was deliberately included in the Disney+ MCU show? We think it’s the latter.

From the moment Marvel Studios announced that a Moon Knight show was in development, fans have been anxiously waiting for its arrival. After years of excitement, Marvel Studios has finally released the first full trailer for the show.

In the trailer, we see Oscar Isaac playing the titular character and Ethan Hawke playing Dr. Arthur Harrow, the antagonist. The trailer showed Marc Spector’s mental instability and hinted that the show will explore the Dissociative Identity Disorder he struggles with.

The show will also clearly hinge on psychological horror. This is a brand new territory for the MCU since it is mostly known for making fun and quirky popcorn movies. However, the MCU’s Disney+ shows have shown that the studio can make something different from what the brand is known for.

WandaVision at least, has shown that the studio is willing to experiment. In Moon Knight’s trailer, audiences saw the titular character in action, and the quick action sequence confirmed that the hero would keep his brutal nature.

The most peculiar part of the trailer was Isaac’s attempt at a British accent. Oscar Isaac is known for his acting prowess, so he shouldn’t have any problem with the British accent. As such, it naturally leads one to think that maybe the decision to make it sound awful was indeed intentional.

The Decision To Add In A Bad British Accent Was Intentional 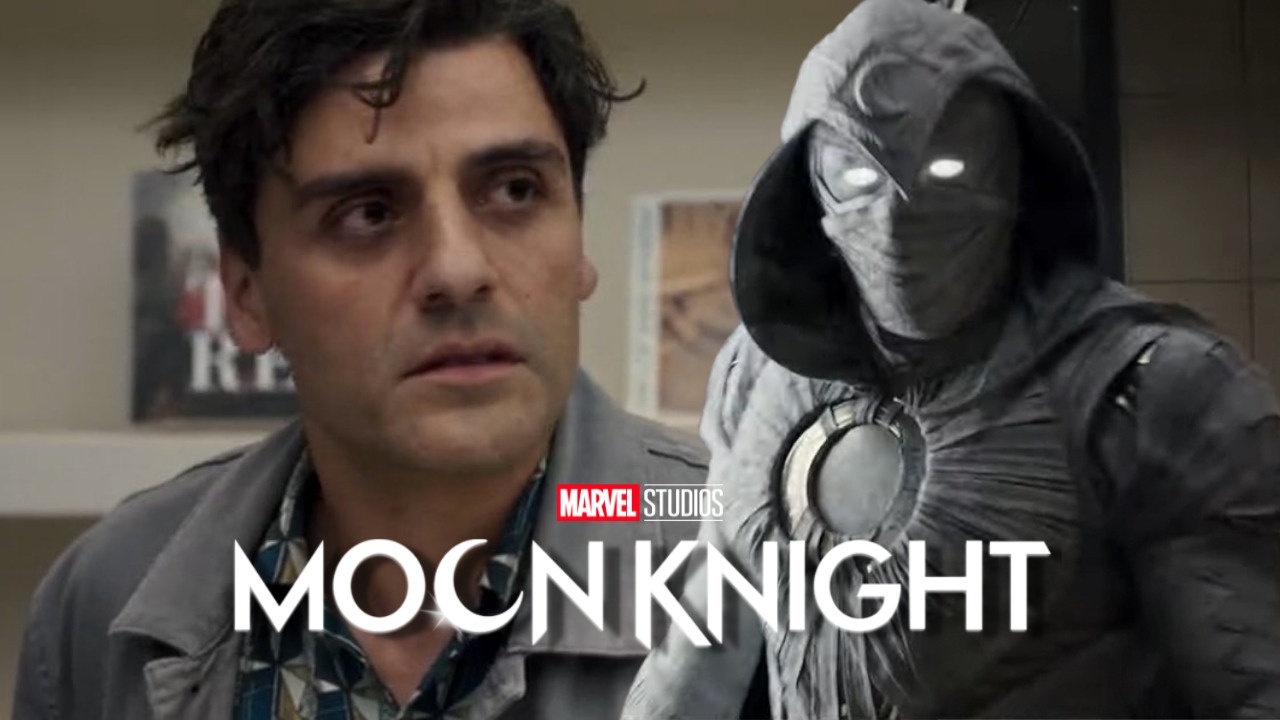 This, in fact, directly ties to Marc Spector’s comic book origins and his mental condition, since Steven Grant, the imaginary person the trailer showed, is one of Spector’s identities resulting from his dissociative identity disorder (DID).

In the comics, Marc Spector resides in Chicago. But the trailer might have led audiences to believe that he is British. Steven Grant’s British accent is outrageously horrible simply because he isn’t British. He is just one of the 5 identities that come and go because of Spector’s dissociative identity disorder. 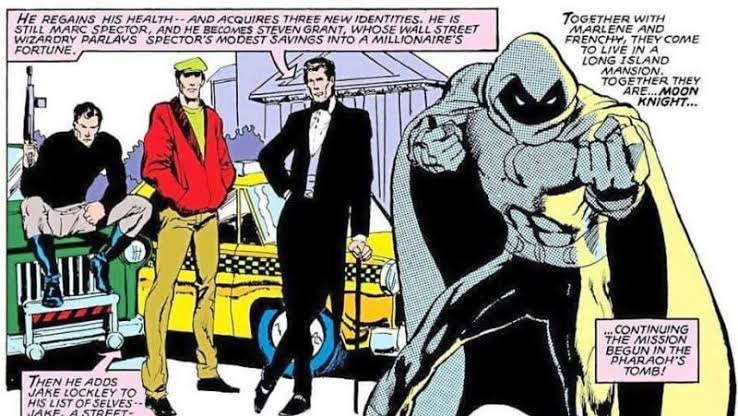 Some of the personalities of Moon Knight

So in Marc’s head, Spector is British. This means that accents will be an important part of Moon Knight’s plot. It will probably be used to indicate which personality audiences are watching at a specific time. This will be similar to how sound was utilized in A Quiet Place Part II.

Overall, it will be interesting to watch Moon Knight and find out how Marvel Studios handles Spector’s Dissociative Identity Disorder. A lot of it will of course come down to Isaac’s performance since he will have to portray a character who is a combination of 5 personalities. 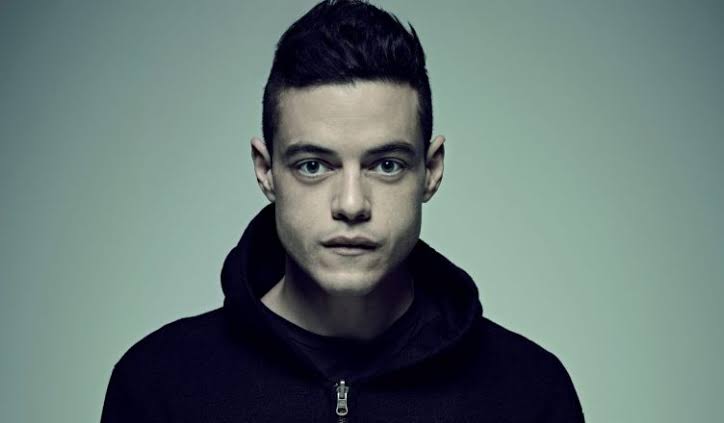 Recent releases like Mr. Robot and Split have explored the idea of multiple personalities. But this will be the first time a famous comic book franchise does it in live-action. So at a bare minimum, all the personalities need to be unique and distinct enough. This will help audiences differentiate them from each other.

Otherwise, it will just confuse audiences. A great way of subtly cueing audiences regarding personality change is by changing Marc’s accent. This will allow general audiences to enjoy Moon Knight when it premieres on Disney+ this March.

You can check out Moon Knight when it premieres on Disney+ on March 30th, 2022.