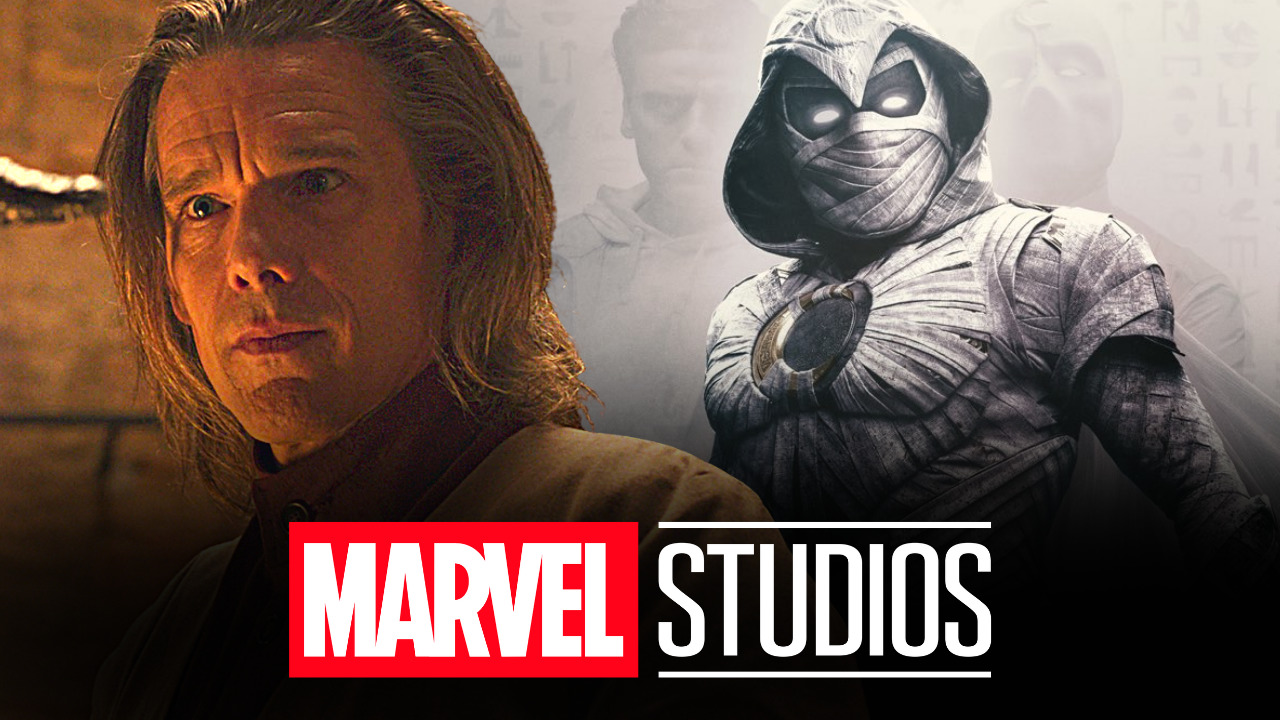 Using Moon Knight’s list of Earth’s greatest dangers, MCU villains are shown to be weaker than they appear to be. A cult leader for the Egyptian goddess Ammit, Arthur Harrow, is a major threat to humanity in Phase 4. Only a few glimpses of their evil schemes are shown in the first episode of Moon Knight. This includes the elimination of humanity of anyone who has done or will do anything bad in Ammit’s eyes. The justification for killing millions of people is that the world will be a better place without these evil individuals.

Harrow and Ammit on a Mission 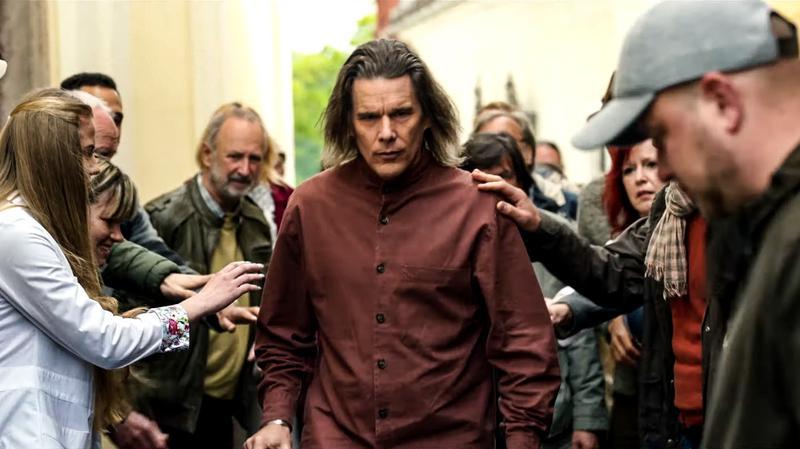 The MCU has seen a slew of villains rise to power. And now Arthur Harrow and Ammit are on a mission to purge the planet of all evil. After the Avengers defeat Thanos and save half of the universe in Avengers: Endgame, Moon Knight appears in the MCU. While Thanos’ snap wiped out people at random, Ammit is only interested in eliminating those who she believes are evil or are capable of doing harm. As seen in Moon Knight’s episode 1, Arthur Harrow tries to explain the benefits of Ammit’s plan. Here he says that the Egyptian goddess could have prevented some of Earth’s greatest travesties from occurring. It was in this way that Moon Knight disrespected his fellow Marvel villains.

Arthur lists Hitler, Nero, the Armenian genocide, and Pol Pot as the greatest threats Ammit could have prevented. These men and events combined to kill tens of millions of people. There is no doubt that these men and events were significant threats. Most of the MCU’s villains pale in comparison, as this episode serves as a timely reminder. Most of them haven’t even come close to making the same impact on the world as these four examples did.

How Marvel Can Avoid a Major Catastrophe

The MCU’s villains pale in comparison to the threats Arthur mentions in Moon Knight’s episode 1. There are numerous reasons for this. This includes the fact that they have smaller goals than global domination or mass genocide. This as well as the fact that they have been unable to achieve their goals. All of these villains were stopped before they could even be compared to the likes of Hitler or Nero or the Armenian genocide by the heroes of the MCU. One person who can legitimately claim to be on that list is Thanos from Avengers: Infinity War. This is so because he did win and caused billions of people to vanish for five years.

However, this isn’t a huge criticism of the MCU because it doesn’t have villains as bad as Hitler or Nero. It’s impossible for most MCU projects to support a villain with such lofty ambitions. And to allow them to reach a point where they pose a significant threat to the MCU, could be dangerous. To avoid a major catastrophe, Marvel Studios typically uses lesser-known foes like Iron Monger and Vulture. That being said, Moon Knight is a pleasant reminder that no matter how terrifying the MCU villains may be in comparison to the real-world tragedies of human history, they will always be dwarfed by them. But of course, this will only work until Marvel Studios ultimately takes a big leap to the other side.