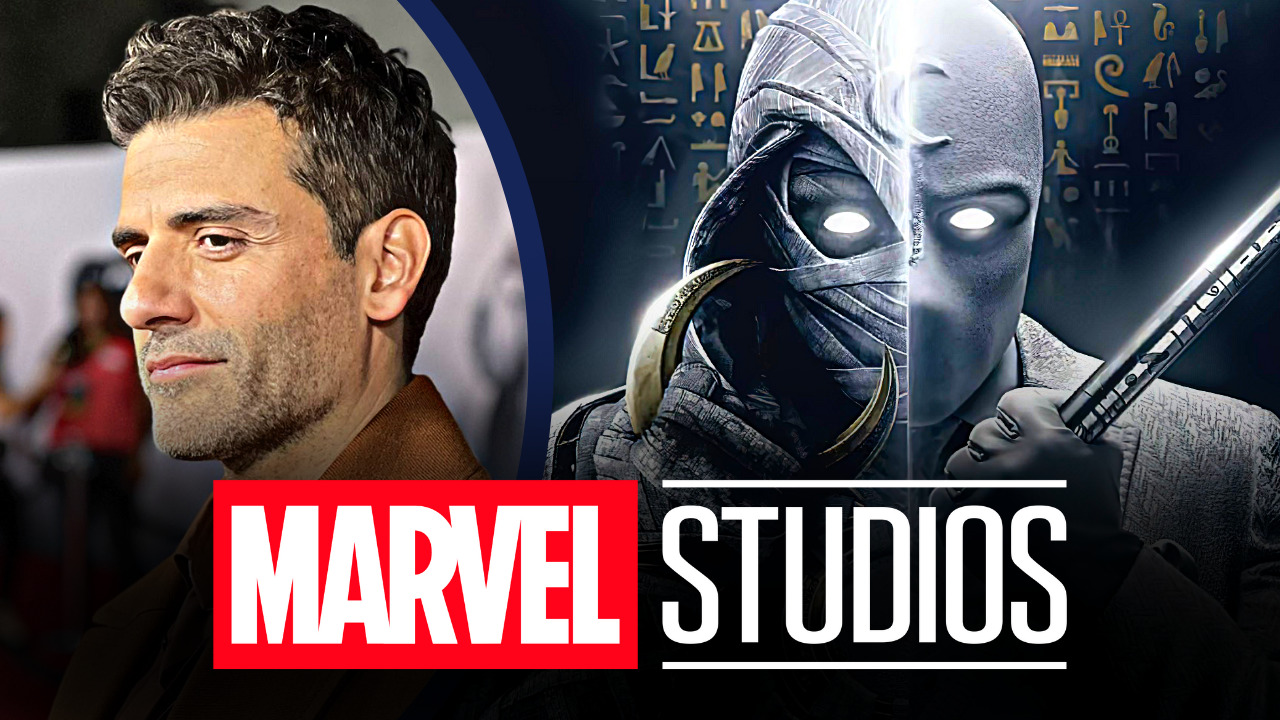 Oscar Isaac, who plays Moon Knight in the upcoming Marvel series, reveals that the show’s MCU disconnection was what initially drew him to the project. Next week, Marvel’s latest series for Disney+ will debut, and it’s expected to be the studio’s darkest yet. Isaac plays both Marc Spector and Steven Grant, a dissociative identity disorder sufferer.  The ex-CIA agent is given the power to transform into Moon Knight after agreeing to the terms of a deal with an Egyptian deity.

May Calamawy and Ethan Hawke join Isaac as MCU debutantes on the series as Arthur Harrow and Layla El-Faouly respectively. There hasn’t been much information released about the upcoming six-part series, but as the premiere date approaches, teasers have been released that hint at the tone that fans can expect from Moon Knight.

Moon Knight, on the other hand, will tell Marc Spector’s story as a stand-alone with fewer obvious ties to the MCU than any of Marvel’s other Disney+ series. Isaac has now revealed that it was this small discrepancy that initially attracted him to the role in the first place. 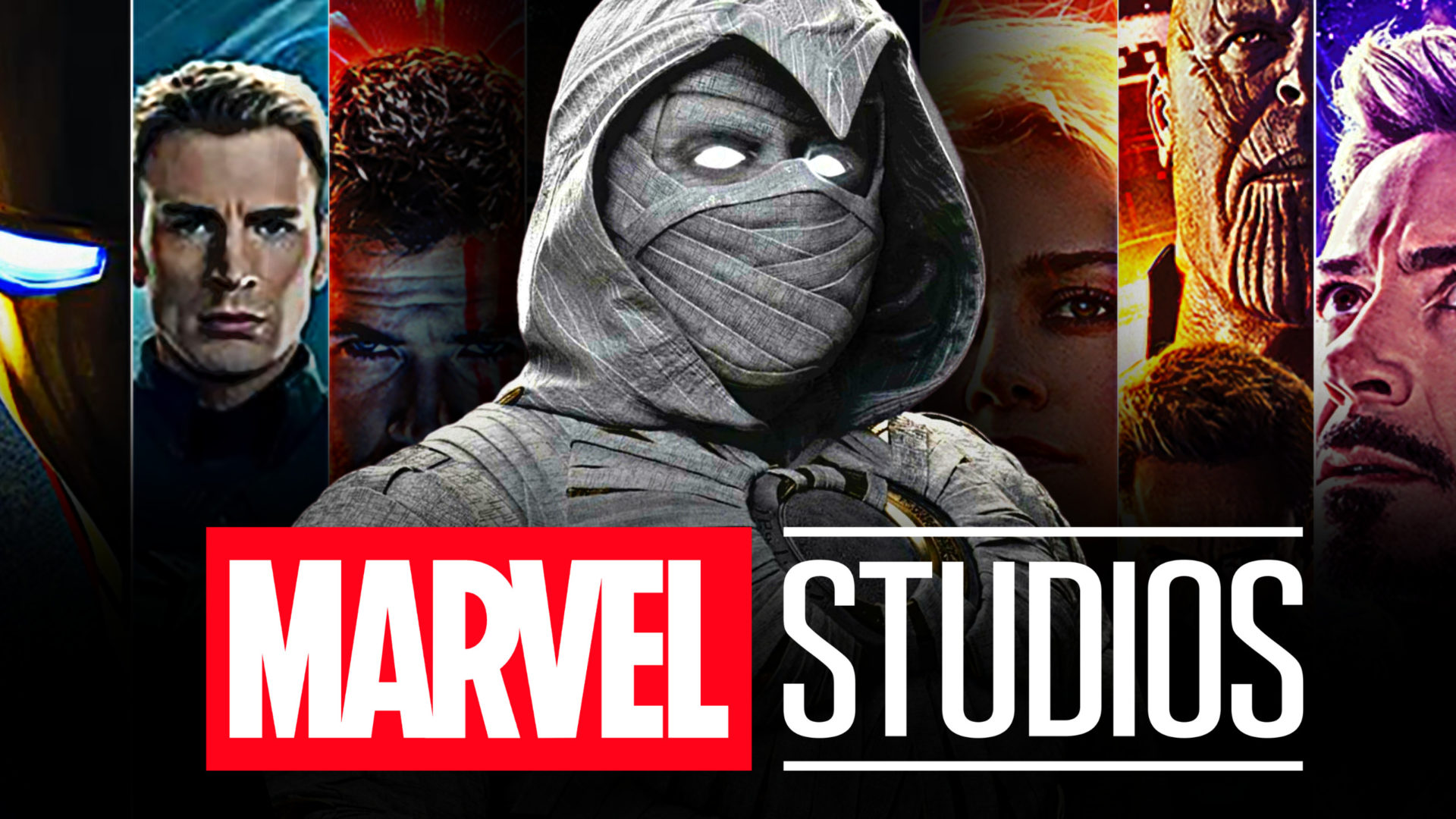 For me, my favourite Marvel film is still the first Iron Man. You know, it’s the one that feels like it’s breaking through in some way, and it has such an indelible performance, [where] Downey comes in and just owns every minute that he’s on-screen. It also feels quite adult, and it’s messy, ‘cause it’s the first one, you know? So I like that a lot. [Moon Knight] was a similar approach, where we’re building this thing from the ground up. It’s still in the universe, but that’s not part of the plot, that’s not part of the story – it rests on its own terms, and it’s really an internal exploration of this person. So this person is not connected to any of his reality that is happening – that’s part of his problem, whether it’s Marvel or not. So it really just tries to get into the skin of this guy. 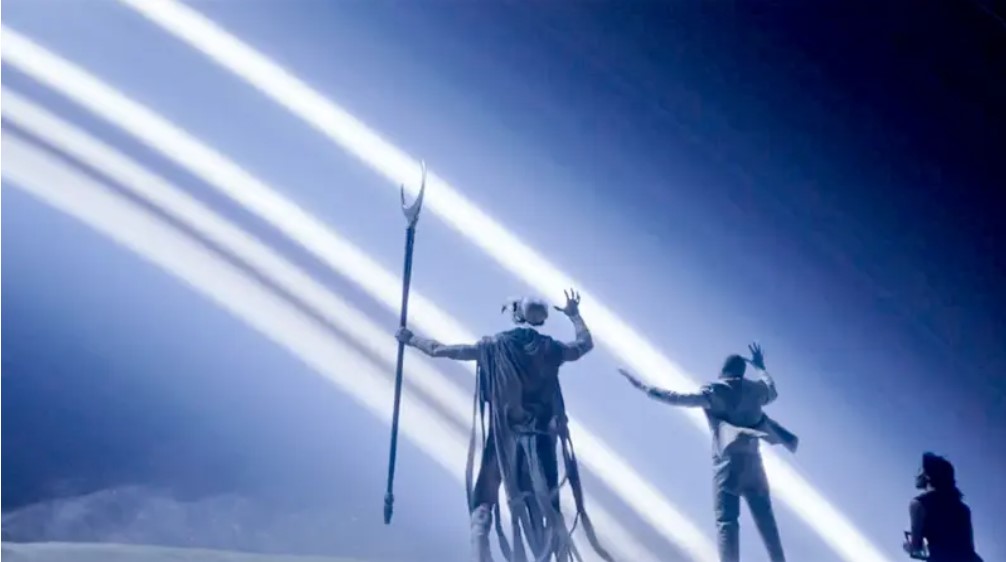 Hawke, Isaac’s co-star, also got in on the conversation, saying that the series has “a little more originality” because of this disconnect. Previously, the show’s executive producer stated that Marc’s final adventure would be “brand-new” and that Moon Knight, in general, would “have no attachment to the current MCU.” This will be more of a character study, according to Isaac, who has previously stated that he doesn’t know what will happen to his character after Moon Knight.

There are still a lot of questions about the plot of Moon Knight, which debuts on Disney+ in just over a week. It’s exciting news for fans that Oscar Isaac will be joining the Marvel Cinematic Universe. but it’s interesting to learn that the Star Wars actor was drawn to a story with less of an MCU influence in the beginning. Marc Spector and Steven Grant will finally be introduced to the public on March 30, when Moon Knight debuts on Disney+.