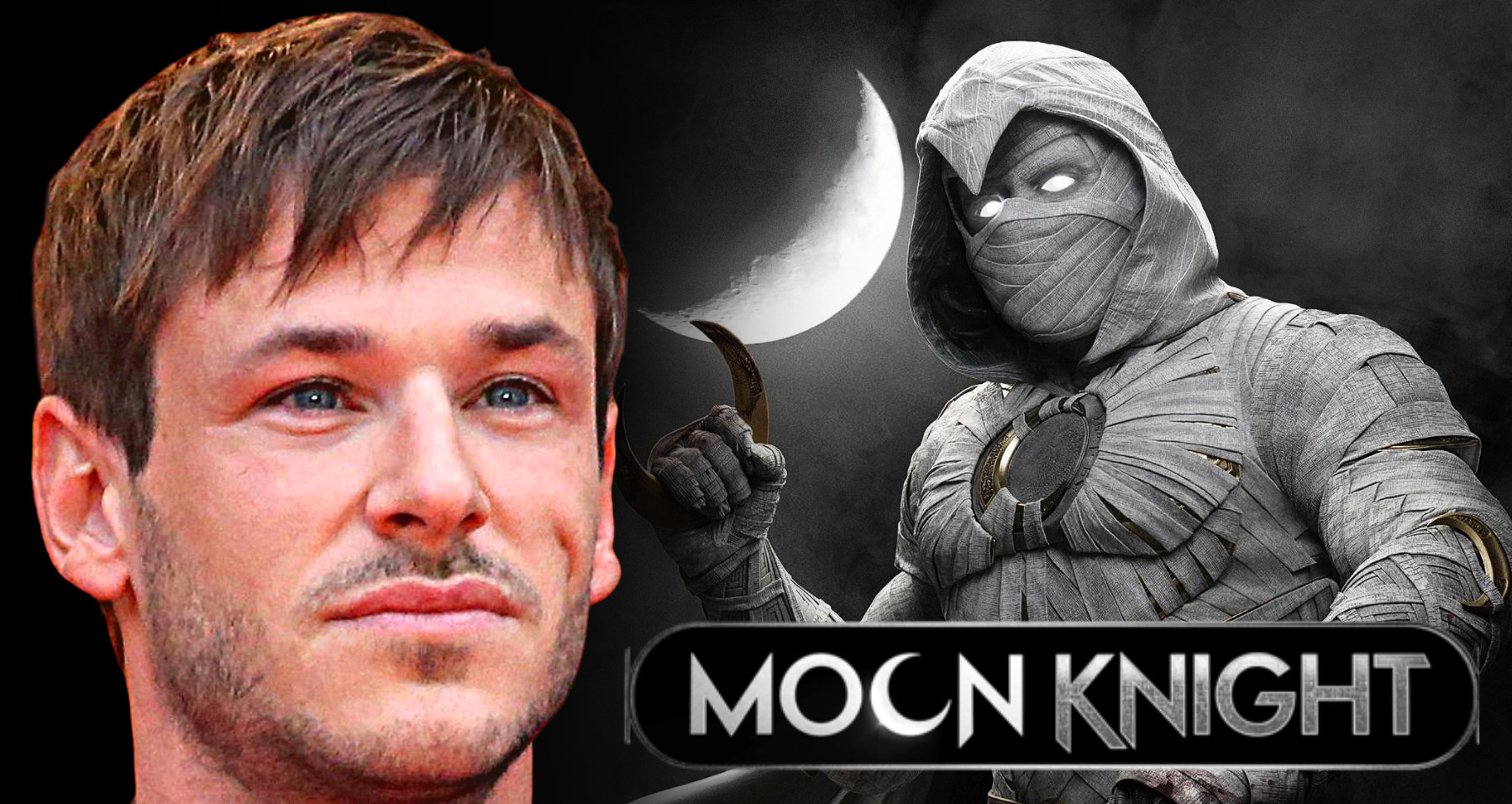 The new episode of Marvel Studios’ Moon Knight has now been seen by fans, and it was a treat. This time, the focus was on Marc Spector and Layla’s trip to a dubious source for information. All that remained was a massive brawl, in which Moon Knight easily defeated his opponents.

A wealthy antique collector named Anton Mogart happened to have the answer to the Ammit puzzle on their trip. Gaspard Ulliel’s portrayal of the character made him an instantly likable presence on screen.

Midnight Man fans were eagerly anticipating Ulliel’s portrayal of the character’s alter ego after the actor’s casting was announced in July 2021.

Ulliel was tragically killed in a skiing accident earlier this year, just a few weeks before he was set to make his MCU debut. Marvel Studios paid a small tribute to the late actor at the conclusion of the third episode of Moon Knight in honor of his memory.

In memory of Gaspard Ulliel 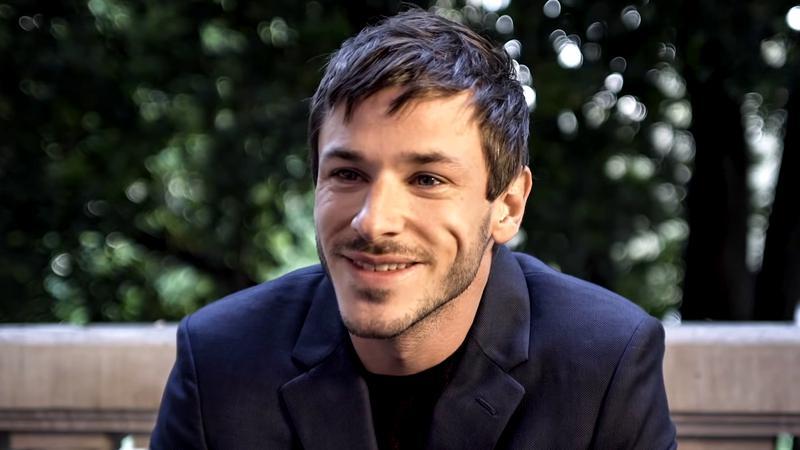 Marvel Studios included a brief “In Memory of” tribute to the late actor at the end of the third episode of Moon Knight, which was Gaspard Ulliel’s only appearance in the series so far.

Ulliel died on January 19, 2022, at the age of 37, as a result of severe brain damage he sustained in a skiing accident in the Savoie region of northern France.

“It’s still such a shock. It’s the true definition of a tragedy when I think of Gaspard. He was so friendly and warm. We had a week together where we filmed this one scene, and he had a really quiet demeanor to him. But when you’d talk to him, he was really funny, and he was really committed to every moment that he was in. It was fun to work off of him because he gave so much. He spoke about his family a lot, especially his son. So my love goes out to them.”

The Imprint of Ulliel on the World 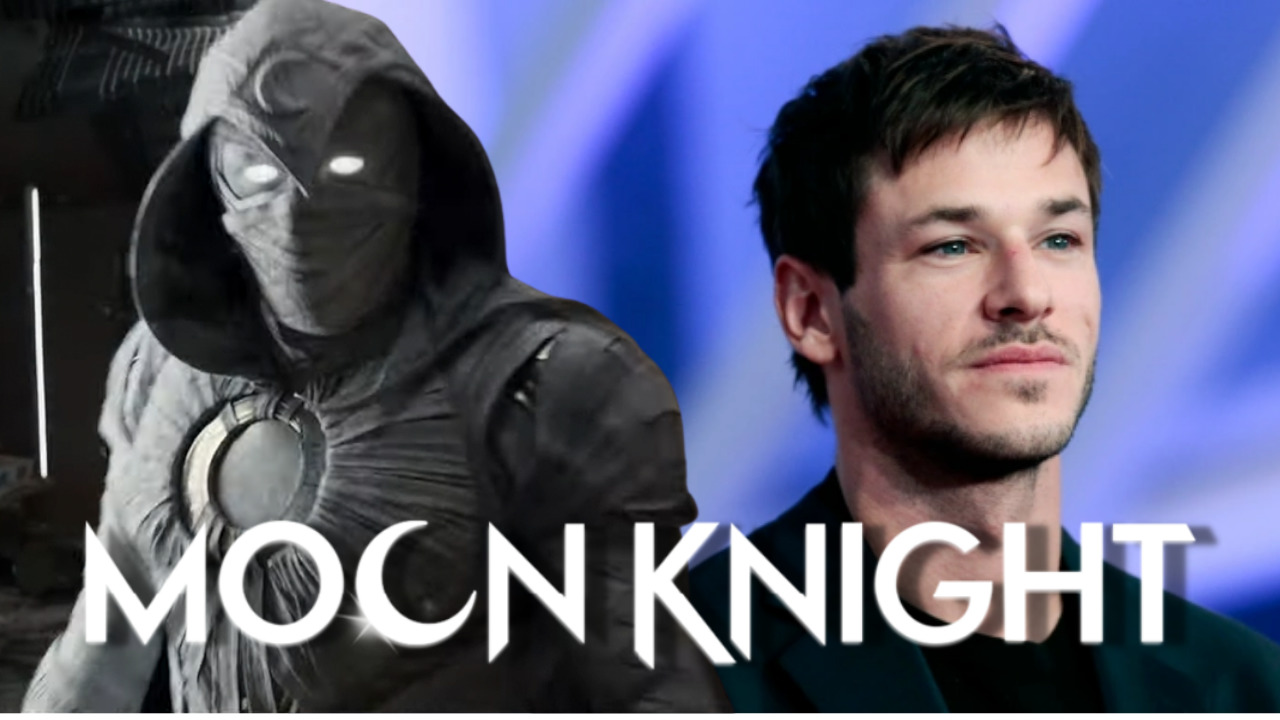 For his role as Hannibal Rising’s titular character, Gaspard Ulliel is well-known in the United States. The actor’s filmography includes a slew of other credits, including To the Ends of the World, A Greek Type of Problem, and A Heavenly Vintage, among many others.

Emily Atef’s Plus Que Jamais, a French film currently in post-production, suggests that Ulliel has at least one more posthumous project scheduled to be released. The movie follows Ulliel’s Matthieu and Vicky Krieps’s Hélène as they go on a journey to rediscover the depth of their love when they face an existential crisis.

The Tikkoun miniseries was also supposed to feature the late actor, but he was unable to complete filming before his death. In a positive sign for Ulliel’s legacy, his friend and fellow actor Niels Schneider has replaced him.

For a long time, he’s been a fan favorite around the world, and his role as Anton in Moon Knight is sure to add to that list. In light of the actor’s MCU debut, hopefully, more people will discover Ulliel’s previous work, allowing more people to see how talented he is.