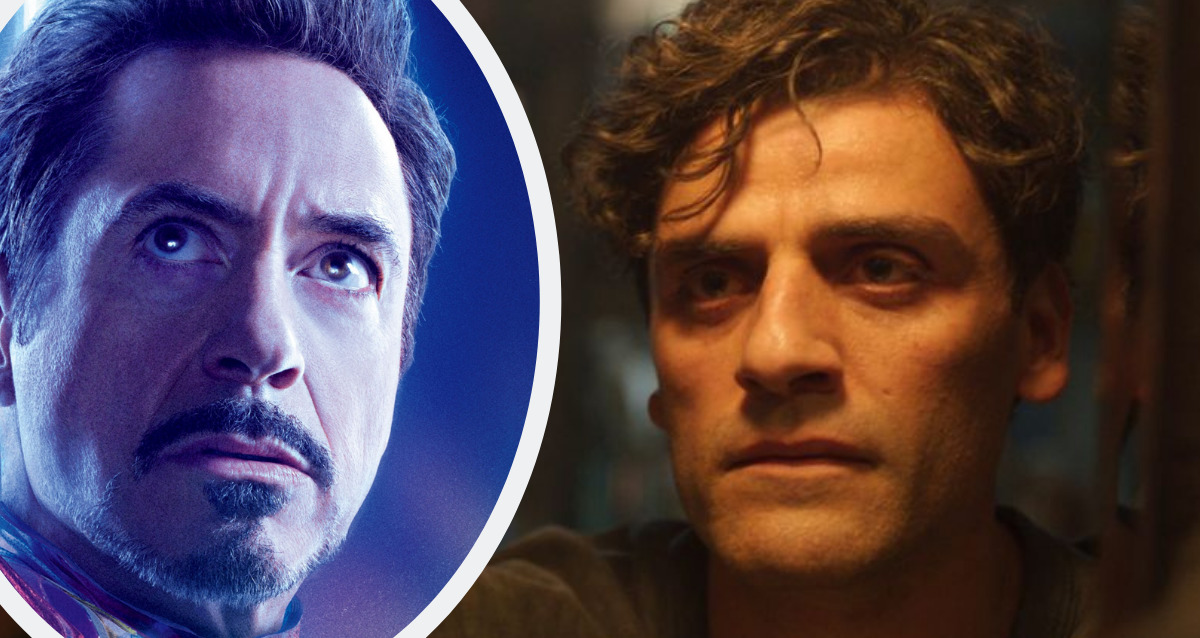 In welcoming actor Moon Knight‘s Oscar Isaac to the Marvel Cinematic Universe, Robert Downey Jr. offered him some emboldening advice based on his own experience.

Evidently, even though Downey retired as Iron Man after the death of his character in Avengers: Endgame (2019), he continues to be the one everyone turns to in times of need. 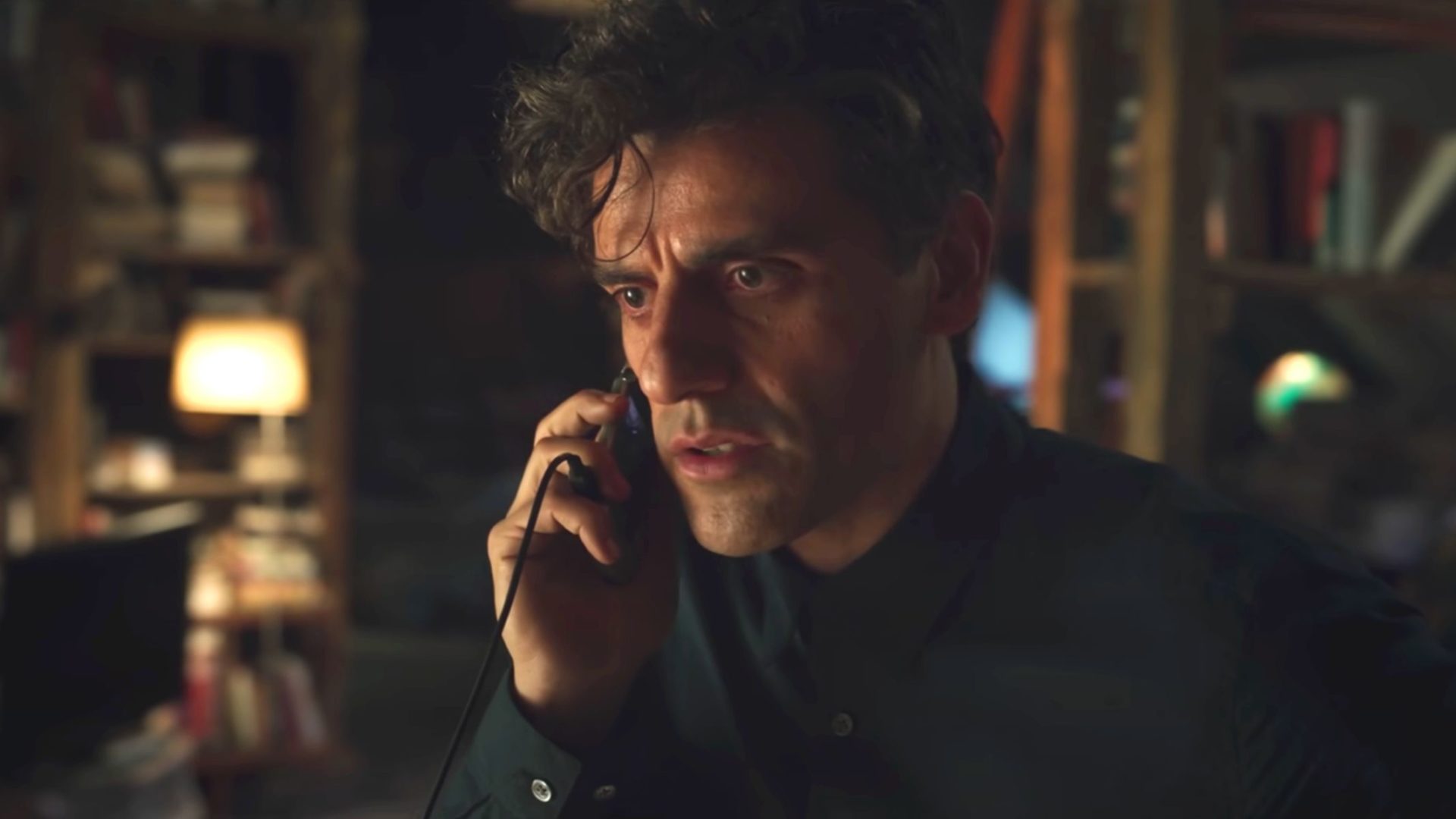 Isaac’s casting as the Moon Knight is proof of being him one of the most sought-after actors in Hollywood after his roles in Disney’s Star Wars sequel trilogy and Dune. However, since he was new to the MCU he turned to the one and only, Tony Stark a.k.a Robert Downey Jr. 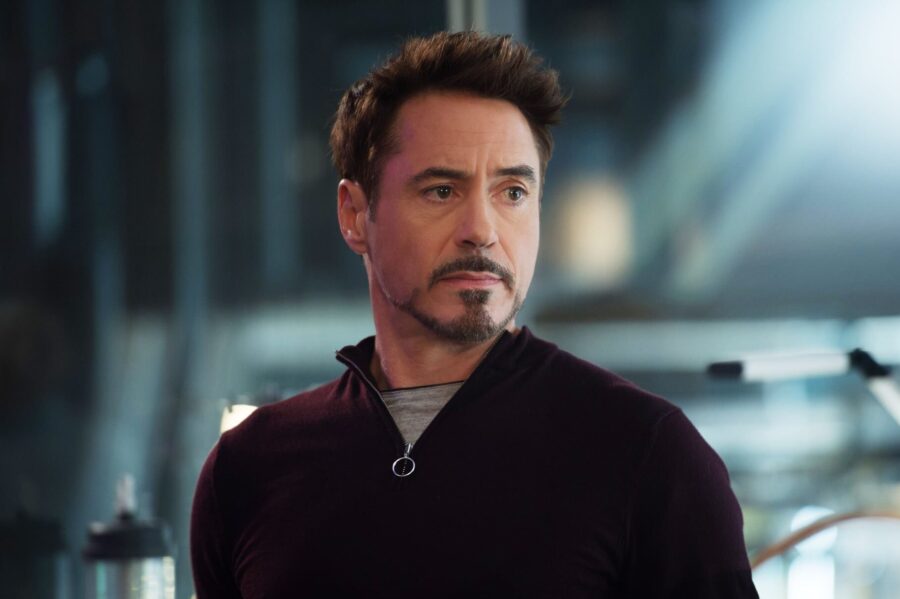 In Isaac’s interview with Extra, he said that before they started shooting Moon Knight, Downey told him to let his voice be heard and work with Marvel Studios President Kevin Feige collectively. He particularly told him to “be bold.”

Isaac was highly grateful to Downey for his mentorship since the latter was also the biggest inspiration for him.

I did talk to Robert Downey Jr. quite a bit. I talked to him a lot. I mean, he’s a friend already, and so just talking to him about it and just what his sense of it is and how his process has been, and he was such a great great person to talk to, obviously about the whole thing. And also, for me, the biggest inspiration, because to this day, still, that first Iron Man movie is just so good… he really said that Kevin Feige is a genius and he’s a collaborator and so don’t be afraid to come in and give your ideas and give your thoughts and to be bold with your choices.

Playing the Moon Knight holds a special place in Isaac’s heart as he alluded to the special connection he shares with the calm and warm-hearted character, Steven Grant.

In order to better depict his struggles with mental health issues, the show notably hired a psychiatrist who guided Isaac through his role.

Yet, it is blatantly obvious after watching the first episode that the character is unaware of his DID in addition to his primary persona Marc Spector and his history with the Egyptian moon god, Khonshu thereby keeping viewers on their toes as the series progresses.