Ms. Marvel: Here’s Why The Indo-Pak Partition Is So Relevant 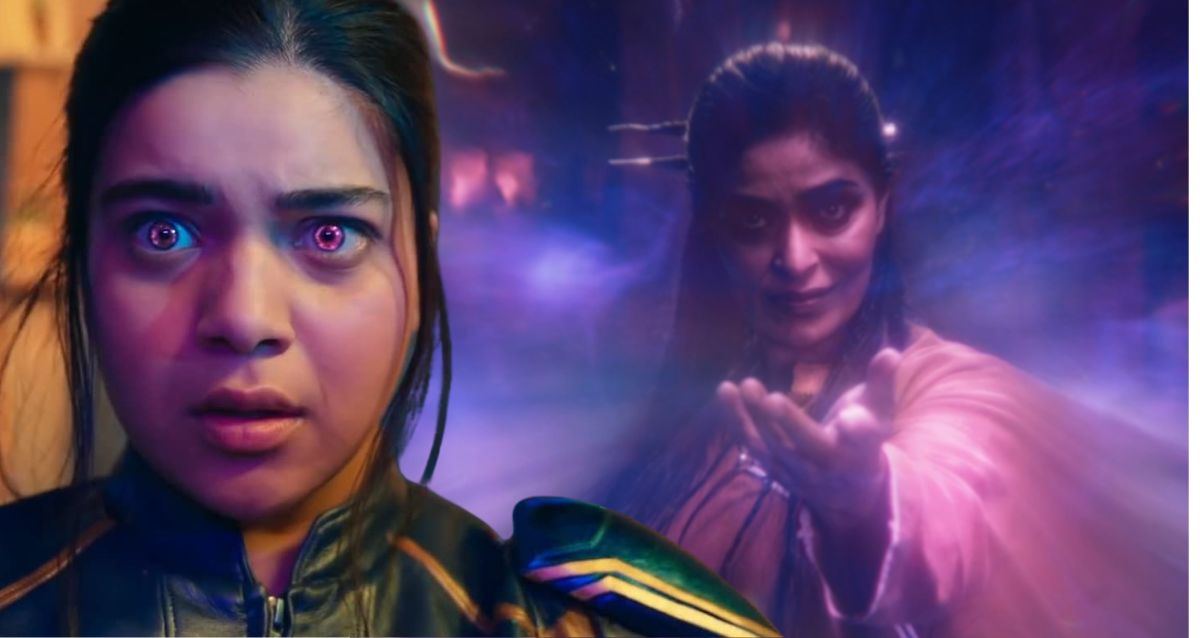 In the second episode of Ms. Marvel, titled “Crushed,” there is a clear allusion to a historical partition that appears to be central to Kamala’s sense of self. Both Kamala’s coming-of-age antics and her superhero antics are given adequate screen time in the two episodes that make up Ms. Marvel. While doing so, the show significantly alters Ms. Marvel’s origin and superpowers from the source material.

All over the first two episodes of Ms. Marvel, you can find allusions to Pakistani Islamic culture, including Quranic verses, Bollywood films, and even Hindi music. These cultural references help to develop Kamala’s complex superhero identity and add depth to the other Pakistani-American characters in Ms. Marvel. Nonetheless, the mysterious and divisive tales about her great-grandmother during the Partition appear to have had the greatest impact on both her superhero past and present.

Even though episode 2 only skims the surface of Kamala’s background and how it relates to her newfound superhero abilities, it firmly establishes that the roots of Ms. Marvel’s powers harken way back to a real historical event that altered the lives of many Pakistani families.

In an interview, co-creator Sana Amanat of Ms. Marvel confirmed this, explaining that the “bigger idea” behind altering the superhero’s powers from the comic books was to add a “sense of history” to her story. This novel’s quasi-historical approach gives Ms. Marvel a richer character and helps her carve out a niche for herself in the MCU’s pantheon of superheroes.

What Is This Divider, Anyway?

During a normal dinner conversation, Kamala’s father brings up the Partition and its effects on Muneeba’s family. His family, he says, has been in Karachi “for generations,” but Muneeba’s family only arrived there after the Partition. In the second episode of Ms. Marvel, Muneeba says, “The British left us with a mess…” after recounting the same events.

When Kamala’s parents talk about the partition of India, they are referring to the period after the British left the subcontinent in August 1947. Historians agree that the British Raj’s “divide and rule” strategy sowed discord between Hindus and Muslims in India’s secular society. Partitioning India into Hindu-majority India and Muslim-majority Pakistan resulted shortly after independence from British rule.

With violence rising in the wake of the partition, many Muslims and Hindus were forced to flee to areas with larger populations of their own faith. As Muslims fled to what is now Bangladesh and West Pakistan, Hindus flocked to the newly formed Republic of India.

Kamala’s father, Yusuf, describes how the partition tore families apart, destroyed homes, and forced many people to relocate along religious lines within the newly formed dominions. It is estimated that millions of lives were lost during the split, and tensions between the two countries have not fully healed.

Ms. Marvel’s Identity and the Partition 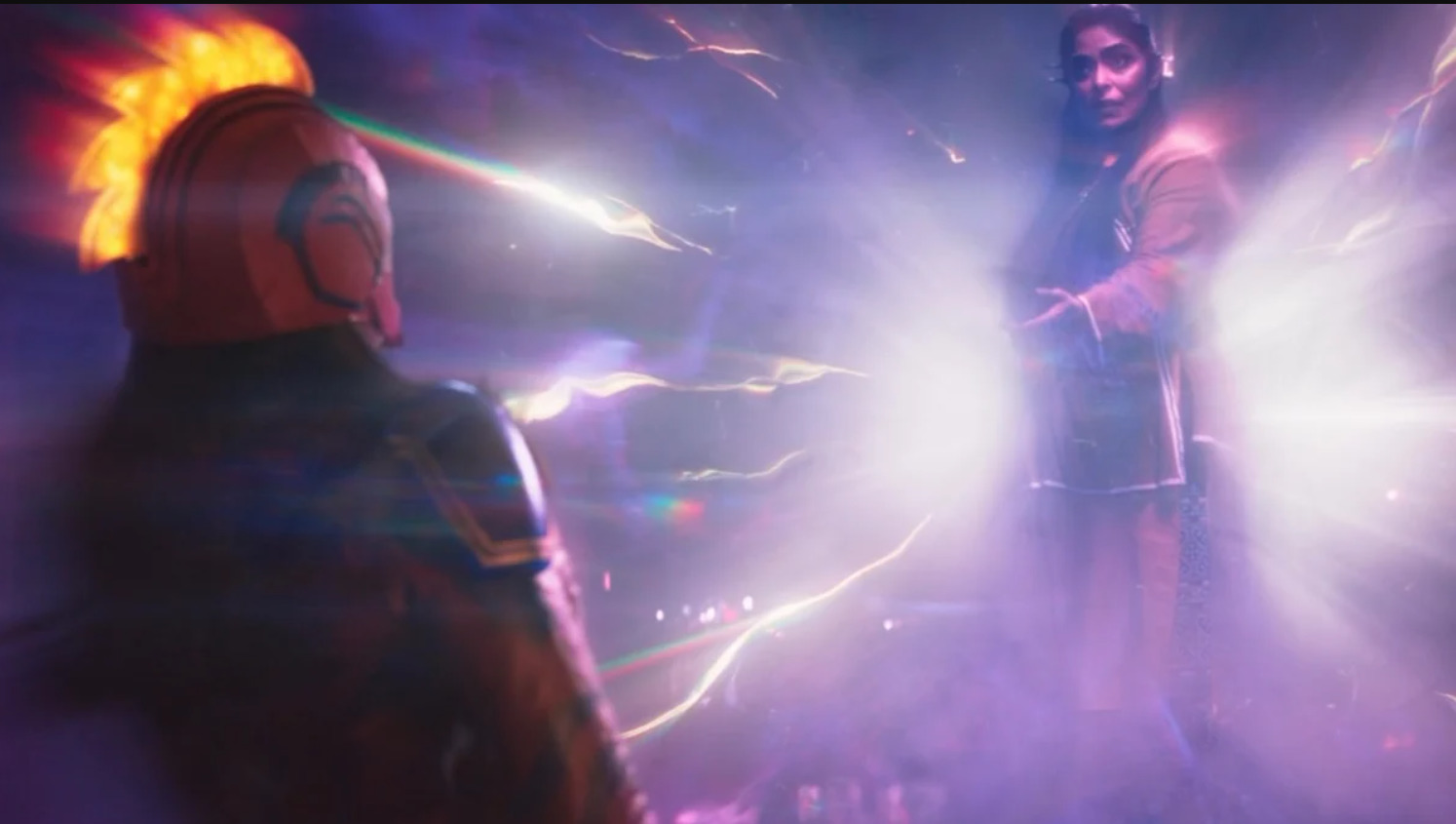 During the partition, Kamala’s father, Yusuf, mentions that Muneeba’s family had to leave their city on the last train. Sana, Muniba’s mother, was a young girl when the family became separated at the train station. She eventually located her father by following “a trail of stars.”

The widespread speculation about who Muneeba’s grandmother was has led some to conclude that she was a vigilante in her own right. On the surface, this may seem to indicate that Kamala has inherited her great-grandmother’s bangle because she is destined to become a superhero. Kamala’s complex family history and origins, some of which date back to the Partition, shed more light on her ongoing identity crisis.

She may be the first generation of her family to immigrate, but she seems to bear the burden of her ancestors’ displacement and trauma through her father’s stories and her mother’s worries. With the acquisition of a priceless heirloom, she is simultaneously blessed and haunted by the spirits of her forebears.

In contrast to her parents, who have a firm grasp on their roots, Kamala has only a fragmentary understanding of her family history, thanks to her father’s dinner table tales. She seems stuck between giving in to her mother’s worries and overcoming them to become the superhero she was always meant to be. Like T’Challa in Black Panther, Kamala will gain insight into her mother’s trials and understand her place in the world as Ms. Marvel once she becomes familiar with her great-grandmother’s tale of the Partition and other historical events.