Multi-Role Playing Actress Confirms Her Return For The Mandalorian S3 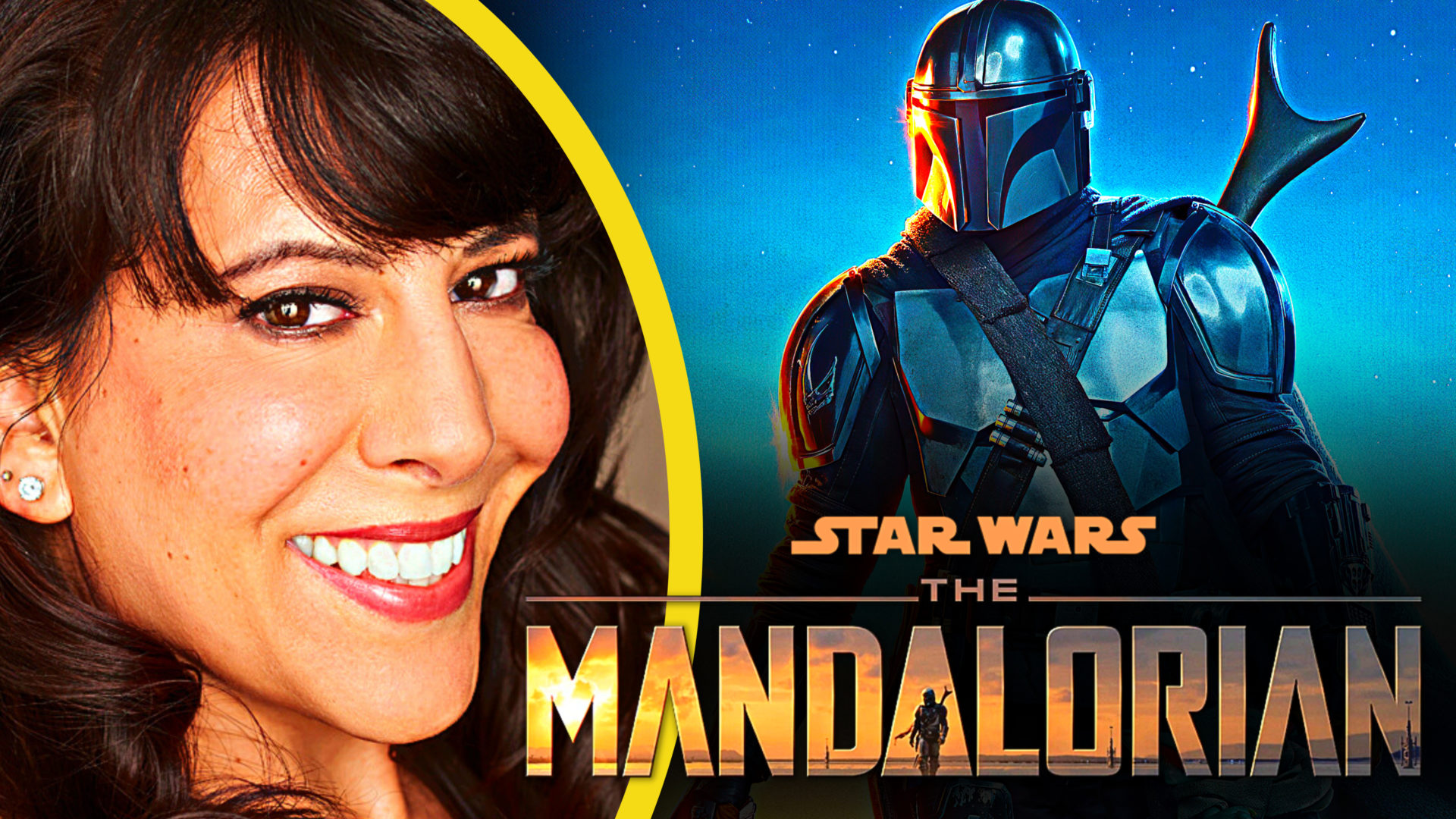 Season 3 officially wrapped up filming at the end of March 2022. It wants to take the excitement to new heights, which is a tall order after a Season 2 finale that saw Luke Skywalker make his Disney+ debut. This also comes after the Mandalorian had a big part in The Book of Boba Fett. After that, the hero is wielding the Darksaber and ready to take on stronger enemies than ever before.

With Christopher Lloyd from Back To The Future joining the cast, Pedro Pascal will be the star of the show. It’s also been revealed that a veteran actor, who played Mando in both Season 1 and Season 2, will be back for more action. People who follow Star Wars News Net found actress Misty Rosas on Instagram. She says that she will be in Season 3 of The Mandalorian. Rosas took a picture of herself wearing a shirt that said “The Mandalorian Season 3” on it, which means that she will be on the show. Because the Frog Lady says that her husband has seen other Mandalorian, Mando agrees to take the Frog Lady and the eggs on their trip. During the trip, the Child can’t help but eat more than a few of the orbs, much to the dismay of Mando, who can’t seem to get his words to stick. In Chapter 6, the bounty hunter protocol droid, Zero used his voice modulator to speak. When the Frog Lady speaks, she doesn’t hold back, and we don’t hear much from her until then because Zero used his voice modulator.

Here’s what we need to know about Misty Rosas, the actress who plays the Frog Lady on the show –

Who Is Misty Rosas? 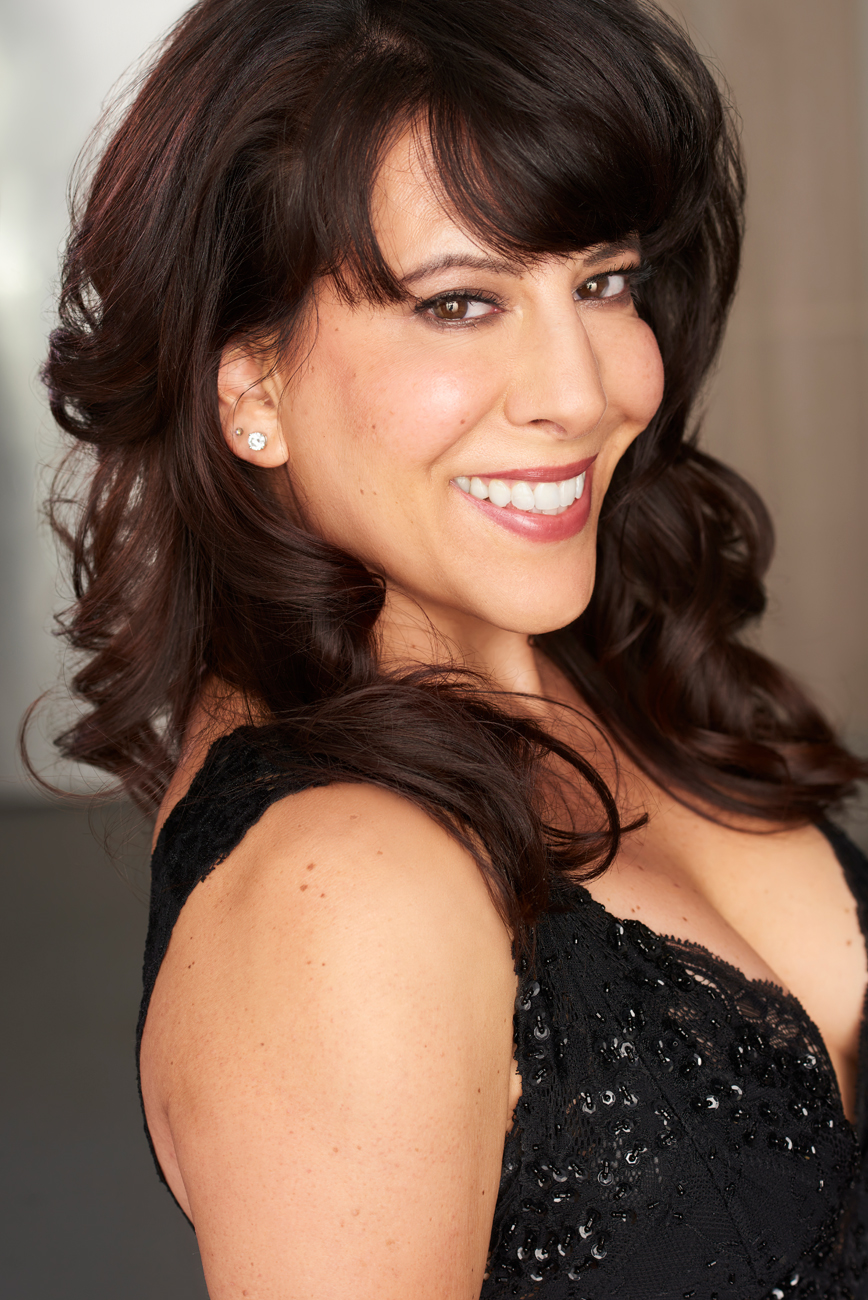 Actress Misty Rosas is set to return for an important role this season.

Misty Rosas is a 47-year-old actress from California who has been in the movies for a long time. Her IMDb bio says that she started performing when she was just six years old. She has since had a long career in acting, dancing, stunts, motion capture and suit work, and has worked in movies, TV shows and theater. When she was younger, she was also an artist. She is also a singer and songwriter. She released her first album, “Life, Lessons, Love,” in 2017. Rosas likes to do Bikram yoga when she’s not working.

What else has Misty Rosa been? Actress Misty Rosas at the premiere of the Mandalorian for Disney+

During the first season of “The Mandalorian,” Rosas played Kuill for three episodes. This season of the show isn’t her first; the voice was done by Nick Nolte. Instinct, Sid the Science Kid, and Word Party are some of her previous roles. She has also been a stuntwoman in a lot of big movies. This isn’t the first time Rosas has worked on movies and TV shows like The Hunger Games: Catching Fire, Charlie Wilson’s War, and Van Helsing.

Rosas has also worked on Practical Magic. Obi-Wan Kenobi will be released in May. At the end of the year, The Mandalorian, Lucasfilm’s prime show on Disney+, will be back. There are still a few months to go until the show’s third season premieres at the end of 2022. Mando and the rest of his allies are getting ready for another wild intergalactic adventure through space.

While Rosas hasn’t been on screen as herself, she has played two different people’s bodies. There were a lot of episodes from Season 1 where she was going to play Nick Nolte’s Kuill and the Frog Lady from “Chapter 5: The Gunslinger.”

Could A New Character Be Appearing? 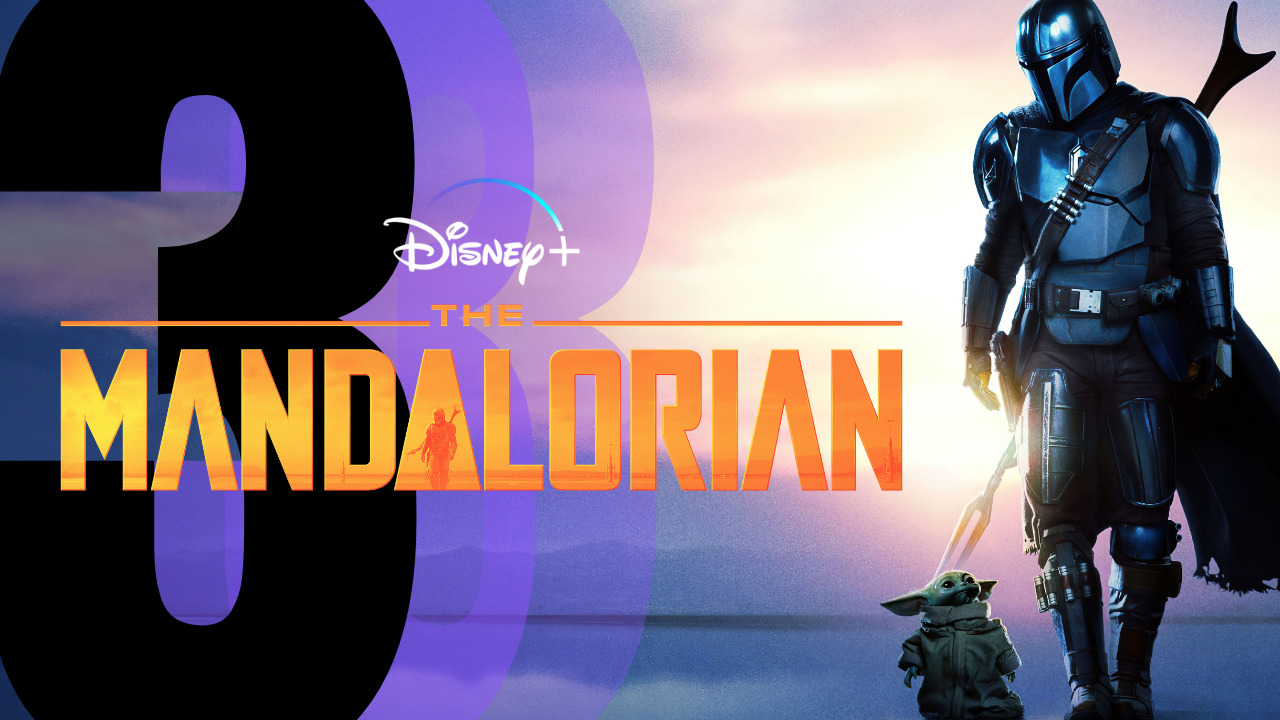 Major movie franchises like Star Wars haven’t been shy about using real people on set to show where CGI-made characters will show up later on. This also happens in the Guardians of the Galaxy movies, where Sean Gunn is the on-set Rocket before the small, savage rodent is thrown into the movie as CGI at a later date.

Rosas, who helped bring Kuill and the Frog Lady to life in five episodes of The Mandalorian Season 1, is back to help bring another CGI character to life. This is a great development to her role on the show, because her first two roles were so different; there is no way to tell who or what she did the motion capture for in Season 3.

In Season 3, Rosas is most likely a new supporting character that Mando meets on his next trip. It’s not clear how important the character will be in the bigger picture of the show, though. It looks like Lucasfilm isn’t leaving anything out when it comes to its heroes and villains. There are more Jedi-themed stories coming out, as well as a rumored return of Bo-Katan and her group of Mandalorians.

The third season of The Mandalorian is set to premiere on Disney+ in late December 2022. 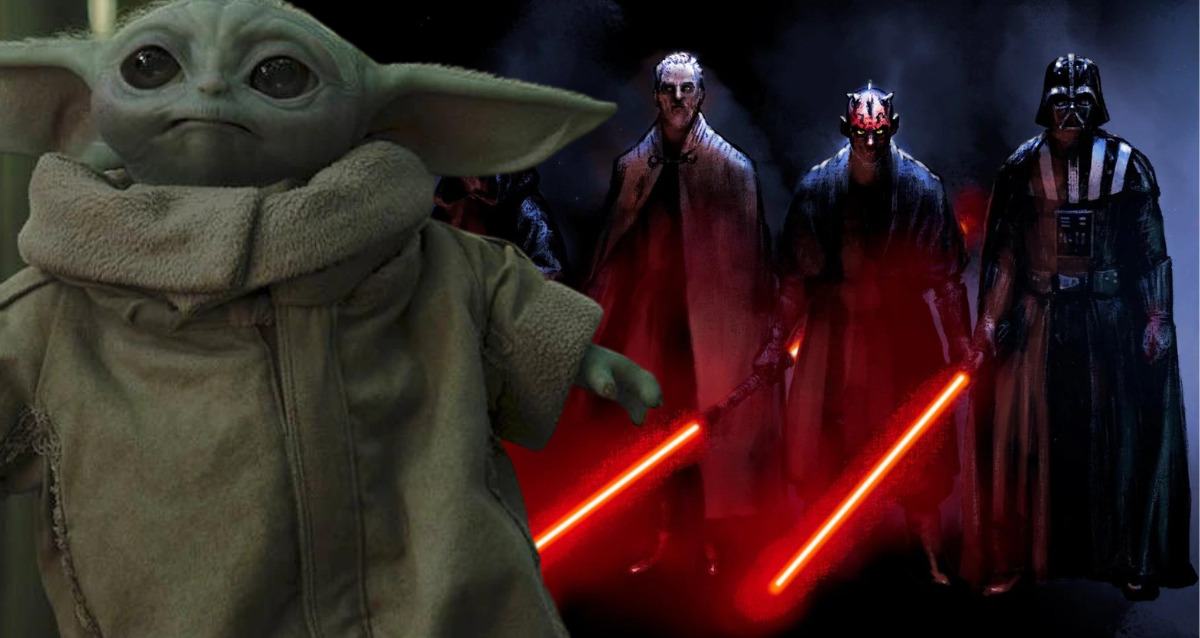 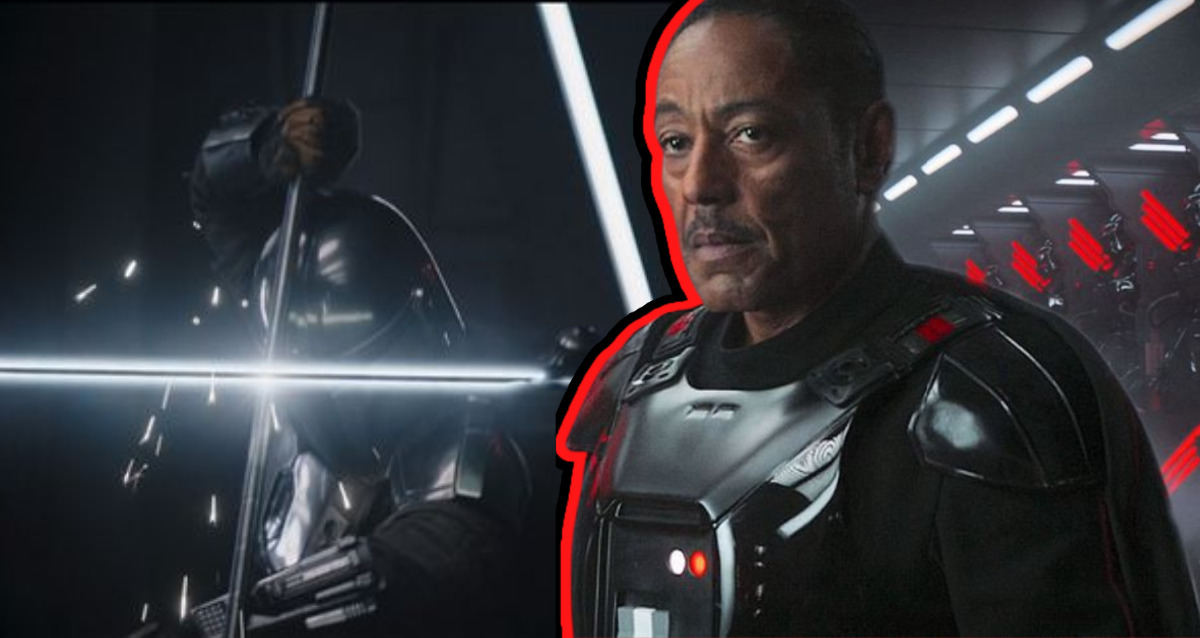