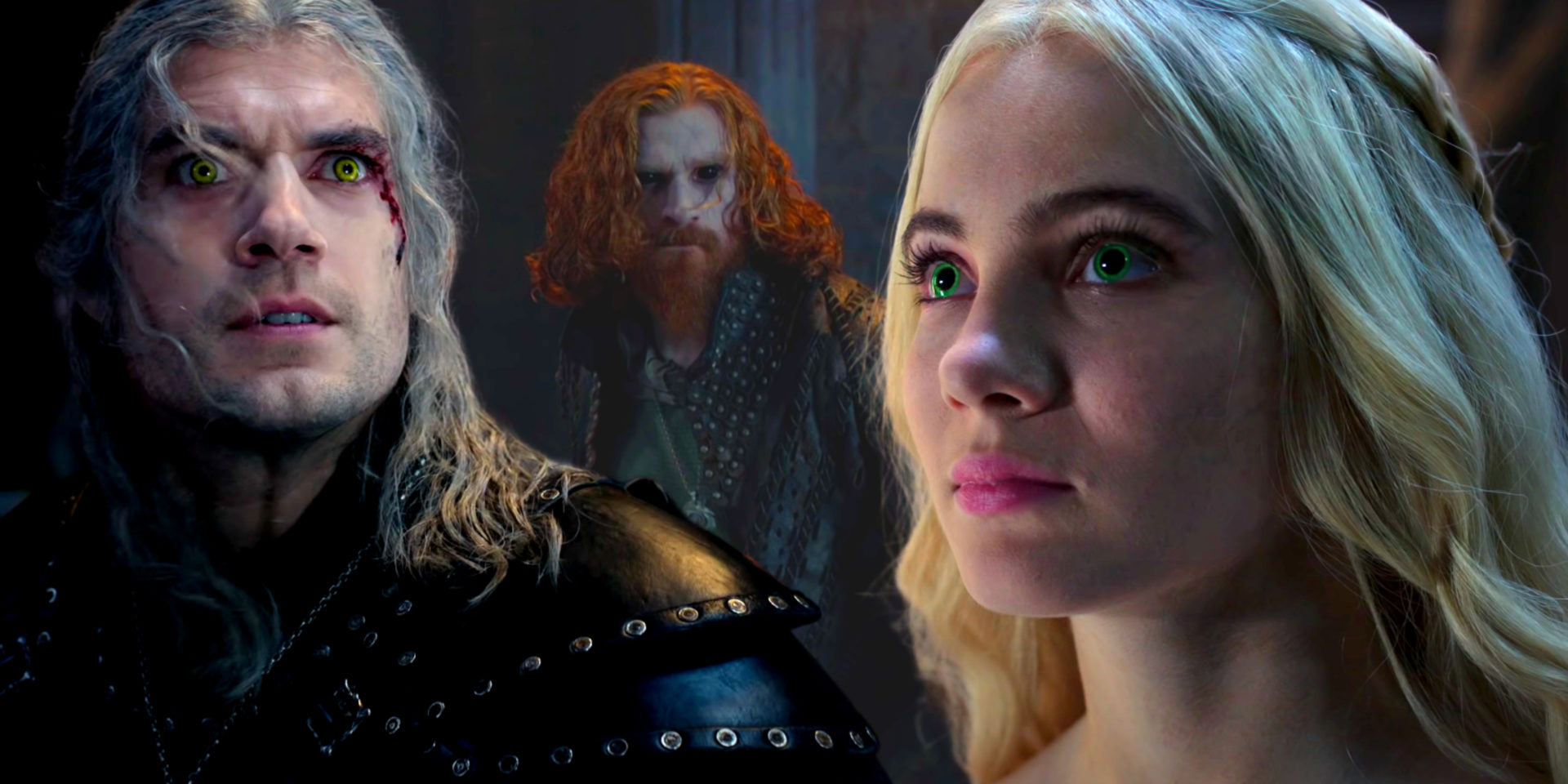 After its triumphant run in the second season of The Witcher, Netflix dropped a new behind-the-scenes video highlighting the season’s monster mash finale. The Witcher Season 2 premiered on Netflix on December 17, 2021.

The fantasy drama series is one of the most successful shows on the network. The Witcher has earned the streaming giant a whopping 404 million hours of watch time so far. Naturally, the franchise has renewed the show for a third season. And a spinoff prequel series, The Witcher: Blood Origin, is set to debut sometime in 2022.

The Witcher series is adapted from a series of fantasy novels and short stories written by Polish author Andrzej Sapkowski. The stories follow a monster hunter, more typically known as a Witcher, Geralt of Rivia (Henry Cavill) as the lead character. Geralt’s destiny draws her towards Princess Ciri of Cintra (Freya Allan). 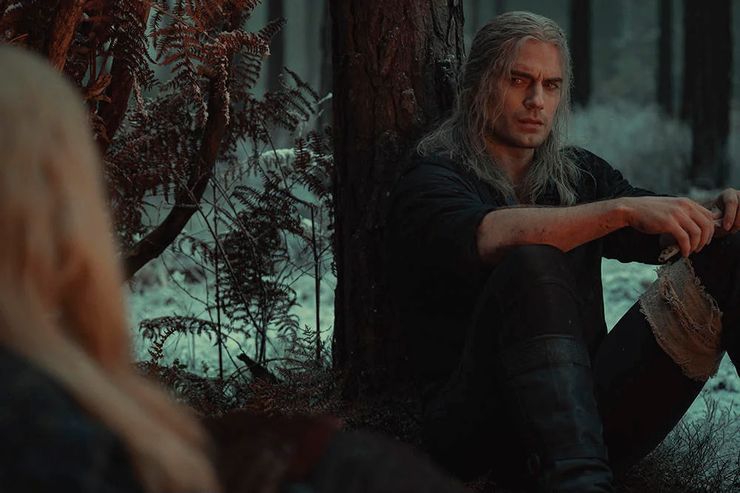 The Witcher Season 2 – Geralt takes Ciri under his protection

Determined to mentor and protect her from all harm, Geralt acts as a father figure to Ciri. The pair face a lot of perils in a universe full of monsters and magic, political upheaval, and blood battles galore. As an interesting fact, The Witcher’s Netflix iteration is the first English adaptation of the fantastical lore. Before this, The Witcher was created for televised consumption in Poland in 2002. The show was called The Hexer, and it ran for 13 episodes.

Recently, Netflix released a new behind-the-scenes video highlighting the finale of The Witcher Season 2. The video features Cavill’s Geralt, standing alongside his fellow Witchers at their keep; Kaer Morhen. After all, the lot is vigorously fighting off Ciri, who is possessed by Voleth Meir.

In the final scene, the possessed Ciri calls upon three basilisks to the battle between the Witchers. The monstrous creatures ruthlessly defeat a lot of them in a bloody manner. Before they are stopped by Geralt and his team, accompanied by sorceress Yennefer (Anya Chalotra).

The said video focuses on the action sequence’s making. From the video, it is clear just how much the cast and crew had fun while filming the scene. Despite the difficulties posed while scheming together a “monster mash” of this degree, it turned out pretty well. Take a look at the video below:

Monsters are the true essence of The Witcher series. Which is why the show depicts an interesting bunch of them, with fear and fights, packed into The Witcher Season 2. In fact, the basilisk is a creature well-familiar in Witcher-lore. The master has appeared throughout the books and the games, on many intervals. The basilisks are famous for their intimidating bird-like appearance and acid forr-blood thirst. This factor is quite significant in the show’s final battle sequence. The creators have done an impeccable job in portraying the creature, as well as other monsters appearing in Season 2, with finesse.

It is true that The Witcher series has an engaging team of characters. Of course, the actors’ performance in fleshing them out is remarkable as well. But the presence of monsters is equally thrilling too. The showrunners of the franchise have been determined to incorporate a wide range of monsters toto the show. Mainly to salute the fantastical creatures’ contribution in making the world of The Witcher so compelling and full of enrapture. The monsters, in their glory, also help the characters come out lustrously. The Witcher Season 2 has undoubtedly proved to make this a reality. The show has adapted a practical approach in using CGI effects to flesh out some of the most badass, terrifying, and intricately detailed monsters seen on television to date. 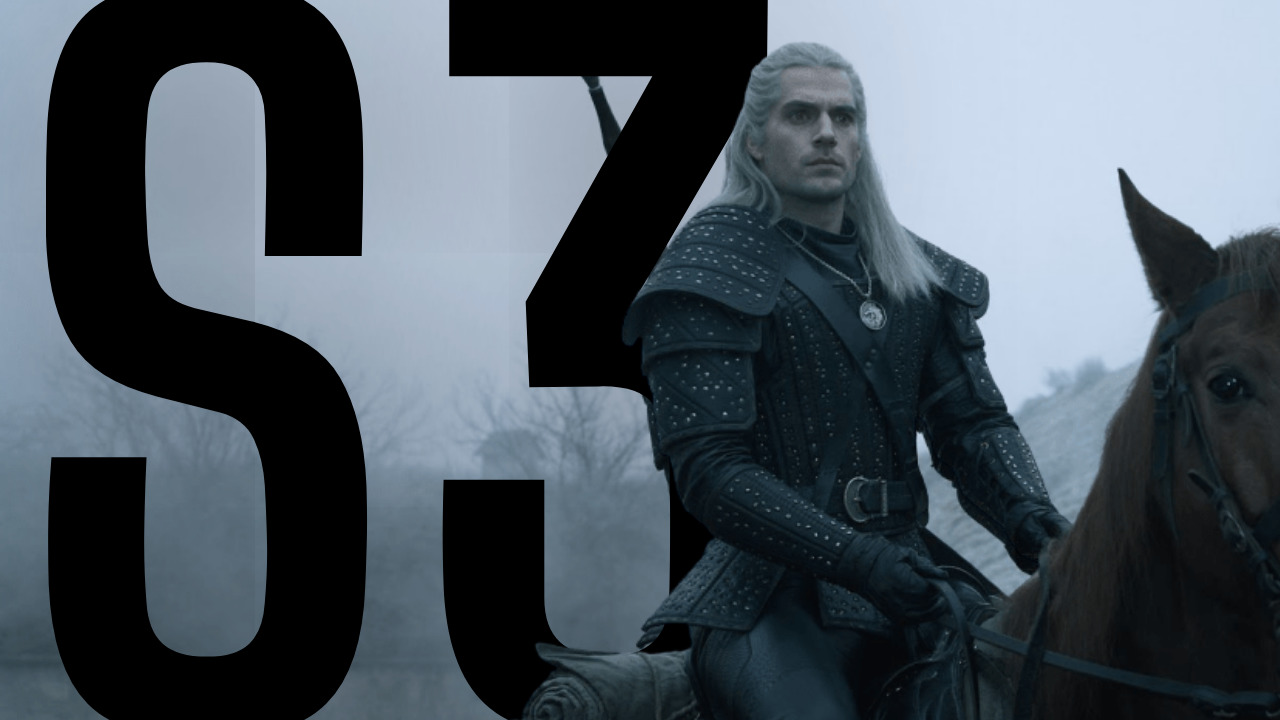 The Witcher Season 3 Has A New Cast Member