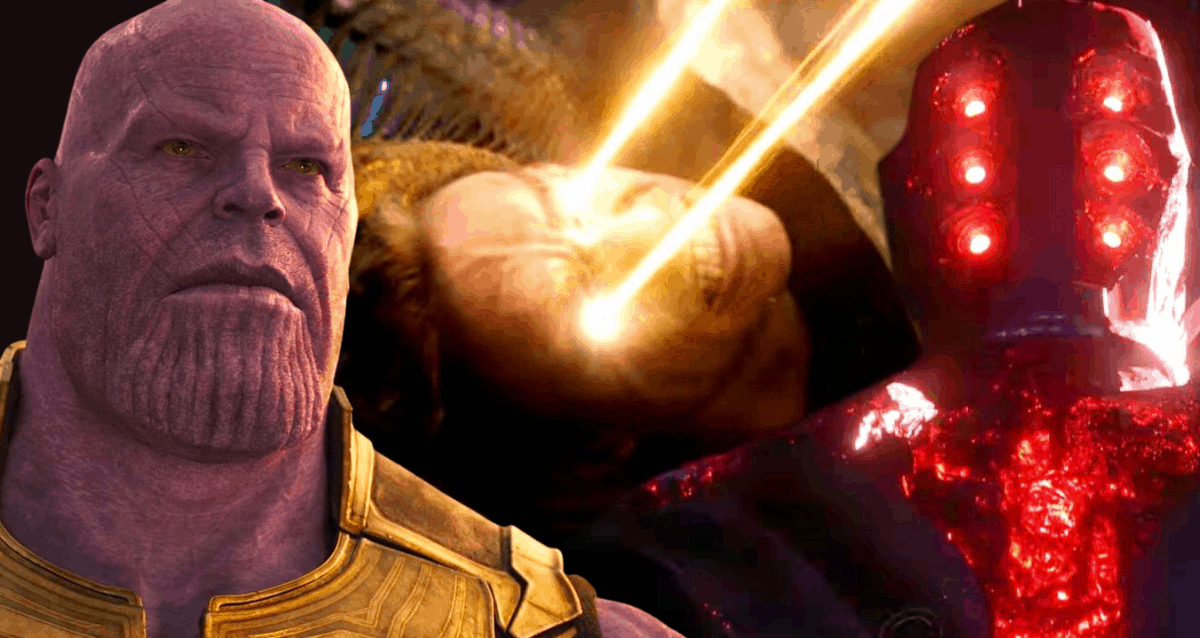 Chloe Zhao’s The Eternals is all set to bring something new and never-before-seen to the MCU. This millennia-spanning story will follow the titular characters as they guide and maintain a watchful eye over humanity. The movie will introduce new heroes who are destined to play a major role in the MCU going forward.

Also, if rumors are to be believed then we might even get to see Kang the Conqueror in the movie. But that’s speculation. Now, a new trailer has been revealed that gives a fresh look at what’s to come on November 5th.

New Trailer For The Eternals Releases

Check out the new trailer for The Eternals below:

"When you love something, you protect it." Watch the brand-new trailer for Marvel Studios' #Eternals. Arriving in theaters November 5. pic.twitter.com/xpsfV6ypju

“When you love something, you protect it.” Watch the brand-new trailer for Marvel Studios’ #Eternals. Arriving in theaters November 5. pic.
— Eternals (@TheEternals) August 19, 2021

Disney and Marvel Studios know what works and what doesn’t almost down to a science. So they will surely be carefully monitoring the characters and deciding spin-off movies, shows, guest appearances, etc., accordingly.

However, right now, it looks now Gemma Chan’s MCU future is pretty secure. After all, this is her second role in the MCU after portraying Minn-Erva in Captain Marvel. And it’s all because Marvel boss Kevin Feige recognized the potential in her.

Also, The Eternals director Chloe Zhao has been extremely positive about her, even going on to say that she is:

“A nuanced female superhero that is rarely seen in this genre.”

Which Other Characters From The Eternals Will Show Up Down The Line? Cast of The Eternals

Along with Chan, it’s almost inevitable that we will get Kumail Nanjiani as Kingo in other projects. The comedian is famously known for jacking up for this role. And judging by the trailer, it looks like the movie will show off his Bollywood background and McClane-style deadpan humor.

An unknown element right now is Kit Harington’s Dane Whitman/Black Knight. He isn’t an Eternal, and so many think that this movie will be a surprise introduction to him that will lead to a solo movie later on. Kind of like Spider-Man was introduced in Captain America: Civil War.

Overall, Eternals looks like a special and different movie. There’s an epic combination of ambition and majesty that other Marvel movies don’t quite have. After all, the movie will show the progression of humanity so there’s probably isn’t that much time for quips.
Eternals hits theaters on November 5, 2021.

Check Out: Eternals Trailer Confirms That Why Avengers Lost In Infinity War