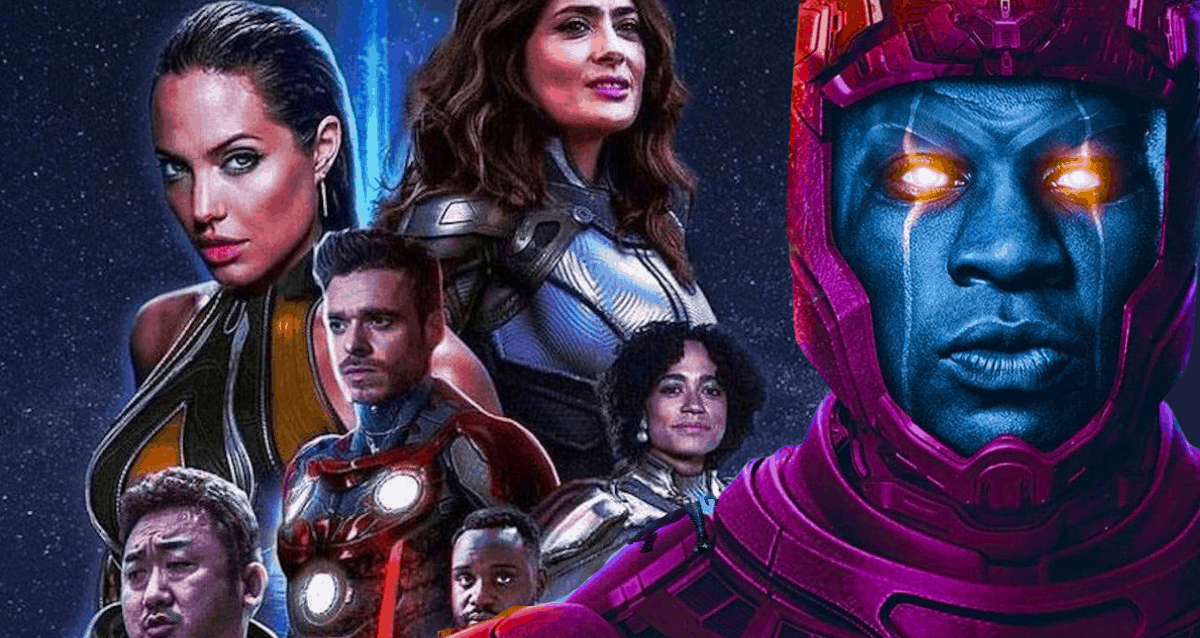 Fans are expecting Kang the Conqueror to show up in the third Ant-Man movie called Ant-Man and the Wasp: Quantumania. But many also think that the villain could show up in Eternals.

Note, there’s a new theory that says that Kang could be in the movie about the cosmic entities. During 2020 Investor Day, Disney announced that Jonathan Majors would play Kang the Conqueror.

The actor was originally set to show up as the main villain in the upcoming Ant-Man 3 movie after having appeared in a surprise cameo in the Disney+ series Loki.

So before we discuss the theory, let us recap the Loki finale a little.

Recap Of Kang In The Loki Finale

In the Loki finale, Majors didn’t quite play Kang the Conqueror. Instead, he portrayed He Who Remains, a Kang variant who revealed that he was controlling the Sacred Timeline in the MCU. The finale also shows that multiple other versions of Kang are going to show up in the MCU.

After Loki (Tom Hiddleston) and Lady Loki (Sophia Di Martino) reach the Citadel at the End of Time, they learn that the Sacred Timeline and the TVA (Time Variance Authority) are the only things that are stopping a possibly infinite number of Kang variants from beginning a full-blown Multiversal war.

He Who Remains even offers the two Loki’s a chance to run and keep the timeline on track for him. Thus, keeping the entire universe safe from total destruction. But Lady Loki ignores all the warnings and kills He Who Remains. Thus, unleashing all the Kang variants as well as the multiverse.

Why Kang The Conqueror Could Show Up In The Eternals?

Even though Kang is supposed to show up in 2023’s Ant-Man 3, but it seems like he might come early. And Marvel’s Eternals might be the one movie where he shows up. Eternals reveals an ancient alien race that has secretly helped humanity throughout civilizations.

The Eternals seemingly arrived on Earth thousands of years ago. They played a major role in the development of humanity. So since the Eternals were on Earth throughout human history, a Reddit user has come up with a theory.

The theory says that villain Rama-Tut, a Kang the Conqueror variant, could appear in Eternals. Now, Kang’s appearances in The Eternals aren’t totally confirmed. But the MCU can make this appearance happen. 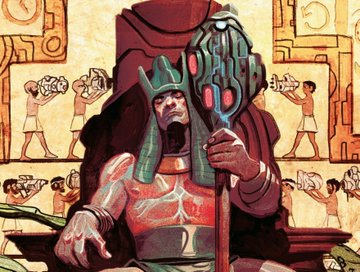 After all, the Eternals trailer might have already set up the Rama-Tut appearance. Know that Kang has multiple iterations in the comics, and this includes Rama-Tut, a time traveler who was able to conquer Ancient Egypt to become the Pharaoh.

The Eternals promos and trailers have revealed several Easter eggs showing that the Eternals have played a major part in some of the greatest civilizations of humankind.

One of these Easter eggs is regarding an Egyptian ankh that appears in a short scene showing Makkari (Lauren Ridloff). It’s interesting to note that in the Marvel comics, Makkari is the one who teaches the Egyptians the art of writing. So thanks to these Egypt connections, Rama-Tut might as well show up.

Why Kang The Conqueror Might Not Be In The Eternals? 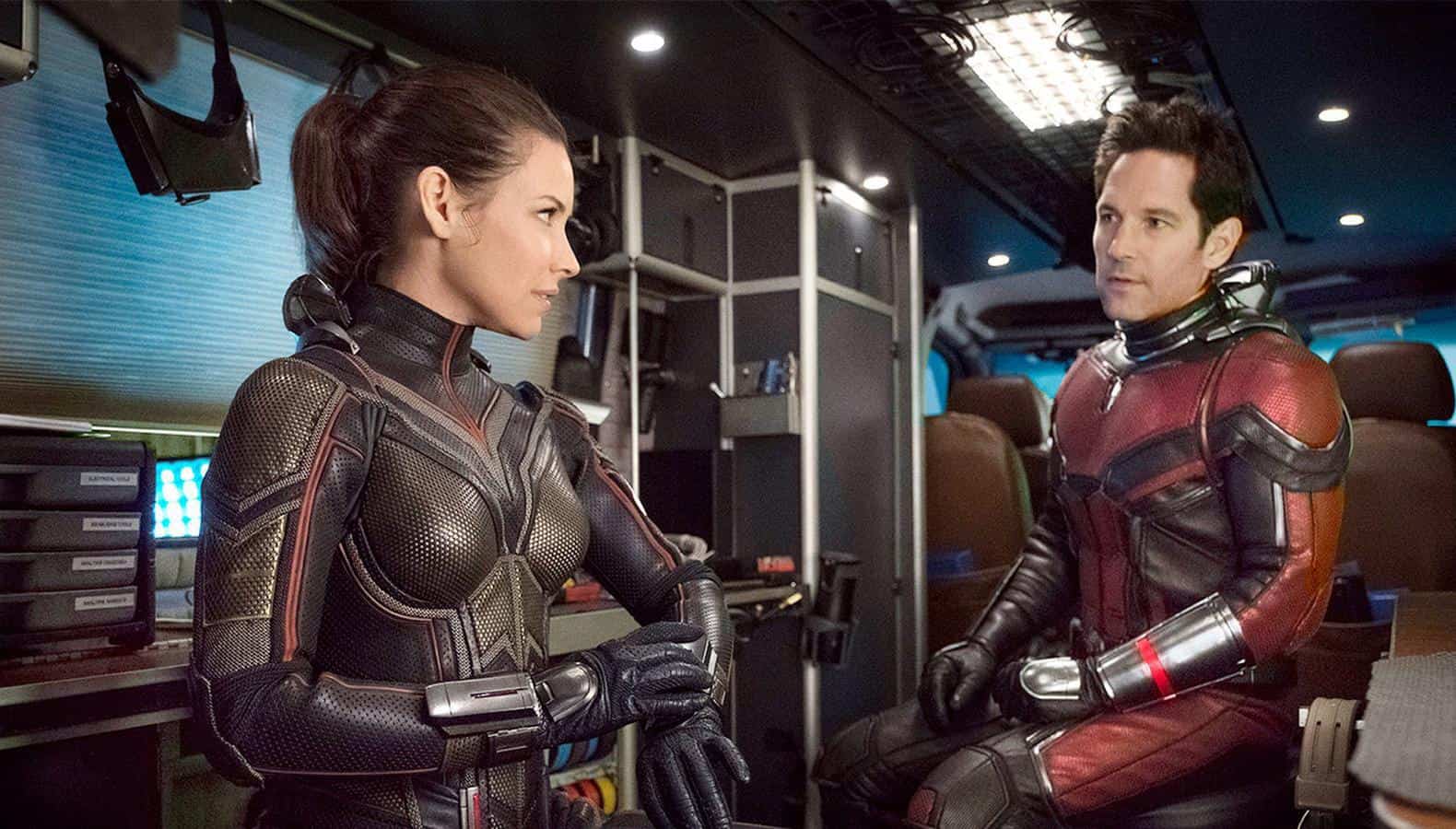 Kang will appear in Ant-Man and the Wasp Quantumania

Note that not everything works for this Rama-Tut appearance. For example, the COVID-19 pandemic affected the shooting as well as the release of the Marvel movies.

Originally, Eternals was set to come out in November of 2020, but instead, it’s releasing one year later in November 2021. So even though the Loki finale suggests that numerous other Kang variants will show up in the MCU, but that might not be true.

This is because this series was originally set to come out months after the release of Eternals. So, as a result of the original release schedule, Loki might not actually influence Eternals.

Along with this, Marvel’s Moon knight series is all set to have close ties to Egyptian history. So it’s possible that the Rama-Tut appearance could be in that project.

However, even if Kang the Conqueror doesn’t show up in Eternals, that’s no reason to worry. After all, he will be showing up in Ant-Man and the Wasp: Quantumania.

But it will be exciting to see him in a historical context. Will it happen? That remains to be seen.

Check Out: Is Kang The Conqueror A More Powerful Villain Than Thanos