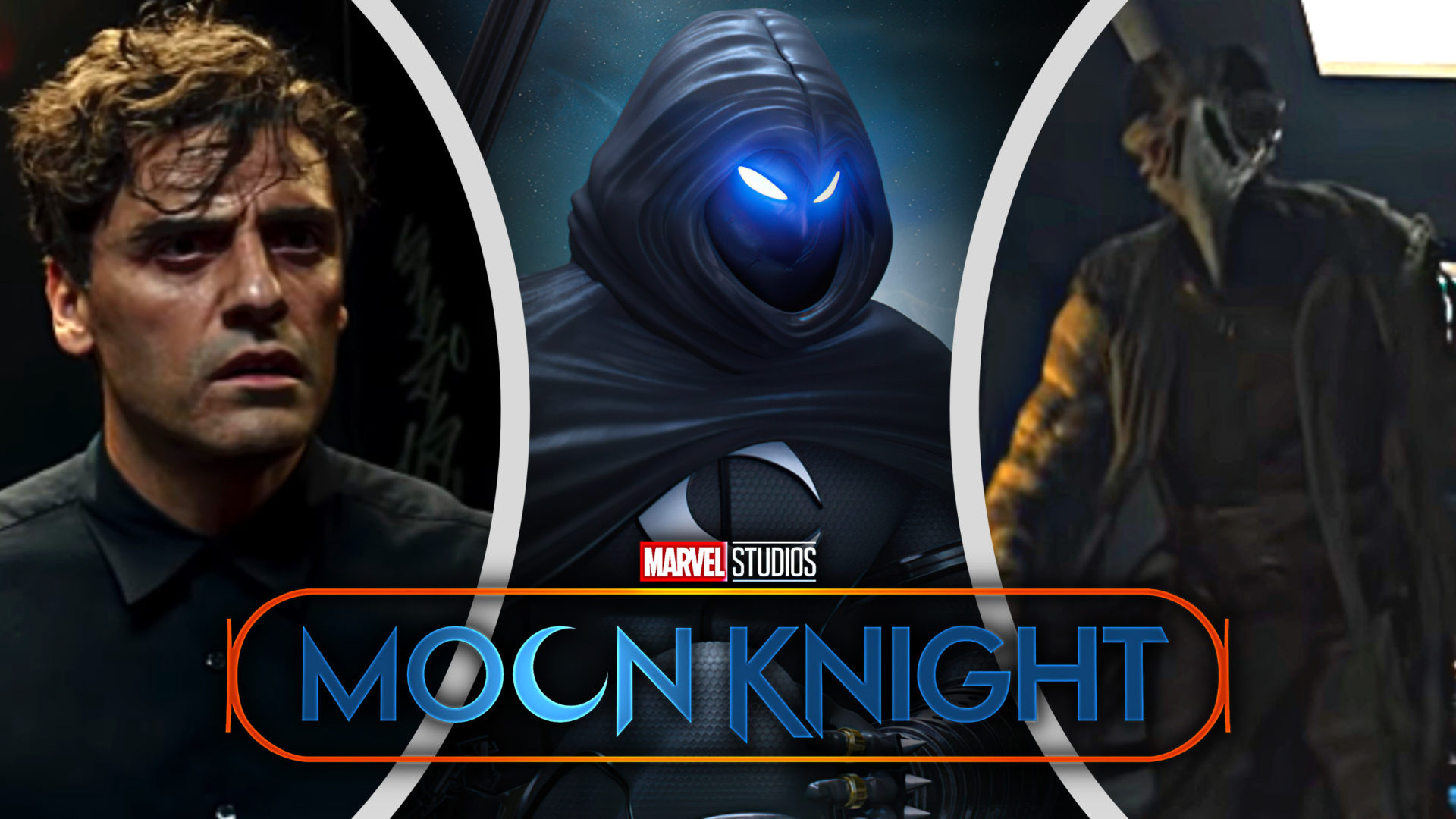 Next on Marvel Studios’ list is the new show on Disney+ called Moon Knight. The movie will show Oscar Isaac’s character, Steven Grant, having a hard time with Dissociative Identity Disorder as he comes to believe that he has been given powers by the Egyptian God of the Moon. Grant, then, has to figure out what is real and what isn’t. There have been hints about how the show will be mind-bending and how it won’t be afraid to go dark when it needs to be. There are also people who might be concerned about how it will affect his mental health. The actor who plays Steven Grant has talked about how the story of him, Marc Spector, and Mr. Knight, will be told.

Khonshu, the God of the Moon, is, of course, the person who is behind the mystery. There is now a new clip from the show that shows Khonshu in all of his terrifying glory. The first clip from Marvel Studios’ new show Moon Knight has been released. It will be on Disney+. There is a short clip in which Oscar Isaac’s Steven Grant comes face-to-face with the Egyptian God of the Moon, Khonshu.

Steven Grant played by Oscar Isaac, is seen holding the elevator door open as he looks down the hallway at the start of the clip. It’s safe to say that out of all the Marvel Studios projects so far, Moon Knight may be the one that goes the farthest into the horror genre so far. This one clip makes that clear, even though it’s just one. It will have to put people in Steven Grant’s shoes as he tries to figure out what’s going on.

The new clip titled “Contact Lens” brings us the first look at the MCU Horror. The clip shows Steven to have mild occasions of seeing Khonshu appear to him. As Khonshu approaches him, a frantic steven breaks down in fear while it cuts to show an elderly woman who wants to use the lift. 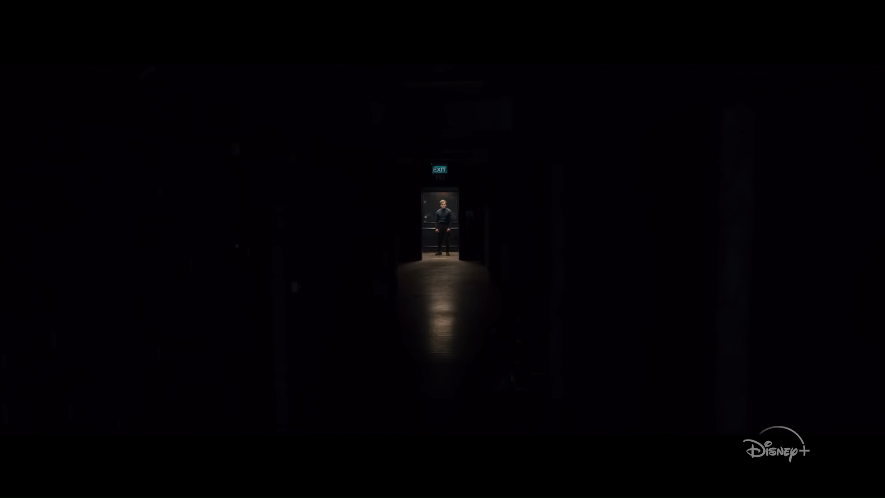 A look at Steven Grant in a lift 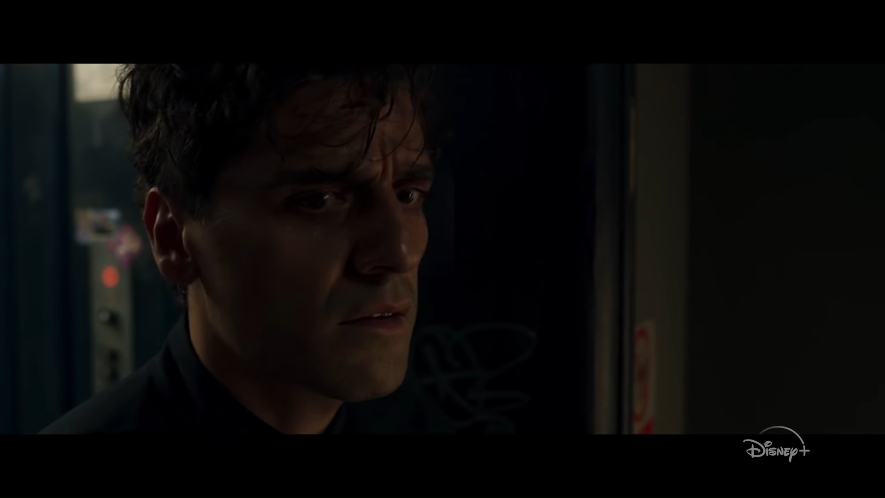 A Frantic Steven tries to understand the situation 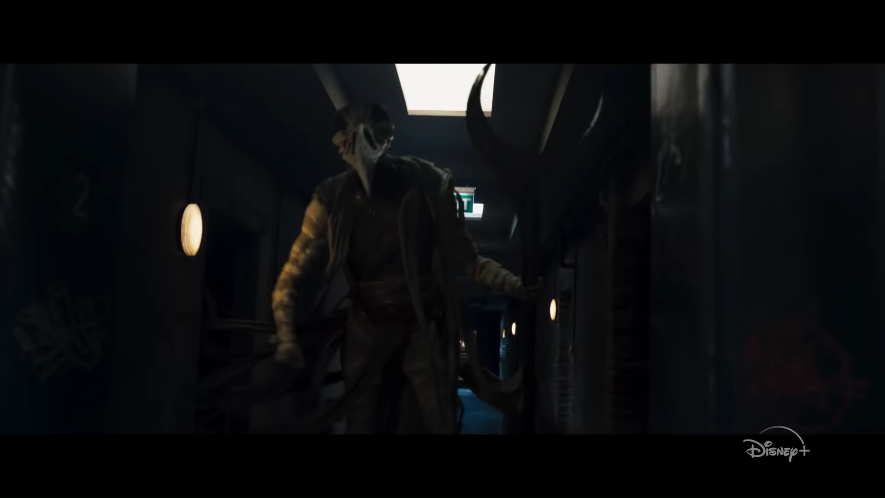 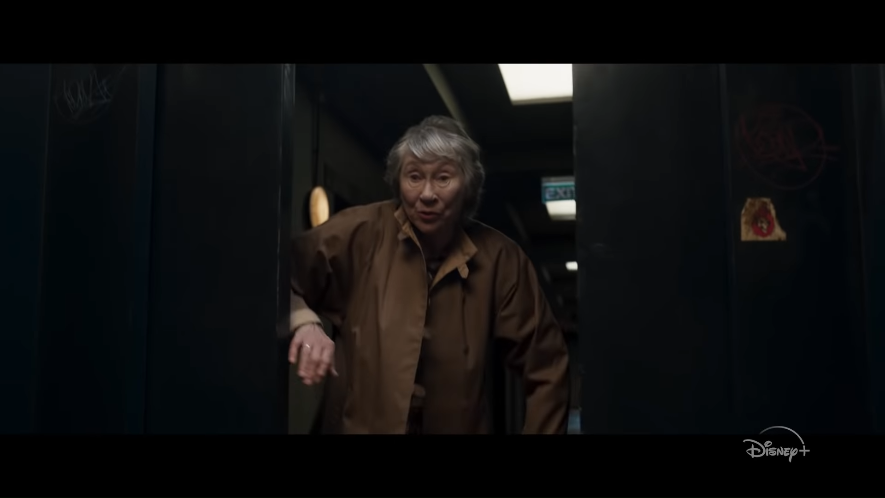 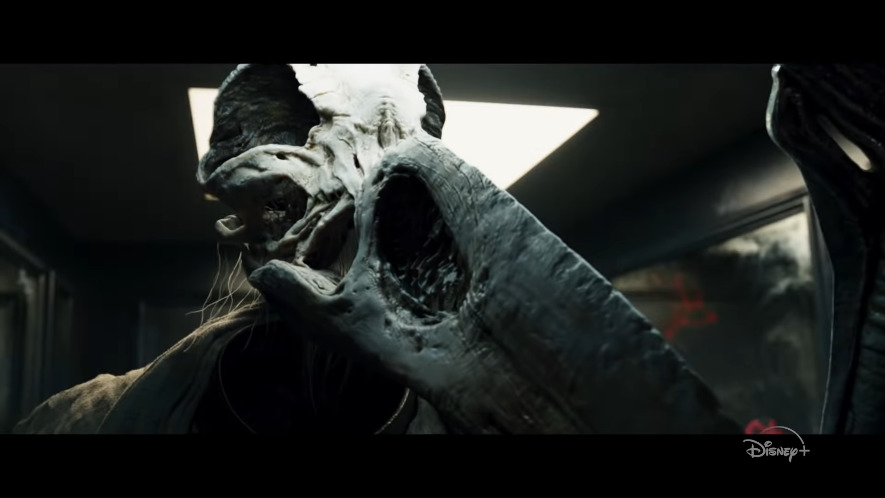 A Close up of Khonshu’s long beaked face

The clip tends to continue with them conversing over his fear, rather than losing his contact lens. The old lady feels suspicious and tries to avoid him sooner. She rushes to her room, as Steven moves towards her. Then, the scene cuts scares us with a long-beaked Khonshu. 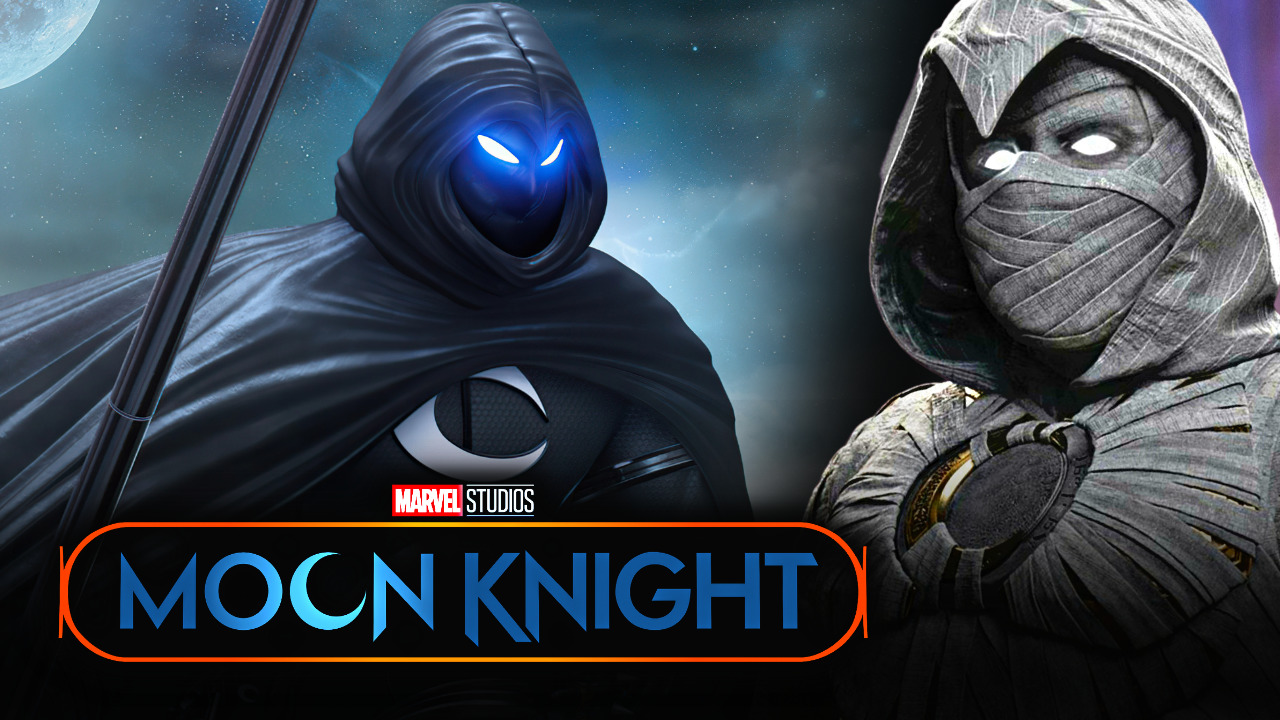 Directors Justin Benson and Aaron Moorhead say that working in the horror genre helped them with their work on Disney+’s new Marvel show Moon Knight. Unlike other MCU shows, Moon Knight is set to introduce a new, different kind of vigilante in its six-episode run. Starring Oscar Isaac, Moon Knight is about a mercenary named Marc Spector who becomes a superhero after making a deal with the Egyptian moon god Khonshu. This deal also causes him to have dissociative identity disorder, which makes him play a lot of different people. Besides Isaac, Moon Knight has Ethan Hawke as its bad guy.

This month, Marvel Studios released the first trailer for their new movie called Moon Knight. However well-known Marc Spector is, his name isn’t heard until the very end of the trailer, even though he is Moon Knight’s most well-known person. Isaac’s character, Steven Grant, is first seen as a mild-mannered employee at a gift shop. After having blackouts and hallucinations, he finds out that he’s mentally disturbed. When Isaac’s character is stalked by a monster in the trailer, it turns out to be a woman in her 70s. This is just one example. He is Moon Knight’s main writer, with Egyptian filmmaker Mohamed Diab in charge of the film’s direction. Benson and Moorhead are also part of the film’s directing team.

The two directors said that working on Moon Knight and Archive 81, Netflix’s supernatural series, was not very different from each other. The two are often asked to help with projects that are outside of their comfort zone. It was also a lot of the directors’ previous work that led them to make Moon Knight. A lot of time will be spent looking into Marc; which will likely set up a lot of twists that will be even more complicated by Hawke’s bad guy. The villain in the trailer isn’t named, but it could be that the villain is based off on the cult leader Arthur.

With Archive 81, The Endless, and Resolution, Moorhead and Benson aren’t new to stories about mysterious cults and the supernatural; and they’ve written a lot of them. As of recently, Marvel Studios has hired a lot of people who like horror to work on a lot of different projects; like director Sam Raimi in Doctor Strange in the Multiverse of Madness. Moon Knight looks like it could be the start of a darker; more terrifying MCU that includes vampires, Blade, a Sorcerer Supreme, and Moon Knight; which could lead to the Midnight Sons. It’s always been Doctor Strange and the Multiverse of Madness that Marvel has used in its press and marketing for the MCU. But, Moon Knight took the crown instead.

Khonshu looks and acts just like it does in the movie, as well as some truly impressive CGI work. His face looks real in this close-up picture. During an elevator ride, who wouldn’t be scared to death if they saw that person walking toward them?

Moon Knight will be on Disney+ on March 30; while Doctor Strange: Multiverse of Madness will be in theaters on May 6.