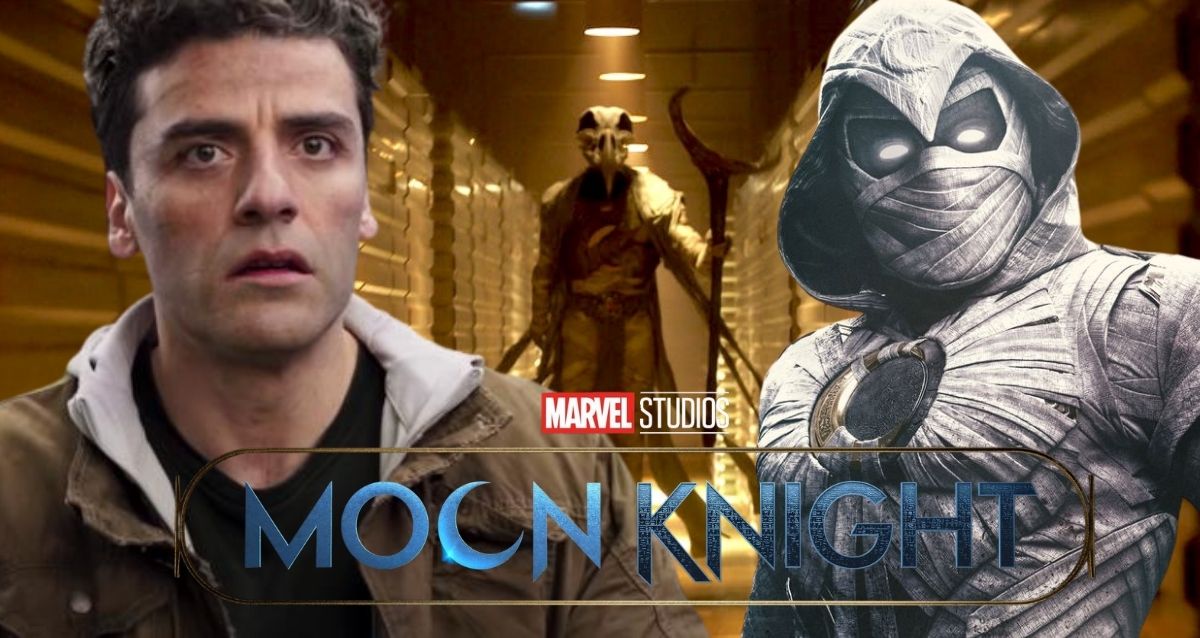 The first episode featured Khonshu, the Egyptian god voiced by Academy Award winner F. Murray Abraham. He constantly reprimands Oscar Isaac’s meek and mild-mannered character Steven Grant for interrupting his alter ego Marc Spector’s mission. However, all Grant knows about it is that it has something to do with a widely desired scarab he discovers in his pocket.

The Scarab’s Relevance to the Plot

During the museum confrontation between Steven Grant and Arthur Harrow (played by Ethan Hawke), Harrow tells him that scarab belongs to his goddess Ammit. Based on his account, the viewers learn that Ammit was betrayed by her fellow gods and her own avatar after she lost her patience waiting for “sinners to commit their crime before punishing them.” Consequently, Harrow became her new Avatar and was duty-bound to secure the scarab in order to free her. Later, she would punish the past, present, and future sinners of the world.

Interestingly though, many fans spotted the scarab spinning in Harrow’s hand in a featurette video for Moon Knight which led them to believe it might be a compass that will lead him to his goddess. 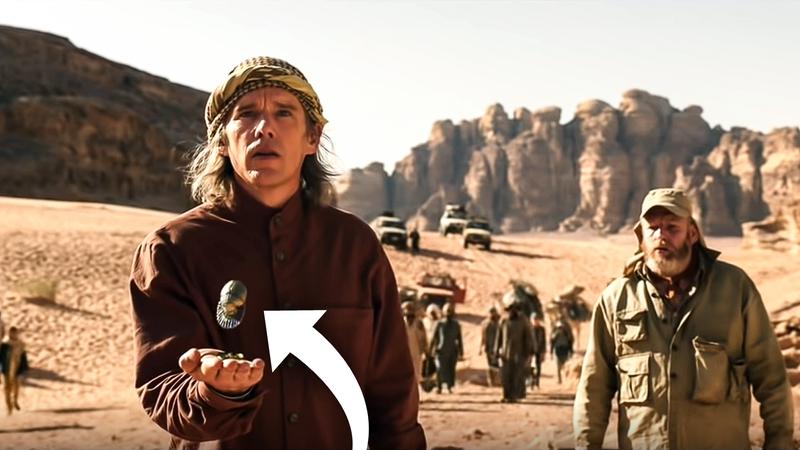 He might then transfer the power bestowed upon him by Ammit to set her free which is a strong possibility taking into account the purple storm above the pyramid seen in the trailer. 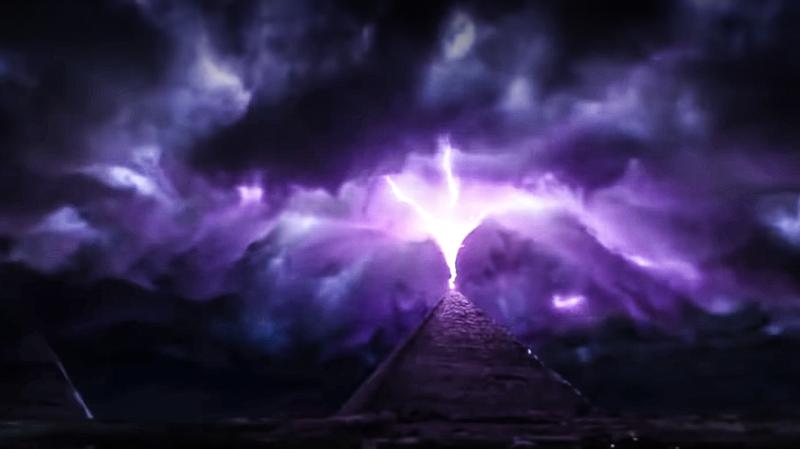 Needless to say, Khonshu is determined to prevent the aforementioned from happening.

A fearsome goddess in Egyptian mythology and accordingly in Moon Knight, Ammit is known for devouring the hearts of the sinful. However, before she can do so, they are weighed by Anubis, the god of the dead, against a feather of Ma’at, and then only if they are deemed impure could she consume them.

Based on Harrow’s account she had grown tired of waiting for the sinners to commit sins so she took matters into her own hands, preemptively. Khonshu was presumably one of the gods who played a role in subduing her.

Thus, the development of her relationship with the “indolent” Khonshu and their respective avatars, Spector and Harrow, remains vital to the series.

In the comics, Khonshu is known to manipulate humanity for his own selfish ends, including his Avatar who he possessed to cut off his sworn enemy’s face.

However, there is one scheme of his that connects to Moon Knight in particular. The new series was particularly inspired by Jeff Lemire’s Moon Knight wherein Khonshu orders Spector to kill Seth, the Egyptian god of war, in order to prevent him from invading Earth.

He further explains that all the Ennead are trapped in a place known as the Othervoid a.k.a the Celestial Heliopolis. 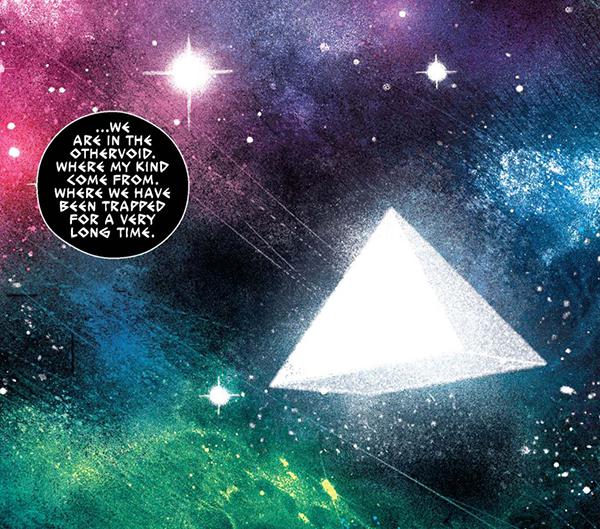 Apparently, the only access that the gods have to Earth is by projecting their consciousness into an Avatar, for instance, Khonshu’s Avatar Marc Spector and Arthur Harrow as Ammit’s.

Thus, akin to stopping Seth in Lemire’s comic, Marc Spector from Moon Knight is tasked with stopping Harrow from acquiring the scarab. However, Khonshu’s true purposes are revealed in the comic. In reality, he was deceiving Spector and wanted to fully possess his body to escape the Othervoid. Furthermore, Ammit and Khonshu collaborated in the comic to steal Spector’s body.

These storylines could have interesting ramifications for the show as fans begin to question Khonshu’s intentions. Bear in mind that he has already threatened to kill Spector if he fails and he could easily approach another soul to be his Avatar.

He could also take inspiration from Ammit and attempt to escape the Othervoid through Spector after the latter foils the goddess’ plan to do so. The theme of betrayal has already been set up in the show as Ammit’s own Avatar backstabbed her.

In this context, nothing is impossible.