The New “Spider-Man: Across The Spider-verse” Picture Depicts A Face-off Between Miles Morales And Spider-Man 2099. 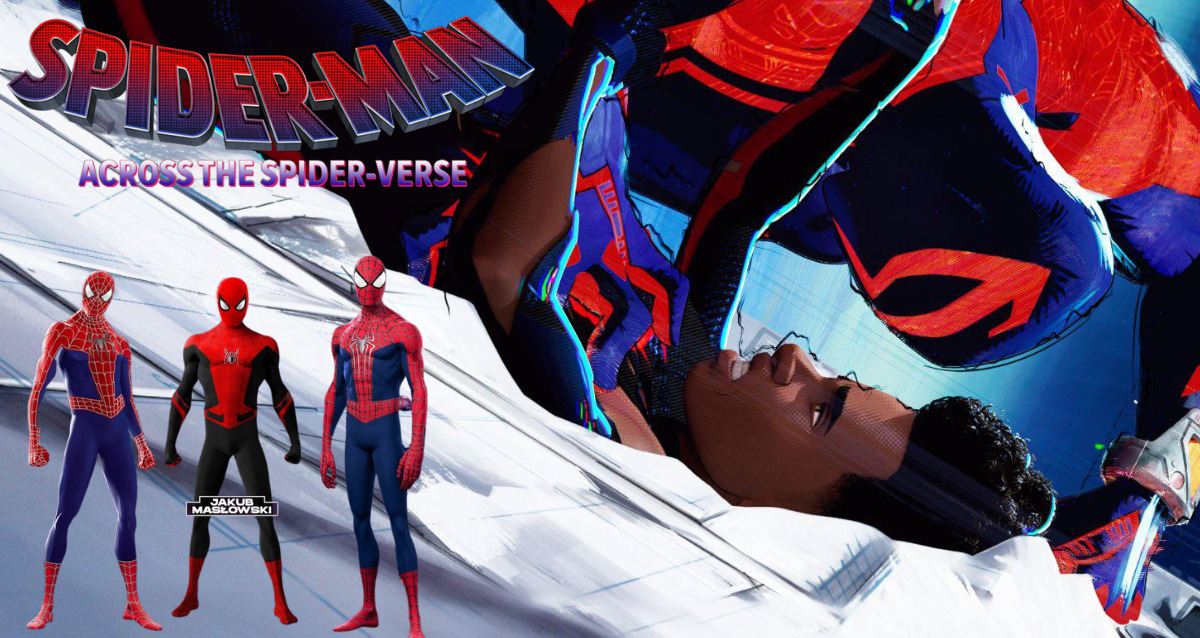 As the conclusion of the year 2022 approaches, we reflect on what a successful year for entertainment it has been. This year, we witnessed some of the greatest films in terms of both plot and character development. The visual effects were excellent. The year 2022 provided us with yet another fantastic year for going to the movies. However, as 2023 approaches, it offers promise for another terrific year.

A New Still From Spider-Man: Across The Spider-Verse

Spider-Man 2099 on top of Miles Morales.

There has been a lot of talk and speculation about what plot this next chapter will follow. On the occasion of Sony Pictures Animation’s 20th anniversary, The Wrap published an article in which they credited a new image for the web-slinging sequel that depicts Miles Morales against Oscar Isaac’s Miguel O’Hara, aka Spider-Man 2099. Spider-Man 2099 is pushing Miles against a wall in their Spider-Verse core hub or layer. We had a peek at this in the most recent trailer, which was released earlier this month.

This still shows Spiderman 2099 confronting Miles Morales about something that might have been related to the approaching threat, aka the film’s new major villain, The Spot. Still, there is no guarantee that this assessment is accurate. We’ll have to wait to see whether Spider-Man 2099 has an ulterior agenda for Miles.

“The things we’re doing in this new Spider-Verse movie are breaking the barriers all over again,” producers Phil Lord and Chris Miller stated in a conversation with The Wrap. But everyone is thrilled about it, not afraid. They went on to emphasise how different and exciting the sequel will be. “It’s definitely more insane,” claimed Phil Lord, producer and co-writer. “We finally made some folks uncomfortable.” “I think we did a good job.” which is heartening to hear since, as previously stated, developing two sequels to one of the best animated films ever is a difficult task.

To produce something as magnificent as “Into the Spider,” countless hours of effort and creativity are required. Even though Spider-Man 1 has been out for more than three years, it remains unique and unmatched. To top it off, it will be a difficult task. 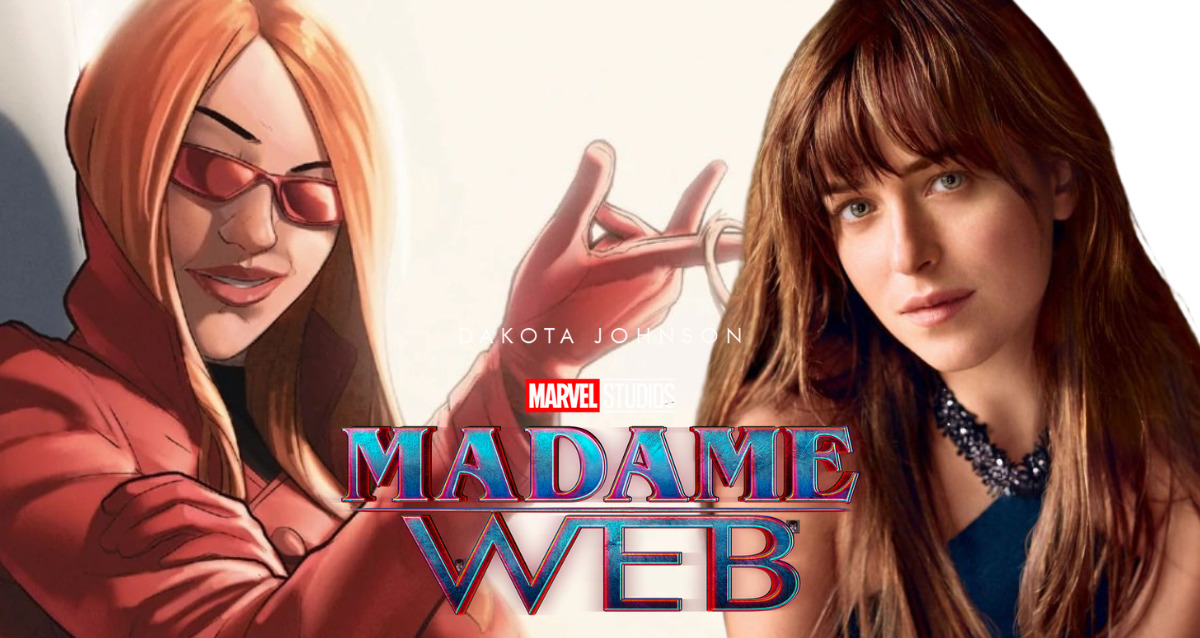