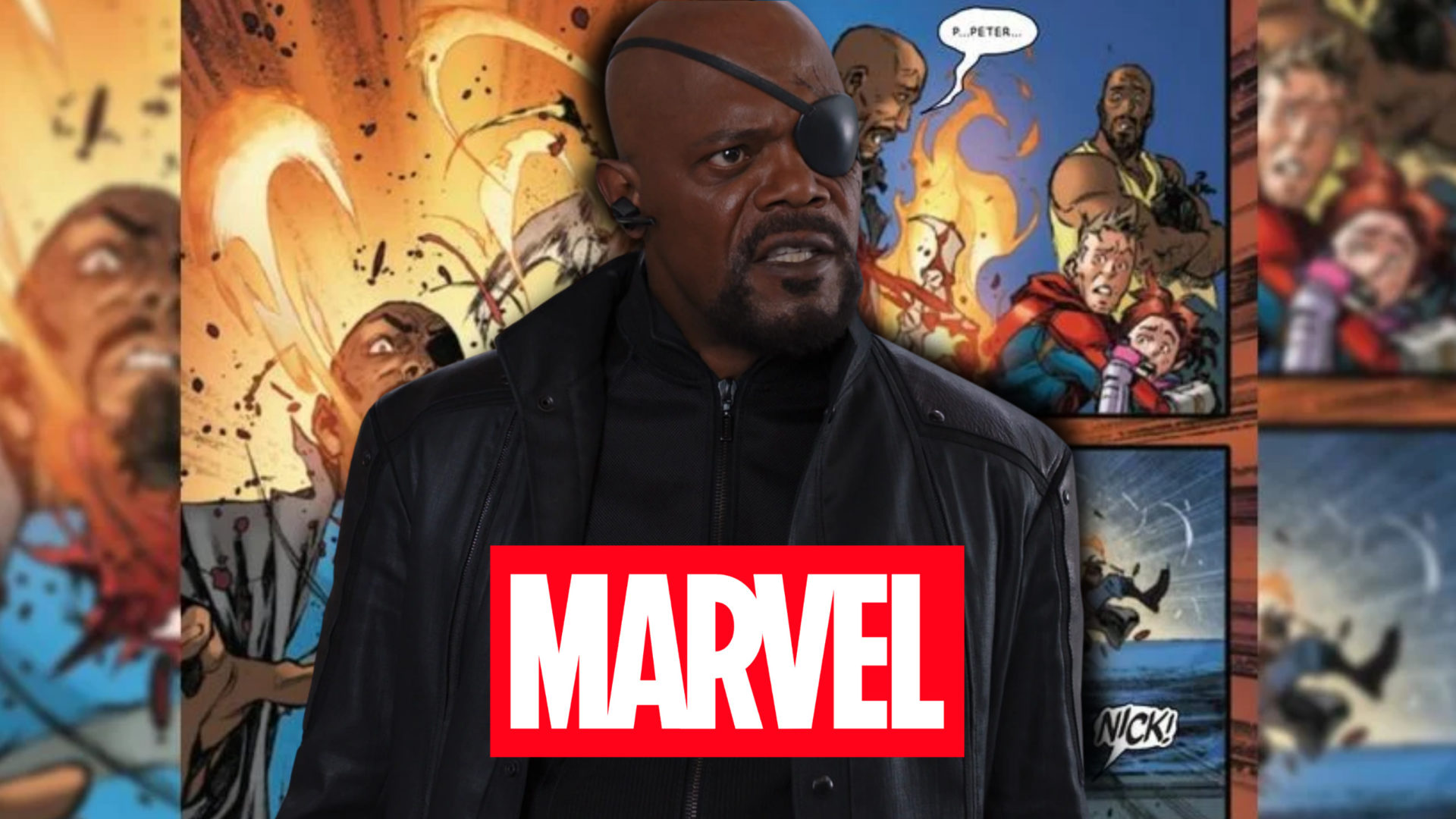 The Dark Ages have brought calamity to the Marvel Universe. In Dark Ages #4, another hero has been killed off and this time the death hits closer home. In the 4th issue, the leftover group of heroes is met by the Ghost Raiders.

These Raiders impale Nick Fury with a hook and drag him onto their ship. It’s truly a dark end for the previous SHIELD leader.

What Happened In Dark Ages? 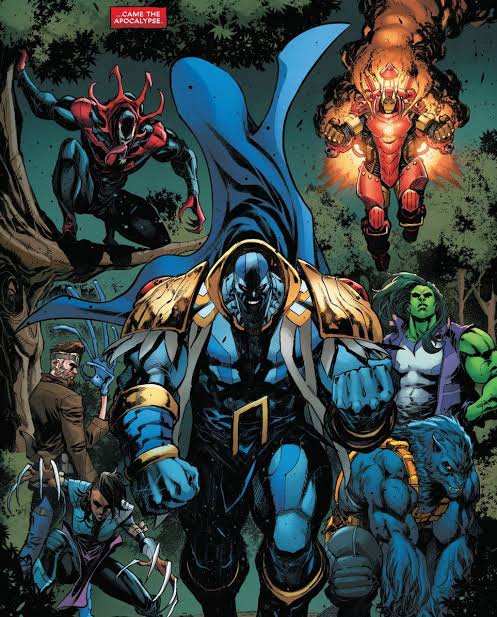 Apocalypse and the turned heroes in Dark Ages

The Marvel Universe was pushed to the Dark Ages after the Unmaker awakened. The only way he could have been defeated was through a massive EMP that turned power off across the entire world.

Due to this, the Marvel Universe was left in chaos. War broke out as villains and heroes both tried to adapt to life without electricity. Eventually, things calmed down, and people learned to live in freshly depowered worlds.

But where’s the fun in stability? After this problem, came Apocalypse. He mind-controlled and stole the greatest minds in his quest to create power. His aim was just to rule everyone. Now, the survivors are planning their next move against the villain.

However, they lose brutally. 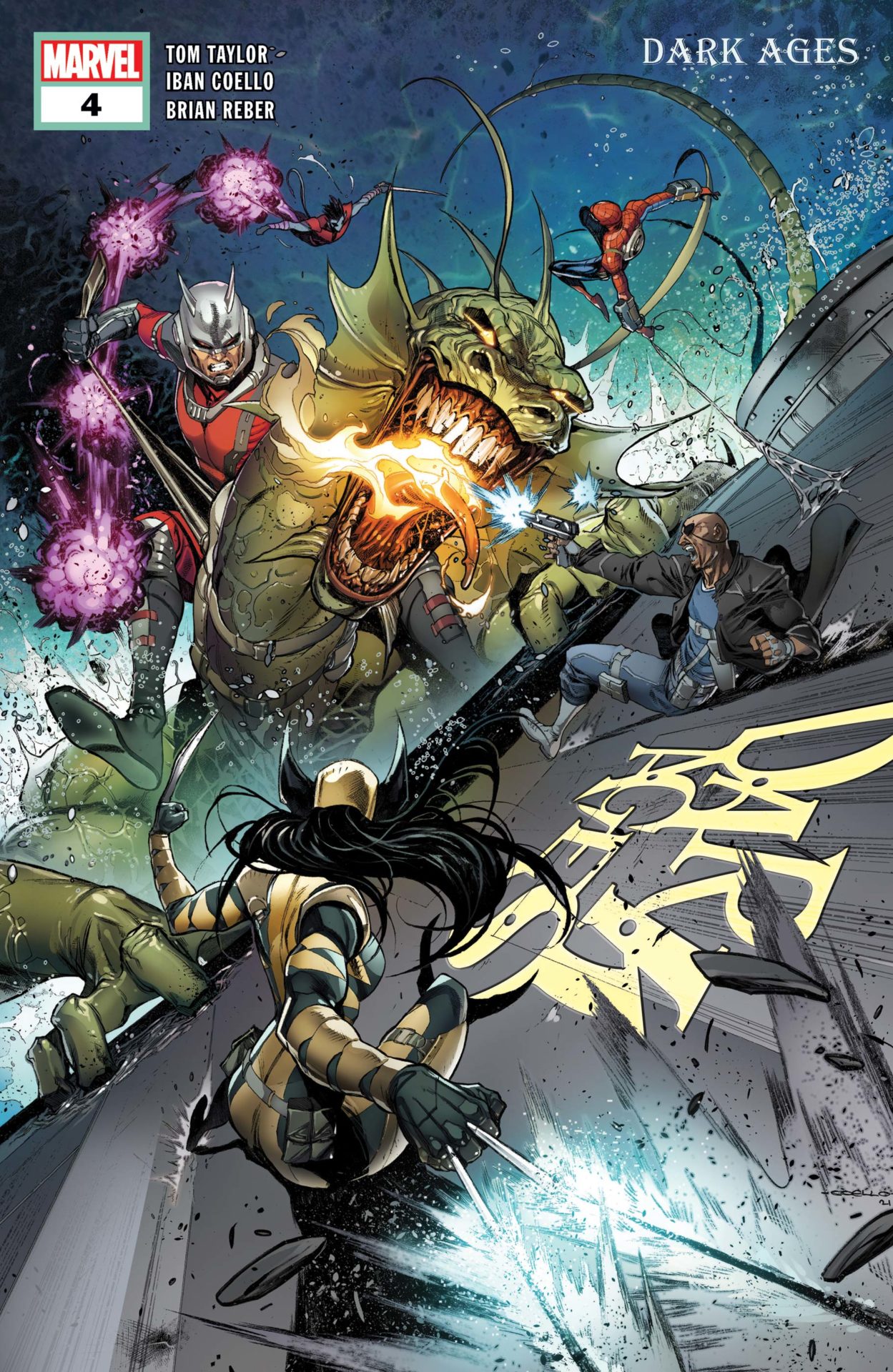 But before they have any time to react, their ship gets attacked by the Ghost Raiders. The Ghost Raiders are Ghost Riders who made a deal with the devil and murdered thousands. They make a memorable entry by putting a hook through Nick Fury’s chest and then dragging him aboard their ship with that hook.

As Fury gets impaled and brought aboard the ship, the other heroes attack. They are helped by Ant-Man, who rides Fin Fang Foom and works as a guardian of the port. They do sink the fiery ship; but by then it’s too late. The issue ends with Nightcrawler holding on to Fury’s lifeless body.

Till now, the survivors of the Dark Ages have lost a lot. They have lost allies and close friends. But the goriest death of them all has to be Nick Fury’s. He was impaled by Ghost Raider’s hook and then dragged by it to their ship. It was truly a horrific end for Nick Fury.

But, just like the fallen heroes before Fury, the surviving heroes plan on getting revenge for their loss. You can check out the full story in Dark Ages #4 by Marvel Comics, which is in comic book stores now.

You might also like: Marvel Artist Reveals That Fans Missed This Secret Detail In Jane Foster’s Mighty Thor Costume