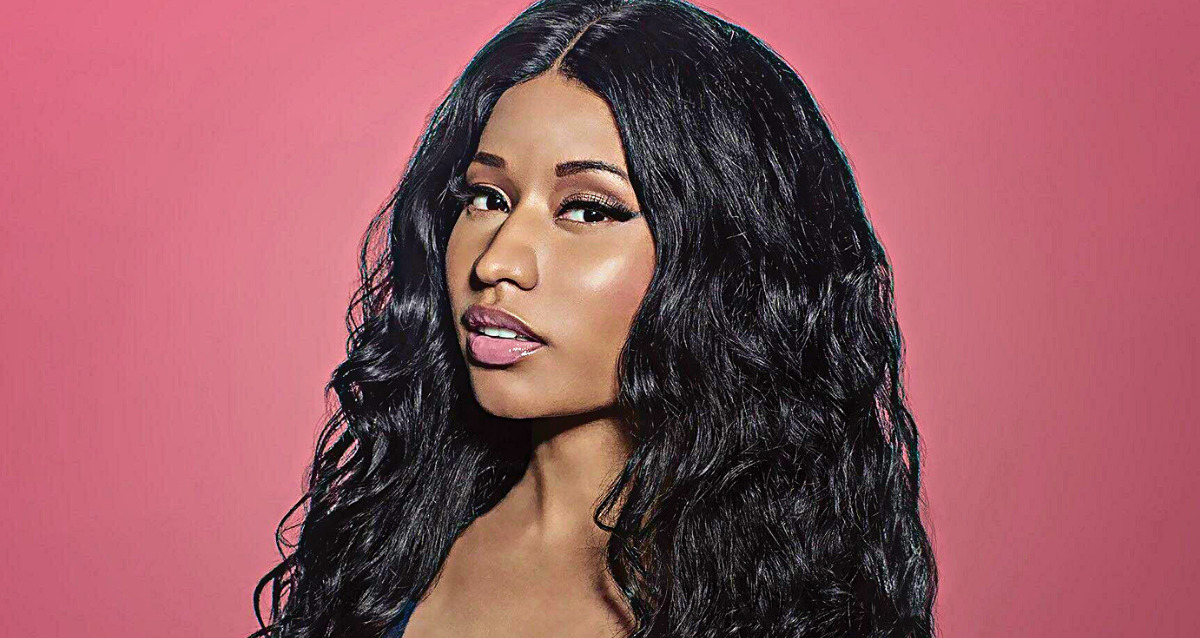 Nicki Minaj dropped her brand new single in collaboration with Fivio Foreign. And the music video is Trending #1 on YouTube just a day after its release. The South Side Jamaica Queens rapper took to her Instagram story and Twitter to gush over this phenomenal news. In a playful manner, she thanked God and her fans for all their support throughout her 13-plus years of career.

The mother of one celebrated the occasion by sharing a series of snaps from her music video. One particular picture included an all-pink Alexander McQueen two-piece and sneakers combo that sent her fans into a frenzy of amazement.

Pink Is The New Black 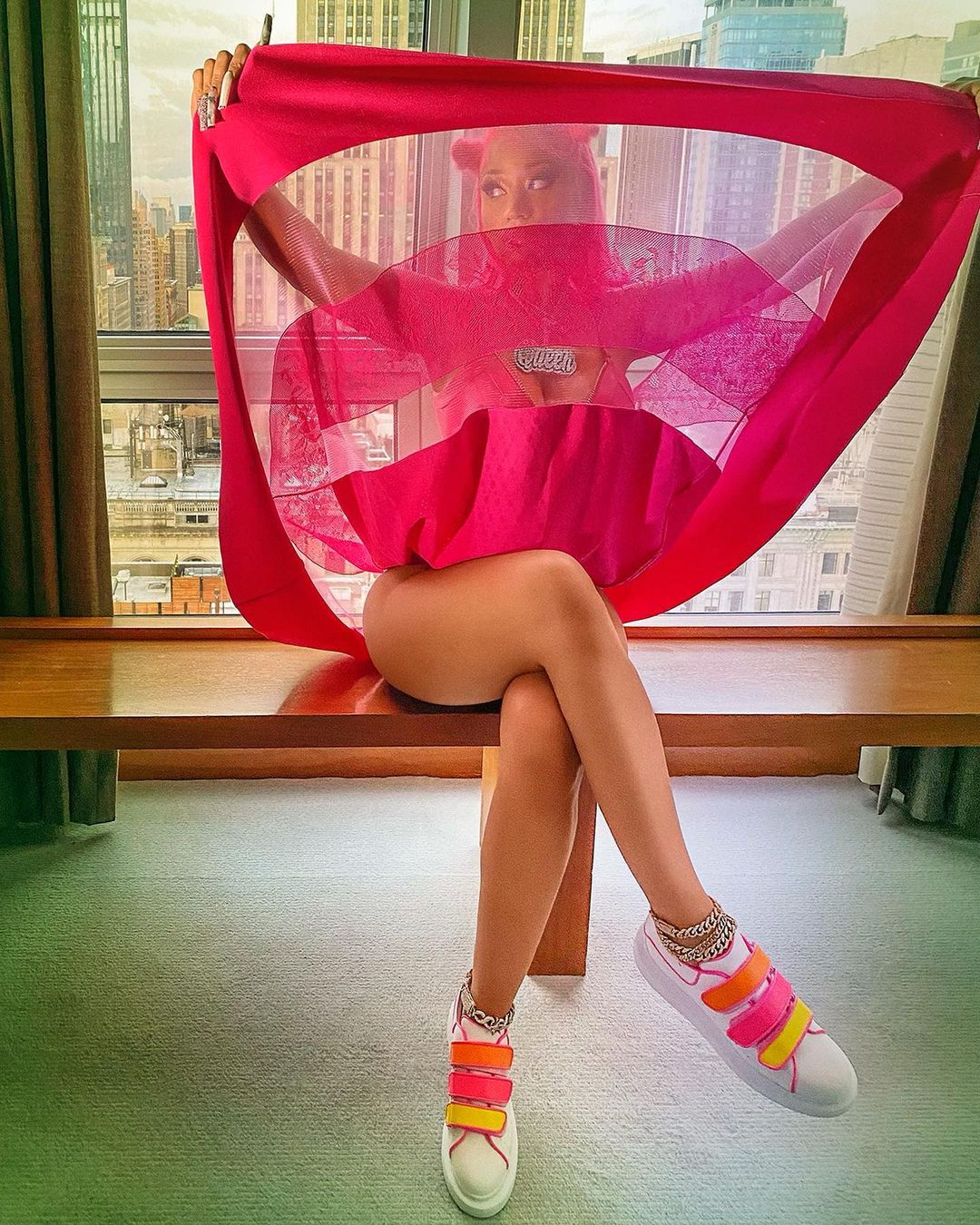 Nicki Minaj sported a pink leather corset that gave enough attention to her ample bust. She paired it with a midi-paneled skirt from Alexander McQueen. The entire ensemble cost over $6,000. She paired the outfit with white triple-strap (Orange, Yellow, Pink) sneakers from McQueen.

The ten-time Grammy-nominated rapper also commemorated the win by sharing a four-second twerking video in her Alexander McQueen All-Pink outfit. The video now has almost 800,000 views, 10,000+ retweets and 53,000+ likes.

Nicki’s Romance Is Back! 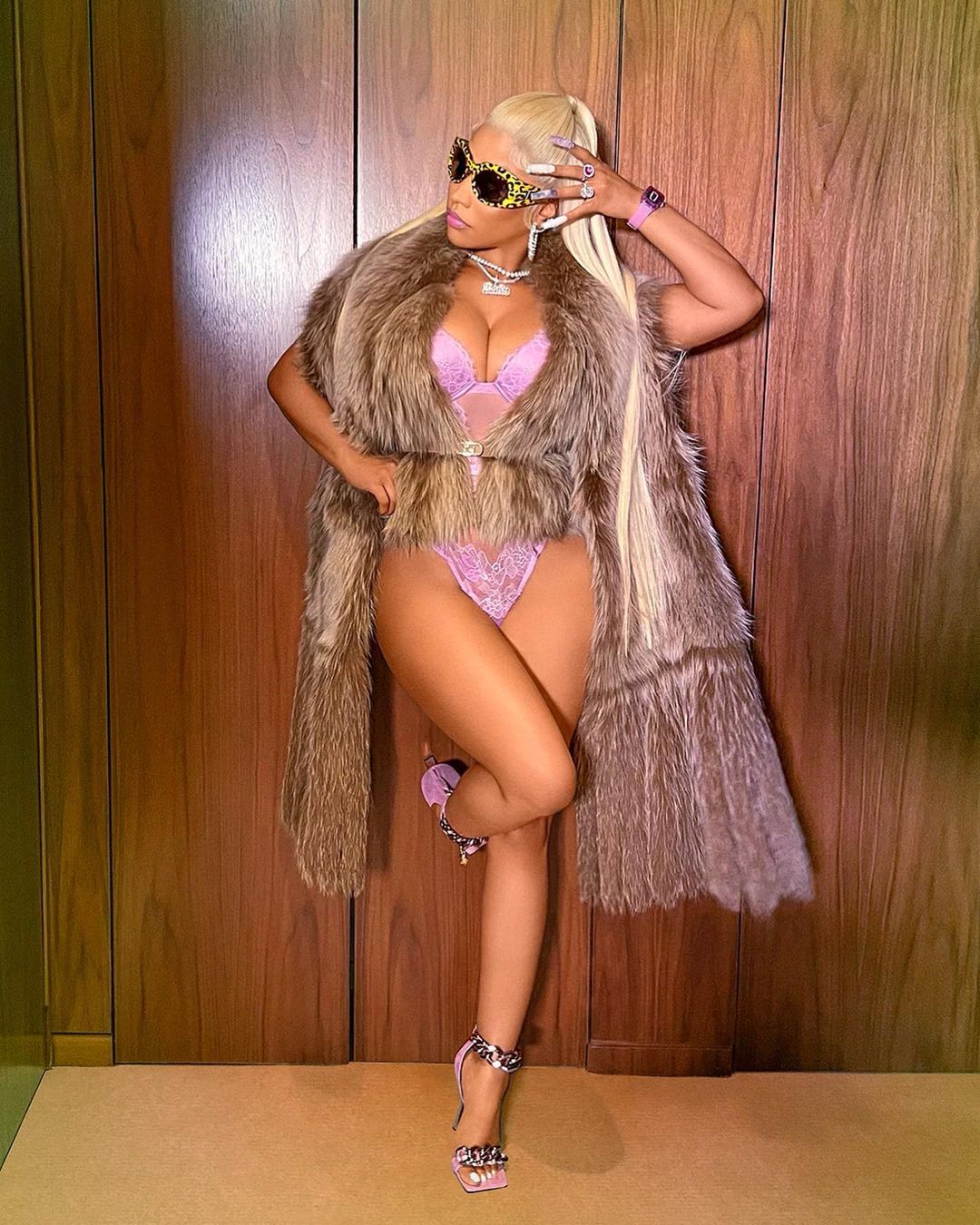 Her new music video is out now!

The part that adds more glam and cheek to the outfit is Nicki’s facial expression in the shot when she first showed up in the video, saying, “This is not FIvio Foreign, that’s Barbie New Foreign!” Real Barbz peeped at her alter ego. And the much-awaited Roman Zolanski makes a short appearance. Which is something that delighted fans to a whole new level.

Roman Zolanski is Nicki’s other personality. One that does not tolerate any sort of nonsense from people. He will get his hands into the mud and hunt down anybody who messes with the Queen’s name. After the recent instances where up-and-coming artists have passed some scornful comments, Nicki Minaj sees it as an appropriate time for his return.

She Is Warning The Opps

The 39 year-old has issued an open warning to show that this year is going to be a blast. The star is returning to claim her crown. Thus, in the short clip, she says, “Touch my Crown again, B**ch!”. She also added the following warnings to her posts:

“Weeee bak on dat Ewok. #WeGoUpVideo ft @fivioforeign is out now. I tried being the good b**ch but I see the bad guy gotta come back tf out. My bad 😣. It’s gon cost ya tho. It gotta cost now. 🥳 too much playin on the Queen time.” 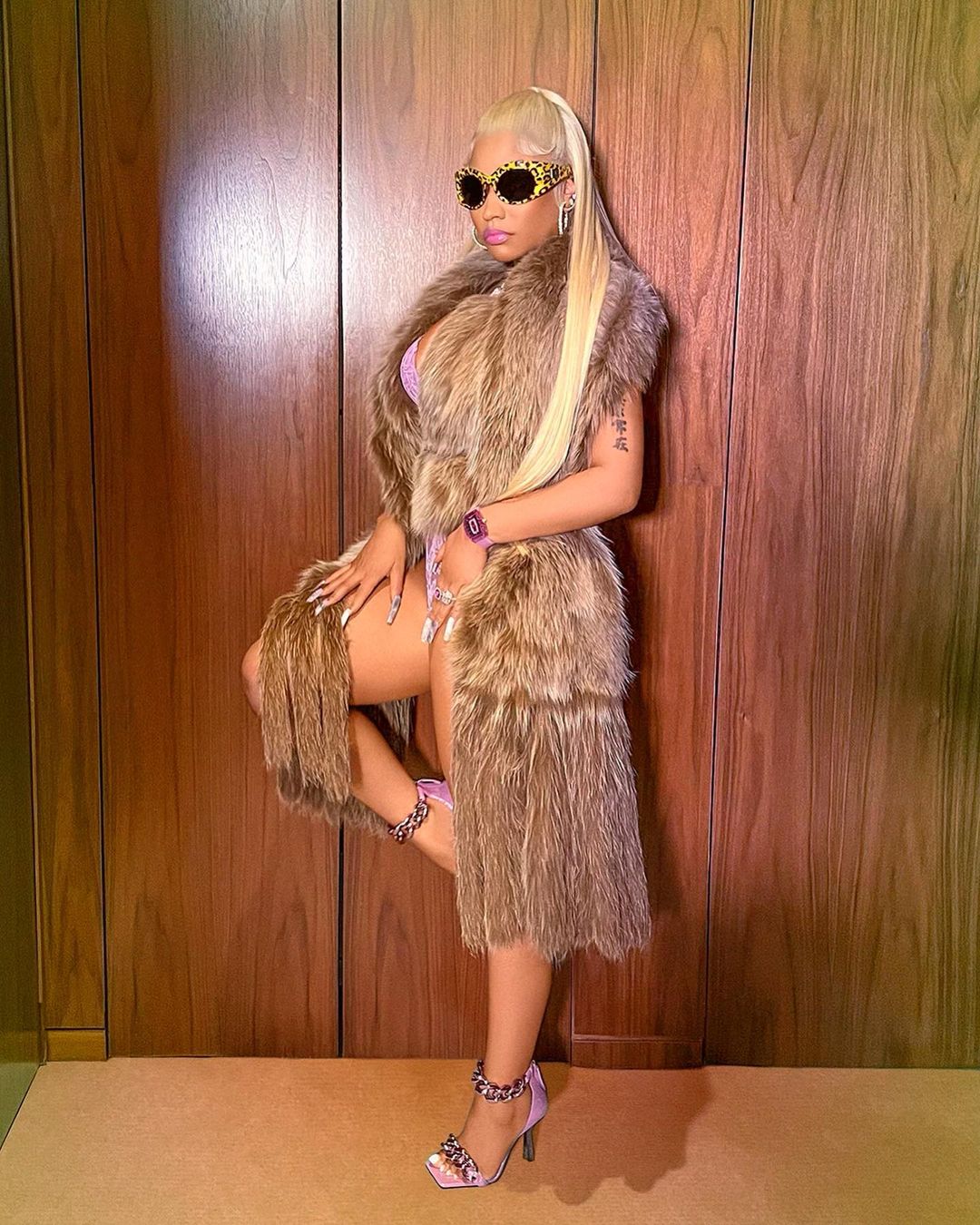 Lastly, Nicki Minaj talked about her decision to drop new music and videos at different times from the De Facto release time at midnight every Friday. The highest-selling female rapper ever also mentioned in her comment that this warning does not concern any of the women that she has worked with in the past and continues to adore. She said,

“They don’t make us or break us. 😝 And THAT is WHY TF they be rlly mad. 🎯 in life ppl wanna be able to control your response, your reaction, your schedule. I work on my own time. Pop out when I please. Where I please. How I please. Yeah it’s “superstar” tingz but it’s more than that. You know many superstars that can’t do that. Right? Read it again. 🎯 I give b**chs work and put them on the block with the mere mention of my NAME. (Not the girls I work with/love)…”