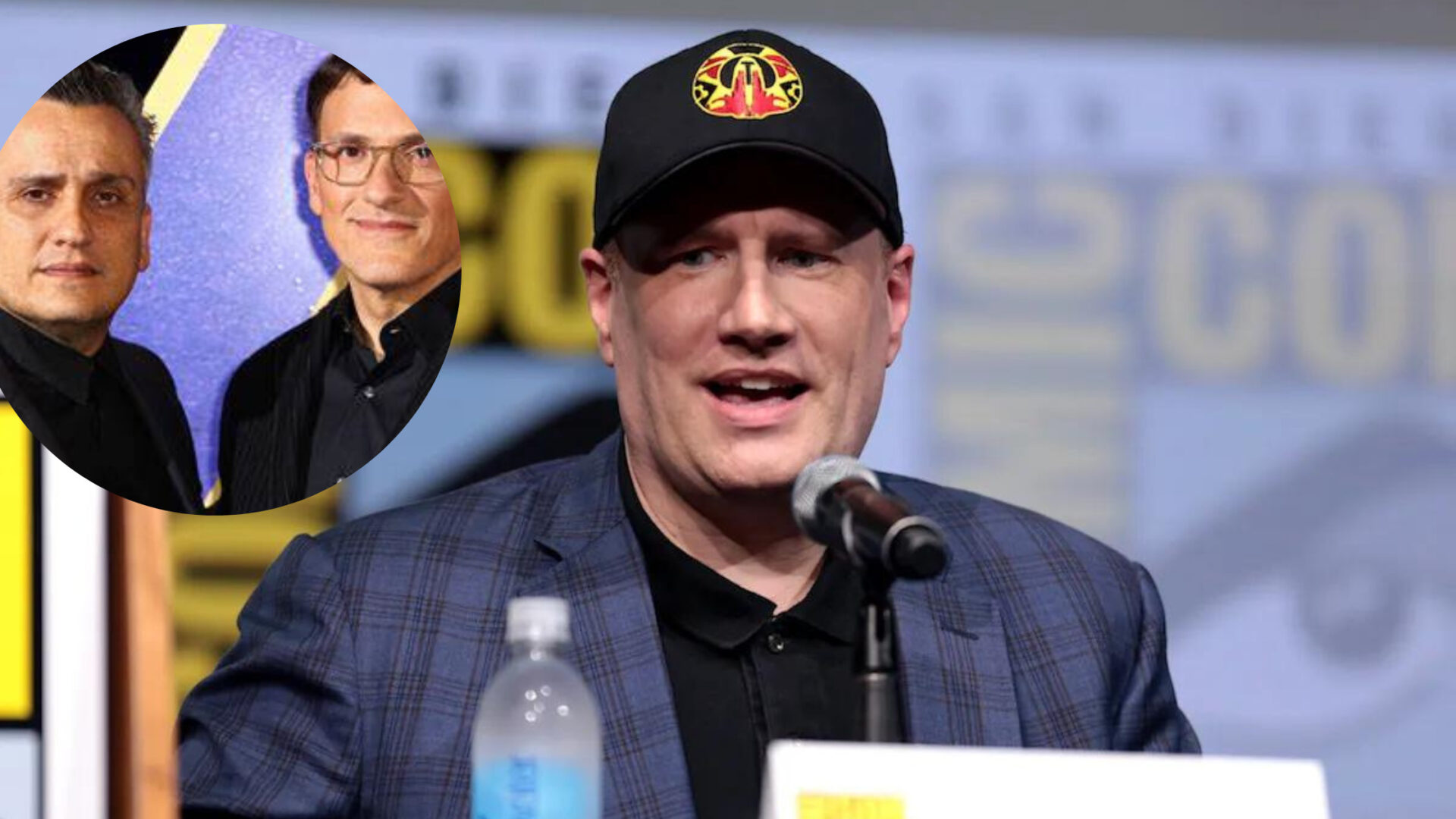 The End Of The Multiverse Saga

The Multiverse Saga, the follow-up to Marvel’s Infinity Saga, will conclude with two Phase 6 Avengers movies, the studio confirmed at San Diego Comic-Con 2022. However, despite the speculation of fans, Feige has clarified that the Russo Brothers will not be returning to the MCU for Kang Dynasty and Secret Wars, and they have been quite clear about that.

“They’re not connected to it. They’ve been very direct about that. We love them, they love us. We want to find something to do together, it’s not this.”

It’s shocking, to say the least, that Marvel Studios and the Russo Brothers have had no discussions regarding the next Avengers movies. They can’t commit since they have three feature films like AGBO lined up, and we’d suppose they needed a little more time to think before returning for Secret Wars, if that’s the case. What Is In Store For Fans In Phases 5 and 6?

Feige was hesitant to divulge too much about The Multiverse Saga when asked how Phases 5 and 6 differed from Phases 3 and 4. The Marvel Studios boss explained that each narrative is both intertwined with and distinct from the others. As the creators approach them, they have a variety of thoughts in their heads.

“The truth is, all of our stories are both interconnected and hopefully stand apart. It’s only now even that we see what the thematics of one, two and three are. We have various ideas as we head into them. But the specifics we like to be uncovered project by project.”

For Feige, it’s likely to be a grueling few years as the MCU grows. More huge Disney+ Day and D23 announcements are expected in September since there was a lot left unsaid from last night’s Comic-Con presentation.

Kevin Feige on the difference between #Marvel Phase 4,5, and 6 thematically #SDCC 2022 pic.twitter.com/RwrI0IqlgE

To put it another way: It’s a safe bet that the director of both Avengers 5 and Avengers 6 will already be an active creator in the MCU. At this point in time, there are no returning filmmakers in Phase 4. However, Michael Waldron has worked on a few multiversal films, including Loki and Doctor Strange. Phase 5’s complete lineup of films might help limit the decision on who will direct Avengers: Infinity War.