Not Kathleen Kennedy, But THIS Disney Executive Said No To Anymore Star Wars Movies 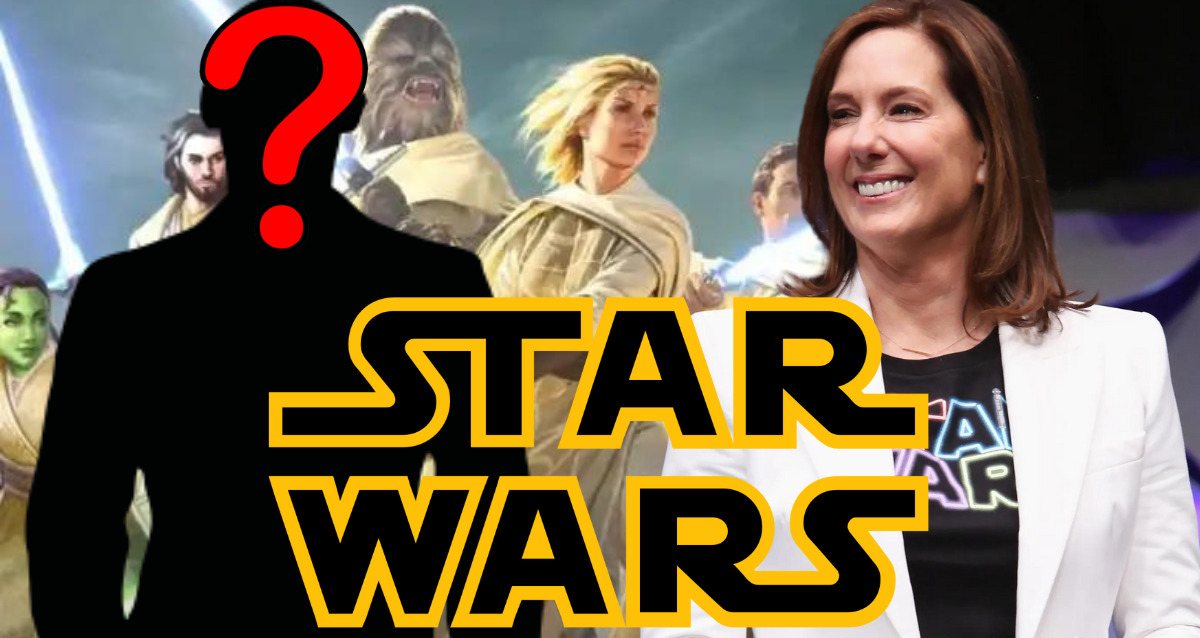 It has been about 5 years since a Star Wars movie made its way to the theaters. Previously it was speculated that this delay was due to Lucasfilm president Kathleen Kennedy taking her time greenlighting the movies. But a new rumour says that she’s infact not the real culprit, this Disney boss is. Scroll below to read the full report.

Lucasfilm President Isn’t The One To Blame, This Guy Is 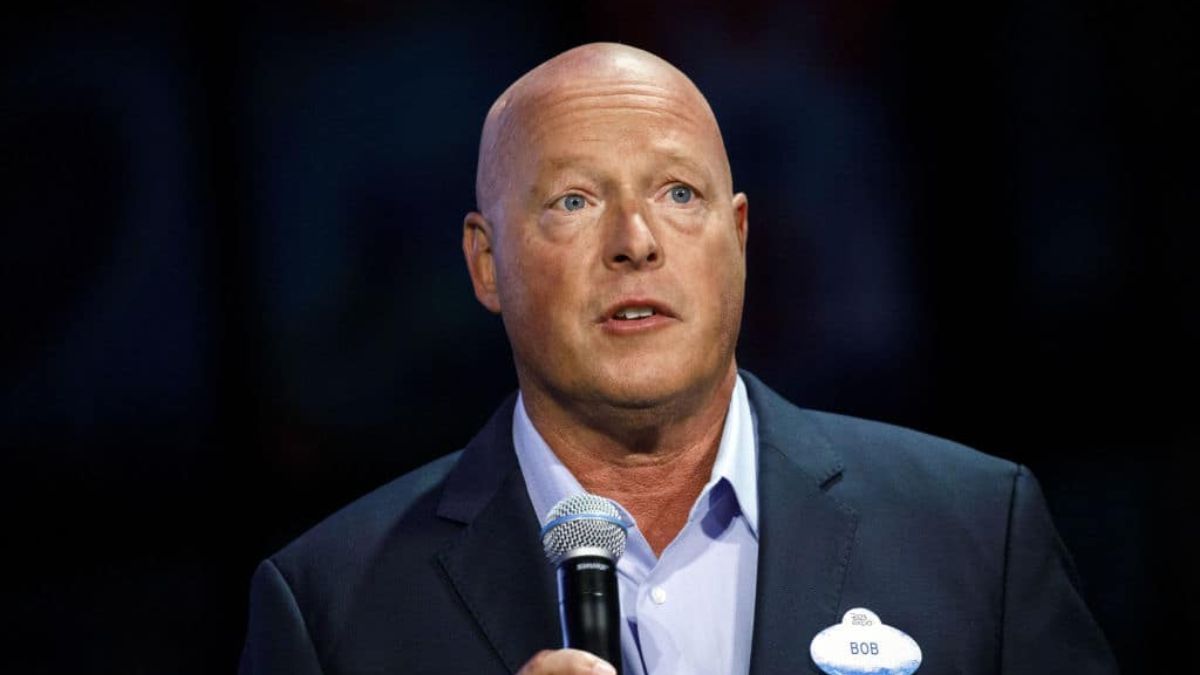 Scooper and youtuber John Campea has said that it wasn’t Kathleen Kennedy who stopped making Star Wars films, but actually the now Disney’s ex-boss, Bob Chapek. As per him he is the one who gave the directive to basically stop making movies on the galaxy far far away. He said:

This information fits in with what’s going on. It’s possible that Chapek’s main goal was to grow Disney+. And that’s why he directed all Star Wars content towards it rather than opting for big theatrical releases. But now, the situation is different.

Chapek has been replaced by Bob Iger. And it’s rumoured that this sudden change is due to Chapek’s mishandling of Disney. Whether this includes Star Wars or not is unknown. John Campea further said that Kathleen Kennedy might not lead Lucasfilm for long. But he says that Bob Iger’s return has nothing to do with her possible departure. In fact it’s the opposite. He instead said that:

“If anything, the return of Bob Iger solidifies Kathleen Kennedy because Iger is a Kennedy ally. Amidst all the chaos and the shakeup, Iger’s going to want to steady things pretty quickly. And the last thing that I think Iger wants to do now is start replacing these studio heads as well.”

His sounds so sure of Kennedy’s departure that he said:

“I believe her current deal takes her to 2025. I personally don’t believe Kathleen Kennedy makes it to that or past it. I don’t think she’s going to go anywhere immediately.”

Kathleen Kennedy’s future remains to be seen for now as there’s no official information regarding this. But what do you think? Is her departure imminent? Or is it just a rumour? Let us know in the comments below.