The Obi-Wan Kenobi show is already ready to debut in May. But we don’t know much about it right now. There’s no confirmation even regarding its release date.

We are just assuming the release window is May because of a leak from a Disney+ executive. But what we do know is that Ewan McGregor is coming back to reprise his role as the iconic Jedi Master, and joining him will be Hayden Christensen’s Anakin/Darth Vader.

Obi-Wan Kenobi And The Inquisitors

The show will depict his time during exile on Tatooine. And in the midst of it all, we should get to see a rematch between Kenobi and Vader. This will most definitely be a final battle for the series.

However, the impact of the final battle (which will probably happen in the last episode) depends on the build-up to this confrontation.

But in the meantime, the Jedi master, as well as the audience, will need to be entertained. And that’s where the Inquisitors can come in.

It has long been rumored that Inquisitors will be a part of the Obi-Wan Kenobi series. And that they will come in great numbers.

They were first canonized in Rebels. And after that, their characterization and background were slowly developed in recent years.

Grand Inquisitor Has Been Cast In Obi-Wan Kenobi 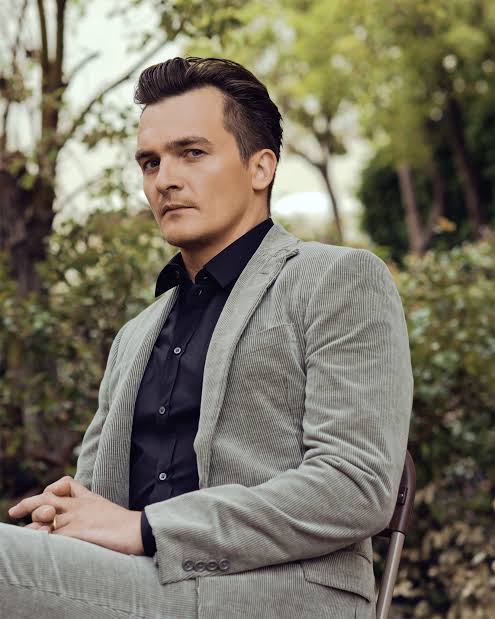 Rupert Friend is the Grand Inquisitor

Bespin Bulletin reports that playing the Grand Inquisitor will be none other than Rupert Friend in the upcoming Obi-Wan Kenobi series.

The Grand Inquisitor was previously voiced by Jason Isaacs in Star Wars Rebels. Honestly, Rupert Friend’s casting is a bit of a surprise because many thought that he would portray Agent Kallus, another villain from Rebels.

Fans thought that it would be Jason Isaacs, who would get to be the Grand Inquisitor. Isaacs even wanted to play the role in live-action.

Also, he has the voice down. And on top of this, he says that he’s under an NDA regarding anything related to the subject. So the mystery thickens.

But no matter what, this is a big character who will be brought into the Obi-Wan Kenobi show. However, there’s a limit to what can be done with him. After all, he was defeated by Kanan Jarrus.

What Can The Grand Inquisitor Do In The Obi-Wan Kenobi Show?

From there, Inquisitors will be sent to investigate, and if they get beaten, then the Grand Inquisitor himself will show up.

It’s possible that the Grand Inquisitor will lose that fight with Kenobi. And this is where Darth Vader might appear to do the work his underlings couldn’t.

Now, the Grand Inquisitor won’t die, but he will surely be on thin ice with Vader. We don’t know what the plans are with him. But a lot is riding on the Obi-Wan Kenobi series, and we hope that it delivers a solid show for fans.

Obi-Wan Kenobi is rumored to premiere in May on Disney+.

You might also like: The Obi-Wan Kenobi Show Can Save The Prequels If It Follows The Mandalorian