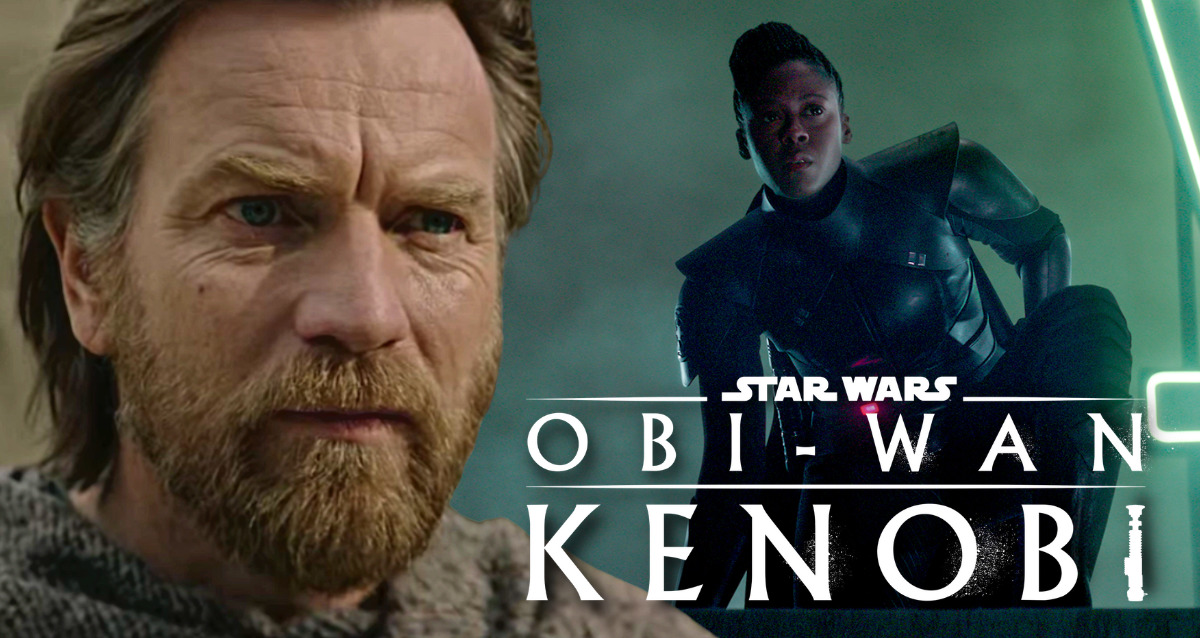 The trailer for Obi-Wan Kenobi shows a connection between Obi-Wan and the Inquisitor Reva that isn’t what you think. Jedi were sucked into the Clone Wars, which led to Order 66 and the death of the Jedi. All of the survivors of Order 66 have spread out across the galaxy, including Obi-Wan Kenobi himself. Palpatine didn’t waste any time setting up the Inquisitors, a group of former Jedi and Force-sensitives who worked for Darth Vader and reported directly to him. They went around the galaxy looking for former Jedi and Force-sensitives. 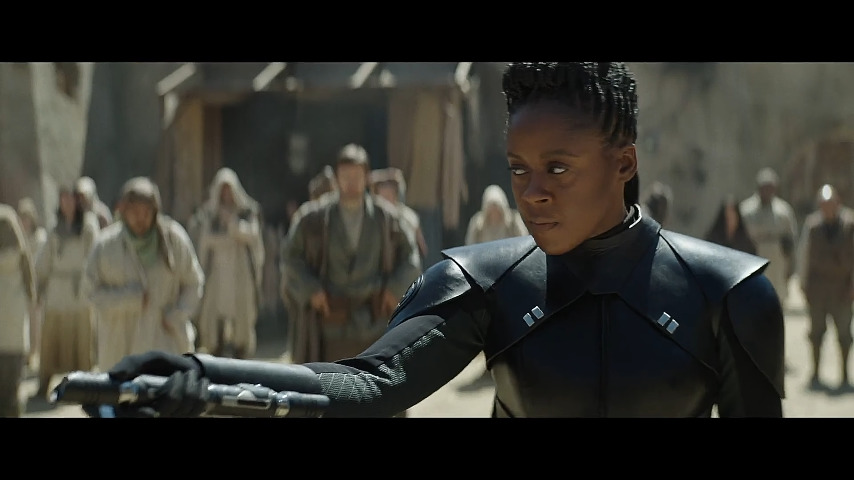 Moses Ingram played Reva, a member of the Inquisitors in the Disney+ show Obi-Wan Kenobi. She seems to be always looking for Kenobi. To be fair, Reva doesn’t just call in Darth Vader because she’s powerful. Ingram said:

“They have the same goal on the dark side” (via Entertainment Weekly). “They work for the same company. She stands out because her drive is all heart.”

Another thing: The trailer for the second Obi-Wan Kenobi movie makes it seem like she has a personal reason to go after the Jedi Master.

The Inquisitors appear to have been especially interested in Obi-Wan Kenobi, with Reva in charge of the mission. In one shot, she tells Obi-Wan that he can’t keep running, and it’s interesting to see the name she uses. Most Inquisitors are likely to call Obi-Wan “Kenobi,” but she seems to call him by his first name. Reva is known to be a former Jedi who was brought into the Inquisitors by Palpatine, who may have used the power of the dark side to make her do what he wanted. She may have a history with Obi-Wan that goes back to the Clone Wars. In the Disney+ TV show, that would make her a very personal bad person. 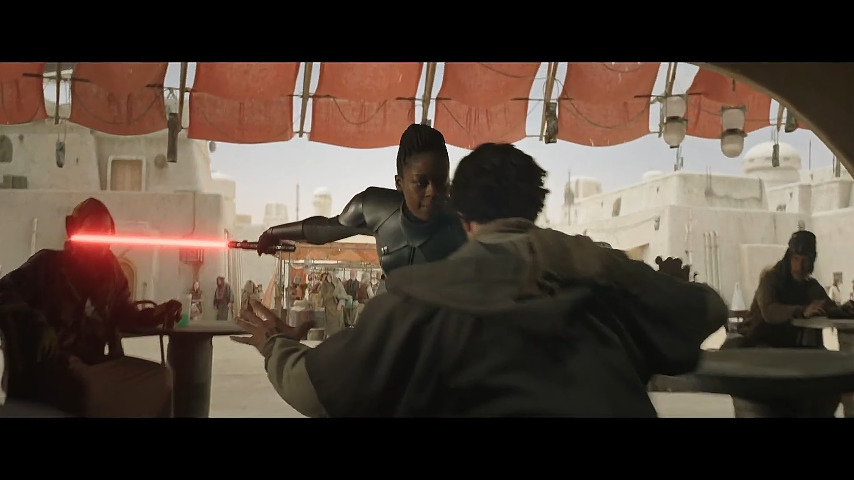 Reva is seen to be possessing a red lightsaber

This would also explain why Reva’s name breaks a rule in Star Wars because she is the only Inquisitor to have been called by her name consistently. People who become inquisitors get a title. Reva’s is called the Third Sister. As a Sith apprentice joins the dark side, they get a new name. The Inquisitors have titles that are as dehumanised as possible to encourage dark side Force users to give up not just their past but their very identities as well. In fact, Reva could be known by this name because that is what Obi-Wan wants to call her. He wouldn’t even know that name.

This could make Reva a key player in the fight between Darth Vader and Obi-Wan. She would be in the middle, torn between her past with Obi-Wan and her present with Darth Vader. When Jedi Master Obi-Wan Kenobi thinks Reva isn’t evil, it could even help Disney+ show Obi-Wan Kenobi tie into the main theme of redemption.