One Character May Not Return In The MCU Confirms Dr. Strange Trailer 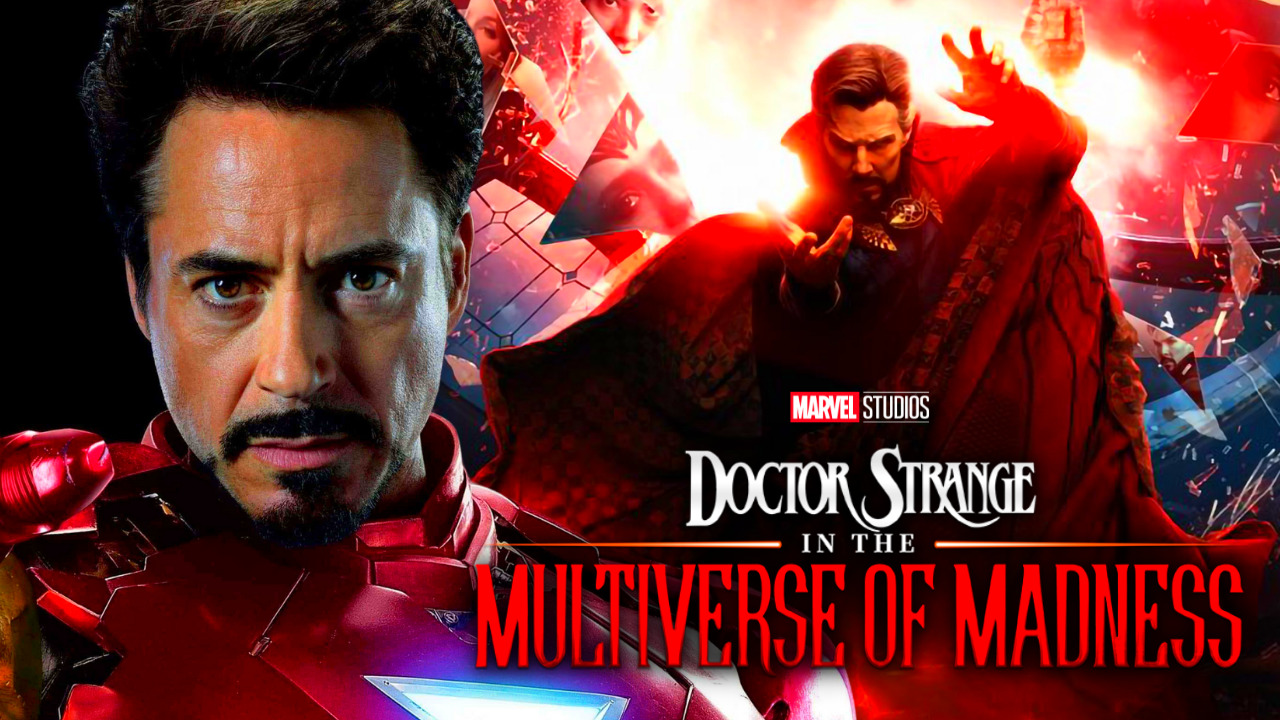 In Marvel’s What If…?In, Disney revealed alternate timelines and stories from the MCU. Captain Carter was introduced in the show’s premiere as Peggy Carter taking Steve Rogers’ place in the experiment. As a result, Rogers assumes the mantle of Iron Man in the MCU. Doctor Strange learns from the Ancient One that Christine Palmer’s death is an “absolute point” that cannot be changed in another episode. The universe collapses as a result of Strange’s attempt to bring Palmer back despite all odds being stacked against him.

Will Iron Man Ever Return? 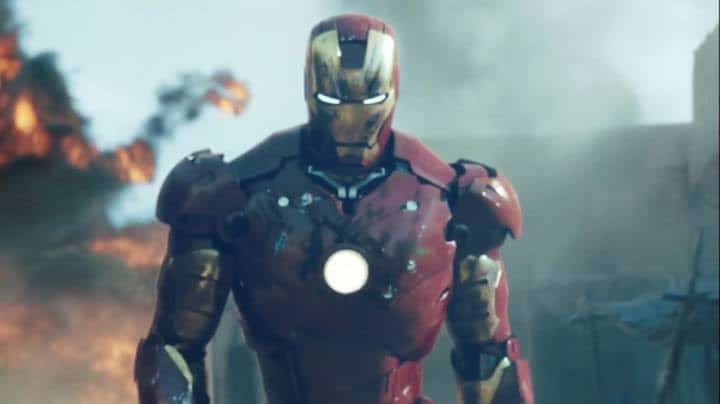 One character is unlikely to return in Doctor Strange 2, despite the film’s premise of returning characters. Several What If…? Characters, such as Captain Carter and Marvel’s zombies, are expected to return in the Doctor Strange sequel. As a result, this film makes the MCU’s What If…? episodes even more important. With this in mind, Marvel’s films and shows have become more focused on the concept of “absolute points”. In Doctor Strange 2, Iron Man will not return. This is because his death is the only way the Avengers can defeat Thanos.

Because of the significance of Iron Man’s death in the MCU, it would be unwise to bring him back so soon. The end of the first decade of Marvel’s films was marked by Tony Stark’s sacrifice in Avengers: Endgame. What If…? appeared to provide an explanation for why the character would not be returning by introducing the concept of “absolute points”. Marvel appears to be implying that RDJ’s Iron Man will not be returning in the upcoming movie. This is so regardless of whether or not there is a Multiverse.

Of course, Iron Man has other options for joining the fight. Some fans speculate that an Iron Man-like character will appear in the film. Consequently, rumors are circulating that Tom Cruise is in the running for the role. Aside from Doctor Strange’s trial, the Illuminati, a powerful group of Marvel characters that included Iron Man, are introduced. Anything is possible in the Marvel Cinematic Universe now that the Multiverse is involved. Doctor Strange 2 is apparently going to bring Patrick Stewart and the X-Men into Marvel’s film universe. In the Multiverse of Madness, RDJ’s Iron Man is probably not making an appearance, but fans can never say never.