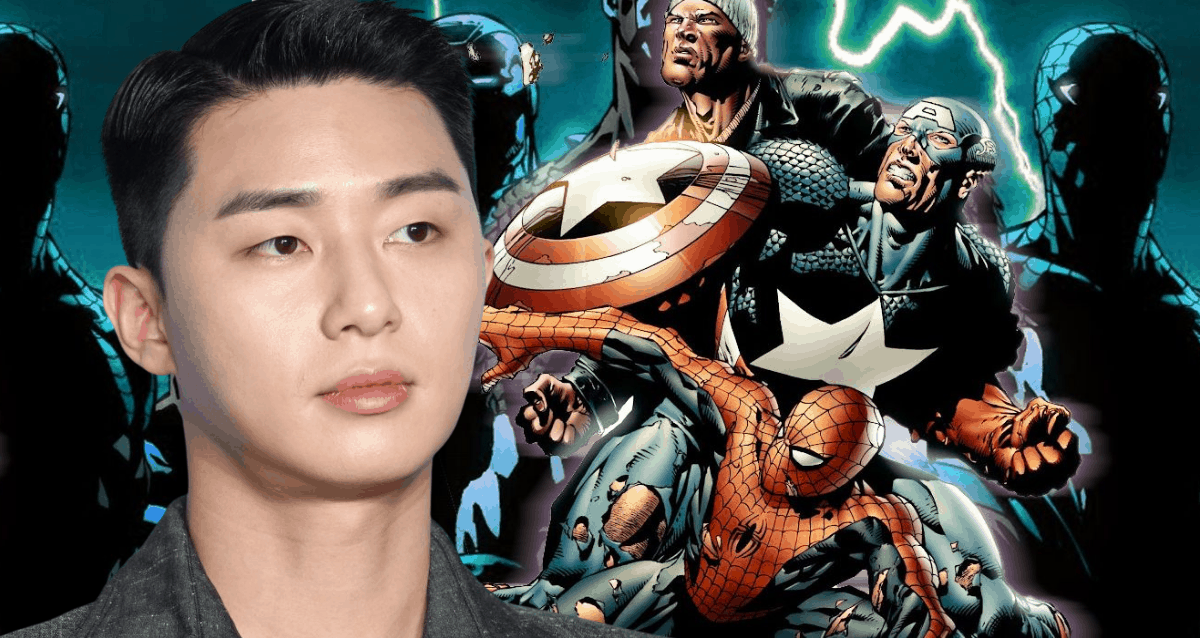 Can you believe that Park Seo-Joon will star in the next Marvel movie? Seo’s performance in Bong Joon-ho’s Academy Award-winning film Parasite created a lasting effect on the Hollywood audience. In the wake of his acclaimed performance, his value as an actor has surged. A music video for Bang Yong-guk’s single track ‘I Remember’ launched his debut in 2011. Meanwhile, that same year he featured in the movie Perfect Game. His next roles were on Shut Up Family and Dream High 2. The year 2013 saw him participate in Pots of Gold, One Warm Word, and Drama Festival. Additionally, his filmography also includes ‘The Divine Fury’, ‘Midnight Runners’, and ‘Be With You’.

Rumors about PSJ’s appearance in the next Marvel movie have been making the rounds for a very long time. Back in June 2021, a report highlighting a Park Seo-Joon starrer Marvel movie made headlines.  At the time, when asked about the report, Joon’s agency, Awesome ENT, refused to comment. Back in July, IMDb added Park Seo-Joon’s name and profile under the list of cast. So, this addition was clearly not a rumor anymore. Finally, after months of eagerly awaiting a confirmation, Park Seo-Joon’s agency has confirmed that the actor would indeed appear in the next Marvel movie.

The Next Marvel Movie Title

Now that the rumor has been put the rest, fans feel beyond ecstatic about the next Marvel movie. With a big fan unlike any other, Park Seo-Joon fans desperately needed a response regarding the rumors and reports that were being circulated around. So, for their sake, Awesome ENT felt like it was the right time to make an official announcement.

As translated by The Korean Times, this is what they said in their statement. “We thank the many people who have shown interest and support for Park Seo Joon as he takes on this new challenge,” stated the agency. “We are well aware that many people are curious about the name of the film in which he will be appearing, his character, the filming location, and his filming schedule, but we plan to reveal the details of the movie at a later date.” 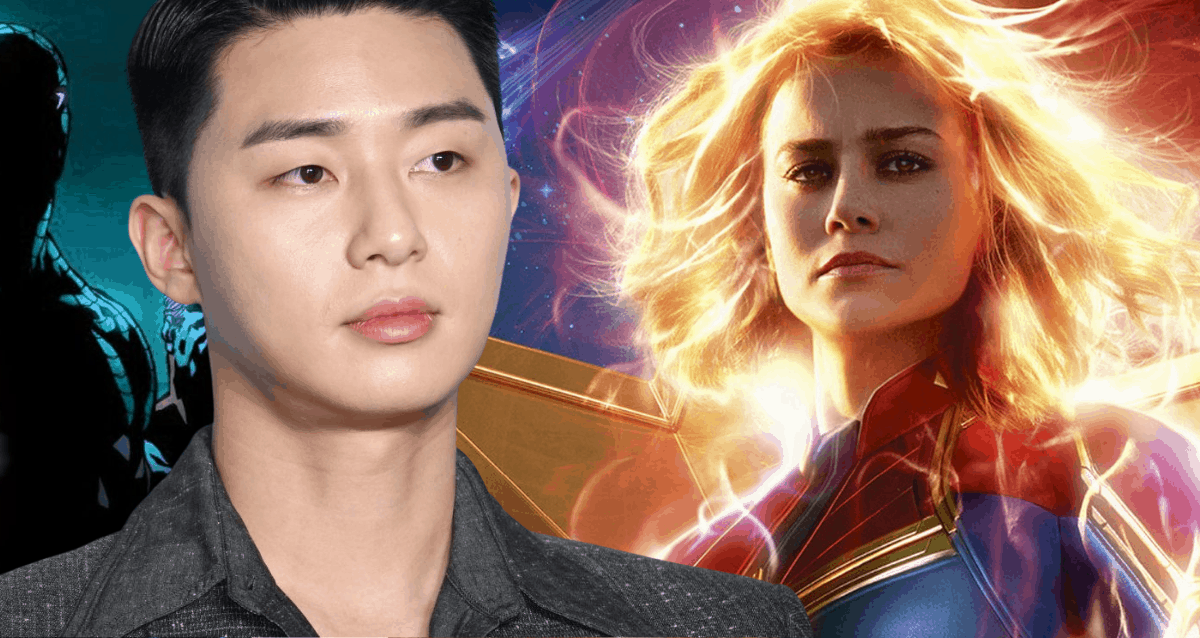 With IMDb’s “quiet” way of dropping hints, the title of the next Marvel movie is a no-brainer. The K-Drama megastar will be in a Marvel movie titled ‘Captain Marvel: The Marvels’. If this isn’t obvious enough, yes, JSP will be starring in the second installment of Captain Marvel with Brie Larson as the lead.

Although the official statement now legitimizes the previous reports, fans are even more curious to know what the title, who the characters, and release will be. An assent of his role in the movie is immeasurable. When asked about the role that the South Korean actor would be, no responses from the agency or actor have been given. 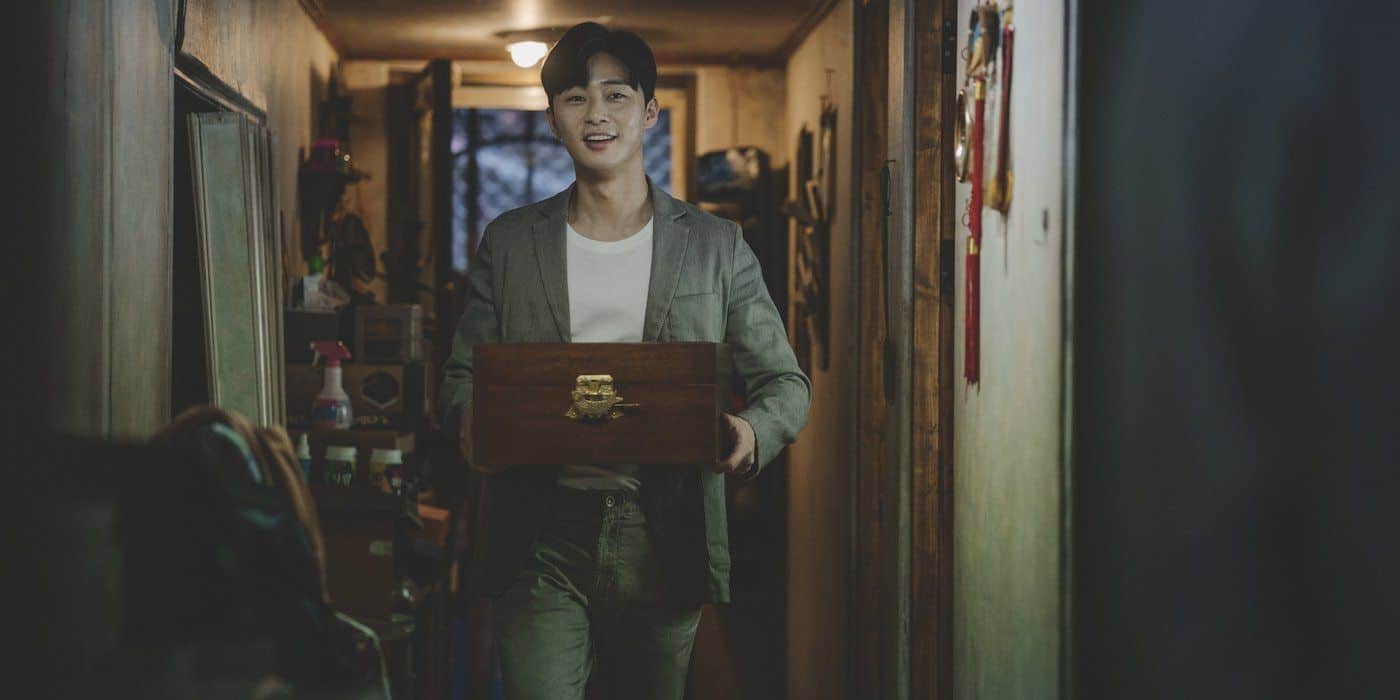 At the time when the rumors were a big matter of discussion. It was also reported that Park Seo-Joon would be starring alongside Captain Marvel herself, Brie Larson. But thanks to IMDb, we know for sure that both stars will be seen together. Along with them, Marvel fans will also see Iman Vellani, Samuel L Jackson, Teyonah Parris, and Zawe Ashton among many other supporting actors.

It was initially revealed that Marvel Phase 4’s sequel will be released on July 8, 2022. But now Black Panther 2 has now been set to release in July instead of Captain Marvel 2. Now, UK and US audiences will be able to see this film on November 11, 2022.

What Do Fans Have To Say About Park Seo-Joon’s Hollywood Debut?

Upon hearing the news, fans couldn’t help but share their excitement on social media. One such fan said;

Captain Marvel is one of the better Marvel movies in years. I'm so excited to see Park Seo-joon in a Hollywood movie.

Another exhilarated fan said they were excited and eagerly waiting to see him on the big screen;