Peter’s Decision In Spider-Man: No Way Home Might Cause Problems In MCU 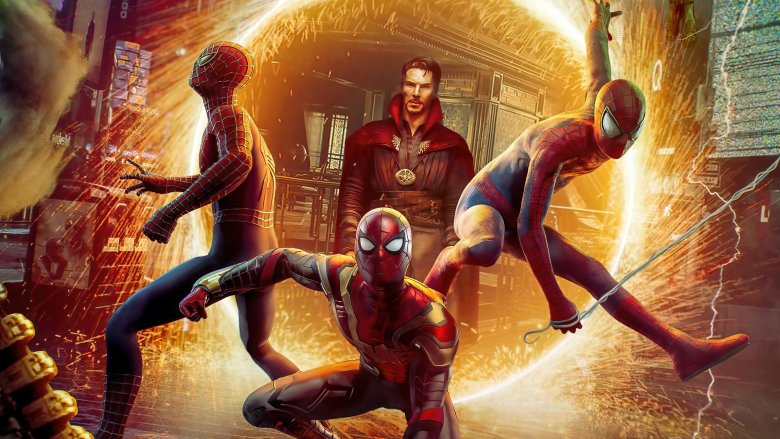 No Way Home puts all three Spider-Man characters together in one movie for the first time, bringing the concept of the multiverse to the Marvel Cinematic Universe. Tobey Maguire, Andrew Garfield, and Tom Holland, coming together on screen was the epitome of Spidey action, despite No Way Home being more MCU-centric thanks to references to Captain America’s shield and Doctor Strange.

Marvel explored the world of the multiverse for the first time in an MCU film. In the movie, all Spidermen fight villains from every Spider-verse. Three Spidey came face-to-face with Doctor Octopus, Green Goblin, Lizard, Sandman, and Electro. Fans across the world have desired this plot for a long time, and they have received it with great excitement. However, they believe Peter Parker’s decision to ignore Doctor Strange’s advice might lead to some unintended consequences in the MCU.

Peter Parker’s secret identity was ‘unmasked’ in front of the world following his battle with Mysterio. This created tremendous problems for him, and people who knew him, as the entire world was going against him, thinking of him as the murderer of Mysterio. After seeing his loved ones suffer because of his revealed identity, Peter approached Doctor Strange. Doctor Strange agrees to help him by putting a spell over humanity, which would make everyone forget Peter Parker.

Spider-Man Interferes With The Multiverse

The main plot of No Way Home deals with the aftermath of Peter accidentally unlocking the Multiverse by tampering with Doctor Strange’s spell that was meant to erase his identity from the world, which led to characters from other universes entering the MCU. The spell attracted Spider-Man from other universes who knew his true identity as Peter Parker, including characters from past Spider-Man films such as Doc Ock(Alfred Molina) and Green Goblin(Willem Dafoe).

It is surprising that Dr. Strange agreed to help Peter despite being aware of the consequences of messing with the timeline of the universe. In the “What If” series when Dr. Strange was helpless after his girlfriend Christine’s demise, the Ancient One had explained that he can’t bring Christen back since it was an “Absolute Point” on his timeline that enabled him to become the Sorcerer Supreme. The Doctor still chooses to use dark magic to reunite with Christine. His efforts worked for a moment, but the perfect plan backfired. This rash decision tore his entire dimension apart in pieces.

Peter Parker, interfering with people’s natural fates, may repeat the calamity that happened with Dr Strange. His intentions behind this were noble, but it will not spare him from their consequences. Because the five villains Peter saved were about to die in their original universes. Saving them means altering the absolute points of their lives. This can disrupt the timelines of their lives and the people of their universe.

Spider-Man, The Cause Of Multiverse-Madness? 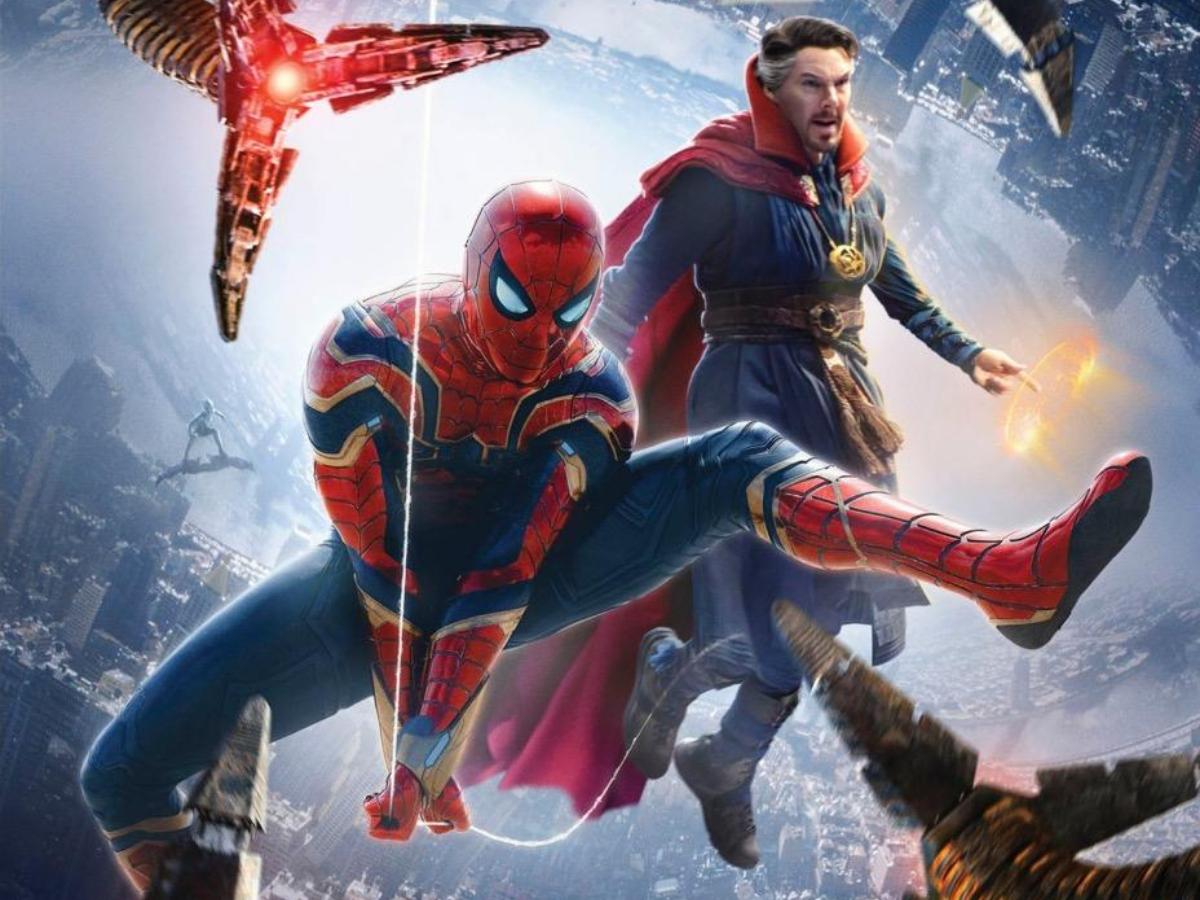 Despite trying every method known to man to keep Christine away from her demise, Doctor Strange never tried removing Christine from that timeline altogether. A particular point in the timeline disappears and the timeline gets ripped. What happens to the future of that timeline? What happens to the universe where the point of time was destroyed? Removing five absolute points from the timeline would have had the same result as removing one of them. This means all multiverses will be affected by the removal of one absolute point only; while Peter has removed all 5 of them. 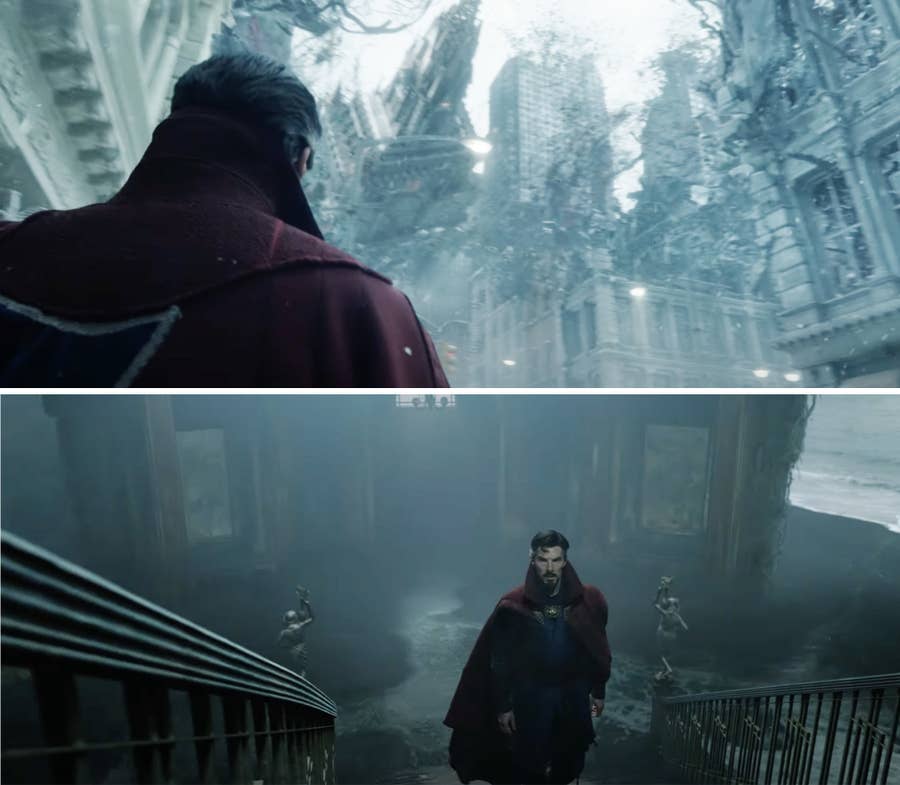 ‘What If’ Doctor Strange Episode

In the trailer for Doctor Strange In The Multiverse Of Madness, New York City was shown to fade to black as the reality of that universe cracked. Did that visualize the collapse of the Marvel Cinematic Universe? Or was it the destruction of the home universes of the villains that Peter saved?

Peter Parker and fans will find out the consequences of his decisions and the fate of the MCU when Doctor Strange in the Multiverse of Madness hits theaters on May 6, 2022.