New leaked report mentions the 5 projects that will kickstart James Gunn’s new DCU. Click on to know what they are! 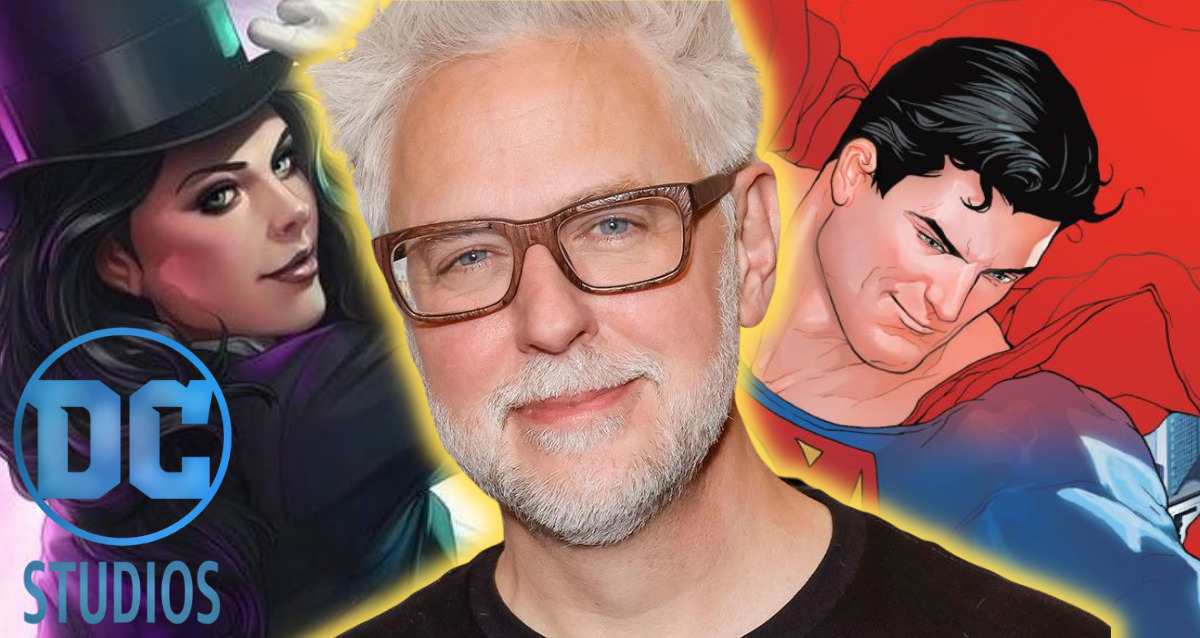 DCU is going through a tumultuous time. New DC CEO’s James Gunn and Peter Safran are reportedly starting over with a fresh reboot and Henry Cavill’s departure was the first sign of it. Apart from Cavill, Dwayne Johnson has also bid goodbye to the DC universe after Black Adam’s less-than-expected box office performance. Along with this, rumors are circulating that Gal Gadot is also done as DCU’s Wonder Woman. But what has James Gunn planned as replacement? There are new reports that have leaked the names of 5 projects that will kickstart his DC regime. These are:

1) Superman and The World of Tomorrow James Gunn has already clarified that he is writing a new story for a Superman movie with a young Clark Kent. It makes sense that the new DC universe will begin with Superman. Leaked reports state that “Superman and The World of Tomorrow” is the title of the film for now. Of course it can change during production.

The title does give us a hint at what the story could be. Generally, Superman is referred to as the Man of Tomorrow and Metropolis is referred to as the City of Tomorrow. So it won’t be wrong to expect the movie to be set in Metropolis and focus quite a bit on Clark Kent’s life. It’s also interesting to note that “The World of Tomorrow” is an actual pocket dimension where Bruce Wayne never became the Dark Knight. The comic book story featuring this world included a corrupt Metropolis run by crime boss Spider Lady, who was actually the Lois Lane of that world.

There are more shenanigans in that story including mutated villains, alternate realities and more. However, we don’t think that James Gunn will want to complicate matters further by introducing pocket dimensions in the first movie of DCU’s rebooted slate. 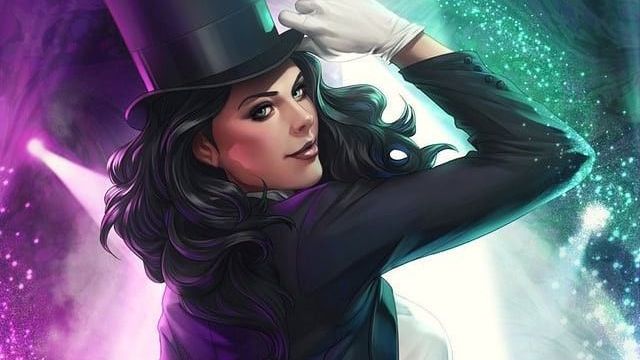 Seeing Zatanna on the leaked project list shocked us but the film has been in development for quite awhile. However, after long periods of silence on the project, it was assumed that it has been shelved. But apparently that’s not the case. As per rumors, James Gunn loved its script and greenlit it immediately. Emerald Fennel is still said to be attached to the project. “Green Lantern” is one of DC’s premiere IPs and yet nothing has been done with it after Ryan Reynolds’ flop movie from over a decade ago. However, it’s not for a lack of trying. From Zack Snyder to Greg Berlanti (creator of the CW’s Arrowverse), many have tried to make a Green Lantern project happen, but nothing has come to fruition.

However, it looks like that’s going to change under James Gunn as one of the first project he has greenlit seems to be a Green Lantern one with John Stewart being the protagonist of it. 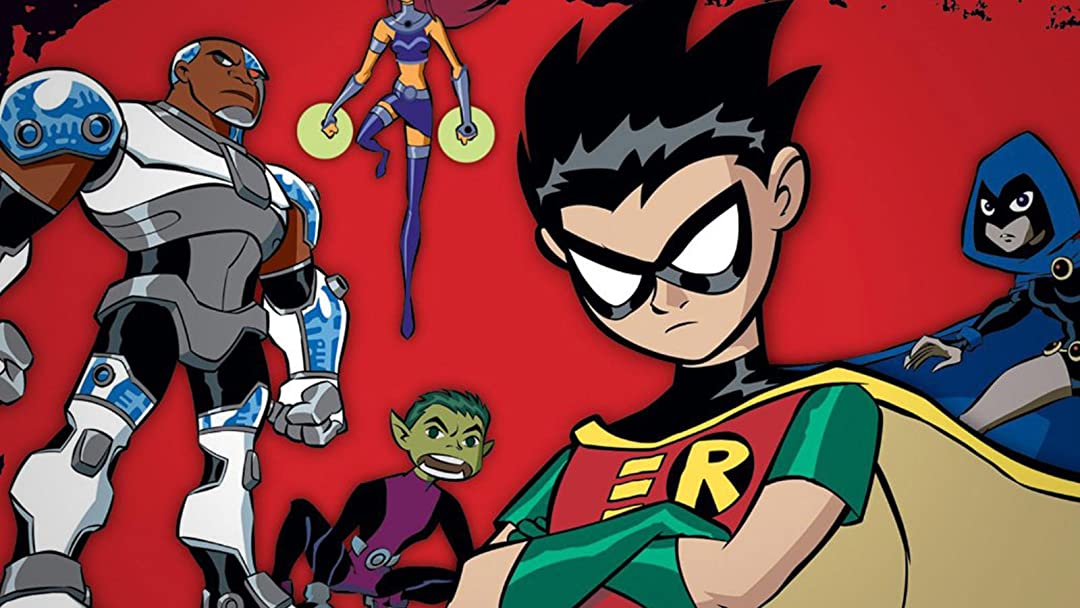 The “Titans” are a DC team beloved by the fanbase. Led by Nightwing and comprised of Starfire, Wonder Girl, The Flash, Aqualad, Raven, Cyborg, and more, it’s a young team that currently has a TV show to its name on HBO Max. So when we saw the name on this list it made us raise our eyebrows.

But with James Gunn reportedly cancelling everything and starting afresh, it makes sense that the show’s days are limited. The leak mentions that the upcoming Titans project will be inspired by the “Teen Titans” cartoon and will feature Deathstroke as the villain.

5) The Brave and the Bold: Batman and Wonder Woman The Brave and the Bold Batman and Wonder Woman comic

The last one on this list is also the one that excites us the most. After all, with Gal Gadot seemingly out of DCU and Robert Pattinson already Batman of an alternate universe, it makes sense that James Gunn will bring these two characters immediately into the DC fold. After all, along with Superman, it is Batman and Wonder Woman who form the DC trinity.

It also makes sense that a team-up movie with the two of them will fasten that process of introducing them in the new DC universe. The current title of this supposed team up film is interesting because there’s a comic book of the same name. In the comic, Diana Prince deals with a magical war about to break out and calls on Batman for help. Whether Gunn will adapt this story or not remains to be seen.

While these are interesting projects, it’s important to remember that these leaks can be misleading and false. So we would advise you to read it with a pinch of salt.