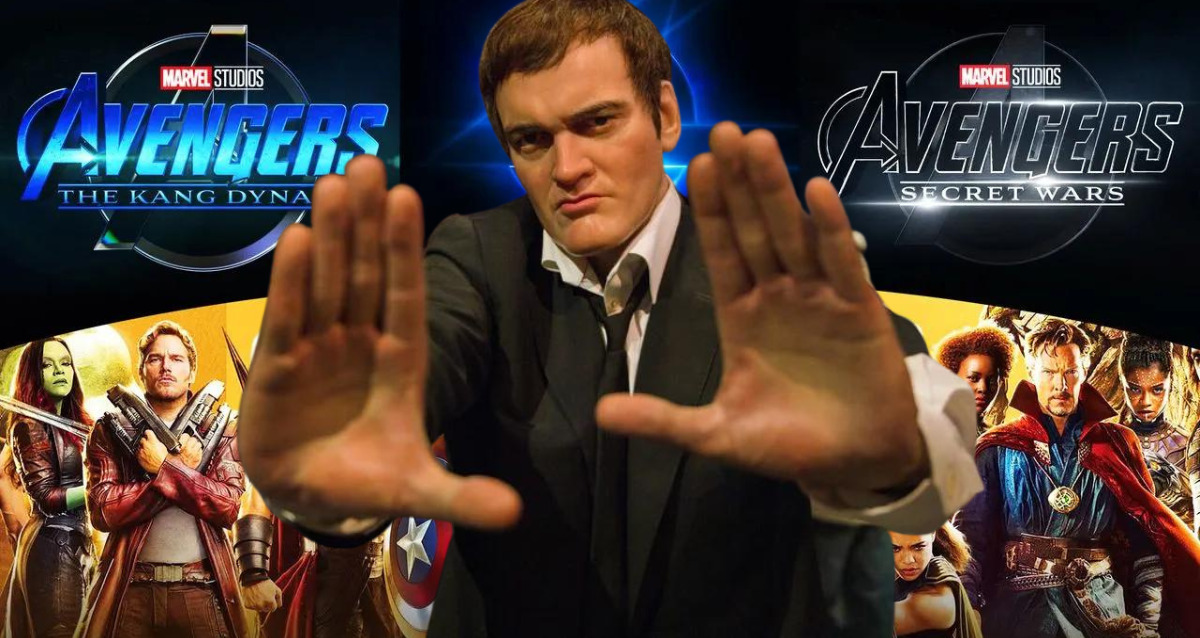 Quentin Tarantino is a director without par in Hollywood. We know about his love for movies and also of his hate of a particular sort of movies- those made by Marvel Studios, something that Martin Scorsese echoes. But now he has chimed in to add that the actors who act in such movies aren’t movie stars as well. Check out his ballistic words below! Director Quentin Tarantino’s Marvel hate is well known. Recently he was asked if he will ever direct a Marvel movie, and the director said that he won’t because he’s “not a hired hand” and he’s “not looking for a job”.

Now, in an interview with Variety, the ace director talked about the “Marvel-ization of Hollywood” and how MCU actors aren’t movie stars. He said:

“Part of the Marvel-ization of Hollywood is…you have all these actors who have become famous playing these characters. But they’re not movie stars. Right? Captain America is the star. Or Thor is the star. I mean, I’m not the first person to say that. I think that’s been said a zillion times…but it’s like, you know, it’s these franchise characters that become a star.”

Quentin Tarantino further said that what upsets him about Marvel movies is the fact that they are the only kind of films “that seem to get made”. He explained:

“My only axe to grind against them is they’re the only things that seem to be made. And they’re the only things that seem to generate any kind of excitement amongst a fan base or even for the studio making them… And so it’s just the fact that they are the entire representation of this era of movies right now. There’s not really much room for anything else. That’s my problem.”

Is There Meaning Hidden Behind His Harsh Words 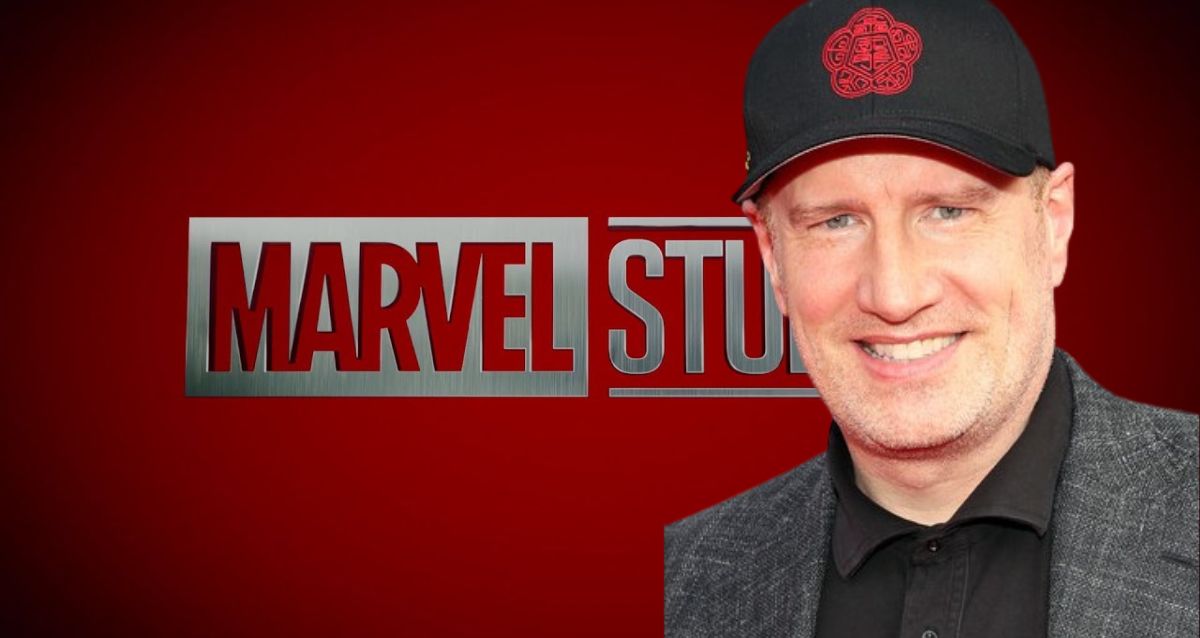 Kevin Feige and his Marvel Studios

In the interview, Quentin Tarantino said that he doesn’t hate Marvel. He said:

“Look, I used to collect Marvel comics like crazy when I was a kid. There’s an aspect that if these movies were coming out when I was in my twenties, I would totally be fucking happy and totally love them. I mean, they wouldn’t be the only movies being made. They would be those movies amongst other movies. But, you know, I’m almost 60, so yeah. No, I’m not quite as excited about them.”

As mentioned in the above quote, his main axe to grind with Marvel is that they have seemingly created a monopoly. In that monopoly other kind of movies aren’t really flourishing. And that’s true. Marvel movies are raking in millions. But mid-budget movies, like rom-coms, have all but disappeared or they have been relegated to streaming services.

The race for IPs and creating a cinematic universe was indeed started by Marvel. And everyone else has also participated in that race because that’s seemingly the only thing that draws audiences right now. But not everyone agrees with Quentin Tarantino’s words. 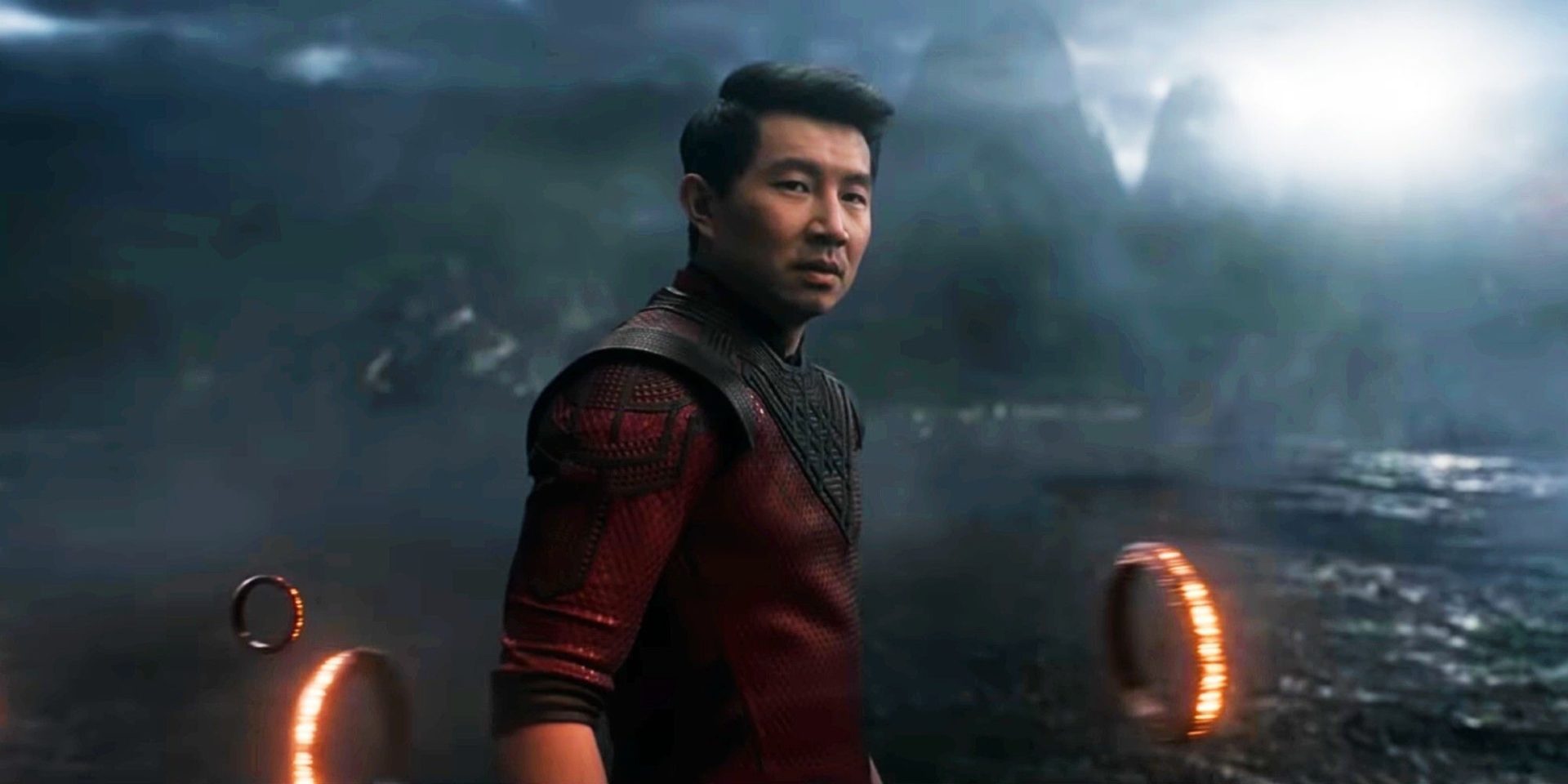 Shang-Chi and the Ten Rings star Simu Liu came to Marvel’s defense and said that Tarantino doesn’t get to point his nose at him. The MCU star said that Marvel’s commitment towards diversity gave him the chance to lead a $400 million movie. He tweeted out:

If the only gatekeepers to movie stardom came from Tarantino and Scorsese, I would never have had the opportunity to lead a $400 million plus movie.

I am in awe of their filmmaking genius. They are transcendent auteurs. But they don't get to point their nose at me or anyone.

This looks like a never ending debate right now. So which side are you on? Tell us in the comments.