The MCU is a large universe with several hundred storylines intertwined together. It is natural that some questions go unanswered. However, Marvel fans are nothing if not stubborn. So here are a few questions in the MCU that really need to be answered in the future.

1. What training did Wong undergo to become Sorcerer Supreme?

Wong vs Abomination in the MCU

In the recent episode of She-Hulk: Attorney at Law, Wong mentions that he underwent training to become the Sorcerer Supreme including fighting Abomination in the MCU. So the question is what other training did Wong have to undergo to become Sorcerer Supreme? Was there a voting process to swear him into the position? Fans want these details in order to understand the process better. Many also ask what happened when Strange returned and whether there was a process to choose between Strange and Wong.

2. How did the Asgardians survive Thanos’ wrath? Thanos destroys the Statesman in the MCU

Thanos practically destroyed the Statesman and everyone on it in the MCU. Thor was booted out into space and he only survived due to the fact that he’s basically a god and was eventually rescued by the Guardians. So what exactly happened to the half of Asgard that did survive Thanos? How did they reach Earth? Another logistical question that needs to be answered is how did they find enough space and resources in Norway to sustain half the population of an entire planet.

Old Steve Rogers in the MCU

Captain America’s ending in the MCU although beautiful was full of loopholes. The fact that Steve Rogers ended up on a random park bench as an old man suggests that he is the Steve Rogers of that very timeline. However, Avengers Endgame taught us that one cannot time travel in one’s own timeline as that would create a branch. So technically Steve Rogers should have returned to the original timeline using the Time Machine itself. This entire situation definitely needs to be cleared up by Marvel.

4. Do human laws apply to superheroes?

Runa at court in She-Hulk episode 3

With the latest episode of She-Hulk applying human laws to the Asgardian Light Elf Runa, the question remains if other superheroes are also bound by the same laws. Another scene in She-Hulk showed the prison parole board telling Wong that he has admitted to breaking the law. However, Wong simply opens a portal and takes his leave. Another question that remains is whether there will be another pact similar to the Sokovia Accords to check the actions and powers of superheroes and hold them accountable.

5. Where is Gamora after the snap disintegrated Thanos and his army? 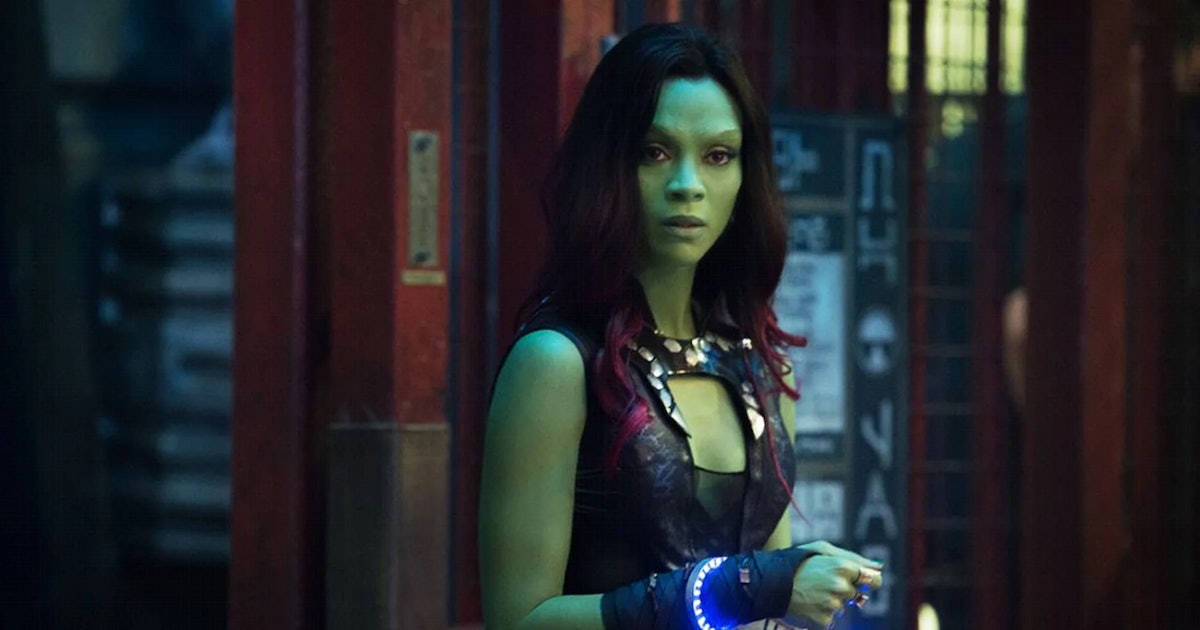 Gamora from the past in the MCU

When Iron Man snapped his fingers to erase Thanos and his army from the Earth, Gamora’s future was left uncertain. Did the snap erase every single person that had time travelled to the future including Gamora or did she somehow survive? If she did survive, fans want an explanation as to how that happened since the logical conclusion would be that she too was turned to dust. However, it is most likely that she survived and went on a journey to figure out things in the new world she is now a part of.

6. Where did people reappear after the snap? 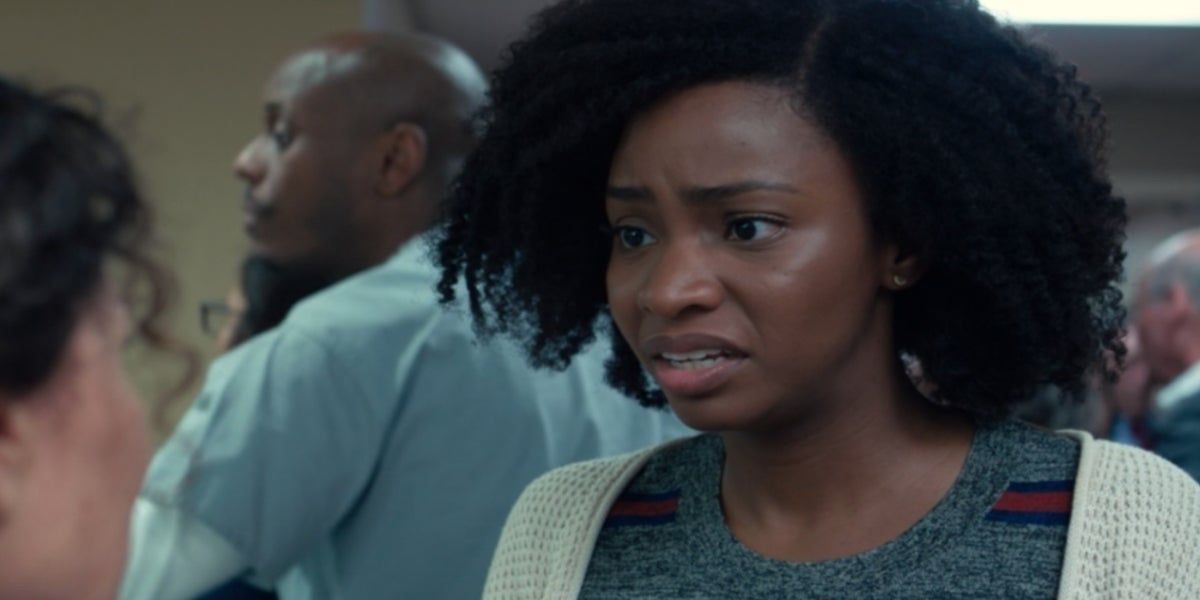 Monica Rambeau reappearing after the snap in the MCU

According to WandaVision in the MCU people reappeared in the exact places from which they initially disappeared like hospitals. But this would mean that Peter Parker and the others ended up on Titan. And what about the people that were on the street? Did some just reappear in their houses that were being inhabited by others during the blip? The blip definitely has left several questions that need to be answered. Falcon and the Winter Soldier barely scratched the problems that would have been caused by such a major world event.

7. How did Ned open portals?

In the MCU, Ned was able to open portals pretty easily using the Sling Ring. However there isn’t much explanation as to how he did this other than the joke about his grandmother claiming that they have magic in the family. Considering how tough it was for Doctor Strange to conjure a portal despite being one of the most powerful Sorcerers in the world, Ned Leeds being able to do it without any past experience or guidance definitely needs some explanation.