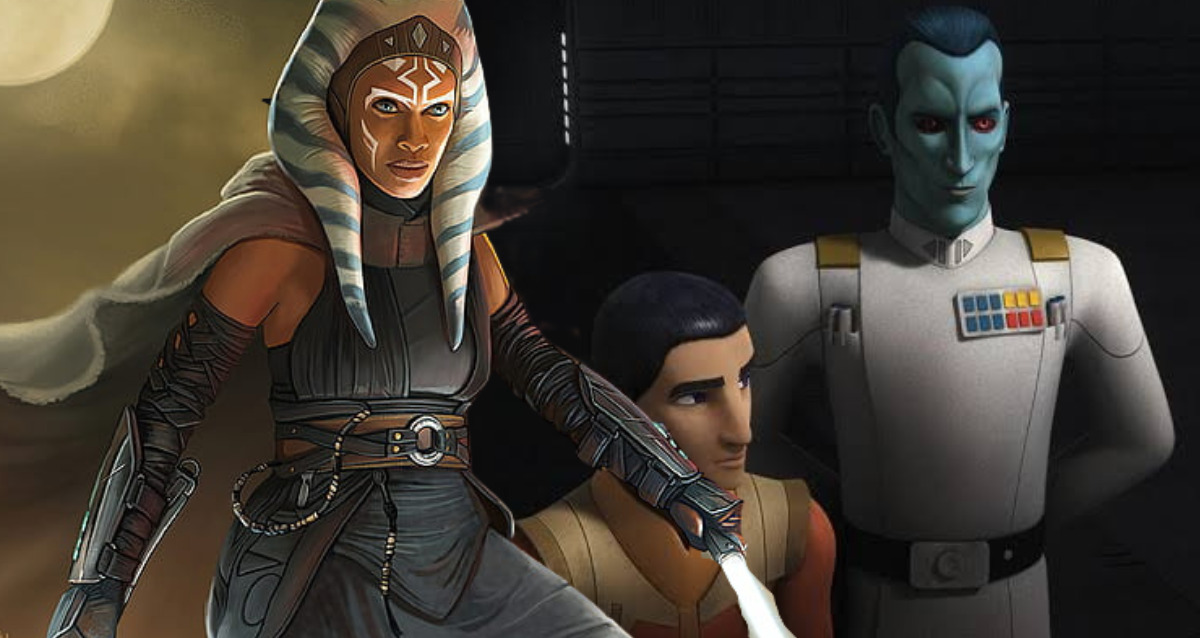 For long, Star Wars fans have wanted to know where Ezra and Thrawn ended up after the events of Rebels. The duo vanished into deep hyperspace after the Battle of Lothal and haven’t been found since. And now we finally have an answer. Read on to know where they will be in the Ahsoka series.

Where Did Ezra Bridger And Thrawn End Up?

As per Making Star Wars (MSW) are duo are reportedly in an area known as “The New Beyond”. Also called “New Space”, MSW states that this area hasn’t been explored before. They say:

“It’s a completely new and unexplored area of the Star Wars universe, never before referenced in even the novels and comics.”

MSW also states that this territory is full of beings who think of the Force differently than what we are used to seeing from regular Star Wars characters. They suggest that Ivanna Sakhno could be playing Lightsister or Nightsister, who hails from this place. And also that Diana Lee Inosanto’s Morgan Elsbeth could come from this part of the galaxy. Both are reportedly appearing in the Ahsoka series.

So in the upcoming series, we will probably see our titular heroine making her way into this space. After all, she clarifies in The Mandalorian season 2 that she’s looking for Thrawn. Also, MSW has stated that Lars Mikkelsen is playing Thrawn in the show.

What Is This New Beyond In Ahsoka Series? In the Star Wars (2020) comics, Leia, Luke, and Han visit a place known as No Space. Also, The Rise of Skywalker’s Exegol is in that realm too. While MSW could be referring to these, but it doesn’t really seem so. As such, we will have to wait for the Ahsoka series.

However we do know that the Force is interpreted differently by various species in Star Wars. For example, the Chiss think of it as Third Sight, and young girls who can navigate ships using this power are called “sky-walkers”. Also, the kind of magic done by the Nightsisters also has a unique element of the Force.

It remains to be seen what kind of people Ezra and Thrawn have become after a long time in this new realm. So Ahsoka will likely meet people who are changed by that place. And we can’t wait to see what happens then.

Ahsoka will premiere in 2023 on Disney+. 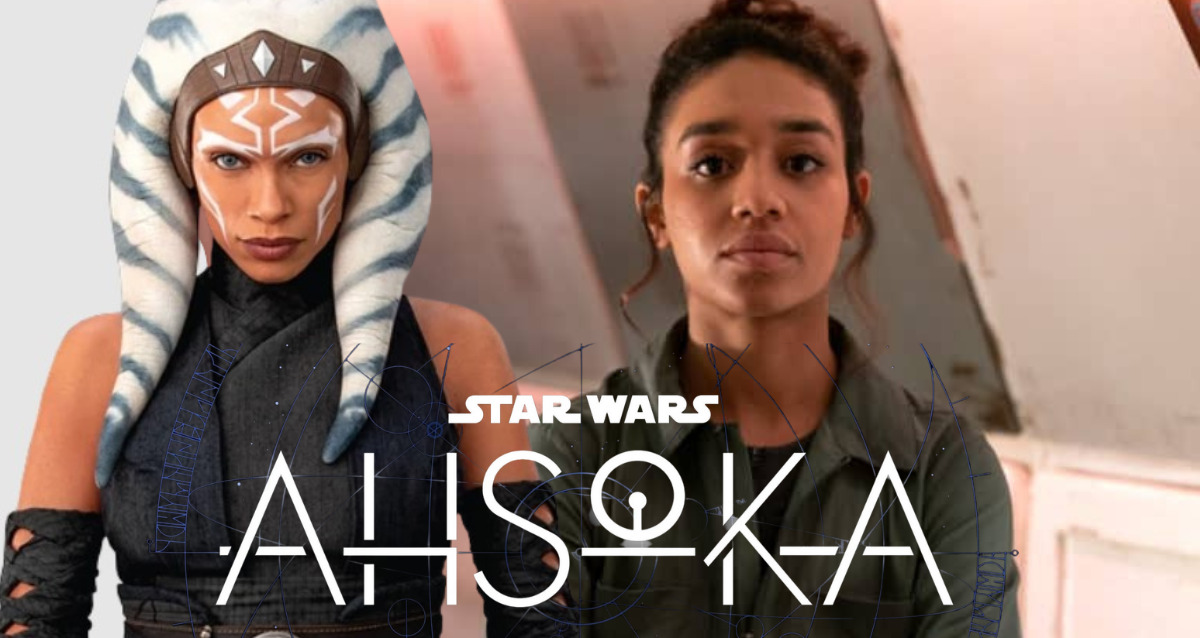 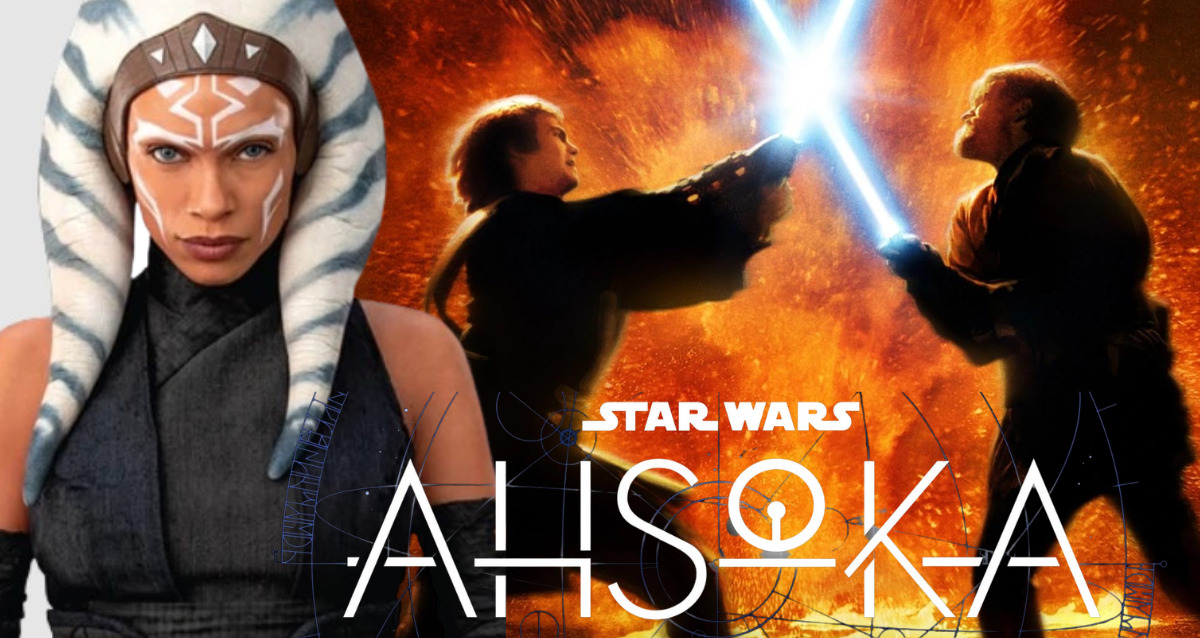 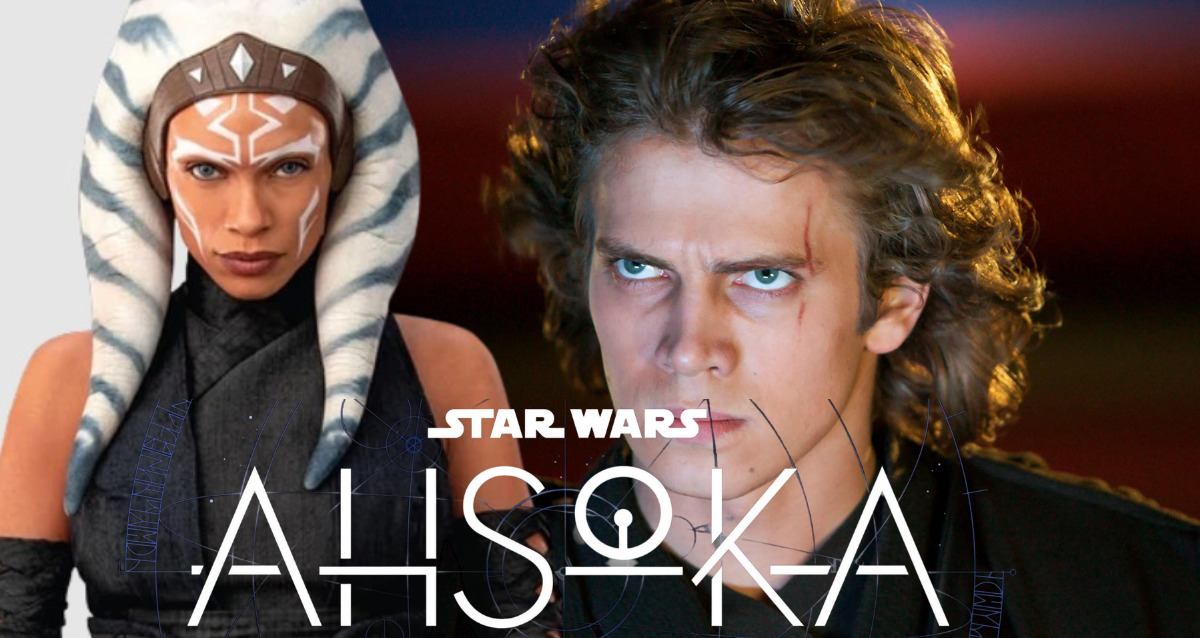 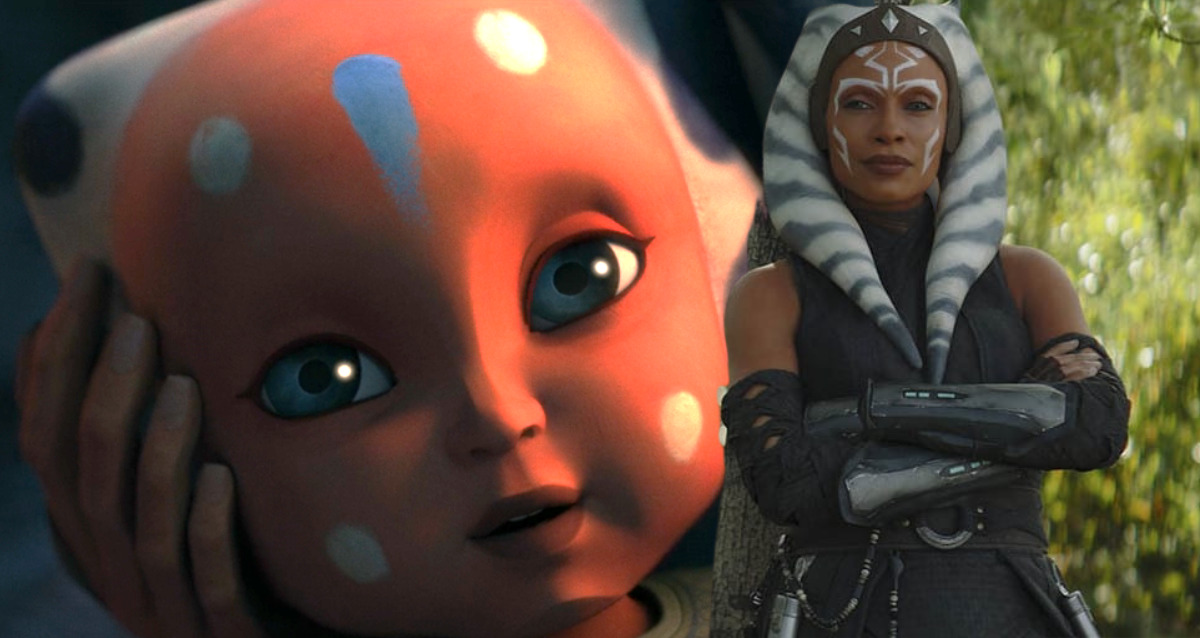