Review Of She-Hulk Episode 4 With Wong And Jen Walters 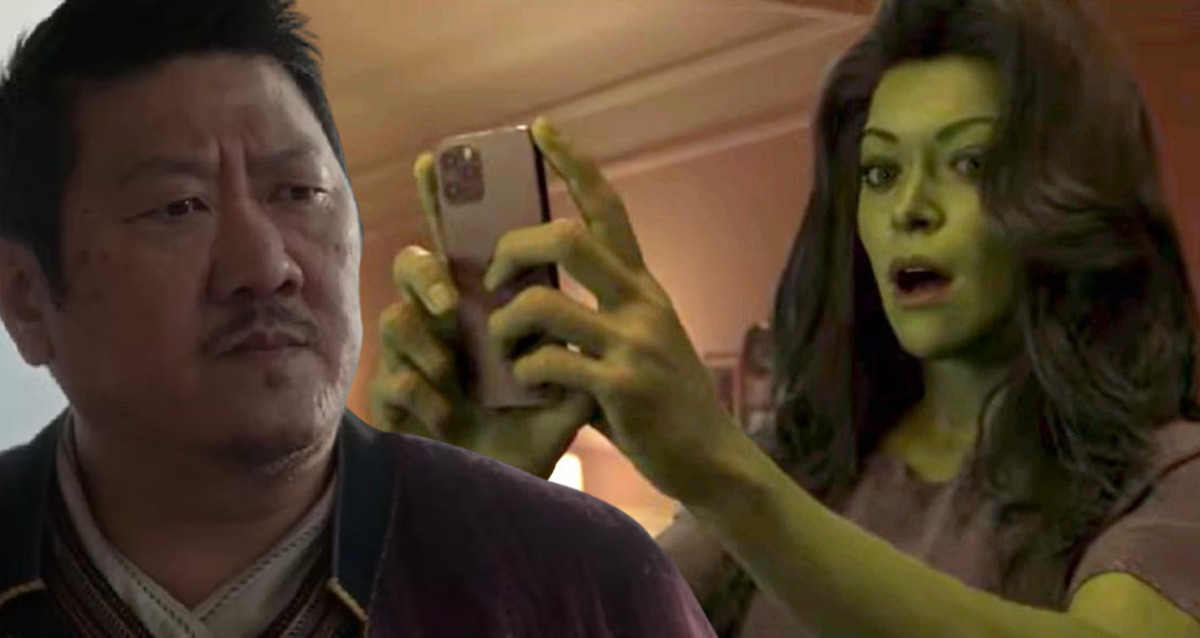 She-Hulk episode 4 is now available on Disney+ and it was a great one. The newest episode was the perfect mix of comedy, courtroom scenes and Hulking out. The episode also saw the return of everyone’s favorite Sorcerer Supreme, Wong or rather Wongers. I loved the episode mainly because of all the magic, even the dumb costume changes. We have previously seen what tampering with the Mystic arts can result in. Doctor Strange for example pretty much broke the multiverse during No Way Home. However, She-Hulk showed us how even the smallest tricks can lead to some hilariously dangerous consequences. We saw a defected student of Kamar Taj called Donny Blaze accidentally open a portal to Hell. This has given MCU the perfect opportunity to bring Ghostrider aka Johnny Blaze onto our screens. 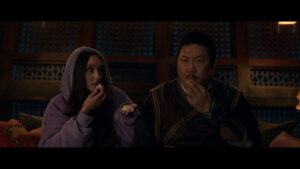 Duo of Wong and Madisynn

Fans everywhere want more of this duo and I wholeheartedly agree. Their comical moments and passion for Soprano stole the show. They fight right into She-Hulk’s lighthearted tone. In fact, Twitterati has been going crazy and they want a spin-off show of just these two. Madisynn is Wong’s new hypewoman and she can’t stop giving him spoilers. Their chaotic energy is exactly what we need.

The episode definitely stood apart from the last two because it had Jen Walters finally join in on the action. After Donny Blaze opened up the portal to hell and let in a number of flying demons, She-Hulk was brought in by Wong to help. We saw some nice smashing and jumping and sending demons flying.

Pact with a Demon 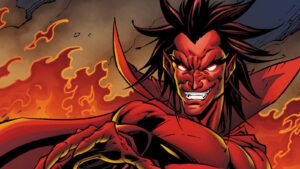 In court, Madisynn takes the witness stand against Donny Blaze. Here she talks about ending up in a different scary dimension. She escaped from there by making a pact with a demon that she cannot disclose otherwise he would devour the souls of her and her family. This sounds a lot like Mephisto, the ruler of hell who is known for entering similar agreements in exchange for souls. I have been waiting for Marvel to introduce him to the MCU for ages so this is extremely exciting. With his complex legal documents and deals with many known superheroes, he would be a great rival to Jen in court. 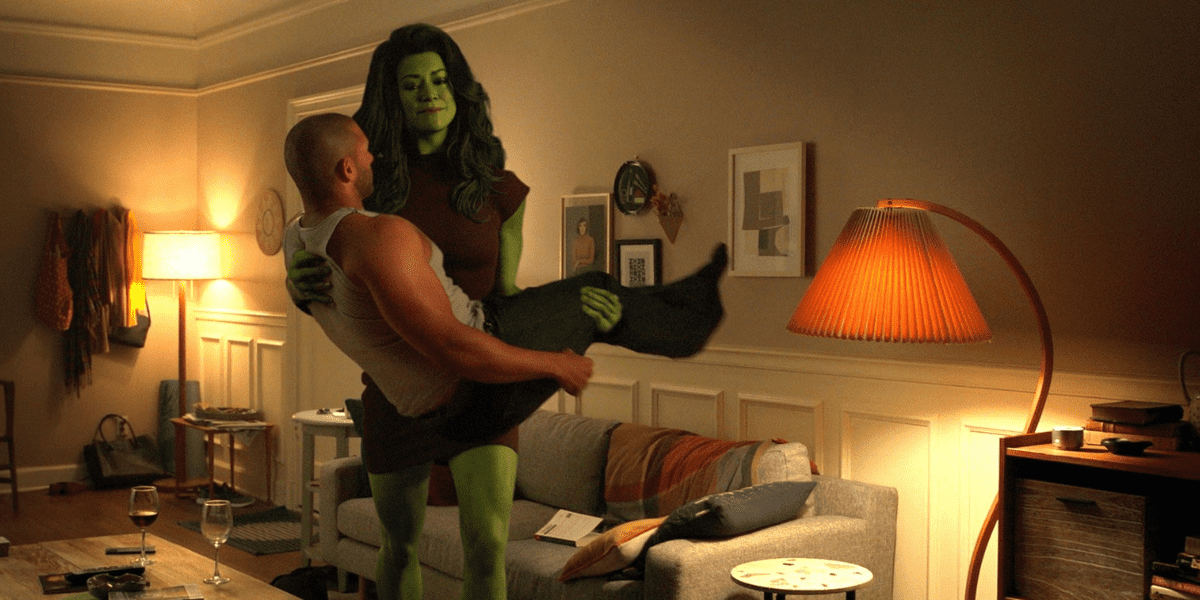 She-Hulk is on Matcher

The episode handles everything from the miserable situation of online dating to toxic masculinity with its 30 minutes run time. The show is already known for having a great addition of feminism that sometimes isn’t too subtle. This episode too deals with the stereotypical dates that a lot of women out there will relate to. That is what’s really great about She-Hulk. It’s relatable and it shows the life of a superhero when they are not dealing with world threatening villains.