Review Of She-Hulk Episode 6: Its A Wedding!

She-Hulk: Attorney at Law episode 6 has been released on Disney+. It was an otherwise quiet episode except for the brief appearance of Titania and a teaser for the mastermind behind the Wrecking Crew. Jen goes to a friend’s wedding as a bridesmaid where she bumps into Titania. While Mallory and Nikki handle the case of a man who dies repeatedly to avoid divorce. Yeah, weird. So here’s the good and the bad of the episode.

She-Hulk and Titania’s fight was anticlimactic She-Hulk and Titania fight at the wedding

Titania ends up at Jen’s friend’s wedding obviously to mess with She-Hulk. But when the fight finally happens it only lasts a few seconds and was pretty anticlimactic. All that happens is Titania’s veneers get messed up and she’s basically embarrassed in front of a crowd. I’ve said this once before and I’ll say it again, Titania can do better. And I want justice for Titania!

Nikki Ramos shines through the episode

Nikki pretty much stole the show when she bonded with Mr. Immortal’s ex-wives and vibed with them. Even Mallory Book recognized how well she handled the case. Her fun, kooky vibe never fails to make me laugh and literally fan girl over her.

An organic meet cute for Jen

After enduring the cringe dates that Matcher had set up for Jen in the previous episodes, this was such a breath of fresh air. She meets a cute, nice guy at the wedding and he isn’t a creep or a starving artist. He’s normal and it wasn’t that tough. Jen was her drunken, hilarious but cute self around him. So it looks like Jen might find love after all. What’s even more important is that she recognized how great her life is and is happy with the way she is. 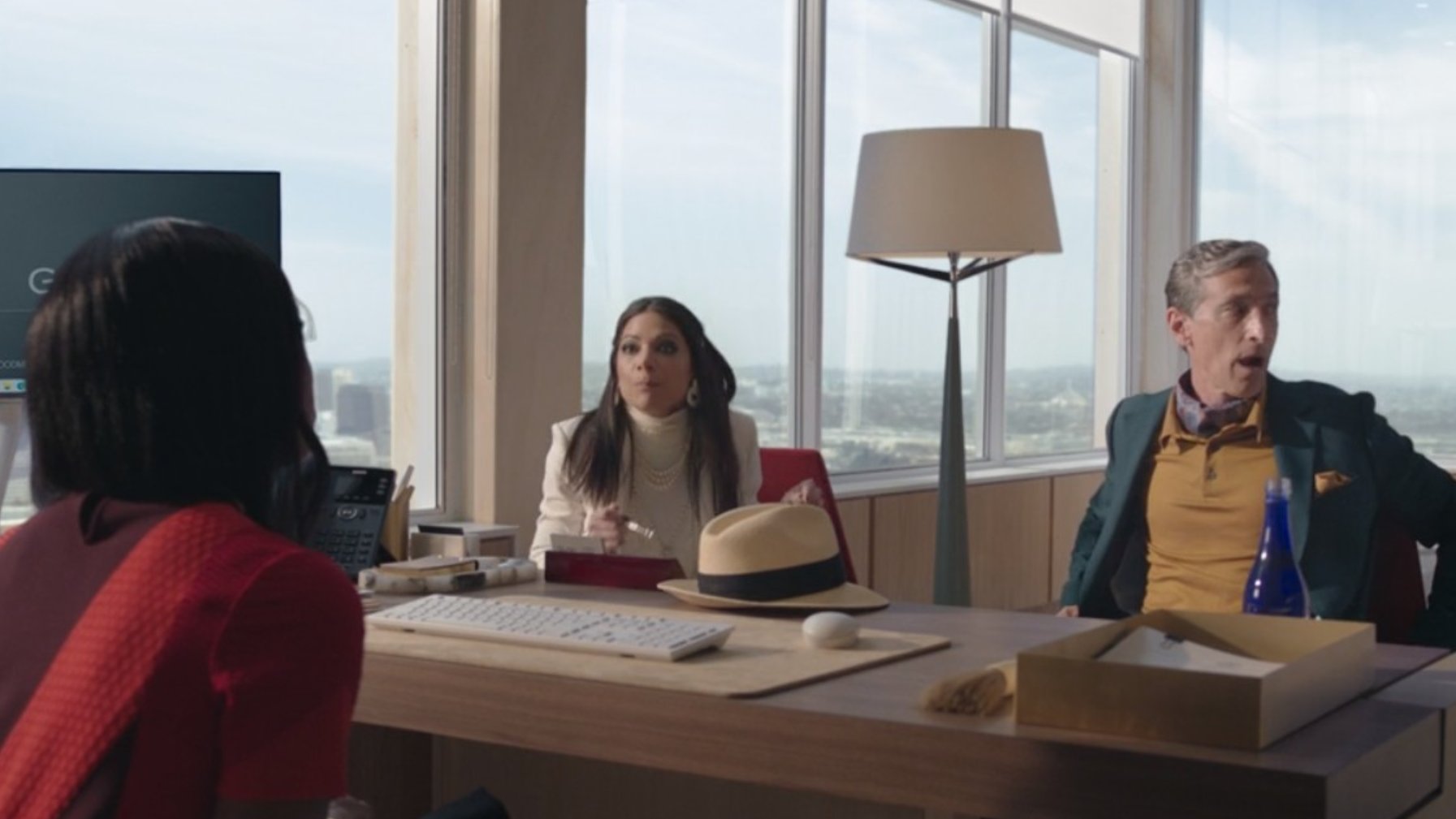 Mr. Immortal jumps out the window in She-Hulk episode 6

She-Hulk is definitely doing a great job in coming up with fun intriguing cases for the GLK and H superhuman law division to handle. This episode was no different as we saw Mr. Immortal, a guy who basically scammed a dozen women by faking his death, come to Mallory for help. However, the case might have been a little more serious than the show let on. After all the man committed fraud and left the women to deal with the consequences. As Mallory points out, they should’ve filed criminal charges against him.

Luke’s Outfit for She-Hulk was underwhelming

She-Hulk wears the dress made by Luke Jacobson

Okay when Luke Jacobson ordered stretchy wool, I expected that Jen’s outfits would be able to shrink as well as get enlarged. However, the dress he made her for the wedding just fit her as She-Hulk. When she became Jen, it was super oversized. There isn’t much point of going to such an exclusive guy who makes suits for superheroes if the clothes are just regular and XXXXL maybe. All you gotta do is get a tailor Jen!

For Marvel fans who are expecting She-Hulk to be like the shows and movies they’ve seen before, I understand you’ll be disappointed. But I definitely wasn’t. If you haven’t figured it out yet, the show is more of a fun friendly sitcom that follows Jennifer Walters in her daily life. And it definitely has been fun, despite the few hiccups on the way.