Rihanna Shows Off Her Bum In Peep-Hole Shorts 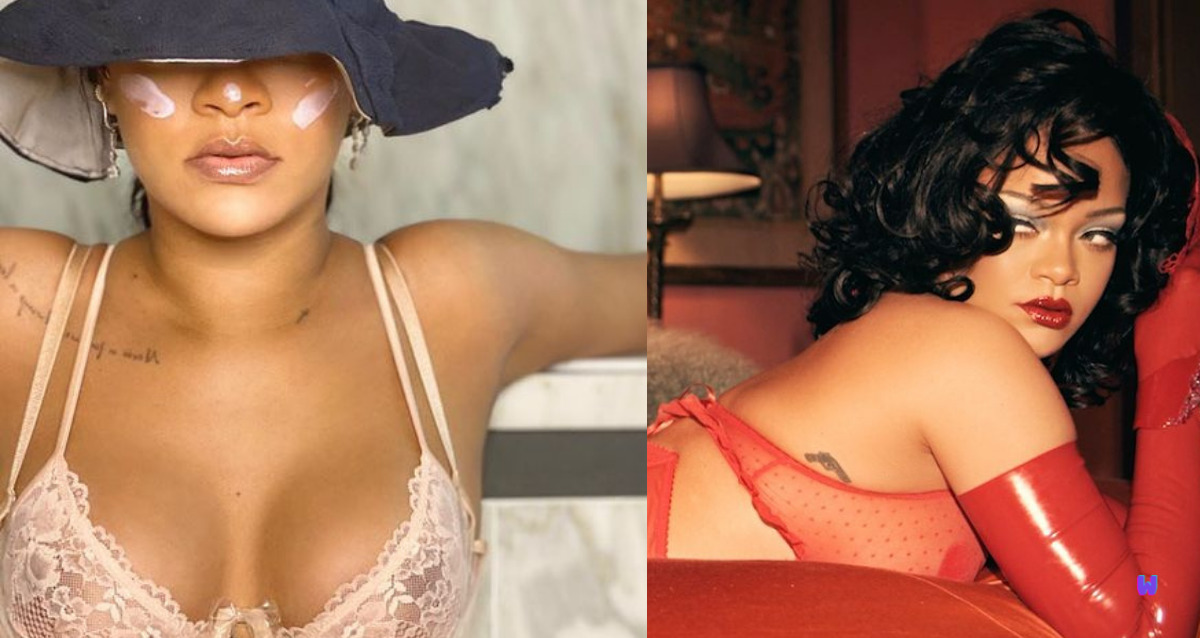 Rihanna commanded attention on social media as she strutted in several seductive pieces from her Savage x Fenty collection.

Rihanna, 33, raised eyebrows when she stepped out on camera in a very tight halter-neck tartan bra, allowing her legendary assets to steal the show. The singer left nothing to the imagination as she went closer to the camera, ensuring her massive cleavage and chest inking was in full view.

She wowed people with her attractiveness while wearing blue, purple, black, and beige checked outfits. She turned up the heat a notch and modelled a variety of hot pieces from her nocturnal collection, including a cheeky pair of cut-out pyjama bottoms.

Rihanna turned to flaunt off her pert bum to the camera 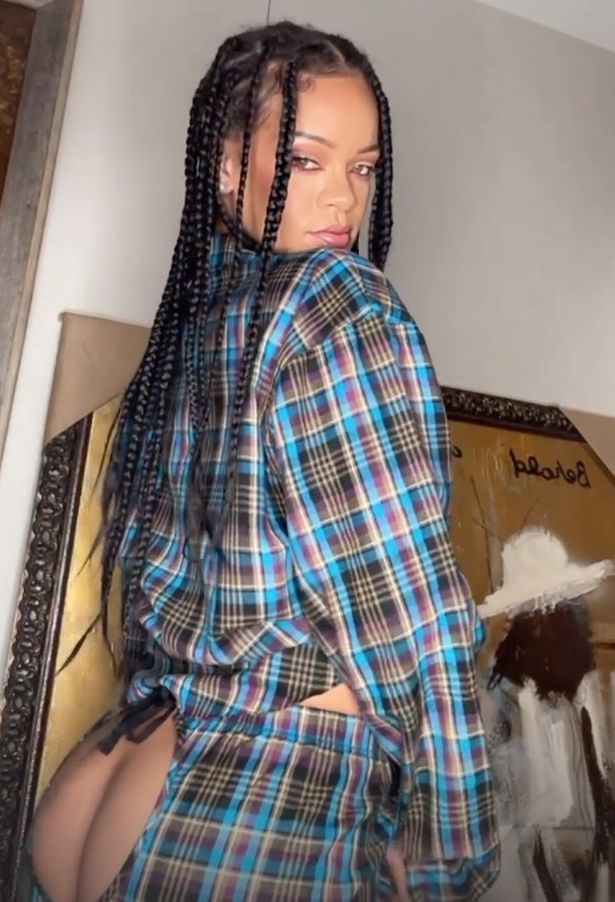 The Diamonds singer tempted her adoring fans by turning away from the camera to show off her pert derrière in pyjama bottoms with an intentional gaping hole at the rear. Rihanna posted a series of searing hot videos to her Instagram account, all while wearing matching outfits.

She wore bold pink eyeliner, glossed lips, a flutter of mascara, and contoured cheekbones. Rihanna turned up the heat while posing in a bra from her line. Her raven hair was styled into thin braids that cascaded down her back.

She accessorised her appearance with a gold choker chain with a heart pendant and pearl earrings. Last week, the Barbadian beauty sparked a frenzy among fans when she launched her new Savage x Fenty lingerie campaign.
She titled the steamy video “All he wants for Christmas” when she shared it on Instagram.

The Umbrella singer can be seen in the sneak peek flaunting her magnificent curves in sassy purple lingerie while posing with gleaming chandeliers. The stunning photo received over 4 million likes, with many commenting to tell the beauty how “wonderful” she looked.
However, many other fans were eager to hear more music from the celebrity and called for a new album.

“I want you to drop music for Christmas,” one person stated, “and he wants that stupid record for Christmas,” another concurred. “Is new music… I want new music,” a third person commented. Rihanna’s latest album, Anti, was released in 2016, and fans are already clamouring for fresh music. 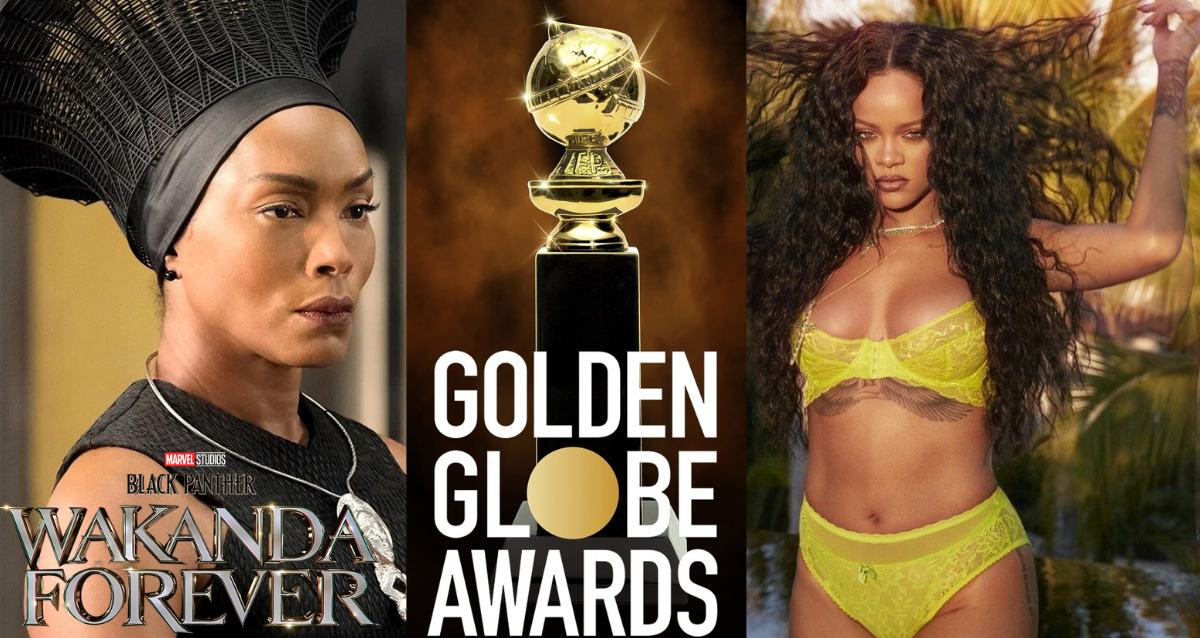 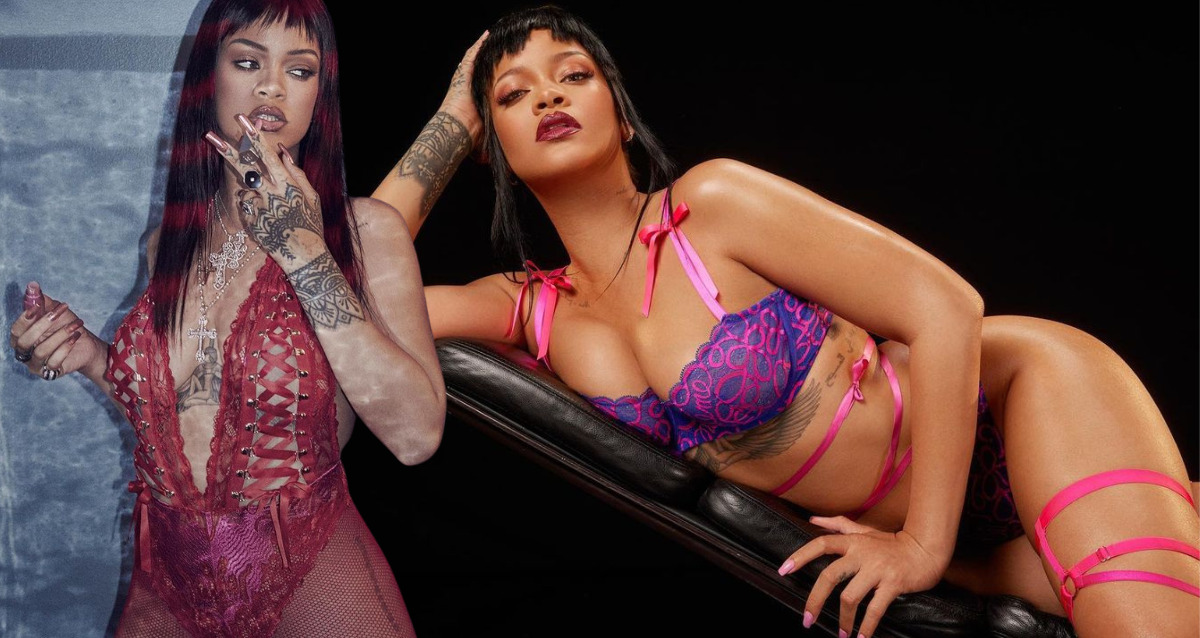 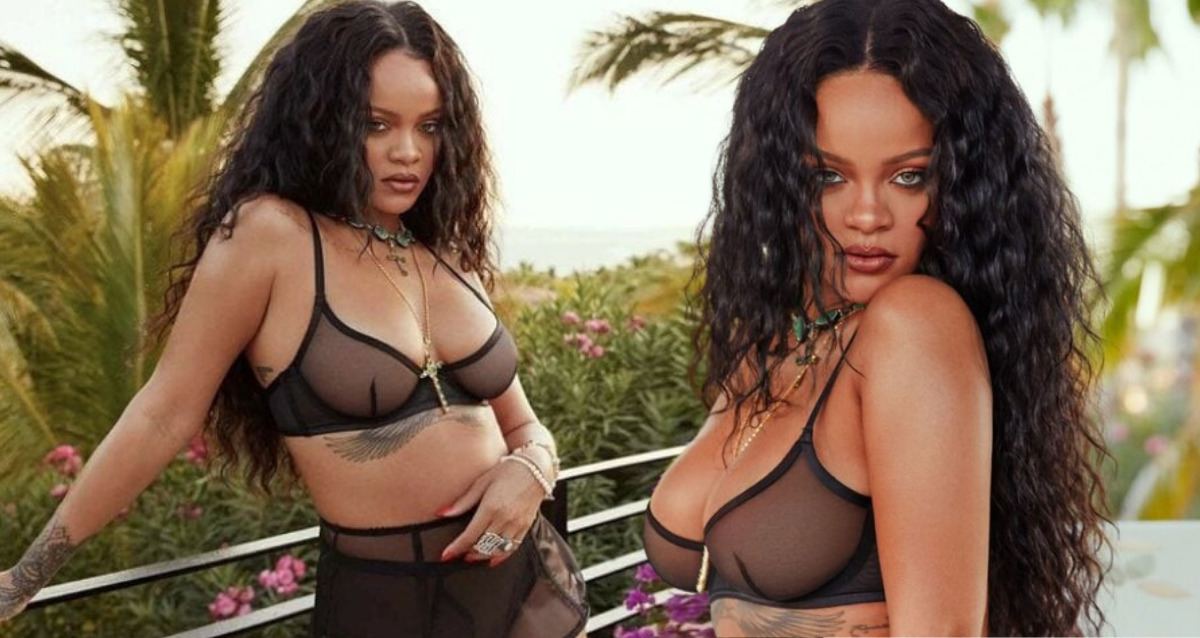