Rings of Power: Can a Normal Human Cross The Sea and Enter The Undying Lands? 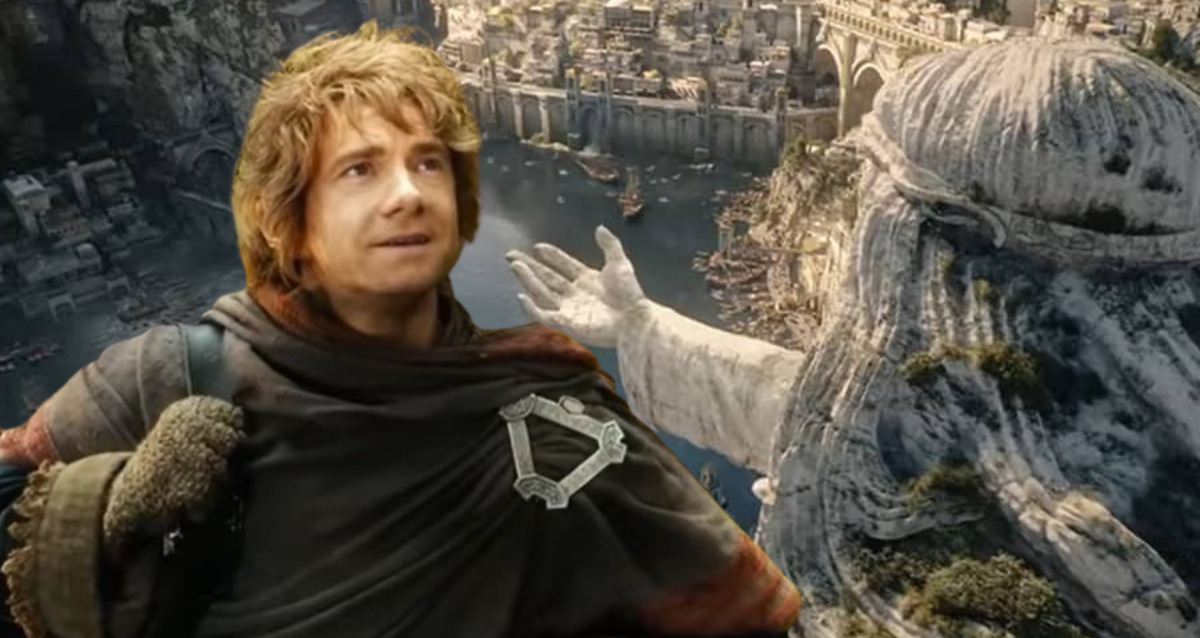 The Undying Lands are a very blessed region, functioning as the heavenly equivalent of Middle Earth. The ancient schism between the elves who chose eternal life, and wisdom and those who chose death has made travel there very difficult.

All succeeding descendants were bound by the ancestors’ choice, and those who chose the road to death were given the freedom to marry, have children, and age in Middle-earth without ever again visiting the Undying Lands. Only mortals could make the journey to the west, where they would be welcomed with open arms, and then come back to the pristine regions. The name given to this boon comes from the Valar themselves: the Gift of the Valar.

Sam, Bilbo Travelled To The Undying Lands( With Invitation!!)

Only in very exceptional cases may a human be granted such a privilege; for example, when Frodo traveled across the perilous regions of Mordor to Mount Doom, where he threw the ring into the flames to extinguish it for eternity (with Gollum’s help), thereby sparing the universe from the endless darkness of Sauron’s dominion.

Samwise, Frodo’s closest and most trusted companion, Legolas, the Elvin warrior hailing from Mirkwood, and Gimli, the one and only dwarf ever documented to be conferred such an honor, were just a few of the other warriors of the fellowship to receive the favor of the Valar and be permitted to spend the remainder of their nights in the tranquility of paradise. However, Have you ever thought about what would follow if a mortal tried to enter the Undying Lands lacking such a favor? Let’s find out! 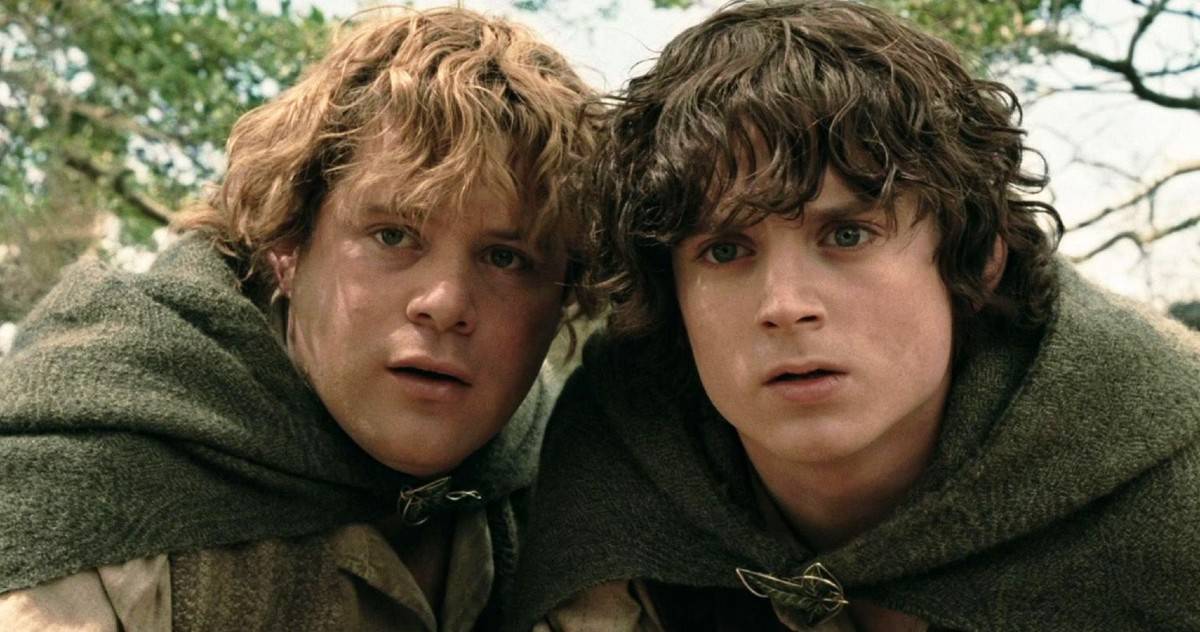 Umm!! Not an Easy One To Answer

It’s clear that this is a deep and nuanced topic, with many advocates on both sides of the discussion. While Tolkien did go deeply into the ideas behind the Undying Lands in books such As the Silmarillion, he rarely codified a set of rules for each potential scenario. Most people believe that no mere human could possibly sneak inside such a holy sanctuary.

It’s clear that this is a deep and nuanced topic, with many advocates on both sides of the discussion. While Tolkien did go deeply into the ideas behind the Undying Lands in books such As the Silmarillion, he rarely codified a set of rules for each potential scenario. Most people believe that no mere human could possibly sneak inside such a holy sanctuary. The deity of this world, Manwe, who created everything, can see anybody attempting to traverse the ocean and knows all there is to know about the oceans. Even though Manwe seemed to have no idea who were those poor folks and their reason for risking their lives on such a perilous journey, he would conjure powerful storms to blow the ship back to Middle Earth’s beaches. Manwe would not wish to jeopardize Valinor’s pristine condition by introducing any taint or corruption from the outside realm.

A Fate Worse Than Death

Even if a mortal managed to get past the watcher, cloaked in the permanence of the elves and disguised among them, it is generally agreed that he or she would not last long in Valinor. This is due to the fact that without the Valar’s blessing, their physical and spiritual selves would be unable to find solace in the environment. The Tree of Valinor

Some people believe that if their spirit were to enter the Undying Lands, it will flourish and thrive in the sacred land, however, their flesh would rapidly shrivel and deteriorate, trapping them forever within their own suffering. In essence, they’re the same as ghouls and ring-wraiths.

As we see in the Lord of the Rings movie, those mortals will eventually turn into a destitute, miserable species, or even worse, a spiteful, embittered, and perhaps violent one. Eventually, Valinor would notice them, and then they’d either be sent back to where they came from to heal up or, if they posed too much of a danger, they’d be annihilated.

SO!! I’d Advice Not Going There Without An Invitation Guys!!

The Undying Land Still From Rings of Power

Ar Pharazon is only one example of a human who tried to seize the Valar’s blessing by violence and penetrate the barred areas sans consent; unfortunately, he and his soldiers met a horrible end.

The people of Valinor are cognizant of all this, and they see it either as a treasonous crime or as a cunning move on the part of Melkor or Sauron, based on whatever Age of Middle Earth it occurs in. Therefore, no one should desire this misfortune on anybody, even if they somehow managed to make it there. 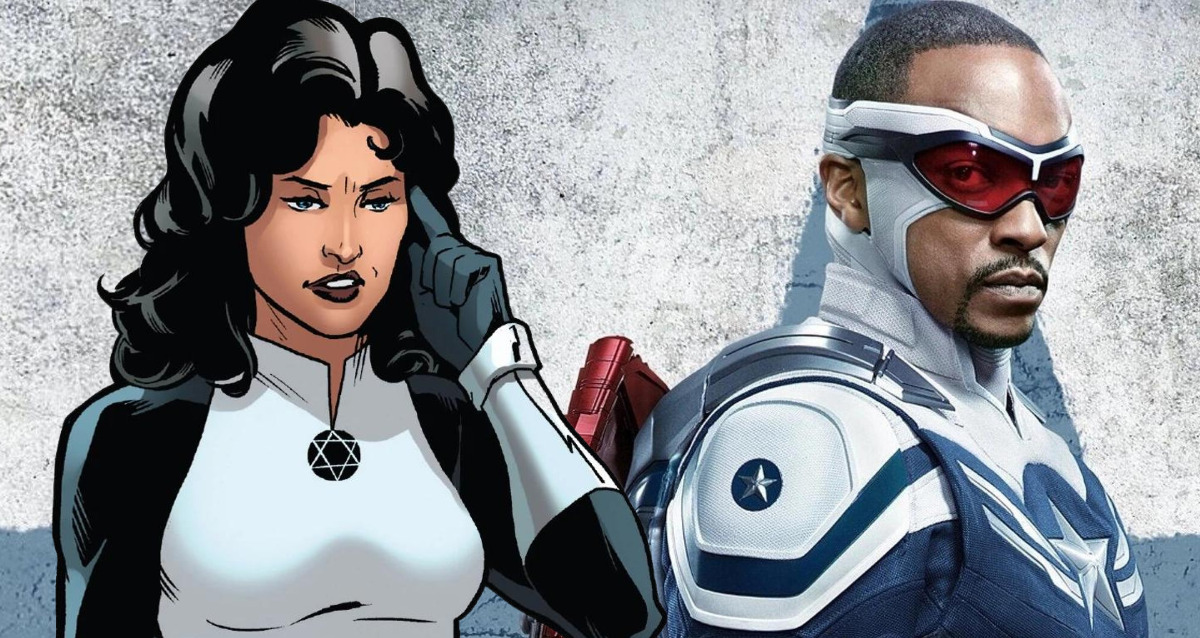 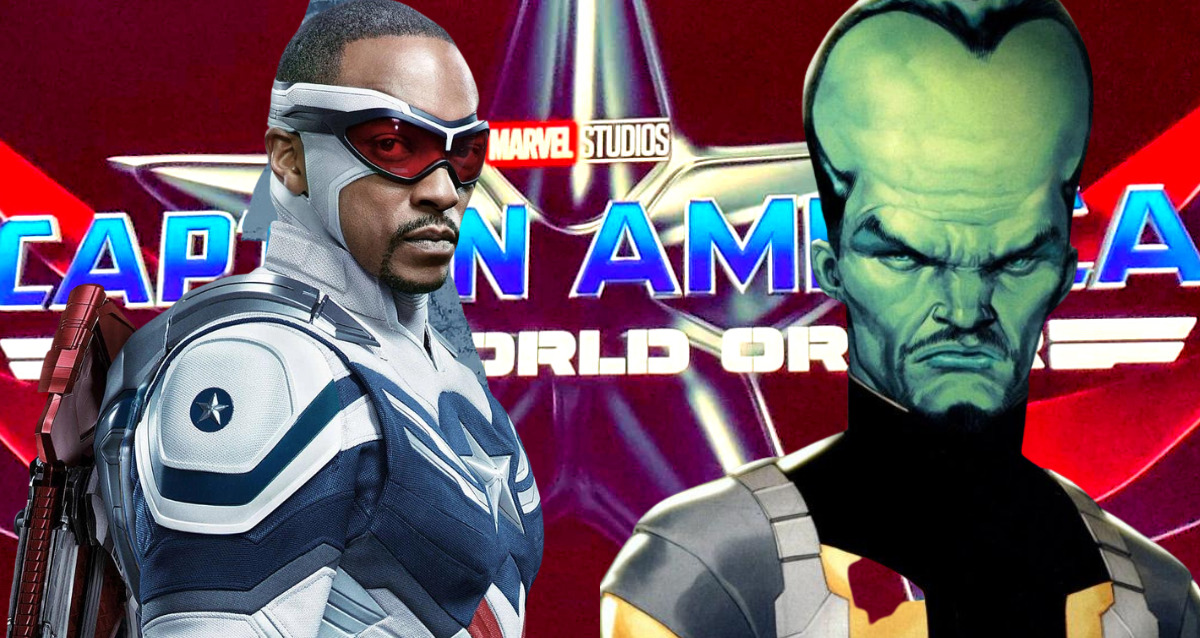