Robert Downey Jr. Speaks Out On How Iron Man Changed Him 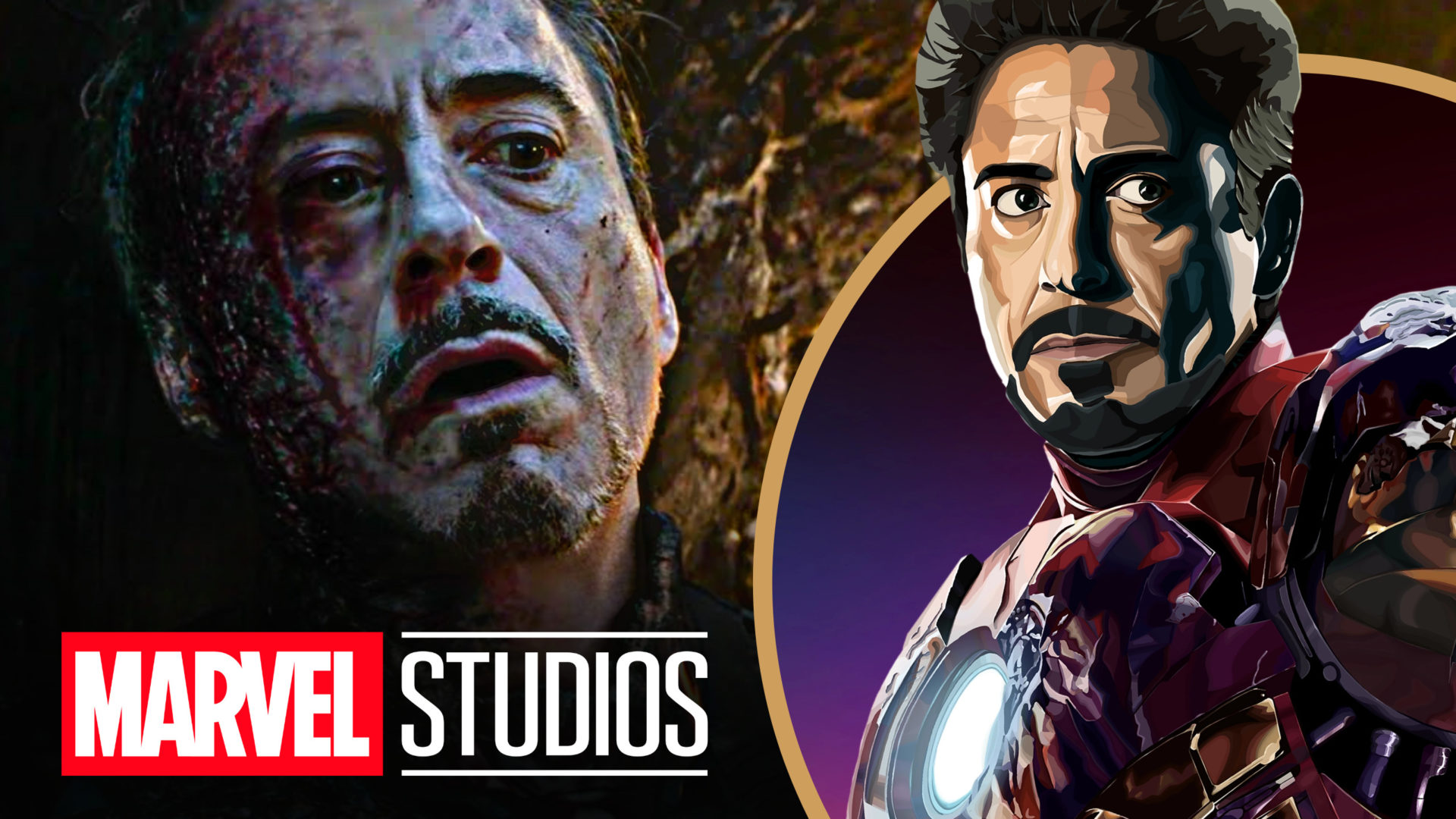 One of life’s best moments is being a hero to the world. But in Robert Downey Jr’s case, it is one of the greatest feelings in the world to be the hero for yourself.

It’s really no surprise that now the Marvel Universe is a massive cinematic franchise. But everything started with Jon Favreau’s Iron Man movie in 2007. Robert Downey Jr. was indeed the protagonist who launched the massive series. With Avengers: Endgame, his time as Tony Stark came to an end. With the MCU now progressing into a new phase, RDJ mulls over his decision to leave the character.

During the first three phases of the MCU, Robert Downey Jr. was perhaps the most important character, appearing in nine films and a few cameos. It’s difficult to picture the Marvel Cinematic Universe without Tony Stark, but that’s precisely what we’ll get in Phase Four and beyond.

He gave his own testimonial to why he felt that ending it was better.

I’ve done all I could with that character and can do other things now. Now, being middle-aged, you start looking at the back nine; and realize this is all part of the journey and things end. I am fortunate and eternally grateful to have wound up where I have.

Robert Downey Jr. is pleased with where his popular character has evolved in the Marvel Cinematic Universe over the last decade and also with the changes in cinema. Tony Stark/Iron Man evolved and mature, and his narrative came to a tragic but satisfying conclusion. And his influence will undoubtedly be felt in the future.

Looking Back On Playing Iron Man 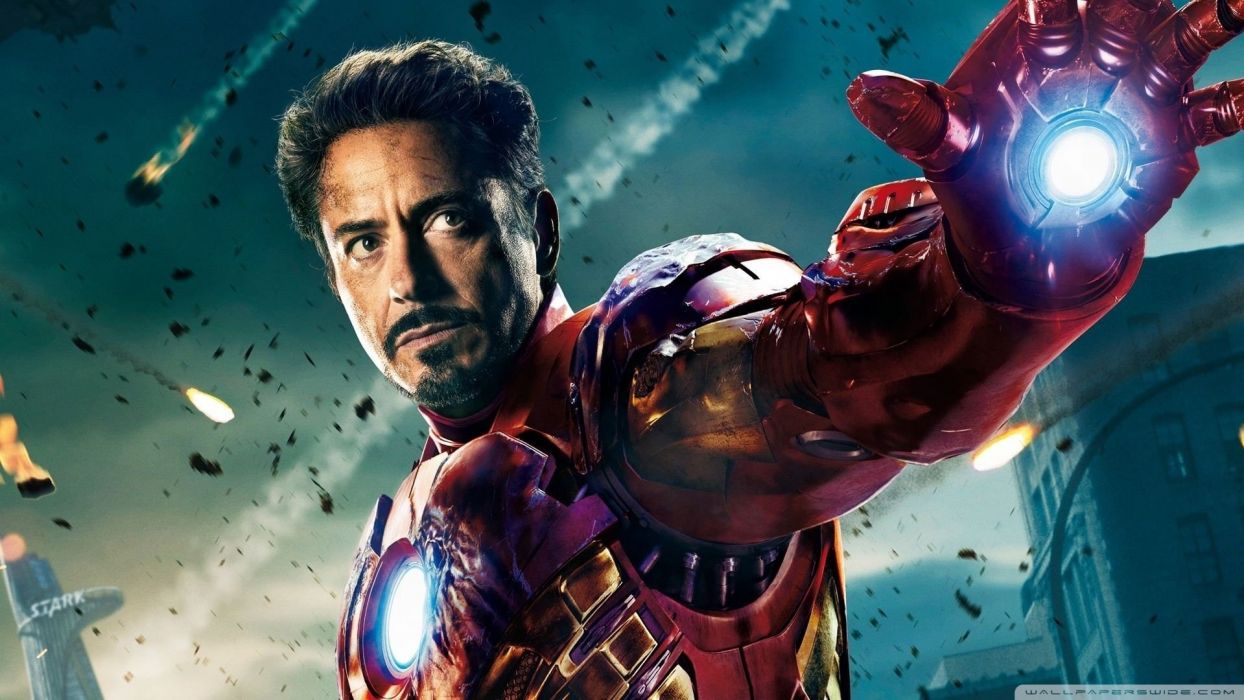 The 55-year-old actor’s remarks reveal just how he thinks about his acclaimed spell in the Marvel Cinematic Universe. Despite the fact that his time as Iron Man appears to have come to an end with Avengers: Endgame, he appears to have no regrets. Specifically, because he had such a wonderful time as a superhero.

Afterwards, Robert Downey Jr. spoke on his ten years as Iron Man in the Marvel Universe. Although it is likely the part that will characterize his legacy, the Oscar-nominated actor has nothing but praise for his time as Tony Stark.

Actors may be hesitant about signing a multi-picture agreement. While it’s a fascinating and possibly lucrative professional choice, it also requires years of dedication to a single character. Furthermore, you should entrust your distinctive personality to various writers and directors while also dealing with stereotyping. Fortunately, Robert Downey Jr. considered his tenure as Iron Man artistically satisfying, which is no doubt because his Tony Stark performances have been dependably terrific.

On Learning The End Of His Character 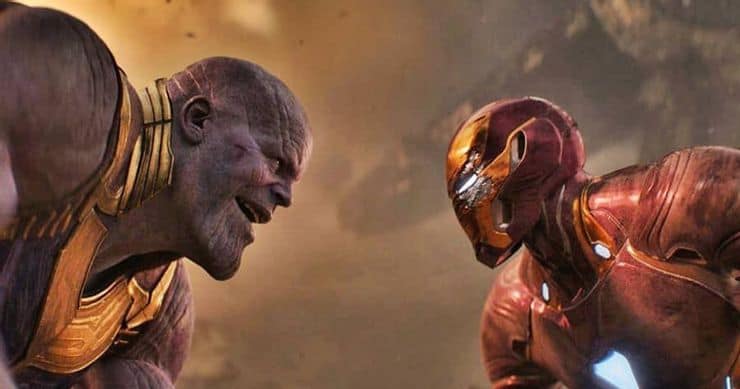 Joe and Anthony Russo recounted a moment that occurred which is also covered in a recent novel called The Story of Marvel Studios: The Making of the Marvel Cinematic Universe by Tara Bennett and Paul Terry. As reported by Insider,

“When we started winding down the pitch and getting to his death, Robert started crying.” “But he said, ‘That’s f***ing great,’ when we were done.” That’s when we realized we had to do something. Even though he was aware of it.”

“It’s almost as if there’s a family tragedy. All these people you’ve loved and hung out with for ten years?, you have got to say something; that’ll all disappear when want to tell a particular story” Joe went on to say.

On Tony Stark’s end, Anthony stated that securing Robert’s permission was required. “What we needed to do was communicate the full concept to Robert; To see how he felt about it, as he had such creative control over the role.” “If Robert understands this; if Robert feels this, then you realize we’re in a great spot,” he added.

Tony Stark sacrifices himself in Avengers: Endgame to prevent Thanos from destroying the universe. In his final moments, he exclaims “I am Iron Man” one last time, then snaps his fingers to kill Thanos and his army, fatally injuring himself in the process.

I Am Iron Man: Creating The Build Up 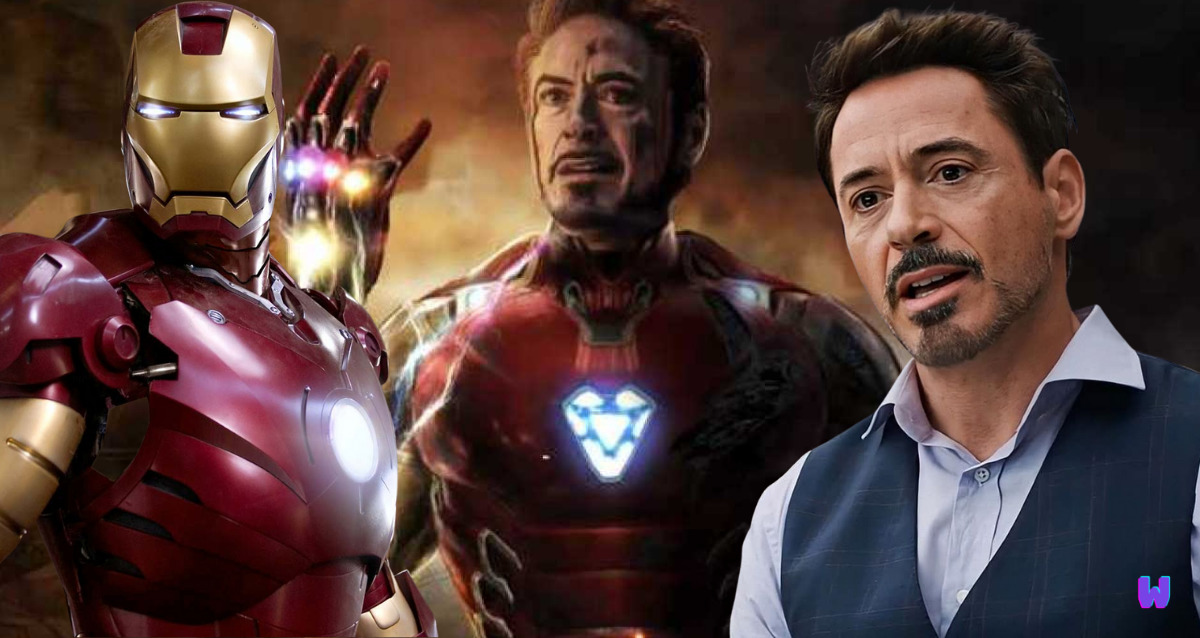 In a mini-quiz, Downey was quizzed about the phrase he said before snapping his fingers in Endgame, to which he swiftly replied, “I am Iron Man.” He also admitted to exploring other ideas such as “You’re so f-cked” and pun-filled possibilities like “Oh, snap. He even hesitated to film it.

“Correct answer is ‘I am Iron Man,’ but I had so many alt lines that I wanted to put forward… Oh god, let me think. They were all super smart-ass lines like I was trying to, y’know, dumb stuff like, ‘You are so f-cked’ or whatever. You know what, I’ll have to go back to my notes… I get the Infinity Stones and then have the power to snap and have whatever I wanna have happen–Oh, tha- I was gonna say ‘Oh, snap.‘”

When pressed why they didn’t choose those options, Downey stated that this really felt “too savvy” but then it would have been removed from Tony’s development as he neared death. He praised one of the film’s editors for suggesting that perhaps the team go right back to the very first film and tie everything up nicely.

“I’ll tell you why, it was too smart-ass and it was the whole arc of the character and it was, I think… maybe one of our great editors’ ideas, or one of the writers to say we need to go right back to the first film and have his dying words be the words of his origin… We love a bookend.” 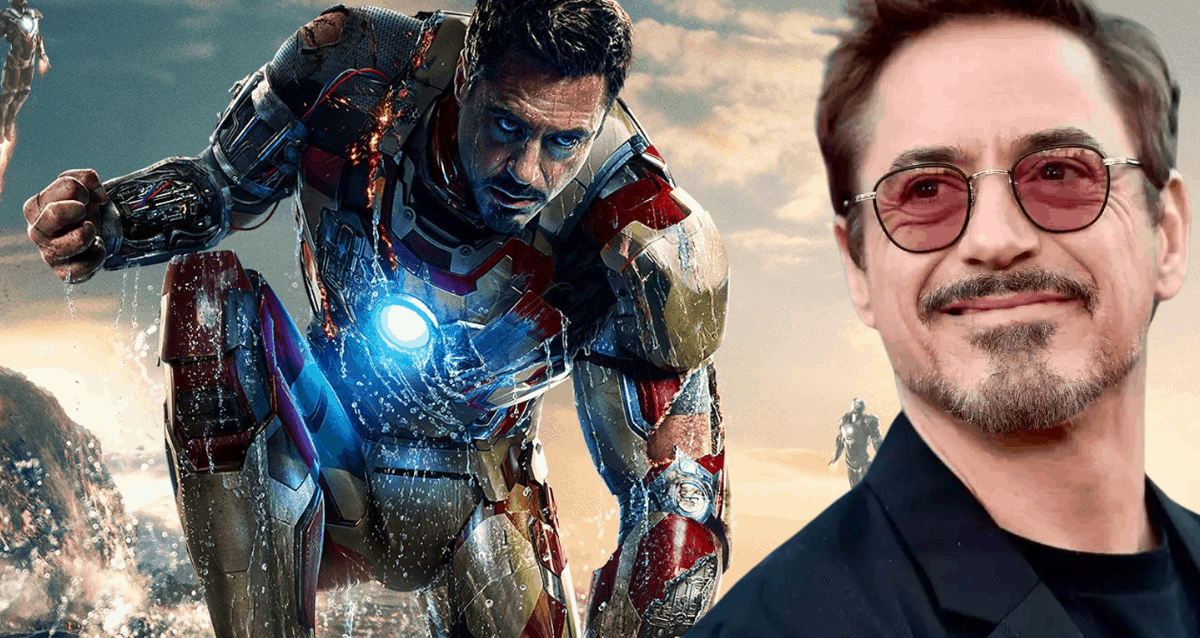 For a man, who ran his father’s empire, yet hated him initially, we have all been there. Tony Stark’s legacy lives up to the very notions of every billionaire who tries to manage both work and family. The Iron Man trilogy showed us the emotional connect between Tony Stark and Pepper Potts. He loved her so much that he gave away his company to her. Tony wanted to develop Iron Man to protect her and the world. He would do anything to keep her alive and have a family with her.

Shift years later, Tony is getting married in Infinity War until Doctor Strange arrives. The two get engaged in Spiderman: Homecoming. In Endgame, we could see the distraught face of Pepper. She sees Tony after a long time in a very dehydrated state. That moment is when we see real love building up between them. It has evolved now. The world changed with the snap and Tony and Pepper haven’t been blipped. They have a daughter together and he is now fully into taking care of her.

This whole story may be similar to our lives as well as RDJ’s. His love story ain’t short of a movie either. He also has a daughter, too. Thus, it really connected his approach of a toal to-reel situation here.

Despite Tony’s penchant for being a savvy human, as Downey acknowledged in his quote, the character evolved from a billionaire man to a family guy and a hero. It was made much more special by Downey’s ability to exhibit his command of the part after many times portraying Tony, sending his hero farewell in a manner that evoked lots of emotions from everyone.

The Iron Man Collection is available to stream on Disney+ now.