Disney+’s She-Hulk series from Marvel Studios could feature a World War Hulk character. Skaar, the Hulk’s son, will be introduced in a late-season episode of She-Hulk, according to a secret source who spoke in the Marvel Studios Spoilers Subreddit. As previously reported, She-Hulk will set up the World War Hulk in the MCU.

Skaar In The MCU 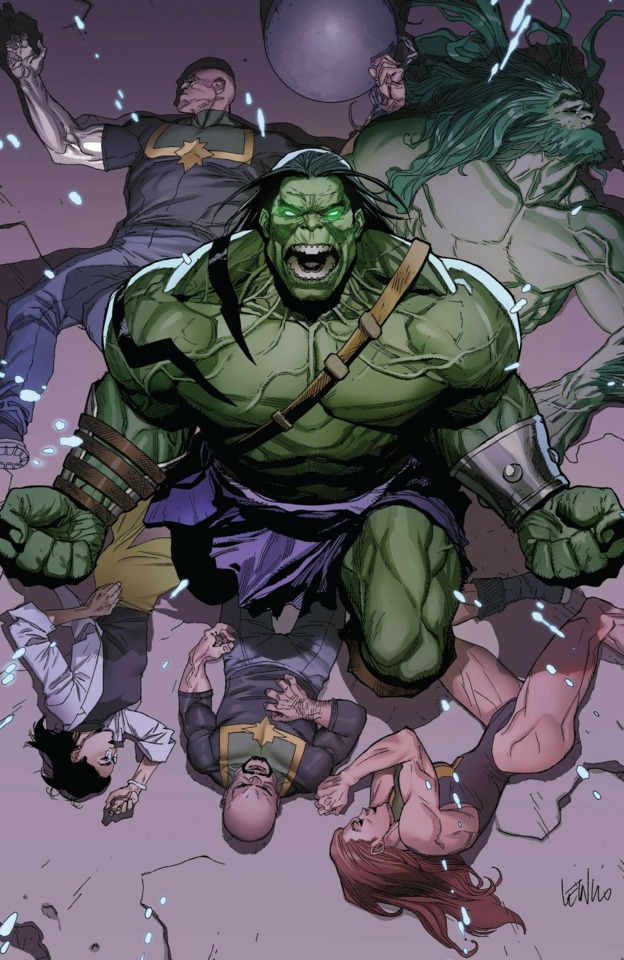 A warrior from Sakaar, Skaar is the son of the Hulk and Caiera the Oldstrong. A massive explosion claimed the lives of Caiera and Skaar at the end of Planet Hulk. This is when the Hulk vowed vengeance on the Illuminati, whom he blamed for the attack. World War Hulk tells the story of the Hulk’s battle with Marvel’s heroes. This narrative was written by Greg Pak and illustrated by John Romita … Klaus Janson, and Christina Strain.

Caiera’s Old World powers were used to save Skaar’s life in this same story, which Hulk was unaware of. As a result, Skaar grew rapidly in the ruins of Sakaar inside a massive cocoon. This eventually matured him into a warrior. Skaar later traveled to Earth and sought out his father, first as an enemy and then as an ally. 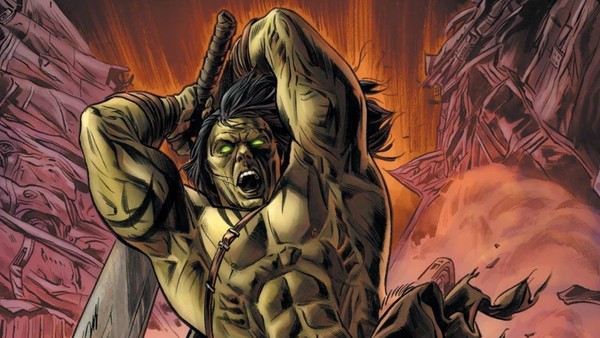 Skaar in the MCU?

Skaar’s inclusion in the MCU could portend the most epic Hulk story to date. Due to an existing agreement with Universal Pictures, the Hulk can only appear in ensemble productions. Marvel Studios has yet to produce a Hulk-led project since 2008’s Incredible Hulk. Consequently, the planet Sakaar and supporting characters Miek and Korg were adapted from “Planet Hulk” into Thor: Ragnarok to meet this constraint. Even though Caiera hasn’t been a part of the MCU, Skaar’s introduction could lead to World War Hulk, giving Marvel Studios a way out.

As far as Bruce’s big-screen adventures go, fans can expect to see him in She-Hulk. Bruce is expected to play a major role in the series. Here, he takes on an appearance similar to that of the character in Avengers: Endgame. A special episode will be dedicated to Jennifer Walters’ origin and Bruce Banner’s relationship. Marvel Studios President Kevin Feige, however, maybe the most intriguing addition to the cast of She-Hulk. Marvel Studios CEO Kevin Feige may appear in a scene with She-Hulk, breaking the fourth wall as the two spar over script revisions.