Rumor: The MCU Might Be Close To Activating World War Hulk 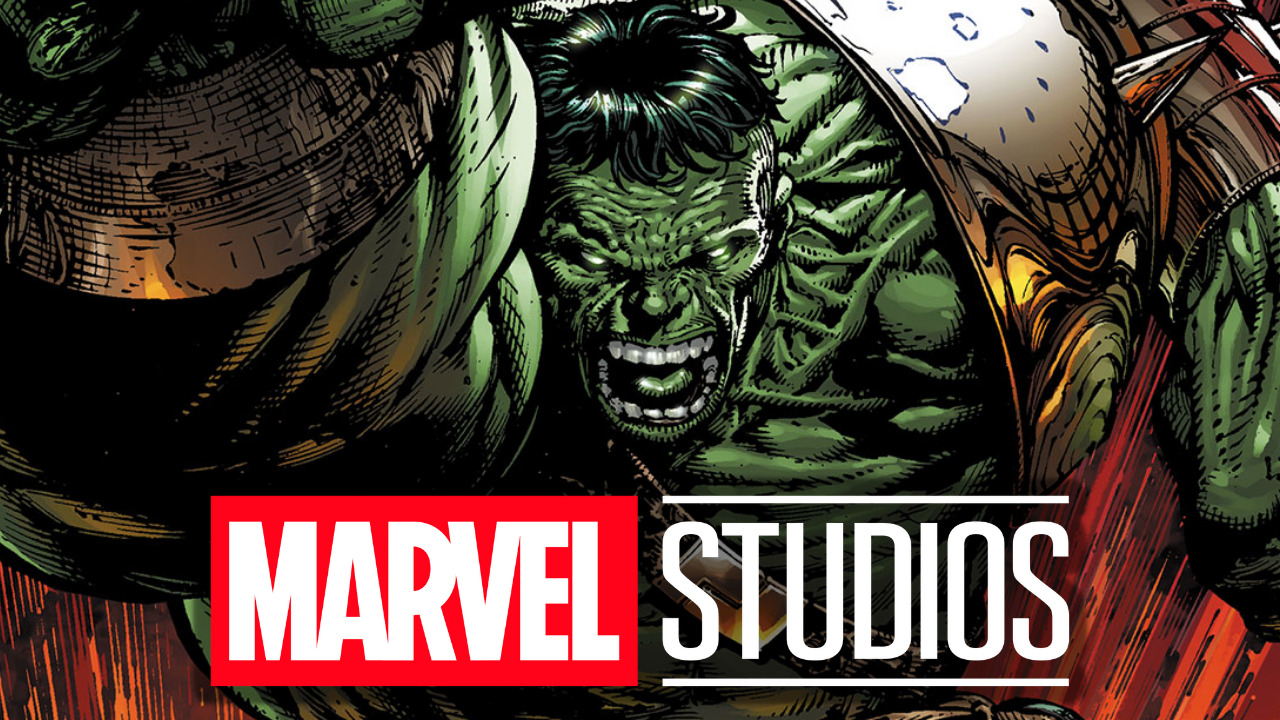 Hulk’s role in the Marvel Cinematic Universe is becoming more and more apparent. Jennifer Walters, Bruce Banner’s cousin, will be introduced in the upcoming Disney+ series She-Hulk, which will star Tatiana Maslany. Marvel’s creation of She-Hulk alone is an indication that the Hulk will be getting more screen time in the future.

Marvel has not confirmed the project, but comic book fans have been intrigued by the rumours. According to an unconfirmed new leak, the movie could be one of Marvel’s most important Phase 4 releases.

What Was The Leak About? 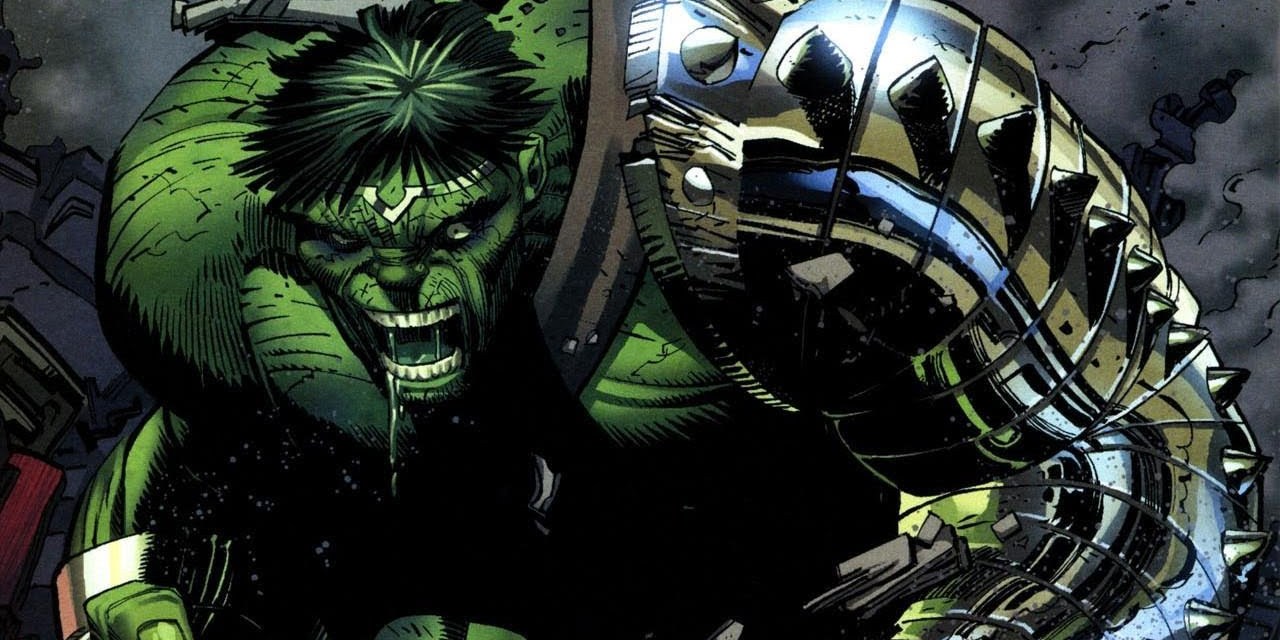 Several alleged details about Marvel’s unconfirmed World War Hulk adaptation were recently posted on the 4chan message board by an anonymous user.
There are two movies planned for the World War Hulk plot, according to the user.

The first follows Ruffalo’s Bruce Banner as he sets out to find his son Skaar in outer space. According to reports, multiple MCU heroes will appear in the second half of this adaptation to help decide whether or not to put a stop to an out-of-control Banner before he causes too much havoc.

She-Hulk, Captain Marvel, Captain America, Doctor Strange, Hawkeye, War Machine, Yelena Belova, Gemma Chan, and Kit Harington are rumored to appear in the second MCU film. 4chan user claims some of the film’s heroes will be killed in the fight against the character of Banner.

This leak should not be taken too seriously without first noting that all of the claims made in it should be taken with a grain of salt. Marvel’s World War Hulk adaptation is so mysterious — we don’t even know if it’s happening — that it’s hard to believe so many plot points and cameos have already been figured out.

The MCU’s Next Grand Event

Hulk as Villain in the next big event?

It was a huge event. When Bruce Banner is forcibly sent into outer space by the Illuminati in Planet Hulk, World War Hulk is a follow-up storyline.

Hulk’s life is turned upside down when the ship the Illuminati sent him away in blows up and kills his pregnant wife shortly after he takes power on Sakaar. Infuriated, World War Hulk joins Banner as he returns to Earth to avenge himself on the heroes who exiled him.

All of the remaining storyline takes place in and around the Hulk’s clashes with some of Earth’s most feared superheroes. Those who have betrayed him are forced to fight to the death in a gladiatorial arena at Madison Square Garden, where he defeats all of them.

Things don’t go as badly as they could in this comic book, and the Hulk’s plan to destroy New York City fails miserably. However, Skaar, his son, is introduced at the end of the movie. A lot of the World War Hulk plot has yet to be established in the MCU. Because no one on the planet would want to send Bruce Banner into space, neither does he have a reason to go on a vengeful rampage.

Even though She-Hulk will be released on Disney+ this year, there is a good chance that the show will set the stage for a World War Hulk-like tale.

World War Hulk certainly has enough action to warrant a two-part adaptation, but whether Marvel intends to do so is unclear.

A two-part World War Hulk movie could be one of the biggest Marvel Studios releases ever, and it would be a great opportunity for the studio.

But with so many possible MCU plotlines and storylines currently being worked on by Marvel, there is no telling how accurate any of these alleged World War Hulk leaks are.

She-Hulk may conclude by sending Bruce Banner into space and bringing Skaar into the MCU, so the Disney+ series could lead to a World War Hulk adaptation.

However, some early rumors suggest that this may not be the case. We’ll have to wait and see.