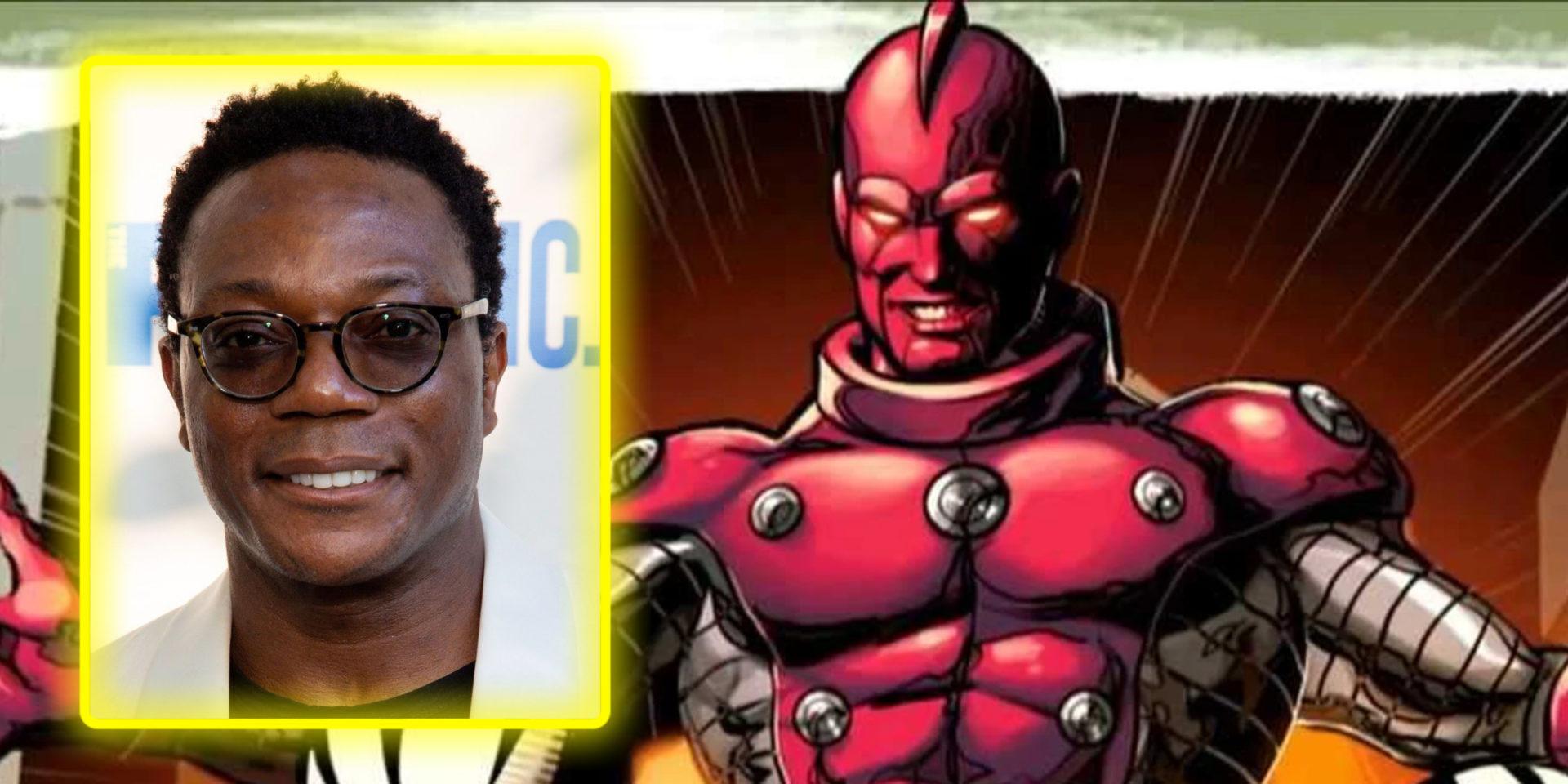 Marvel Studios had plans to release the Guardians of Galaxy Vol. 3 back in May 2020. However, it appears as if the film is having a hard time coming to fruition. But Marvel Cinematic Universe fans have nothing to worry about. Because it is certain that the movie is currently under the works and is appearing on the big screen soon enough.

Just like any other upcoming Marvel Studios project, the production has revealed nothing about the film so far. And yet we have managed to come across a massive detail regarding the film’s villain.

There are theories that suggest that Chukwudi Iwuji will play The High Evolutionary. And that the formidable figure will be the main villain of Guardians of the Galaxy Vol. 3.

The High Evolutionary – Who Is He?

The first mention of The High Evolutionary (Herbert Edgar Wyndham) in Marvel Comics was made in The Mighty Thor #133. Following that, he received a full appearance in The Mighty Thor #134 back in 1966. The villain was sketched by Stan Lee and Jack Kirby. According to the comics, the character is an evolved human who has God-like powers. He possesses a distinct superhuman intelligence. In fact, The High Evolutionary even stood against Galactus in a battle once. 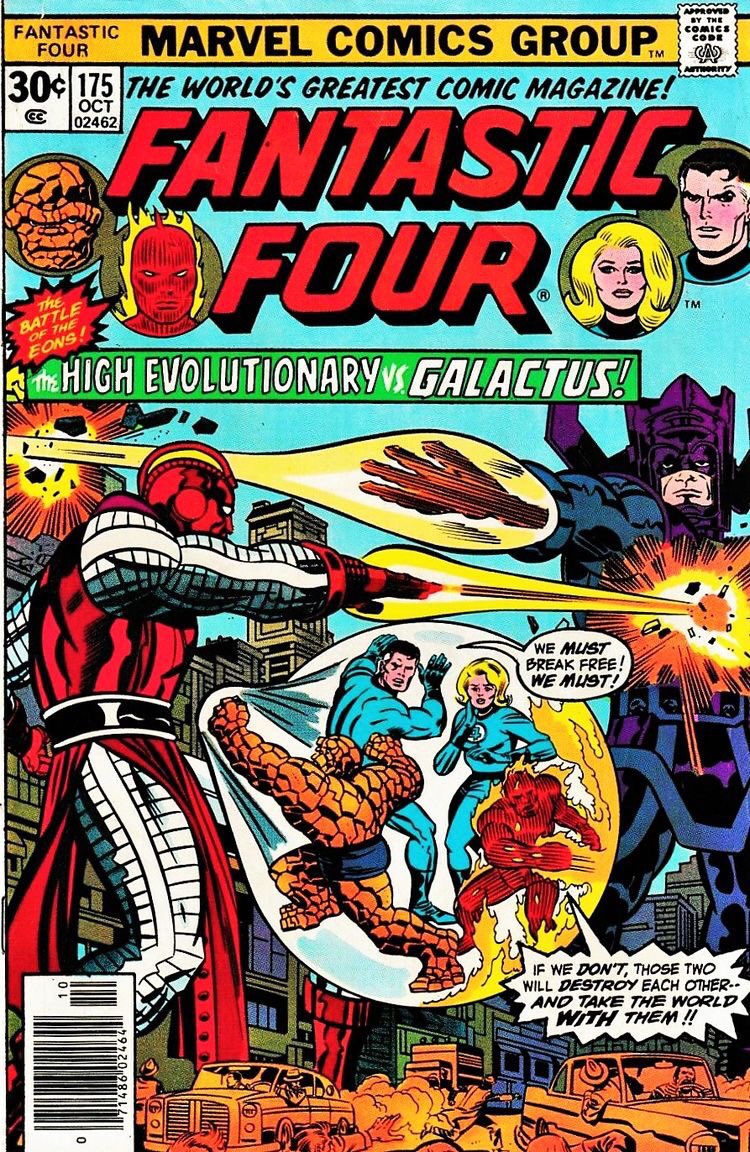 The High Evolutionary as seen in the Marvel Comics

In addition to this, Guardians of the Galaxy Vol. 3 director James Gunn has revealed that the upcoming installment will focus on Rocket Raccoon’s backstory. This does not come as a surprise to comic fans, but The High Evolutionary is a character known to conduct biological experiments. And some of his trials resulted in creating animal-human hybrids. So it is a safe bet to assume the same arc is getting incorporated here.

An extra point to consider is the fact that, in the comics, The High Evolutionary has close links with Adam Warlock. And Marvel has already confirmed that Warlock will be present in Guardians of the Galaxy Vol. 3. And Will Poulter is cast to play the role.

Also Read : This Is Who The Main Villain Of Guardians Of The Galaxy 3 Will Be 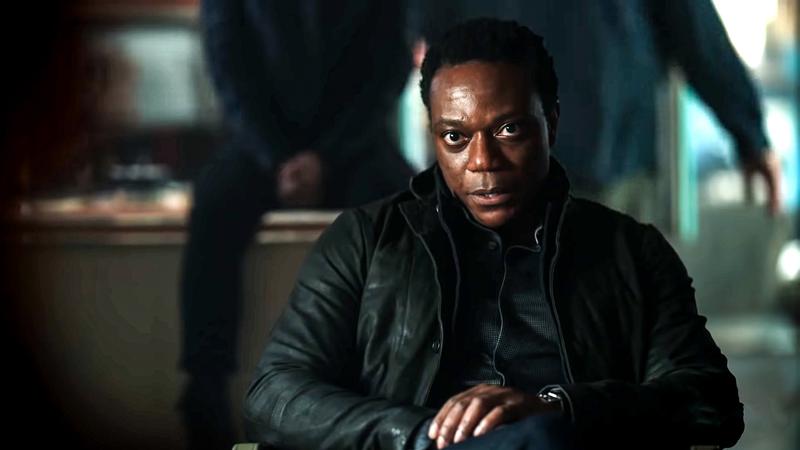 Chukwudi Iwuji enters the cast for Guardians of the Galaxy Vol. 3.

Chukwudi Iwuji’s last outing with James Gunn was quite recent. The pair worked together on the upcoming Peacemaker HBO Max series. The series is a spin-off from 2021’s The Suicide Squad. James Gunn even mentioned Iwuji in a tweet back in November. The comment said:

With that said, fans still have a long wait before Marvel Studios releases a first look or a poster of the first teaser trailer for Guardians of the Galaxy Vol. 3. Marvel Studios usually works with a set agenda regarding marketing its upcoming projects. While the production will not make fans wait too long for a trailer, it is still going to be a while. Hopefully, not too long though.

Guardians of the Galaxy Vol. 3 is scheduled for its theatrical release on May 5th, 2023.