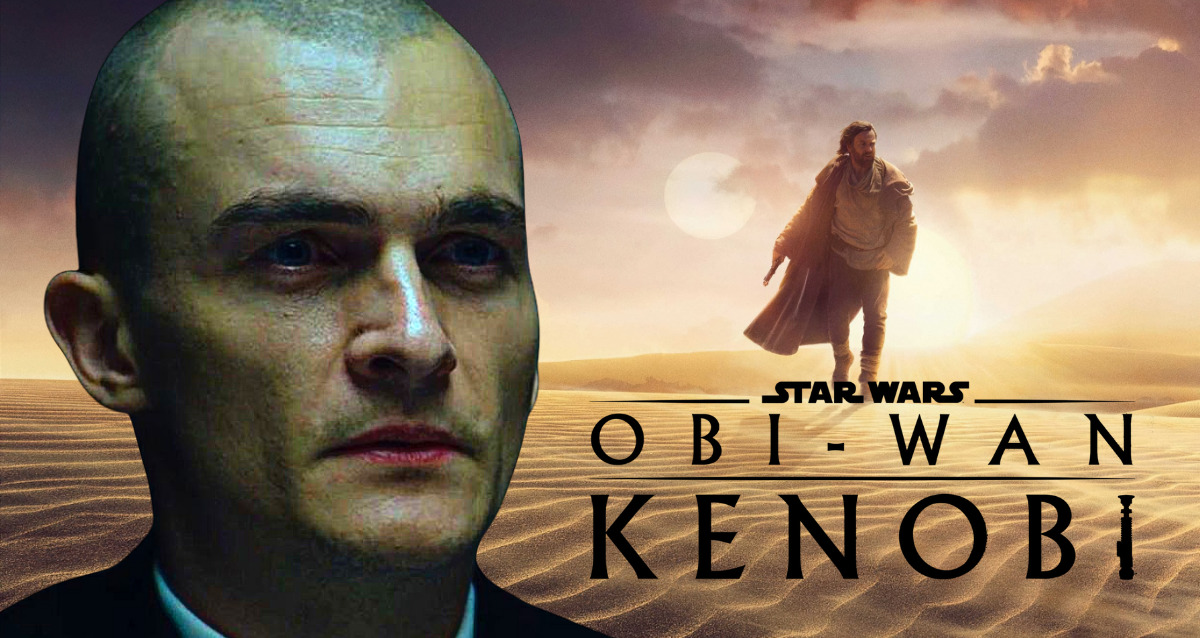 Obi-Wan Kenobi, a new series from Lucasfilm, is eagerly anticipated by every Star Wars fan who has a Disney+ account. Ewan McGregor, a longtime favorite of the show’s audience, will reprise the role of his most well-known character. Hayden Christensen, who played Darth Vader in the Prequel Trilogy of Star Wars, is also returning to the role.

The show will see Obi-Wan Kenobi, the legendary Jedi Master, in exile on Tatooine, watching over the young Luke Skywalker, 10 years after the events of Return of the Sith. Obi-Wan is unlikely to spend the entire six-episode series on the arid, desert planet, as the story is bound to take him elsewhere. Aside from that, there are rumors of flashbacks to the legendary Clone Wars era, when Obi-Wan Kenobi and Anakin Skywalker fought against the Separatist army alongside clone troopers.

Obi-Wan Kenobi has long been a fan favorite in the Star Wars universe, and it’s about time he made a comeback. Fortunately, thanks to Ewan McGregor’s upcoming Disney+ series, that time is rapidly approaching. Taking place between Revenge of the Sith and A New Hope, the story will also occur years before the events of Star Wars: Rebels in a galaxy far, far away. 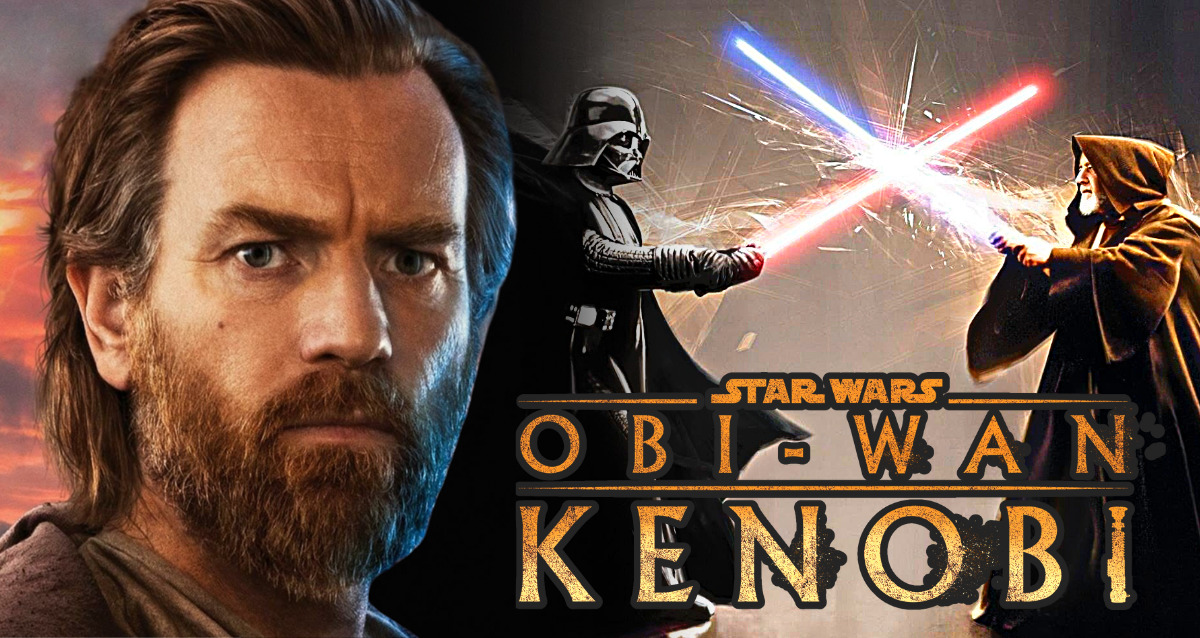 Obi-Wan Kenobi May feature a lot of fresh returns

After that, there isn’t much more to go on. Fans, on the other hand, know how Hayden Christensen will return as Darth Vader to face off against his master once again. The Inquisitors’ involvement was teased in the show’s very first trailer. The Grand Inquisitor, played by Rupert Friend, was among them. Kenobi and the rest of the group will undoubtedly trade blows as they carry out their mission to extinguish the last traces of the Jedi.

Is there anyone else who could be cast in the show? Rupert Friend was asked by the media about upcoming cameos at a recent red carpet event; he gave cryptic hints about how many there would be. According to HeyUGuys, Rupert Friend was asked how excited Obi-Wan Kenobi fans should be for his new Netflix series Anatomy of a Scandal.

In fact, if I could be any more ecstatic than everyone else, I would be. One of the most exciting additions to the Star Wars canon, in my opinion, is [the series]. It’s a dream come true for fans of the original films to see Ewan McGregor take on that role, in my opinion. Even though Alec Guinness won’t be returning, I believe Ewan McGregor was destined to play the part. In addition, there are wonderful cameos from people whose identities I must remain anonymous, but there are Easter eggs galore… “It’s an exhilarating ride,” he says.

So, who’s going to show? The list could go on and on. 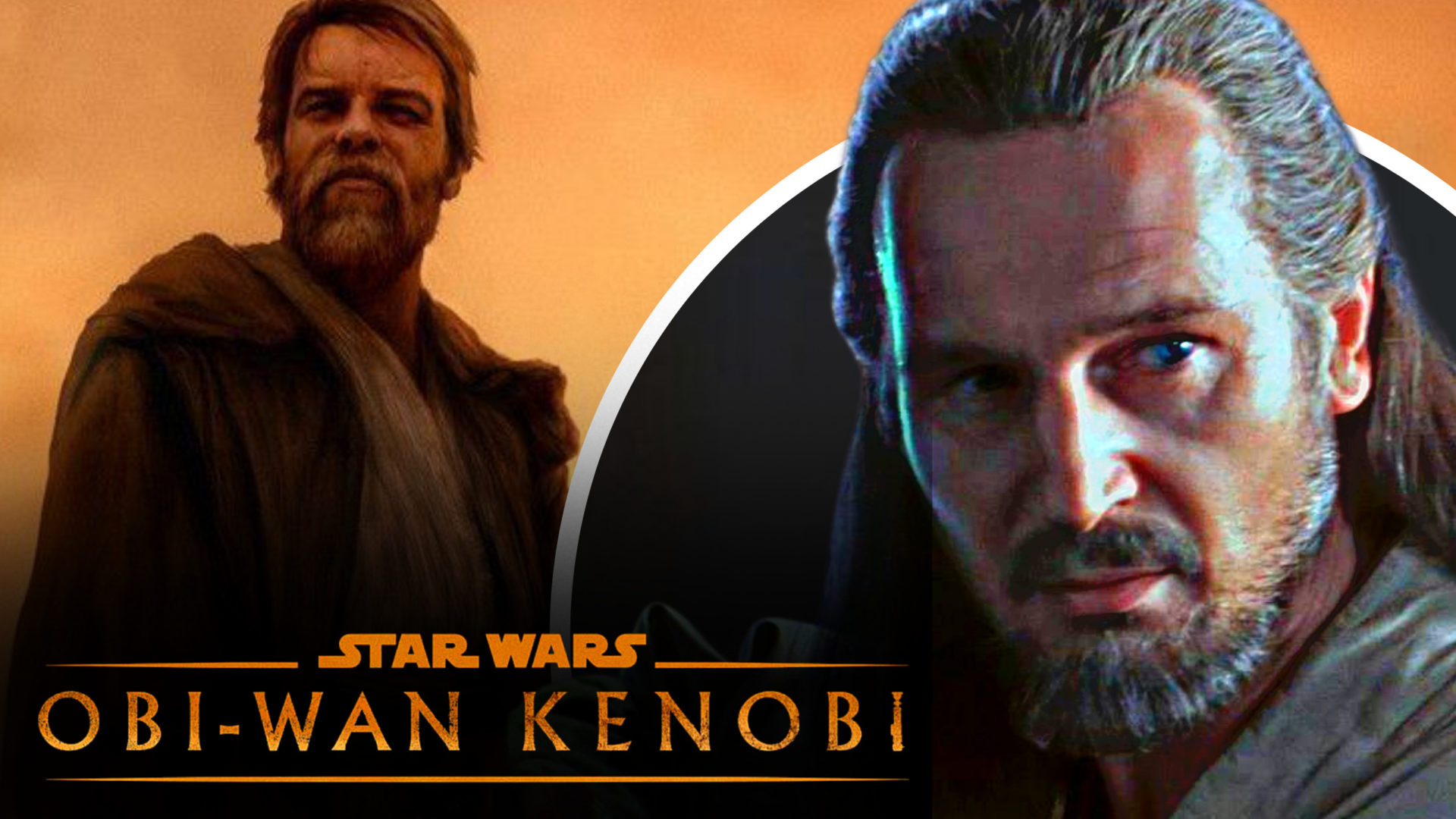 First and foremost, it could be Qui-Gon Jinn; if he doesn’t make an appearance in the series, it would be a disappointment. It appears to be the ideal venue for Liam Neeson to make his final appearance. Having Qui-Gon Jinn show up in the Obi-Wan series is only natural. As Obi-Wan approaches the end of 2005’s Revenge of the Sith, Yoda tells Obi-Wan that he will teach him how to communicate with Qui-Gon Jinn’s spirit through the Force. If the rumors are true, fans will be able to see the reunion of the former master and apprentice. Neeson had previously stated that he had not been asked to join Obi-Wan Kenobi, but that he was still interested in a role in the series.

Liam Neeson hasn’t played Qui-Gon since 1999, when he appeared in the first film. Originally, he was supposed to appear in Revenge of the Sith as a Force ghost. He also voiced the character in The Clone Wars and Episode II: Attack of the Clones. Clone Wars flashbacks are also rumored to be present. A younger Ahsoka, Captain Rex, or even a younger Commander Cody could be in store if this is true. Even Obi-best Wan’s friend, Hondo the Pirate, could make an appearance. Other options include Cad Bane as a bounty hunter, which would be a good fit given how well he was introduced to the public in the final two episodes of The Book of Boba Fett.

Rumors have been circulating that the show will feature more Jedi, and perhaps even Senator Organa. Any members of the Rebels cast out there? Since the show’s timeline is based on Kenobi’s belief that Jedi were long dead, Canan and Ezra’s appearances are unlikely. This sentiment applies to Darth Maul as well. Obi-story Wan’s may feature a young Hera or Sabine, but it doesn’t appear to be a natural fit for them.

Even if it’s just for a split second, it’s possible that the Master Jedi and an up-and-coming bounty hunter named Din Djarin will meet. It’s also possible that Mace Windu, played by Samuel L. Jackson, has been in hiding all this time, waiting to steal Ewan McGregor’s thunder. Only time will tell if this is a good idea or not.

Kenobi’s Role Will Be Pivotal To These Cameos 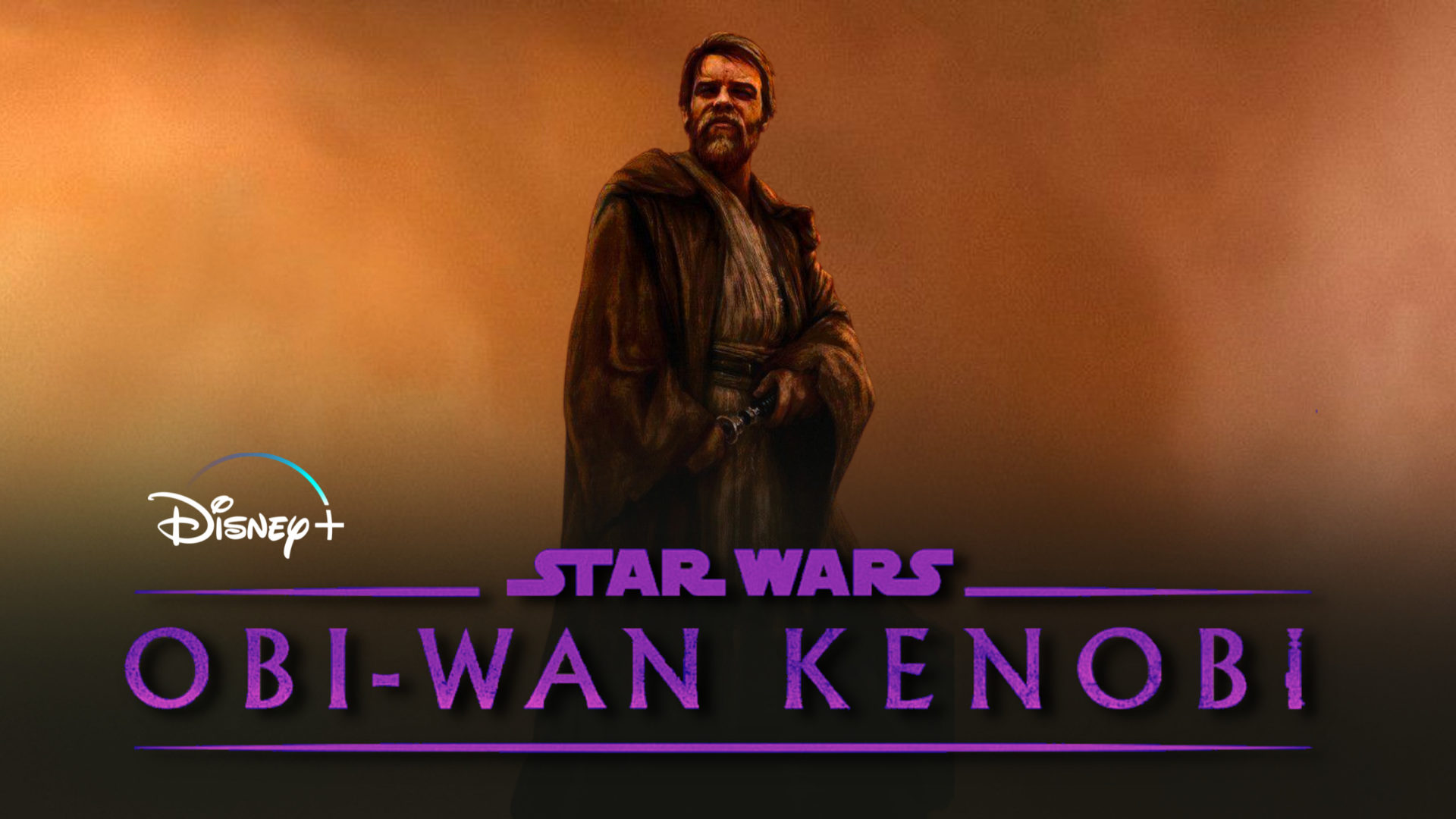 By all accounts, Obi-Wan Kenobi appears to have been a pivotal figure in the protagonist’s development. When Revenge of the Sith came along, Obi-Wan was already a finished product, serving as Anakin Skywalker’s mature mentor and brother figure. However, Obi-unwavering Wan’s faith in the Jedi Code left him vulnerable to manipulation. Knowing that Anakin has turned and the Jedi have fallen, it’s understandable that Obi-Wan would experience a crisis of faith.

Obi-Wan will overcome his obstacles and emerge from A New Hope a better person than he was before, as the character’s mindset dictates. Kenobi, like many seemingly complete characters, will undergo a process of deconstruction and reconstruction as he progresses through the series. The Jedi Master has a lot of guilt over what happened to Anakin, and this journey will help him deal with it.

Only by facing his demons, and in this case, Darth Vader, can he truly overcome his struggles. The story of Anakin Skywalker is tragic, but his former master cannot find him. Despite Obi-best Wan’s efforts, he’ll come to the conclusion that Anakin is beyond saving and that nothing he can do will help. Achieving what Luke did years later was nothing short of incredible, but Kenobi will be unable to do the same.