Finland was preparing for Russia to cut off electricity supply early today owing to a payment dispute, because Russia has not been paid for electricity sold via the pan-European exchange Nord Pool since May 6; Russian state-owned power company Inter RAO will halt shipments. There was no explanation given for the non-payment. It comes as Finland braces for a gas supply cut from Moscow in retribution for the country’s decision to join Nato.

‘This circumstance is uncommon and happened for the first time in over 20 years of our trading history,’ stated RAO Nordic, a Finnish subsidiary. 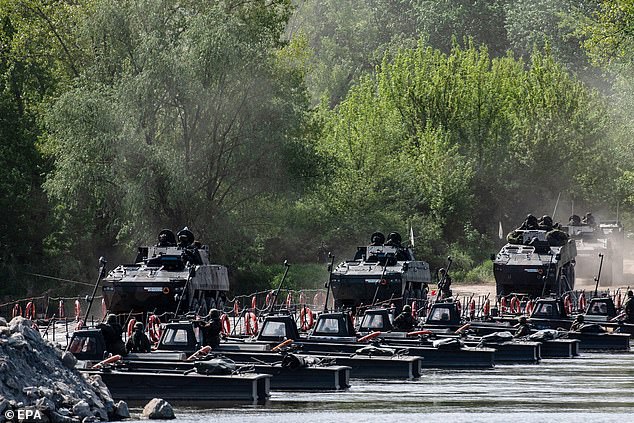 Electricity imports were to be halted ‘for the time being’ at 1 a.m. local time (11 p.m. BST yesterday), according to Fingrid, the Finnish grid operator. Fingrid went on to say that supplies were not in jeopardy and that Russia supplied 10% of Finland’s electricity.

‘Missing imports can be replaced in the electrical market by purchasing additional electricity from Sweden as well as domestic generation,’ the operator said.

‘We have never had settlements in roubles, only in euros, Norwegian crowns, Swedish crowns, and Danish crowns,’ a representative replied when asked if payments had to be made in Russian roubles.

Finland’s drive for Nato membership would ‘certainly’ be perceived as a threat by Russia, according to the Kremlin. Moscow will be ‘forced to take reciprocal steps, military-technical and other, to handle the resulting threats,’ according to the Russian foreign ministry.\ 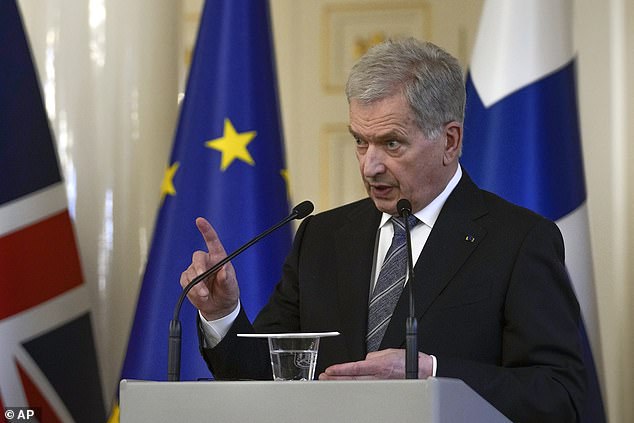 Ministers are making preparations for possible closures and food shortages. Although Finland imports the majority of its gas from Russia, gas only accounts for 5% of the country’s yearly energy use. As Finland announced its intention to join NATO, Russia accused the country of “pushing beyond its weight.”

If Finland joins the alliance, Putin’s EU envoy promised to beef up defenses along the 800-mile-long border between the two countries. If Finland joined, Vladimir Chizhov added, “certain military-technical steps, such as upgrading or enhancing the degree of defence preparations along the Finnish border” would be implemented.