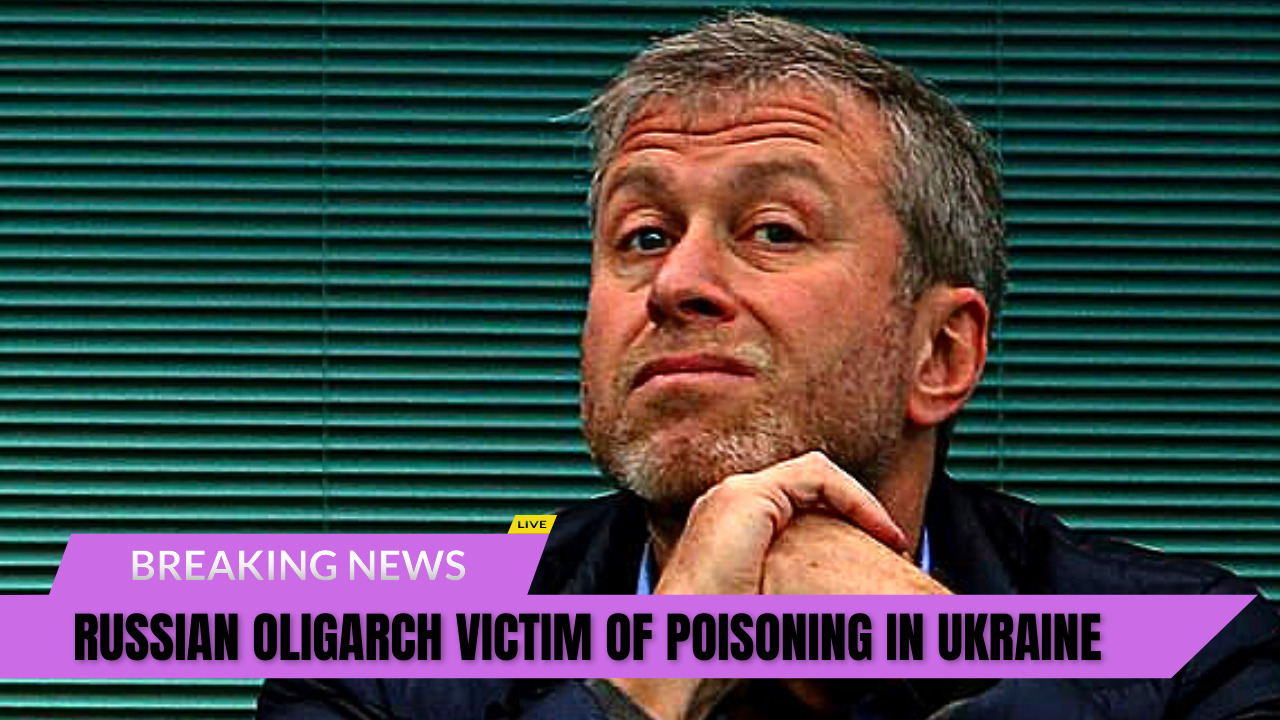 This month, sources say that Roman Abramovich and other Ukraine peace negotiators were poisoned. The skin on their faces started to peel off and they lost their vision for a short time. A representative for Abramovich said earlier today that the oligarch had the reported symptoms, but he didn’t give any more information. Reports say that just a few weeks ago, Chelsea FC owner Roman Abramovich was poisoned in Ukraine’s capital, Kyiv, while he was trying to help make peace in the country. When Abramovich and two senior Ukrainian team members met in Kyiv on March 3, their eyes turned red and their faces and hands had peeling skin. Sources told the newspaper that Abramovich also had red eyes and painful streaming eyes.

He also went blind for several hours, a source told the Guardian. Abramovich, who agreed to help Ukraine negotiate with Russia, was also treated in a Turkish hospital, the source said. An investigative news site called Bellingcat said that three members of the delegation, including Abramovich, had symptoms consistent with poisoning with chemical weapons when they were at the peace talks between Ukraine and Russia on March 3. Meanwhile, Shaun Walker of the Guardian said: ‘

A source with direct knowledge has just told me that Abramovich had symptoms of poisoning. Roman lost his sight for a few hours.

He was treated in Turkey. 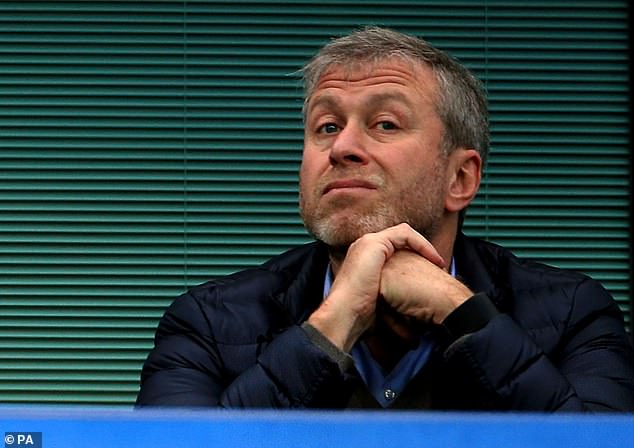 Abramovich, a Russian entrepreneur, and a Ukrainian MP were all involved in the talks, according to Bellingcat. The talks lasted until about 10pm, according to the site, which is based in Ukraine. It said it knew about the suspected poisoning for a long time, but didn’t want to publicise it out of concern for the victims’ safety. This is how it could have happened: The revelation comes just a few days after they said that Abramovich went to Poland to help negotiate between Vladimir Putin and US President Joe Biden. Biden visited the Polish town of Rzeszow, which is just a few miles from the Ukrainian border, last week.

There is a lot of speculation about the suspected poisoning, but Ukraine’s negotiator, Mykhailo Podolyak, said only that there are a lot of conspiracy theories. Umerov, on the other hand, told people not to believe unverified information. The three members of the delegation left the talks on March 3 and went to an apartment in the city of Kyiv that night.

They all got eye and skin inflammation and pain in their eyes while they were there. They didn’t get better until the next morning. The three men had only eaten chocolate and water in the hours before they started to feel sick. A fourth member of the team who ate and drank the same food and water, did not get sick. Next, on March 4, Abramovich, Umerov, and another negotiator drove from Kyiv to the Ukrainian city of Lviv on their way to Poland. They were still sick. They then moved on to Istanbul, where they are receiving treatment before continuing talks.

Chemical weapons experts and a Bellingcat investigator looked at the three men; He found that their symptoms are most likely; the result of the after-effects with an unknown chemical weapon. Abramovich and the two other negotiators felt better by the end of the next week. The Kremlin said for the first time last week that Abramovich was an official part of early peace talks between Russia and Ukraine. Spokesman Dmitry Peskov said on Thursday that the oligarch was no longer on the team.

‘He did take part in the beginning,’ Peskov said Thursday. Now the talks are between the two teams, the Russians and the Ukrainians. Russian hardliners are to blame for the suspected poisoning attack, sources say. They want to stop talks to end the war. The victims, on the other hand; They said they didn’t know who would have an interest in the attack. Chris Grozev, a Bellingcat investigator, said he saw how poisoning Alexei Navalny and other negotiators made them feel. He was part of a team that found that the Kremlin poisoned Navalny with a nerve agent in 2020.