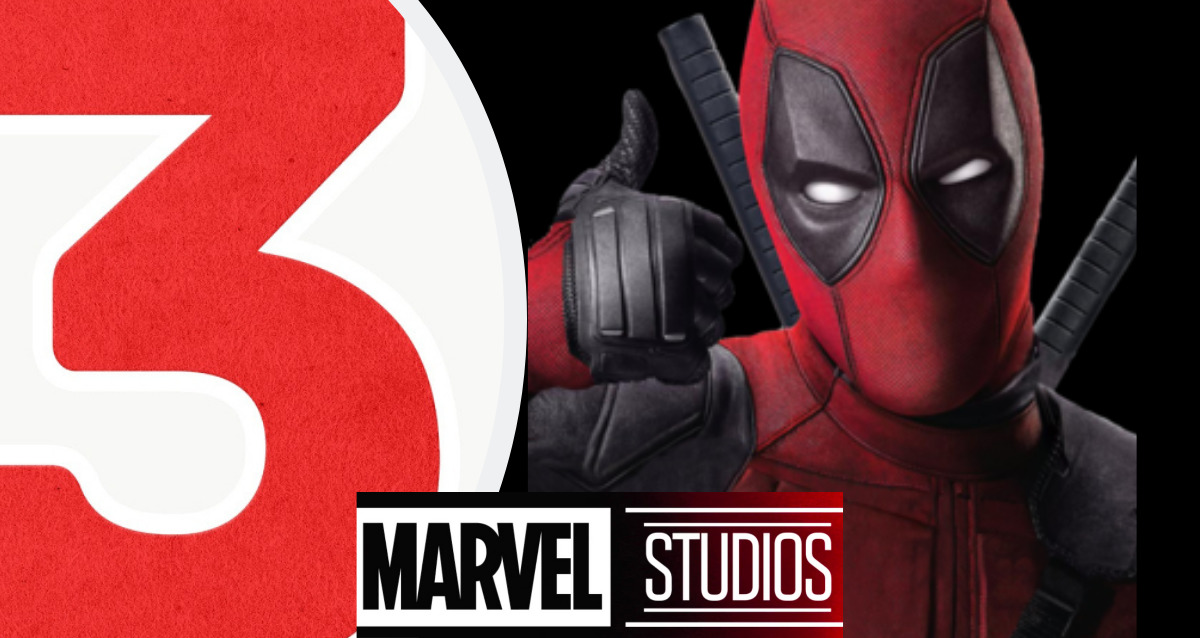 Ryan Reynold is a well-known personality in Hollywood for his excellent acting skills, for his fun relationship with his wife but most of all for his eminent sense of humor. In 2016, MCU got a new superhero film on the floor “Deadpool” that movie not only manages to break the stereotype of superheroes in the audience’s mind but also got converted into a huge success even after being filled with peripheral tone, totally different marketing strategies and most of all the fact that it’s an R-rating movie.

Deadpool’s popularity was on such level that it got its own sequel too in the year 2018 which again was proven as a huge achievement for the movie, cast and Marvel Studios but soon it faces a hurdle in its way because of the great merge Disney had with Fox. 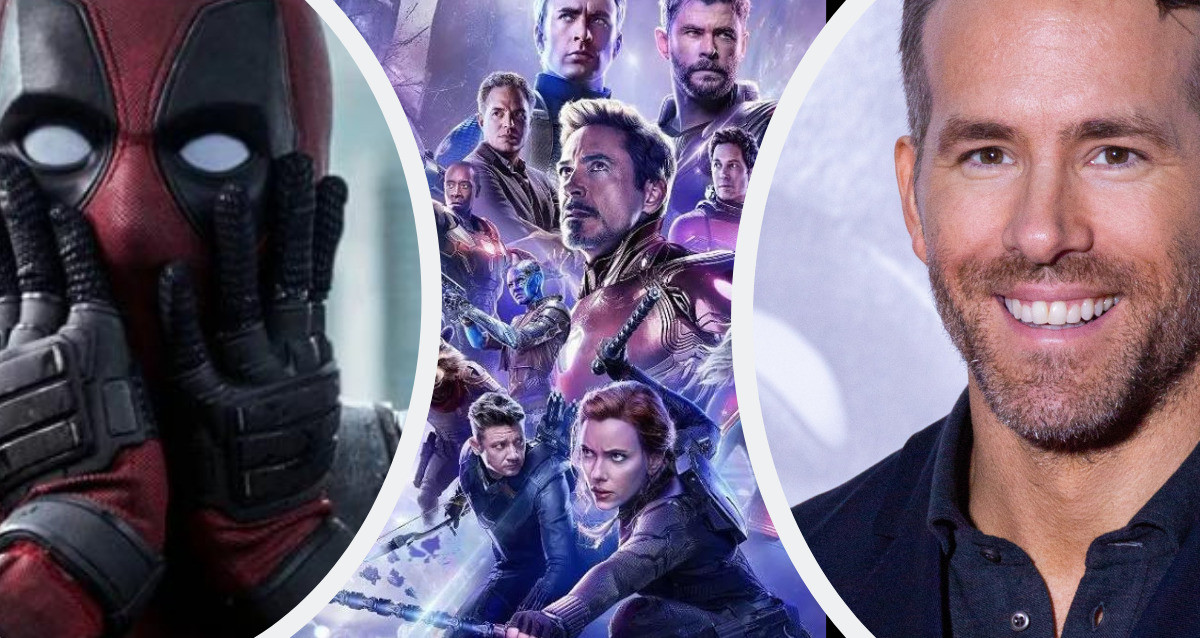 It affected the future plans Marvel and Disney had regarding this franchise because of them feeling unsettling in presenting adult humour and self-awareness but there was no stopping for our very own “Wade AKA Deadpool AKA Ryan Reynolds” because it has been recently announced that Deadpool is going to be part of the MCU but that’s not the only good news for Deadpool fans or for MCU fans.

In fact, Deadpool is going to be one of its kind movie because it going to be Marvel’s first R-rating movie. Meanwhile, this announcement is being made some new facts has also come to the fans’ notice like for instant Ryan Reynolds is going to be part of MCU but not only as an actor.

Ryan Reynold Production To Contribute In Deadpool 3 With Marvel Studios

Deadpool 3 to be part of MCU

He will be playing an on and off-screen role in the franchise of his film which in itself is the first thing to ever happen with any Marvel Actor and it is an absolutely rare thing to happen when it comes to Marvel Studio Films.

While talking about his this recent found role he is going to play besides being an actor in Hollywood Industry that too in his own film.

the actor stated: “I really had a crash course in the value of marketing and storytelling in this context through Deadpool. Deadpool taught me that necessity is the mother of invention. Deadpool, the franchise, never had the kind of budgets and finances to work with that some of the larger comic book properties did. Two of the greatest adversaries to creativity is too much time and too much money. I learned the value of character over spectacle through Deadpool.”

For this initiative step taken by Ryan, he is receiving nothing but Praising in every possible way.