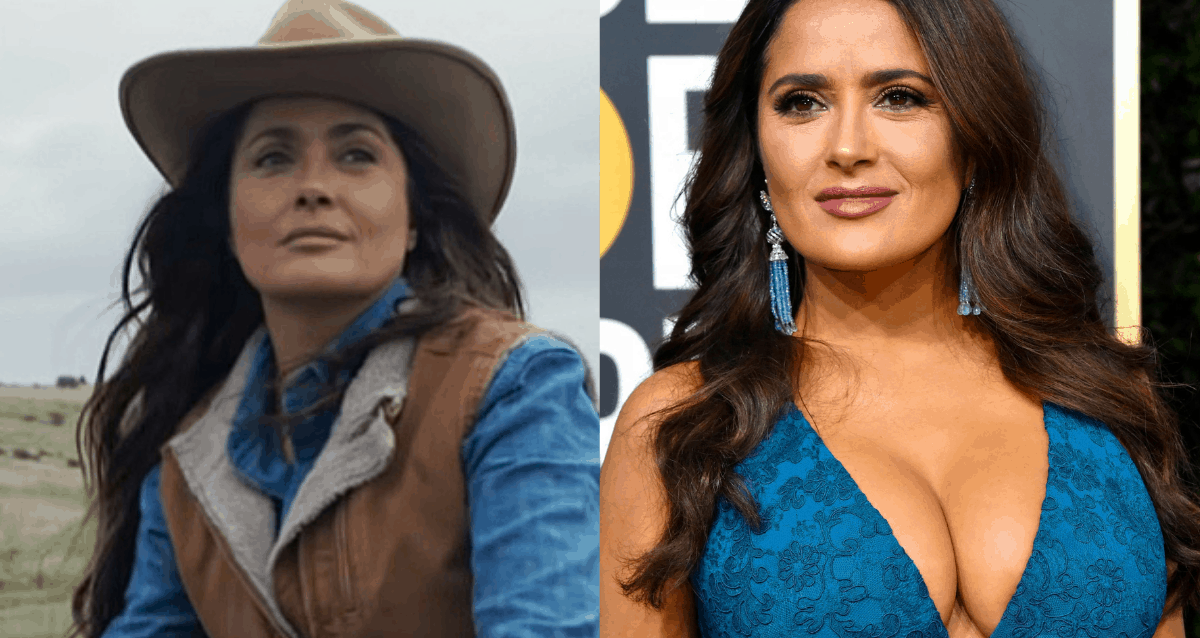 The Eternals is one of the highly anticipated MCU movies right now. However, a new interview shows that some of its cast members weren’t even considering doing the movie.

Salma Hayek, who plays Ajak, the spiritual leader of the Eternals, has said that she was reluctant to even join Marvel’s Eternals. Here’s what she said.

Salma Hayek Didn’t Want To Star In The Eternals Movie

During an interview with Entertainment Weekly, the Academy Award nominee spoke about the fact that she brushed off the first meeting with Marvel Studios. And that’s because she didn’t realize how pivotal her role was going to be.

“I said, ‘Forget it.’ I said, ‘God knows what kind of grandmother they want me to play.’ I’m used to being [told] I’m going to be the extra or the old prostitute. And then they said the director was Chloé Zhao, and I said, ‘Okay! Let’s have the meeting!.'”

The new trailer for the Eternals shows Ajak laying out the state of humanity after the Deviants come back as a result of Thanos’ snap.

Kumail Nanjiani Signed On Only Because Of Chloe Zhao Hayek wasn’t the only one who was apprehensive about the project. Her co-star Kumail Nanjiani, who plays Kingo, also admitted that it was Zhao’s ‘adventure approach’ that decided whether he was going to be in the project or not.

“She has that sort of DIY aesthetic. I remember one day [the crew] was saying, ‘Oh, we can’t do this,’ and she just climbed up on this piece of set and was like, ‘How about here? Just put the camera here!. Everyone was like, ‘Oh no, no, no, Chloé get down from there! It’s an insurance hazard!'”

From the way the trailer looks, it certainly feels like Chloe Zhao has woven her magic in the movie to make it special.

Eternals will be released in the US and the UK on November 5, 2021.