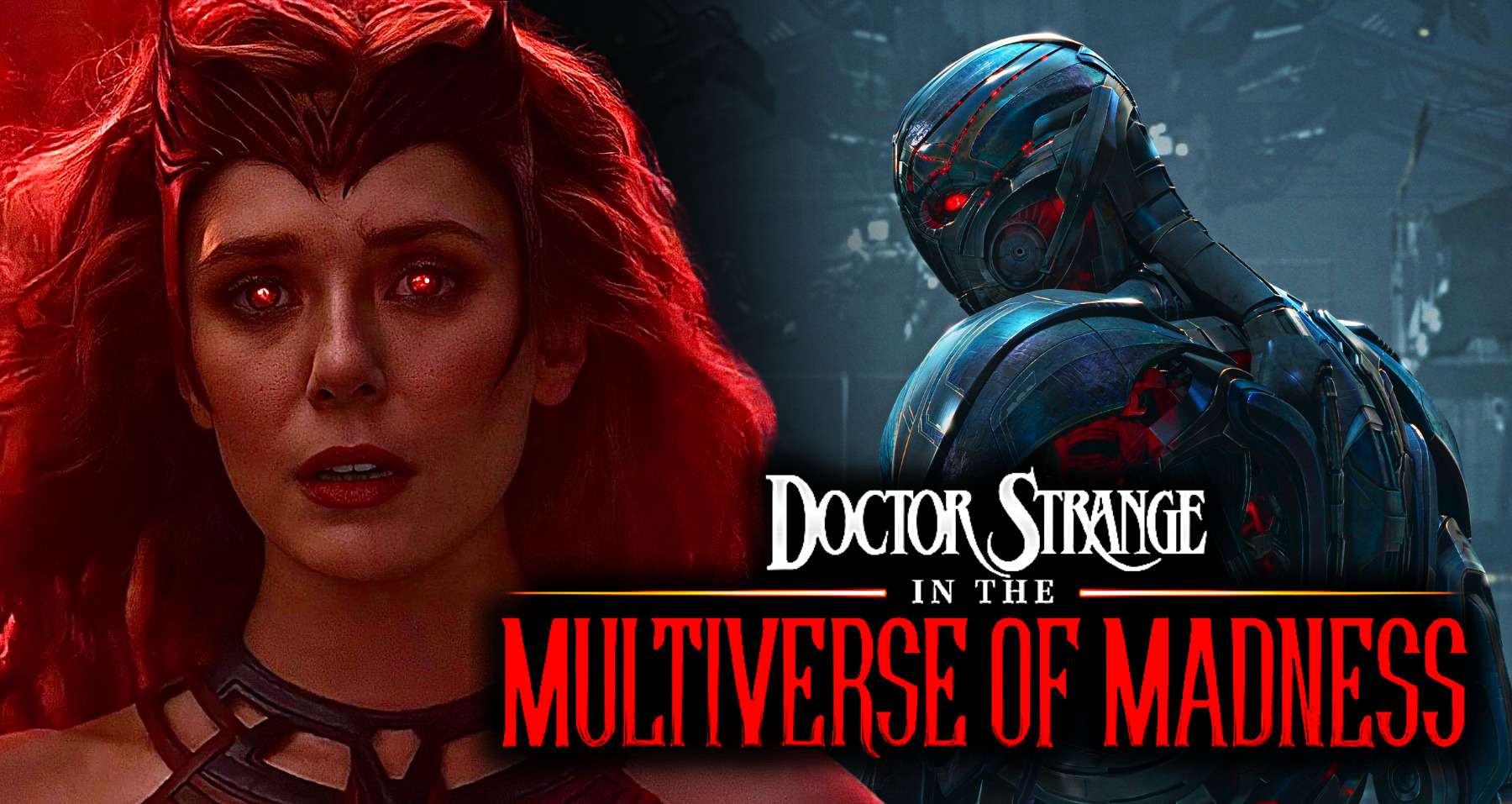 What does Scarlet Witch’s glare look like? Elizabeth Olsen’s Wanda Maximoff will reprise her role in Doctor Strange in the Multiverse of Madness alongside Benedict Cumberbatch’s titular sorcerer. Following WandaVision, in which she undergoes a dramatic transformation into the Scarlet Witch, the character makes a triumphant return.

The inclusion of Wanda in the Multiverse of Madness has sparked a lot of speculation among fans, as various footage has either hinted that she will join the other heroes, or that she may actually be the main villain. Despite this, it’s obvious that Wanda is making every effort to exercise her authority. The character’s powerful return has been shown in new footage from the sequel.

The Scarlet Witch Has Been Unleased 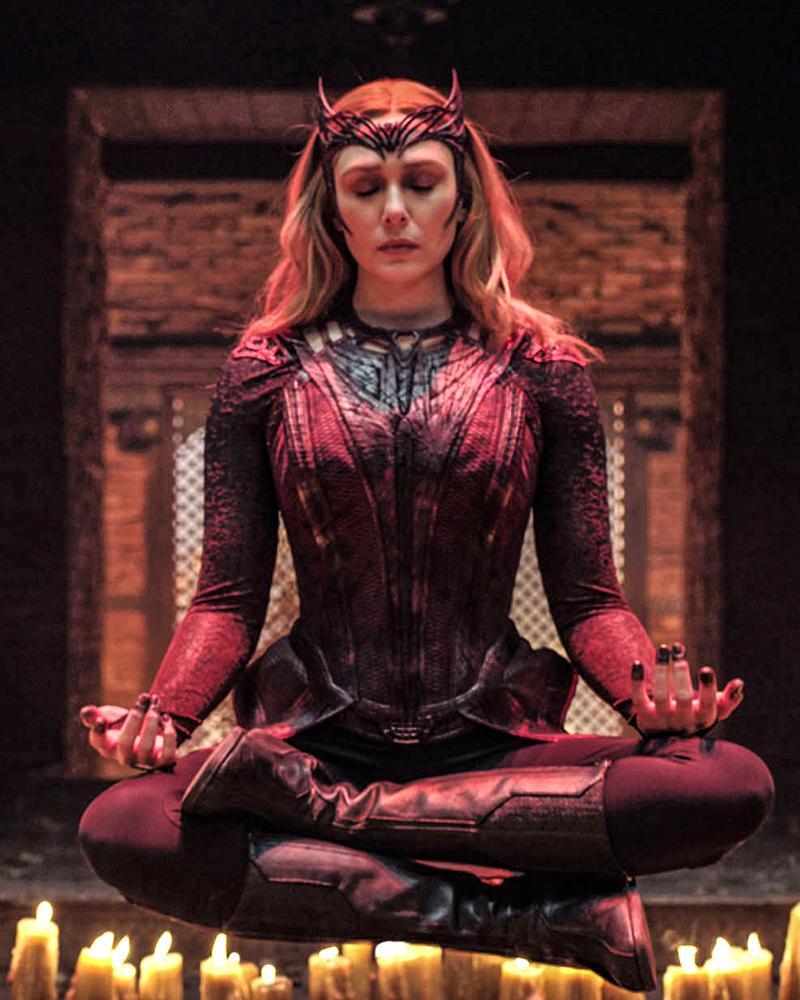 Official Doctor Strange in the Multiverse of Madness promotional footage featuring Elizabeth Olsen as Scarlet Witch has been released by Marvel Studios.

Scarlet Witch’s red-eyed glare can be seen in a brief 30-second teaser for the upcoming sequel. The Illuminati’s headquarters were also the scene of Wanda destroying an Ultron bot in a new scene.

Everyone vs. Scarlet Witch 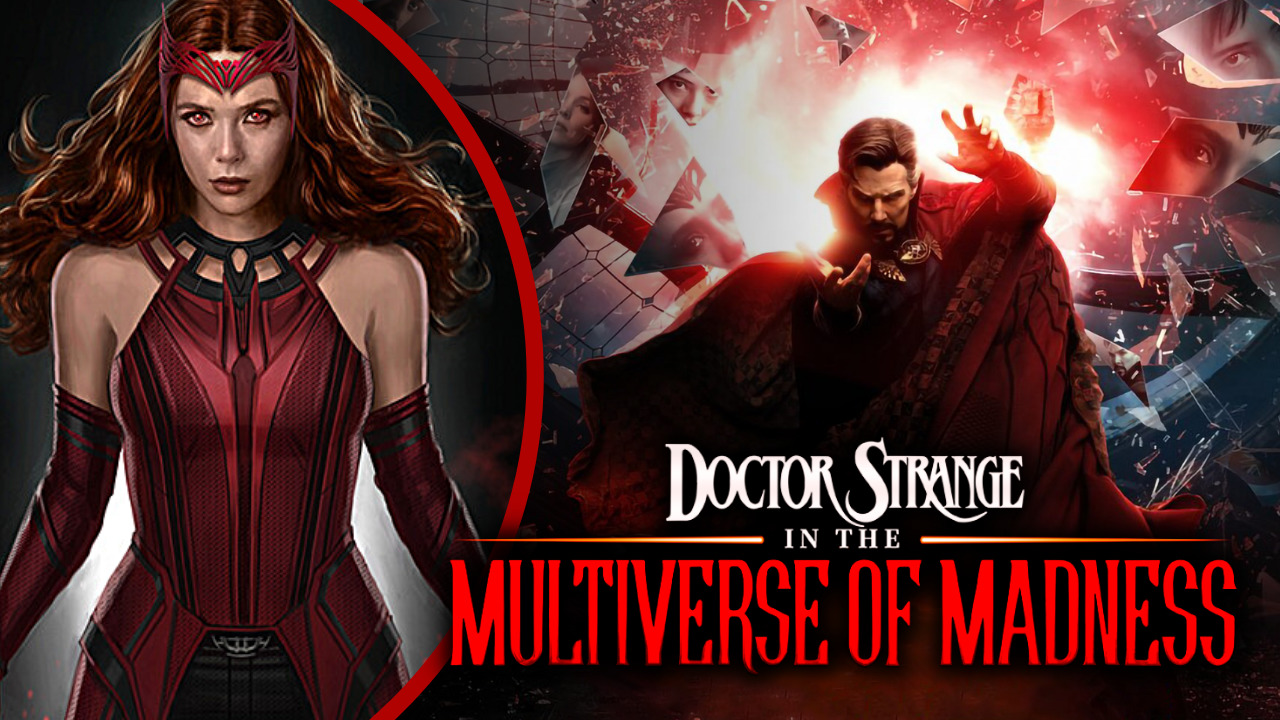 With this new footage, it appears that the Scarlet Witch’s abilities against everyone in her path will be fully displayed in Multiverse of Madness.

An important part of the sequel’s marketing has been the footage of Wanda taking down the Illuminati ‘s headquarters. There are two possible outcomes to this thrilling sequence, given that the plot details are still under wraps.

Doctor Strange and America Chavez have been captured by the Illuminati in early footage. Wanda may have used her powers in an attempt to save the two, but they may have resulted in some group members and Ultron bots being killed and wiped out as a result.

Alternatively, Wanda could be using the Illuminati’s protection to go after Strange and Chavez instead of trying to save them. Wanda’s magic, according to Multiverse of Madness director Sam Raimi, is “more powerful than almost any of the other characters.” As evidenced by the previous clips shown, Wanda is covered in blood and dressed in street clothes as she carries out her crimes.