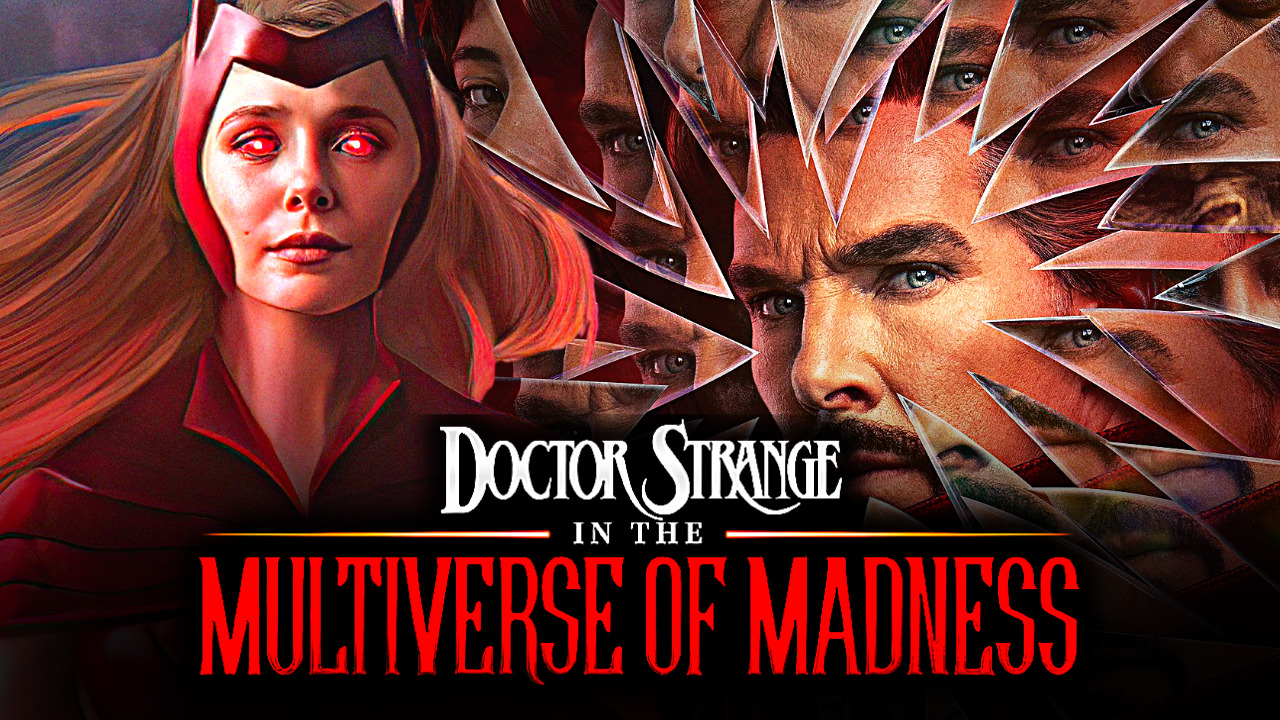 Is Scarlet Witch stronger than Doctor Strange? Doctor Strange 2 has been eagerly anticipated by fans. The project has been in the works for a long time, with stories like WandaVision, Loki, What If…?, and Spider-Man: No Way Home all contributed to the buildup. A mere month from now, we’ll be able to see Benedict Cumberbatch’s Dr. Strange and Elizabeth Olsen as the Scarlet Witch in action.

Onscreen, the two heroes will be a formidable mystical power duo. According to a Marvel Studios producer, they’re currently two of the most important characters in the MCU. In a fight, who would come out on top?

Wanda’s Chaos Magic appears to be one of the more potent forces in the MCU, at least based on what we know so far. Fortunately, Sam Raimi, the film’s director, is available to weigh in on the subject.

Dr. Strange or Wanda Maximoff? Sam Raimi, the director of Doctor Strange in the Multiverse of Madness, was asked this question in an interview with Fandango.

The director acknowledged that “Doctor Strange has the knowledge of the mystic arts… and the help of Kamar-Taj:” he “think[s] Wanda’s magic… is more powerful than almost any of the other characters in this picture”:

“Wow. That’s a question I’ve been asking kids on the playground since third grade. Who is stronger, this character or that character? Well, I think Wanda’s magic, from Marvel lore, is more powerful than almost any of the other characters in this picture, but Doctor Strange has the knowledge of the mystic arts that Wanda doesn’t have, and he’s got the help of Kamar-Taj. If you were to pit them against each other, different altered versions of themselves … there could be a Doctor Strange out there that’s more powerful than our Wanda. Or there could be a Wanda out there who is more powerful than our Wanda here. So, because of these altered versions, it’s all a mixed bag of possibilities.”

There will be more than one Wanda Maximoff in the upcoming sequel, and Raimi admitted that playing with multiple versions of any given character was a “great challenge… and [also] great fun”:

“Yes. The movie is a journey into the multiverse, so you do see different iterations of Benedict Cumberbatch’s Doctor Strange, and even Lizzie Olsen’s character of Wanda Maximoff. So, the actors have to play that. It’s a great challenge for them and great fun to direct them playing these altered versions of themselves.”

Scarlet Witch In The MCU Battle 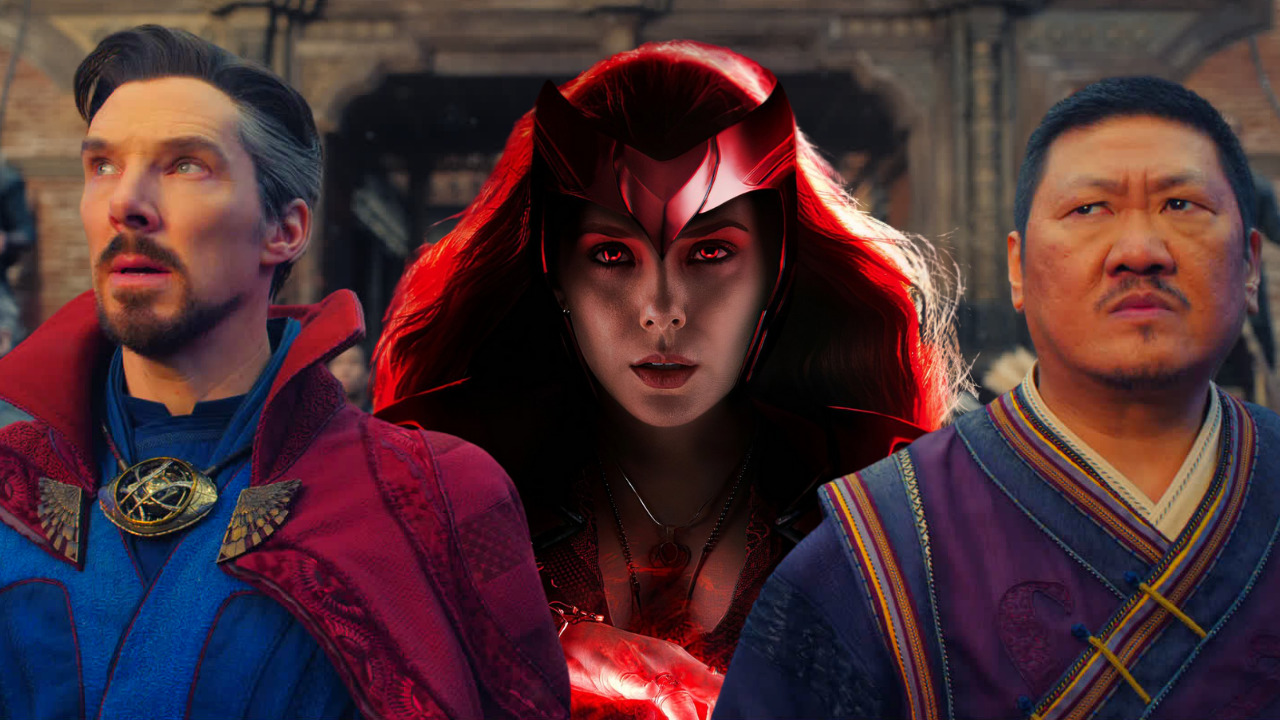 “[The Scarlet Witch’s] power exceeds that of the Sorcerer Supreme,” Agatha Harkness said in the season finale of WandaVision, referring to the theoretical clash between the two magic wielders. This appears to be a definite answer to the question at hand, in my opinion. After all, if Thanos hadn’t reigned in the fire, Wanda could have easily dispatched him on the battlefield.

However, Kathryn Hahn’s villain statement is a thorny one. But when it was said, Wong was the Sorcerer Supreme, and only Strange missed out on it because he had been blipped. Maybe there’s room for flexibility for a good doctor to succeed?

Fans may not have to wait too long to see at least one result of a fight between the two based on how things are shaping up. Olsen’s Scarlet Witch appears to be gearing up for a showdown with Stephen Strange very soon, based on insinuations in the teaser trailers and posters.