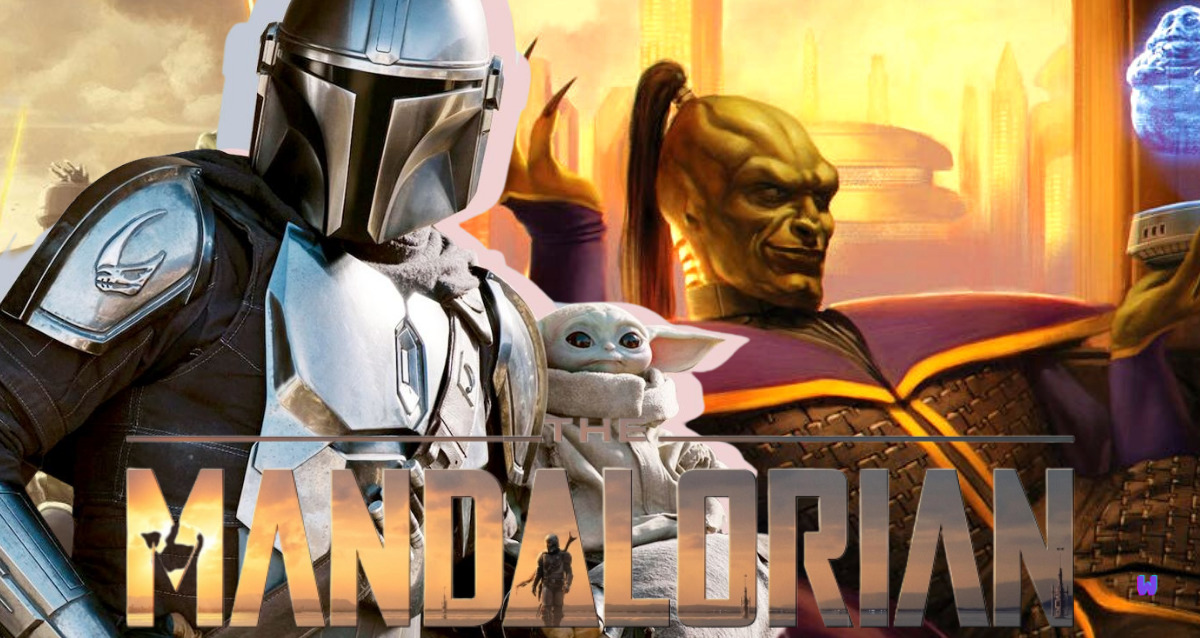 The Mandalorian weaves together numerous threads of Star Wars storytelling, whether it’s including Cobb Vanth from the Aftermath trilogy or mixing all sorts of characters from the animated universe. With Mando now being branched off into numerous separate series, it’s time to introduce some new faces — and the ideal opportunity to present a figure from the depths of Legends and now-canon comics. Everything you need to know is right here.

In the recent comics crossover storyline War of the Bounty Hunters, a group of bounty hunters competes for a one-of-a-kind bounty – the carbonite slab containing Han Solo. Qi’ra, Crimson Dawn, Boba Fett, Doctor Aphra, and even Princess Leia are at odds over the location of the gunslinger’s tomb. It was a watershed event for the Star Wars comics, but it was never supposed to impact the live-action series. 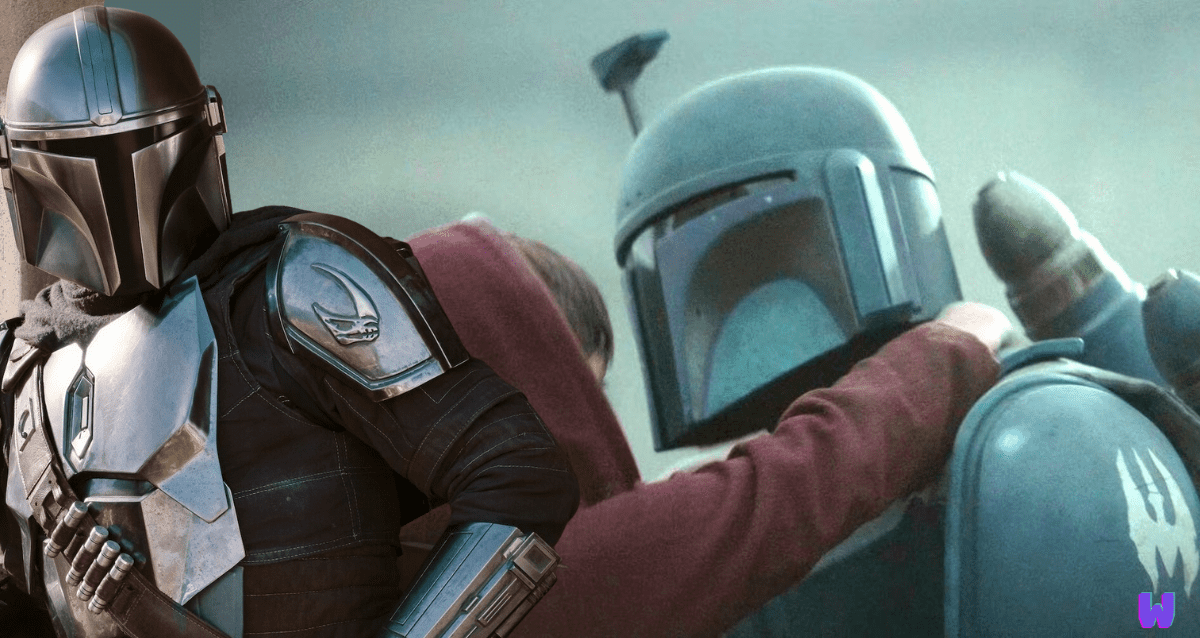 Then, in a comic panel, a Falleen creature appeared that was very familiar. Could this Crimson Dawn snitch be none other than Legends’ renowned villain Prince Xizor? Lost Legends is an Inverse series on the lore of our beloved stories that have been forgotten. Prince Xizor was the ferocious commander of the Black Sun criminal organization, involved in a similar battle for a carbonite-encased Han Solo in the Legends tale known as Shadows of the Empire.

Though Shadows of the Empire was a massive hit at the time, and the Black Sun organization does exist in canon, Prince Xizor has been dormant in Legends since his original narrative. On the other hand, the Mandalorian could be the ideal vehicle for Xizor to infiltrate the greater canon. A simple cameo in the comics doesn’t do this figure credit.

Though Xizor died before the events of The Mandalorian in the Legends timeline, the new Star Wars live-action television world could be an opportunity to rework his story and give him the respect he deserves in a new era of Star Wars. 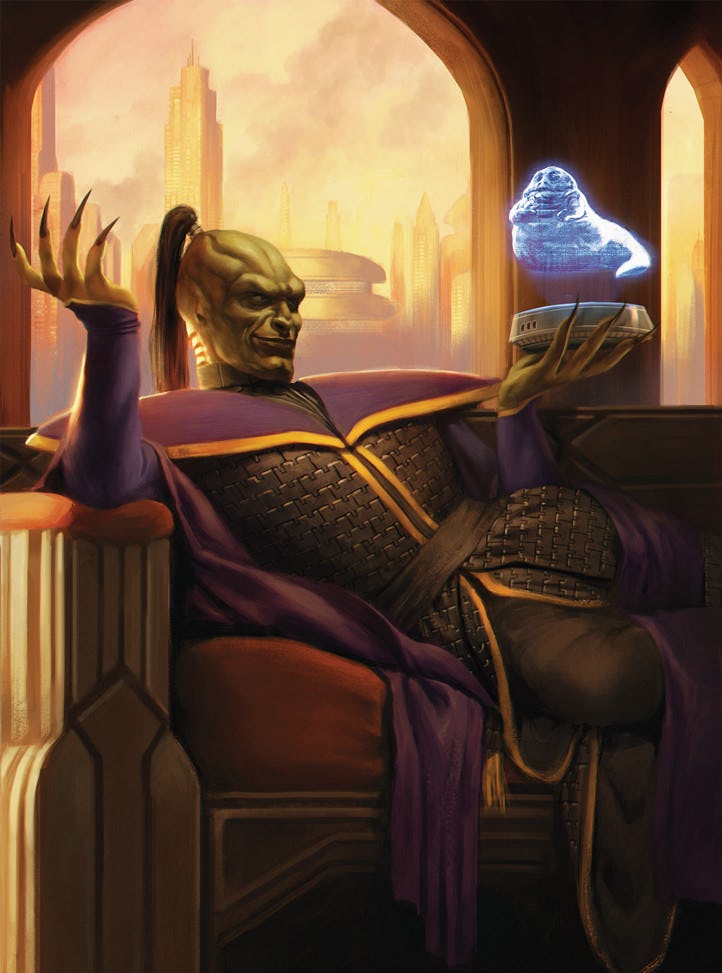 Prince Xizor as featured in Star Wars: The Card Game

But what role could he play in The Mandalorian Season 3? The Book of Boba Fett is designed to offer a new side of the criminal underworld in the Star Wars galaxy after the Empire.

That might lead to a big Shadows of the Empire-style warfare in Season 3 of The Mandalorian, complete with competing for bounty hunters and criminal gangs. However, this time, the bounty may be Grogu rather than Han Solo. Is this the first hint towards The Mandalorian’s future villain? Xizor helped fans get through a lull between Star Wars films in the 1990s, so why not employ him again today?