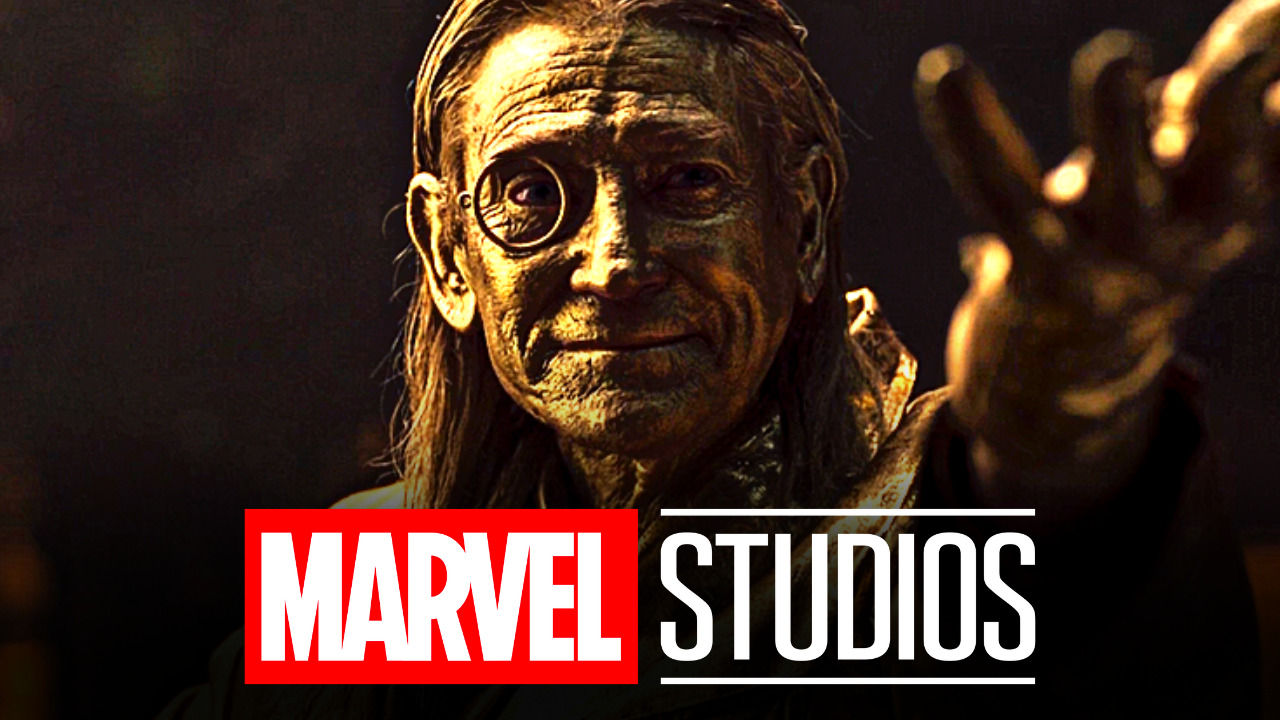 Who could this secret Marvel cameo come from? The MCU’s first small-screen project for Disney+ in 2022 is Moon Knight. The series stars Oscar Isaac as the protagonist, who has a dissociative identity disorder, and he plays a variety of roles because of this. Whereas Marc Spector was the main focus of the comics, Moon Knight starts with Steven Grant.

Despite the fact that Moon Knight is most often seen working alone on missions, his past appearances in comics show that he has relied on allies on more than one occasion. It’s hard to tell if other characters like Jean-Paul “Frenchie” Duchamp or Gena Landers will appear in the show’s marketing because Layla Calamawy is Moon Knight’s only friend in the series. For Moon Knight fans, it appears that the premiere has a secret Marvel cameo.

One of the Easter eggs in Moon Knight’s first episode had significant connections to his comic book roots. Steven Grant, the show’s protagonist, can be seen speaking to a living statue about his daily life around the 8:30 mark of the episode. Actor Shaun Scott has been given credit for playing Bertrand Crawley, as confirmed by Moon Knight head writer Jeremy Slater.

On occasion, Bertrand Crawley is employed as a Moon Knight informant in the comics. Doug Moench and Don Perlin created the character, which made his first appearance in Marvel Spotlight Vol. 1 #28 in 1976. First meeting Jake Lockley in New York, then gathering information on Moon Knight for Crawley.

Is Crawley Going to Appear in Any More Episodes?

In Moon Knight’s storied history, Bertrand Crawley is an important character, so it’s fitting that the character is at least mentioned. Nevertheless, given the importance of Crawley, it’s reasonable to assume that the character will appear again in future episodes, particularly given the MCU’s history of paying off notable Easter eggs.

Steven’s other persona, Jake Lockley, may make an appearance on the show if Crawley makes an appearance. Unknown to most, Lockley is Moon Knight’s cab driver’s alter ego in New York City. His ability to get information from thugs and informants has earned him the moniker “Moon Knight’s private eye.”

If Crawley is aware of Moon Knight’s multiple personalities, he was instructed by Lockley to keep an eye on Steven’s actions. Marc Spector, on the other hand, maybe keeping an eye on Crawley and waiting for the right moment to get information from the living statue, as well.