Secrets In The MCU That Caused A Lot Of Destruction

The MCU is definitely known for its secrets. Superheroes often have a murky past. Even organizations such as S.H.I.E.L.D. and Nick Fury are known to often tell lies and hide things. However, some secrets are more harmful than others. A few have even been exploited by the villains and led to large-scale destruction in the MCU. Turns out, that sometimes it is better to just let the cat out of the bag. Here are a few such secrets. 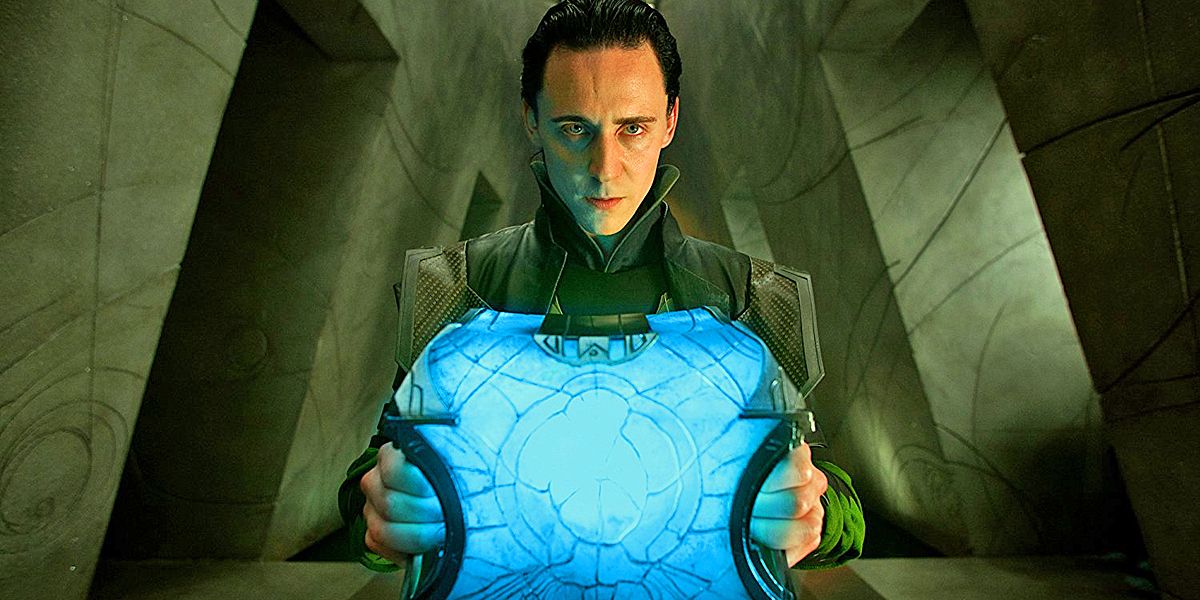 Loki holding the Casket of Ancient Winters in the MCU

When someone as volatile as Loki is kept in the dark, the consequences can never be too well. Loki Odinson was actually Loki Laufeyson. However, Odin and Frigga raised him as their own and hid the fact that he was actually adopted. So when the God of Mischief found out his true parentage and literally turned blue on touching the Casket of Ancient Winters in the MCU you can imagine what happened next. Loki bottled up the pain and rage and let it out over the course of several years as he tried to get revenge on both Odin and Thor. It seems like the Asgardians have a propensity for keeping secrets. This one pretty much led to the destruction of Asgard itself and the death of many in the MCU. Odin kept Hela’s existence a secret as he locked her up in a prison that was dependent on his very life force. Thus, when he finally passed away during Ragnarok, Hela finally broke free. Both brothers Thor and Loki were taken aback by the fact that they had a sister. Moreover, they had absolutely no idea of her extensive powers.

Bucky kills Howard and Maria Stark in the MCU

While Bucky killing Howard and Maria Stark while under the mind control of HYDRA is somewhat excusable as he pretty much had no control over his actions and was a brainwashed, mindless assassin. What caused the biggest rift was that Steve Rogers knew the truth and never mentioned it to Tony Stark. This secret was exploited by Zemo in the MCU as he successfully tore apart the Avengers and caused the events of Civil War.

4. Gamora knew the location of the Soul Stone

She knew the location of the Soul Stone and even came about the map to reach it. However, she couldn’t quite keep the secret a secret. Moreover, despite having this crucial information she herself went to take on Thanos and basically walked right into his trap. Arguably, Thanos would have never succeeded in his mission to acquire the infinity stones in the MCU if Gamora simply didn’t find the location or did a better job at hiding it.

5. Loki took the Tesseract from Asgard The God of Mischief again makes his way onto the list. He stole the Tesseract from Asgard during Ragnarok in the MCU. This decision single handedly caused the death of half of Asgard and also that of Heimdall and Loki himself. It would have been better just to leave it back at Asgard for Surtur to destroy. Instead it attracted Thanos and the Black Order to the Statesmen. The two greatest minds on Earth managed to create one of the greatest killing machines that destroyed the entirety of Sokovia in the MCU. Keeping the creation of Ultron using Loki’s scepter led to a lack of precautions and things went out of hand. Other members of the Avengers were naturally angered by Stark’s rash decisions and reckless actions.

While Yondu did everything in his power to protect Peter Quill and directly went against Ego’s assignment to deliver him, keeping Quill’s parentage a secret was not the best idea. If Quill knew the dangers of Ego from beforehand then he wouldn’t have been swayed by Ego as easily in the MCU during Guardians of the Galaxy.

N’Jobu’s death in the MCU

Only if King T’chaka had been honest about the death of N’Jobu, Killmonger’s wrath in the MCU could have been avoided. It also would have given Killmonger or N’Jadaka the childhood he deserved within the confines of Wakanda and among his own people and culture. This secret led to T’Challa questioning everything including his father’s integrity.