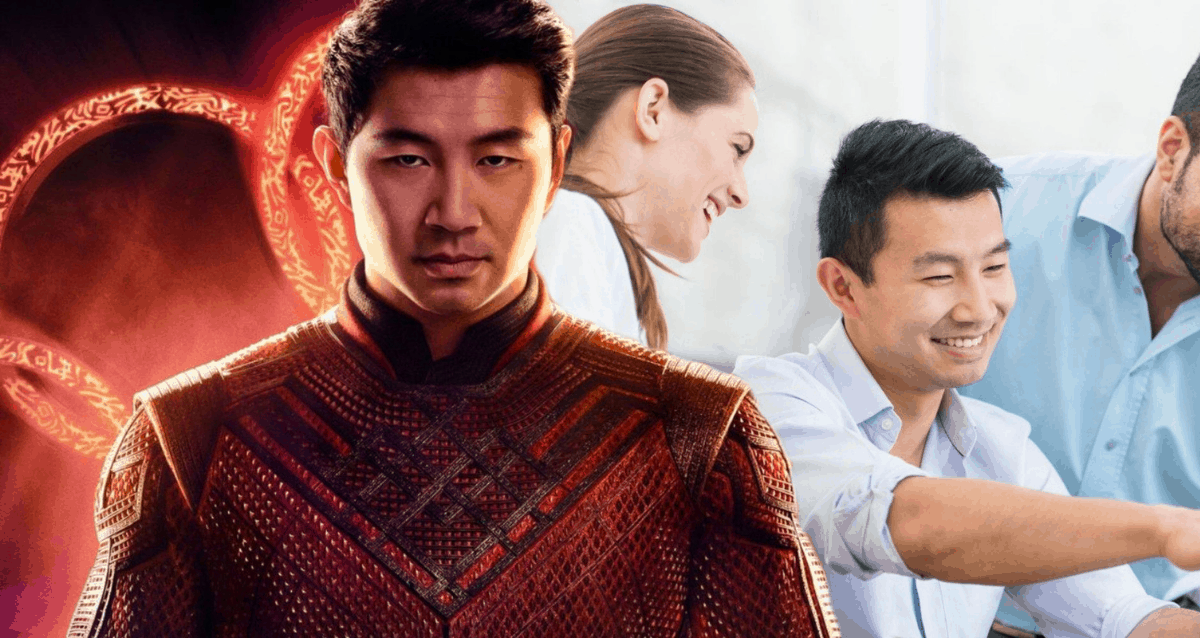 Shang-Chi and the Legend of the Ten Rings gave a record-breaking performance in the week that it premiered. MCU’s latest installment delivered exactly what it promised and with its $71.4 million debut, broke Halloween’s 2007 Labor Day record.

The lead Simu Liu revealed about the success on Twitter when he shared an old picture of him from the days when he modelled for stock images. While some fans were already aware of Simu Liu’s modeling days, most people only found out about it recently, courtesy of Liu himself.

However, we have seen the actor amuse himself and fans with his stock model past earlier too. Like that one time at Peta Pixel. In the past, we have seen his stock photos on the covers and ads of accounting how-tos and for other purposes.

Me laughing at the people who thought we’d flop pic.twitter.com/7UoLqRXlCJ

When it comes to wondering how and why that happened Simu Liu answered a question asked by a fan on Twitter by saying that there was a time when he was in a credit card debt, and the images are from when he modelled for 120 bucks. He said, “Got paid 120 bucks and signed away all my rights to them because I was in credit card debt. Now they are everywhere.”

PLEASE STOP USING MY FACE FOR YOUR ACCOUNTING MATERIALS!!

(That’s not to say that accounting is not a perfectly valid pursuit for certain people!! Live yo best life!!) pic.twitter.com/lhqr7Y6YZ8

Shang-Chi actor shared his various stock images, him pointing at computers, him in the boardroom, and in a fitness class. We’re nothing short of gratefulness for them.

It comes as no surprise that for stars to make it to the big screens, they have to come a long way. Hence, to trail back Liu’s journey from stock images to his current popularity is not easy. It is mostly after a long time that we realise how our favorite stars make it this far and learning about their struggles only makes us admire them more. For someone like Liu to come from modelling for stock images to auditioning for a Marvel movie must have taken a long time and an insane amount of hard work. 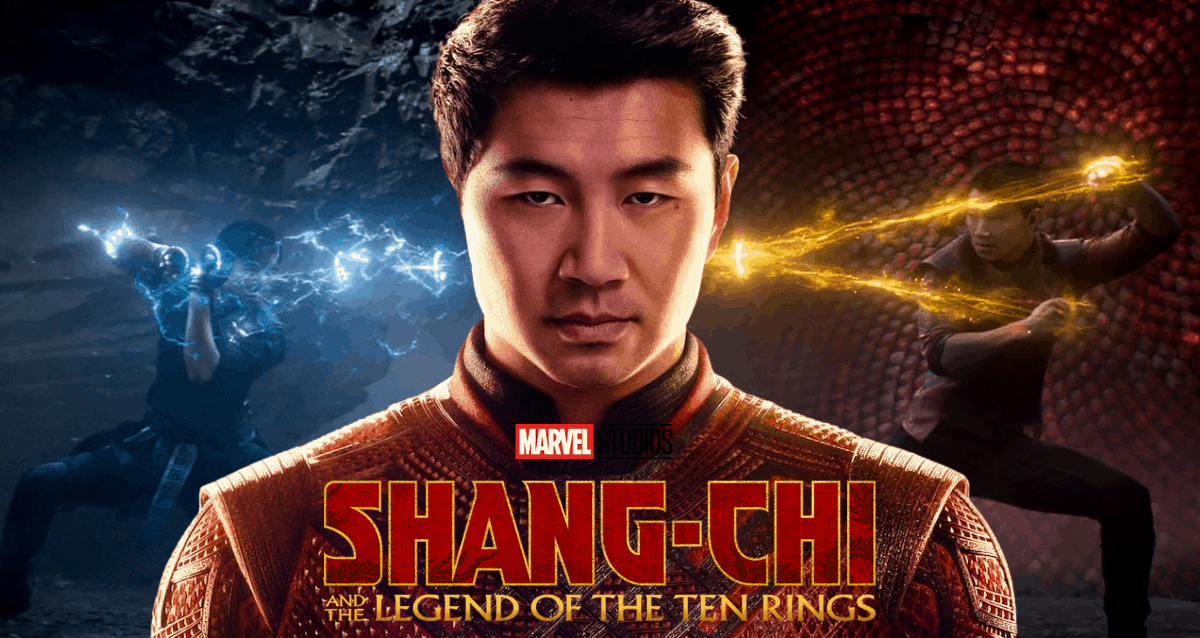 Shang-Chi And The Legend of The Ten Rings

And still, looking back to it and having a laugh about everything you endure in order for your dreams to come true is what message Simu Liu gives to his supporters.