She-Hulk Episode 1: Is Marvel Using Humor As Their Base Storyline? 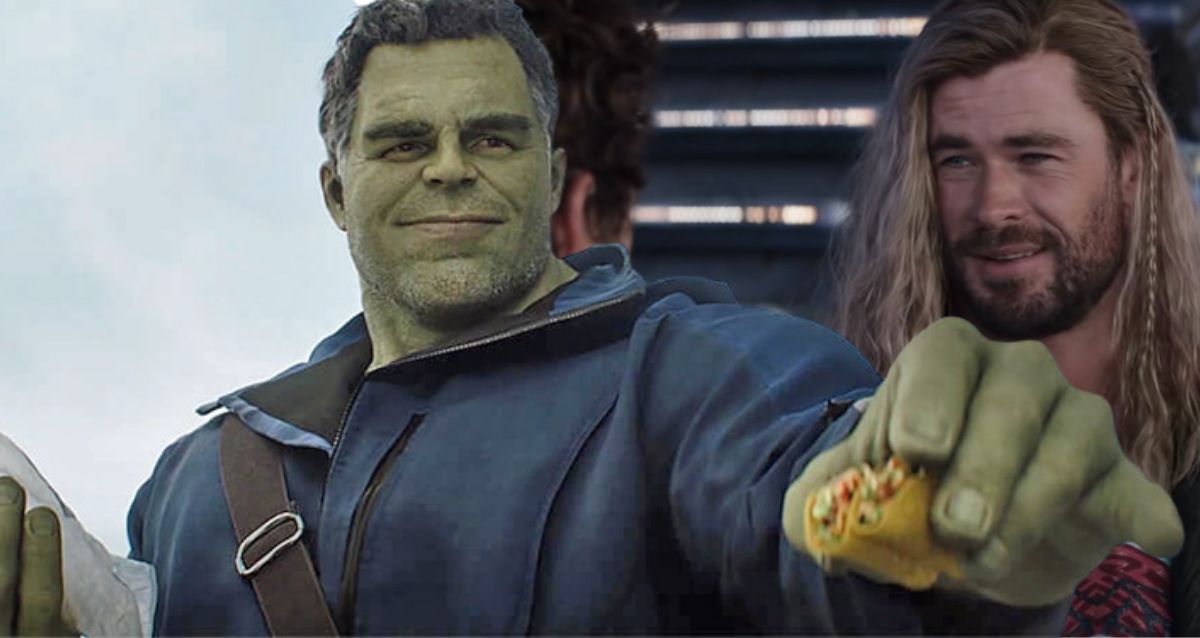 After She-Hulk Episode 1 was aired, fans shared mixed reviews on how the plot was set. Some did liked the pace of it, while some felt like the foundation is way too rushed.

An overall experiences was good with the first episode. But, Marvel is now being very much determined towards using humour as an attention point.

We saw how Thor: Love and Thunder became a disaster because of too much comedy. It had a very serious villain, Gorr The Butcher, but didn’t do justice with it, and played around directionless.

We prayed Marvel wouldn’t repeat that mistake with forthcoming series and movies. But, as of the first episode of She-Hulk is concerned, we saw a lot of humour from Smart Hulk, which defies the impression fans have of him.

The Transition of Hulk to Smart Hulk Bruce Banner found out a way to beat his alter-ego and control Hulk’s rage. With Smart Hulk, he is now a better version of both versions within him. But, seeing the ferocious Hulk talk like a baby when his beach bar gets destroyed in a friendly fight with Jennifer, is something that fans would question in the long run.

We all wanted Hulk to beat the hell out of Thanos in Infinity War and End Game. But, Russo Brothers had different plans. We didn’t see Hulk in action after the spaceship fight alongside Thor and Loki.

In End Game, we saw him fight but as Smart Hulk and one hand corroded by Infinity Stones. So, we literally missed the version of Hulk that showed hell to his enemies. Marvel didn’t give us enough of Hulk in the movies when we wanted to enjoy his rage and strength. And now, he has became a fun beacon in Marvel movies and series.

It is not all justified to have such a great character sit beside screens in the major movies and series. 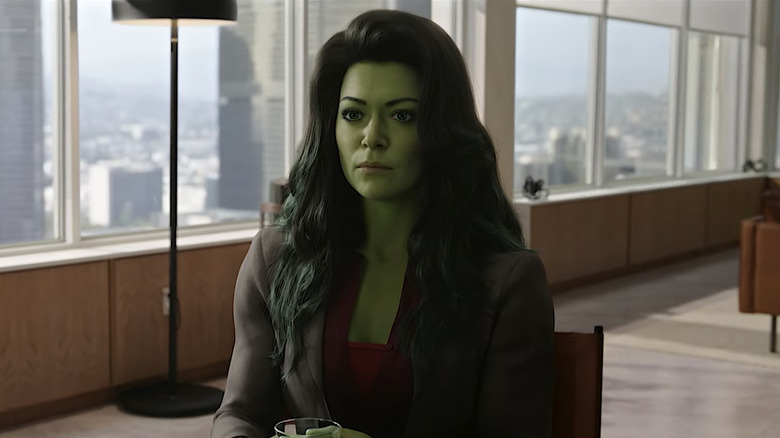 Everyone have possibly watched the episode by now, and are aware of how Jennifer Walters became the She-Hulk. Following that, the entire training session between Smart Hulk and Jennifer, made the scenes comic.

Hulk has been through so much to finally control himself, and seeing him being treated like some average Avenger, it hurts the sentiments of some Marvel fans. We hope Marvel picks up the pace and balances humour with everything else to get back on its feet.