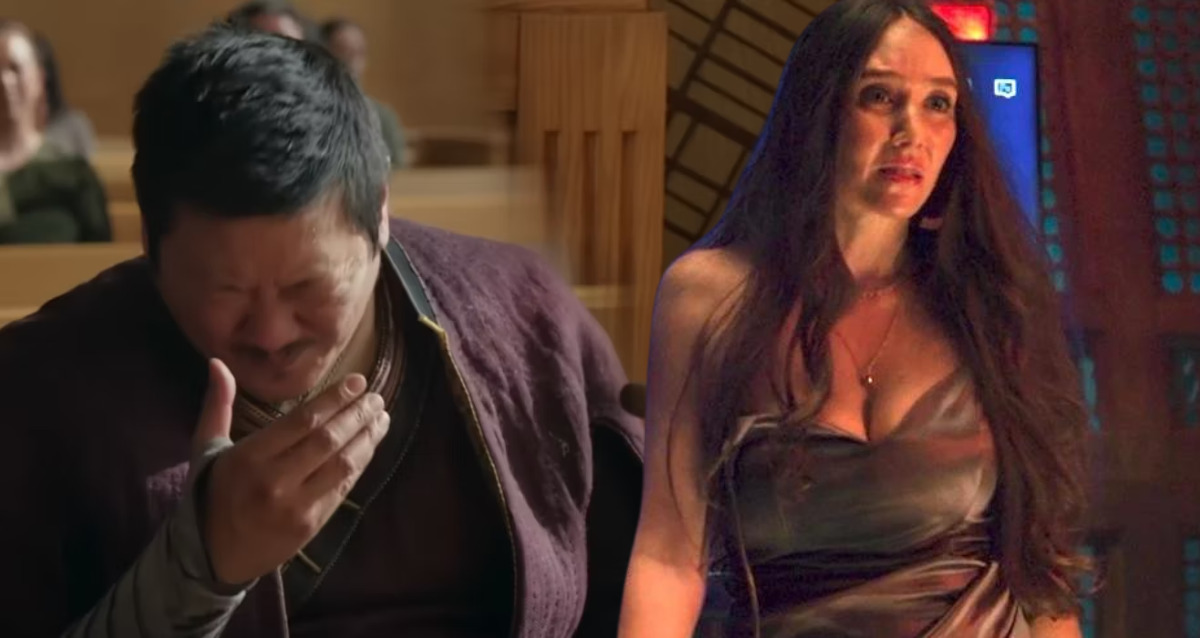 She-Hulk’s new episode has introduced us to a hilariously funny pair. It’s none other than Wong and Madisynn King. The episode involves a magician called Donny Blaze who is performing his show in the Mystic Castle. Here we see Madisynn King volunteer to be a part of his magic trick. Blaze transports her to a different dimension using a portal opened by his sling ring. From here she ends up next to Wong in Kamar Taj, Nepal. The Sorcerer Supreme is now officially known as Wongers, named by none other than Madisynn. Fans already absolutely love this name. The name was coined when Madisynn was summoned to court as the first witness. The way she says the name, giggles and then proceeds to give him a drunken hug is hilariously cute. Their dynamic is super sweet as she’s the reckless chaotic one while Wong is sort of sitting there with a hand on his head, regretting his life choices. Pretty much the definition of face-palming. And now they are basically besties, yay. Wong and Madisynn watch The Sopranos

When Madisynn is first transported to Kamar Taj, Wong can be seen watching The Sopranos. We absolutely cannot get over this fact. What makes this moment even better is that Madisynn spoils it for Wong and reveals a major character’s death. Wong’s reaction is also perfect as he wants to make Donny Blaze pay for The Sopranos getting ruined. We all know that fiery passion with which we watch certain shows and god forbid someone spoils it. However, quite obliviously, Madisynn once again spoils the show for Wong and we can all relate to the weary sigh that follows from him.

Madisynn is his hype-woman 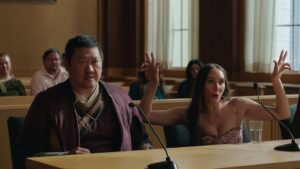 Madisynn and Wong in court

During the court proceedings, Wong gives a great speech in his quintessential stoic and serious nature. He talks about how such misuse of magic is extremely dangerous and can literally destroy galaxies and universes. Madisynn with perfect timing, chimes in saying case closed in the most sassy manner possible. Once the court is adjourned, Madisynn and Wong go get froyos while talking about The Sopranos. How could we not love this duo? The post-credits take us back to Kamar-Taj where Wong and Madisynn are watching The Sopranos and eating popcorn like a bunch of besties. Madisynn is wearing the cutest onesie and is asking Wong about his experience with cocktails. This scene just shows how comfortable both of them have become with each other as we see Wong let loose a bit. Apparently he has tried both a Long Island Iced Tea and a Manhattan. This makes him even funnier. Just imagine Wong holding a Long Island Iced Tea and sipping on it with a straw. He also talks about having some weird concoction of Vodka and Yak milk. Wong reveals his favorite drink to be gin and tonic and then they both jam to that fact and make future plans to drink together. This is exactly what I need in life! 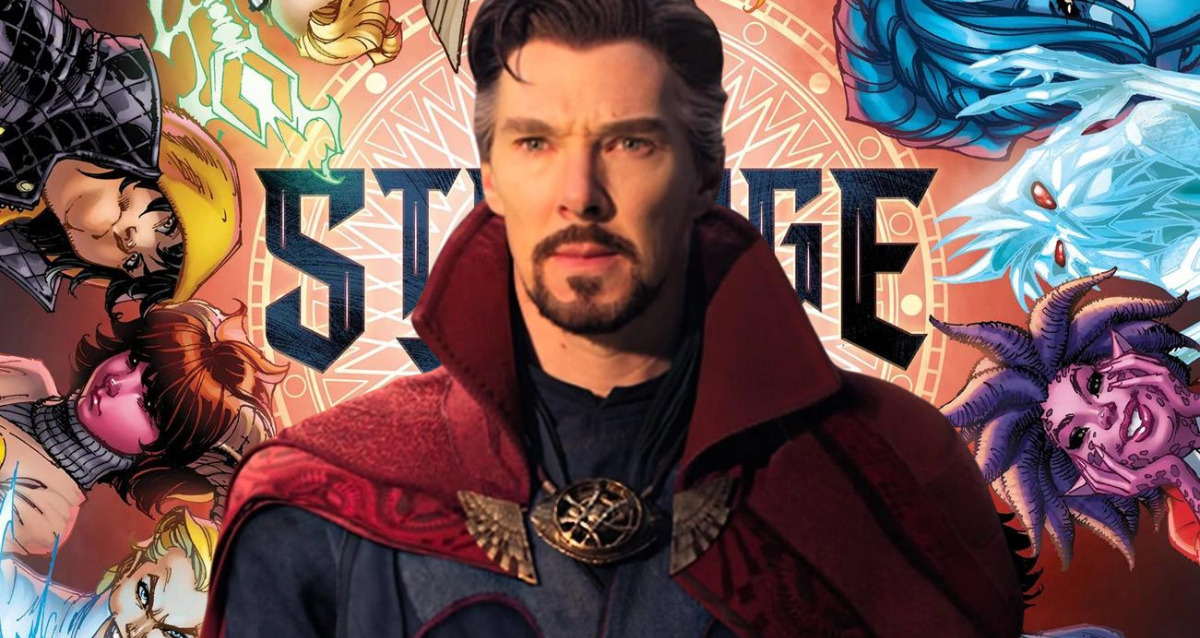 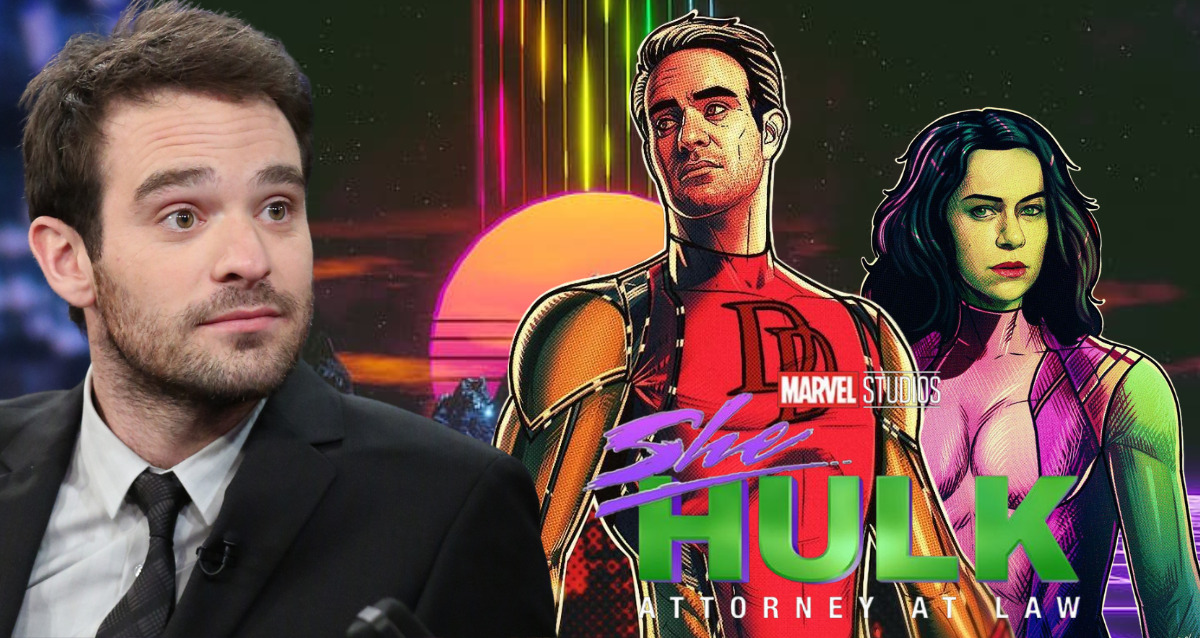 Charlie Cox Responds to Criticism Regarding His She-Hulk Appearance 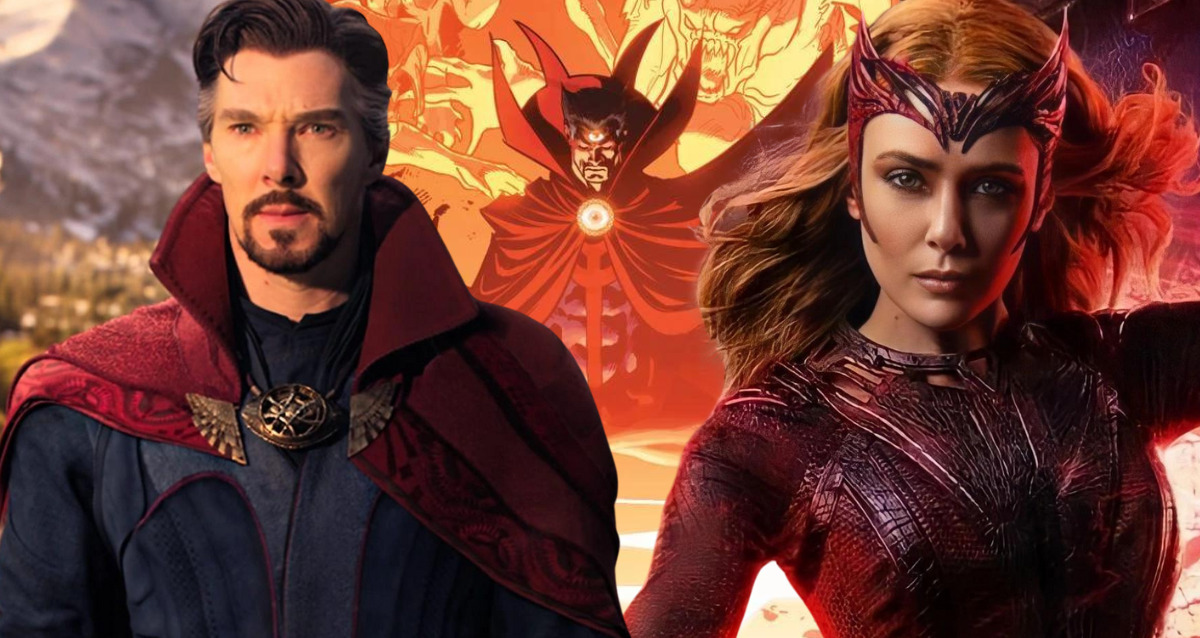 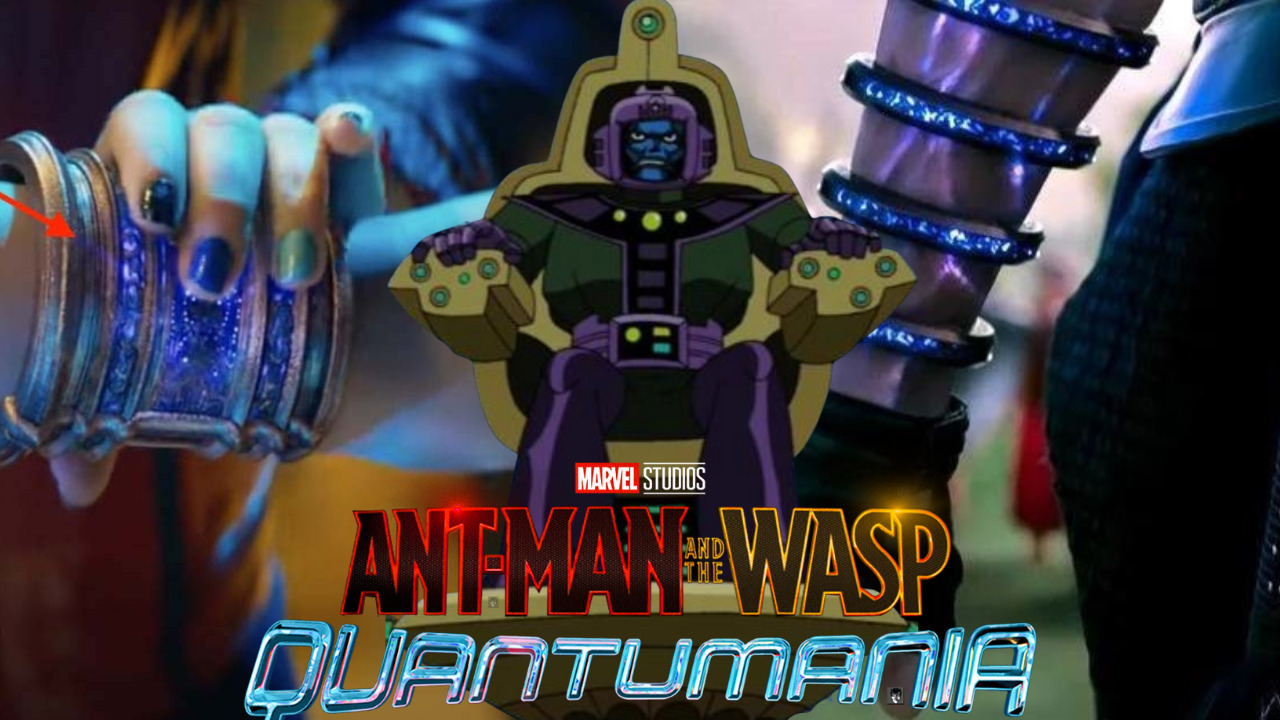 Kang’s Connection To The Ten Rings And Kamala’s Bangle