She-Hulk will reportedly appear in 3 future MCU Phase 5 project. Here are the shows and movies we think she might show up in 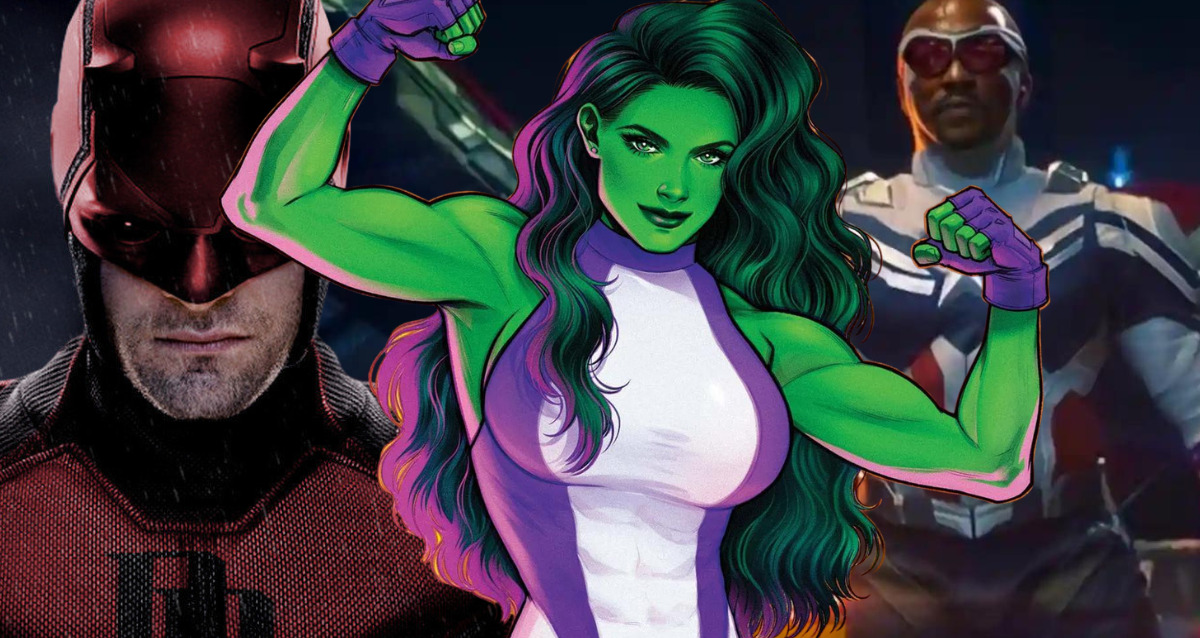 She-Hulk’s Disney+ show has ended and it has proved to be quite divisive among audiences. There have been complaints from MCU fans about the storyline, but mostly it’s about the weird CGI that makes her look right out of uncanny valley. She-Hulk season 2 is probably quite far away as per the leaked Marvel Phase 5, 6, and 7 project list. But scoopers are already saying that we will get to see the character again in 3 upcoming MCU projects. Let us tell you about it in detail below:

She-Hulk To Be In 3 Upcoming MCU Projects 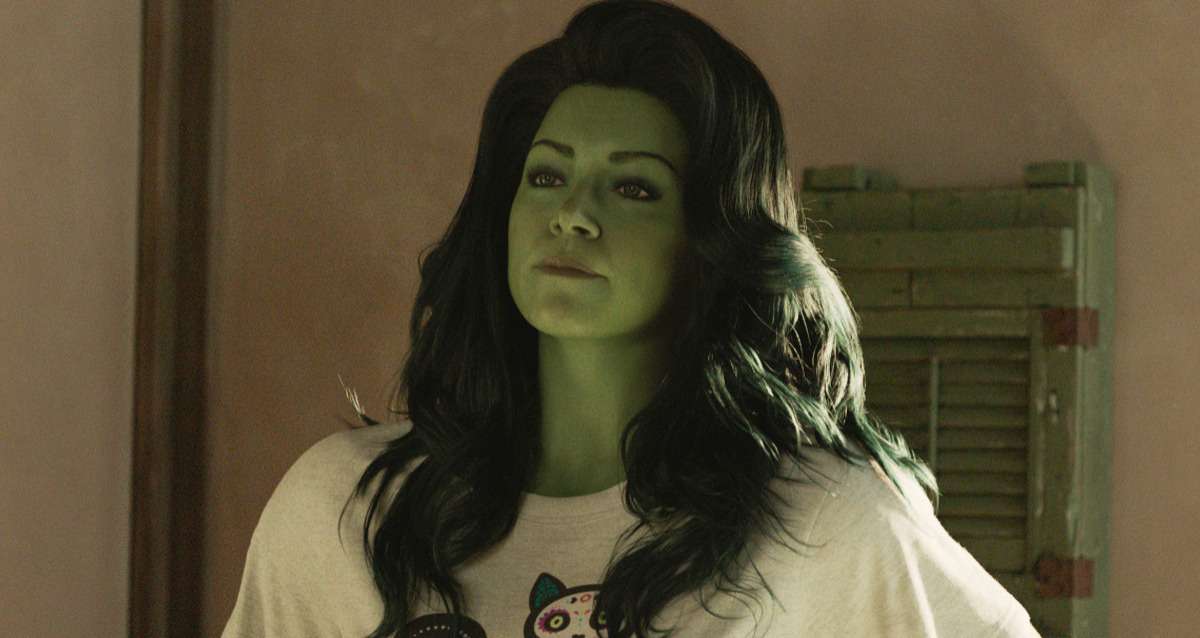 #SheHulk will appear in three projects of Phase 5 #MarvelStudios pic.twitter.com/VQAaox0zNK

This is definitely possible as Marvel tends to insert their characters in various projects to make them more palatable to audiences. But the question is, what are the 3 shows she will show up in?

The 3 Possible Projects Jennifer Walters Will Be In

We don’t have any official information about the projects She-Hulk will star in next. But here are some educated guesses:

Matt Murdock aka Daredevil has lunch with Jen’s family

Daredevil made his long-awaited debut in She-Hulk episode 8. In the show we didn’t see the broody character who was the star of his Netflix show. But rather he was lighthearted and had a flirty relationship with Jen. Matt also had a large role to play in the final She-Hulk episodes. Viewers will remember that Jennifer even introduced him to her family. So it’s possible that she will be in the Daredevil show too.

Since the show is 18 episodes long so she could show up and provide some much needed comic relief to the dark show. Also there are reports of Matt having no love interests in his MCU series. So that’s a spot Walters can fill as well. 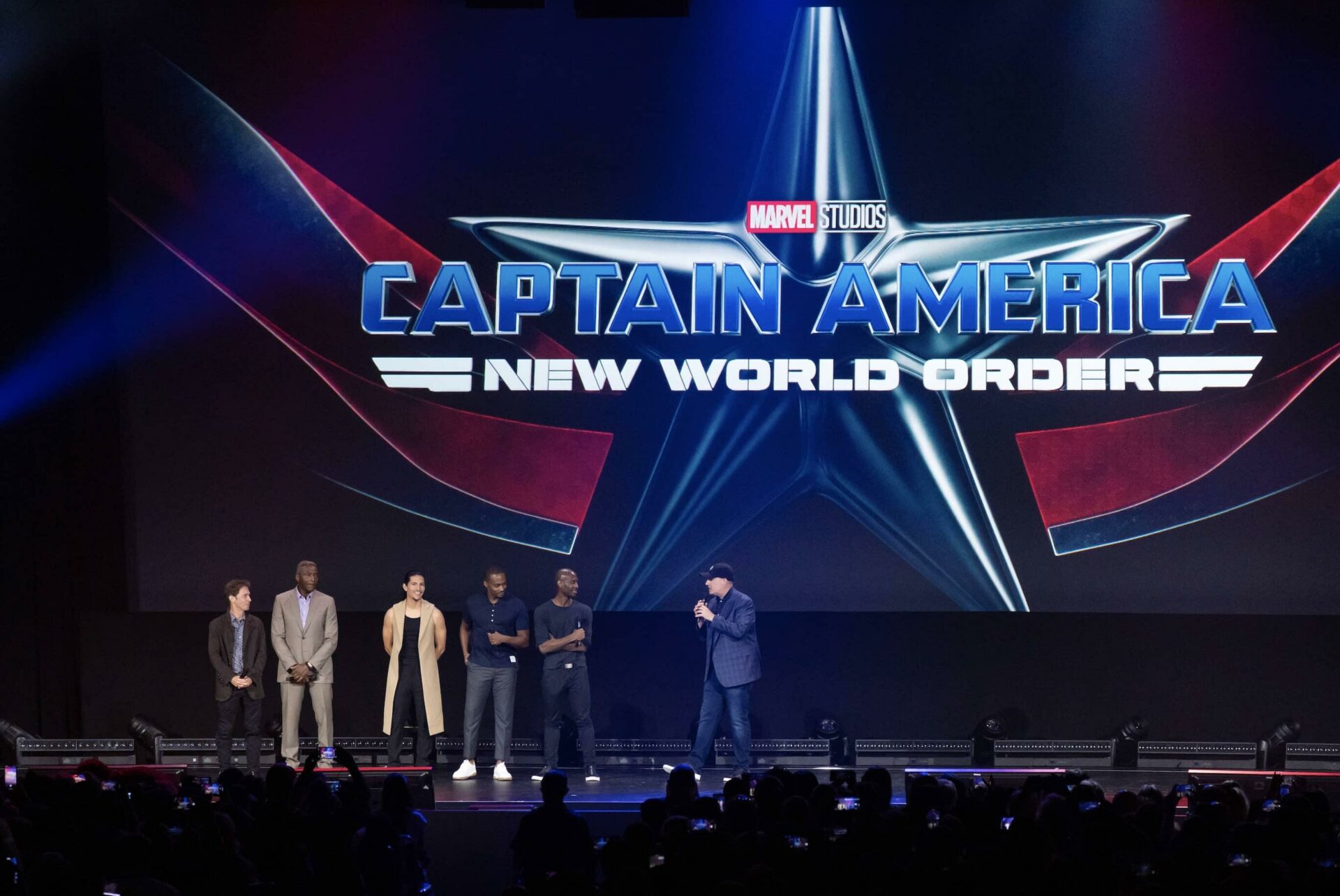 During The D23 Expo held on September 2022, it was revealed that Samuel Sterns, known as The Leader, will be a part of Captain America: New World Order. He hasn’t even been mentioned since The Incredible Hulk (2008). So it’s possible that Jennifer Walters and Bruce Banner could show up in the movie to deal with him. Or both of them might get dragged into the proceedings due to The Leader. 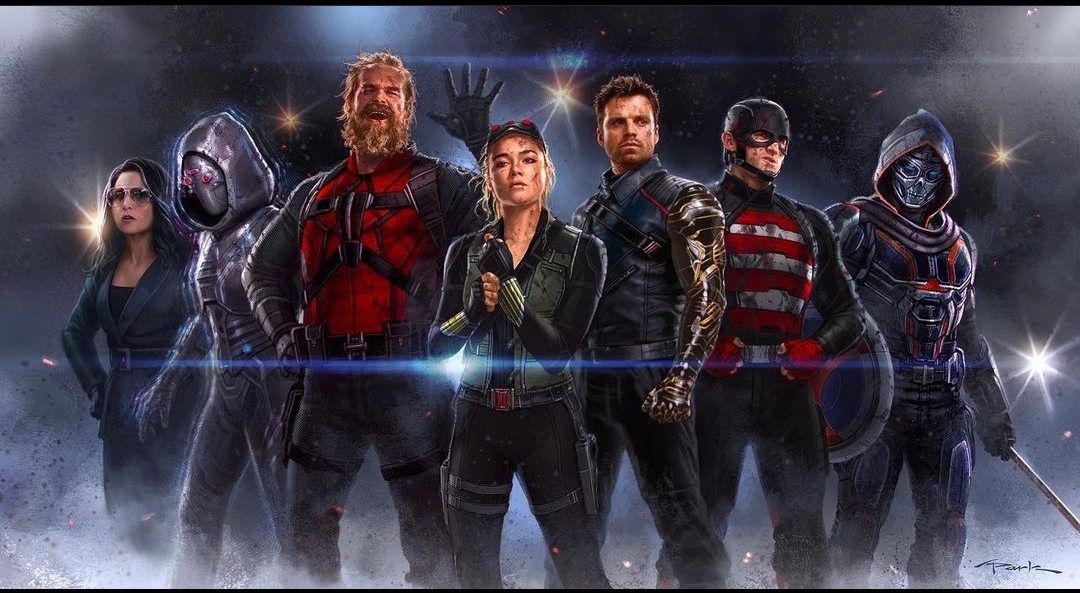 What the Thunderbolts lack right now is a villainous Hulk. We know that Harrison Ford has been cast as Red Hulk in the movie and also that Emil Blonsky, the Abomination, escaped his prison in She-Hulk.

So any one of them could join the team and then She-Hulk could appear in the project to go after the miscreants. Also, since she’s a superhuman lawyer so she could defend the Thunderbolts in court, especially since it’s about to get messy with the USA probably doing all they can to get Wakanda’s Vibranium.

What do you think? Which projects can She-Hulk next appear in?