She Hulk: What Does “Mafia Hit Gone Wrong” Mean? 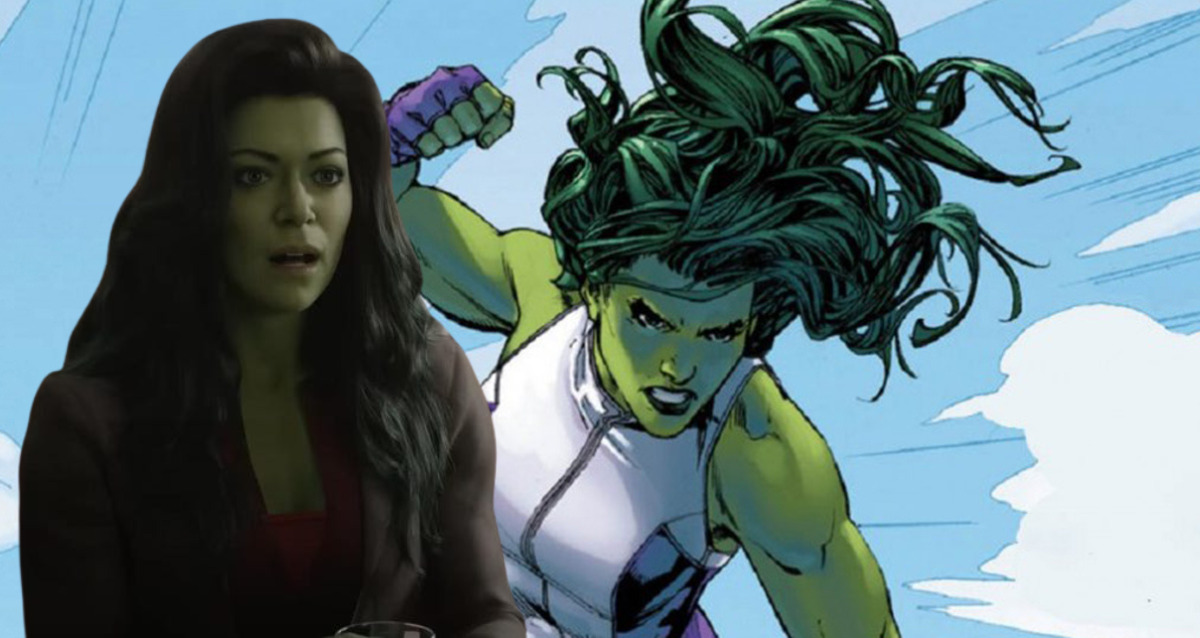 Disney + She-hulk is going great despite all the criticism and backlash, Tatiana Maslany is killing it in the role of Jennifer Walter and her alter ego She-hulk. The protagonist is an extremely optimistic attorney who has a track record of advocating for the rights of minorities, such as the right to a fair trial for those accused of a crime), and victims of unethical businesses (like the right to protection from being harassed by police).

These values have caused her internal turmoil on occasion, such as when she changed her mind about supporting the Superhuman Registration Act after her Bruce was blasted into orbit sans fair trials or when someone she believed to be a juvenile killer was exonerated.

Jennifer Walters in SHe Hulk

You might have recalled in a She-Hulk episode when Jennifer walters was cornered by a media journalist who asked if she had got her newfound powers due to a mafia hit gone wrong. This reference is confusing but an important one and it can trace back to the superhero’s real origin story in the Marvel Comic.

How? Let’s find out! 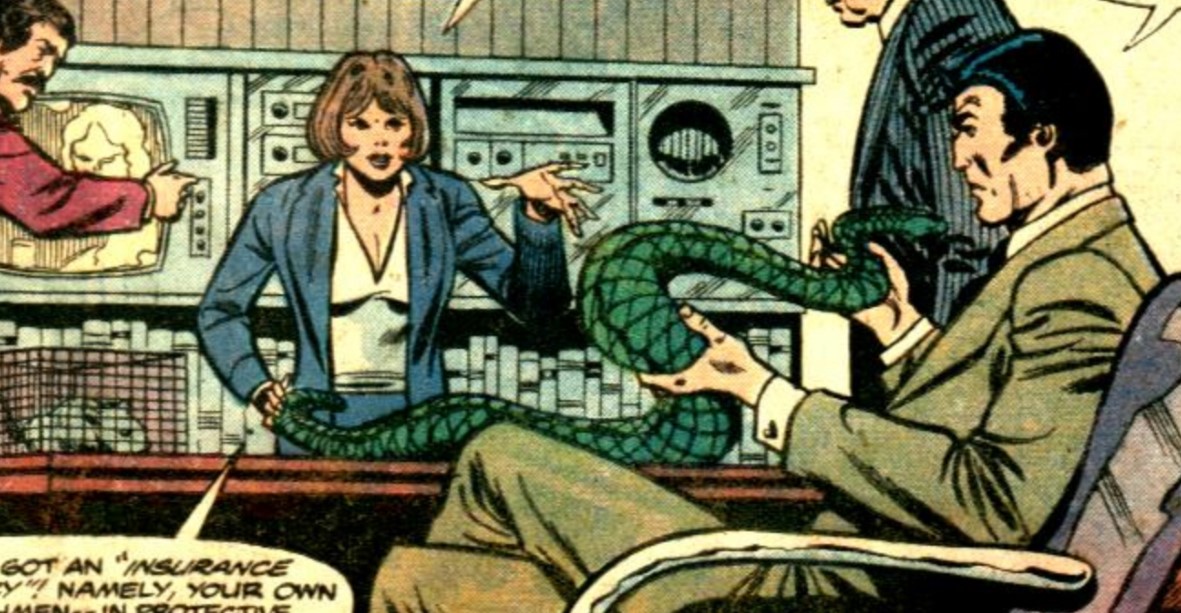 In the comics, Jennifer Walters was the only daughter of Elaine and William Morris Walters who lost their lives in a fatal vehicle accident when Jen was just a teenager. On the day that Bruce contacted her to reveal his change into the Green Monster, she was attacked and gravely injured by the assassins of Nicholas Trask, a criminal leader who had previously shared history with her father.

Since no one else matched her genetic makeup, Banner gave her some of his own plasma; because they were genetically identical, the gamma radiation in his blood, mixed with Jennifer’s rage, turned her into the green-skinned creature she is today. When the Mafiosi came to finish the job, She-Hulk fought back. She then utilized her newfound abilities to murder Trask, who had been sent to the heart of the planet by a faulty earth-boring gadget.

She-Hulk receiving a transfusion from Bruce in comics

She Too Gets Triggered By Rage

Walters, in her guise as She-Hulk, has abilities somewhat similarly to but less potent than those of her brother, the Incredible Hulk. She also seemed more Amazonian and less hideous. Like Bruce Banner, Jen’s first She-Hulk metamorphosis was set off by rage.

Her modified appearance was first described as the result of her deep yearning to seem like the perfect lady, a theory shared by her brother Bruce, the Leader, Doc Samson, and the vast majority of people who had been altered by absorption to gamma radiation. 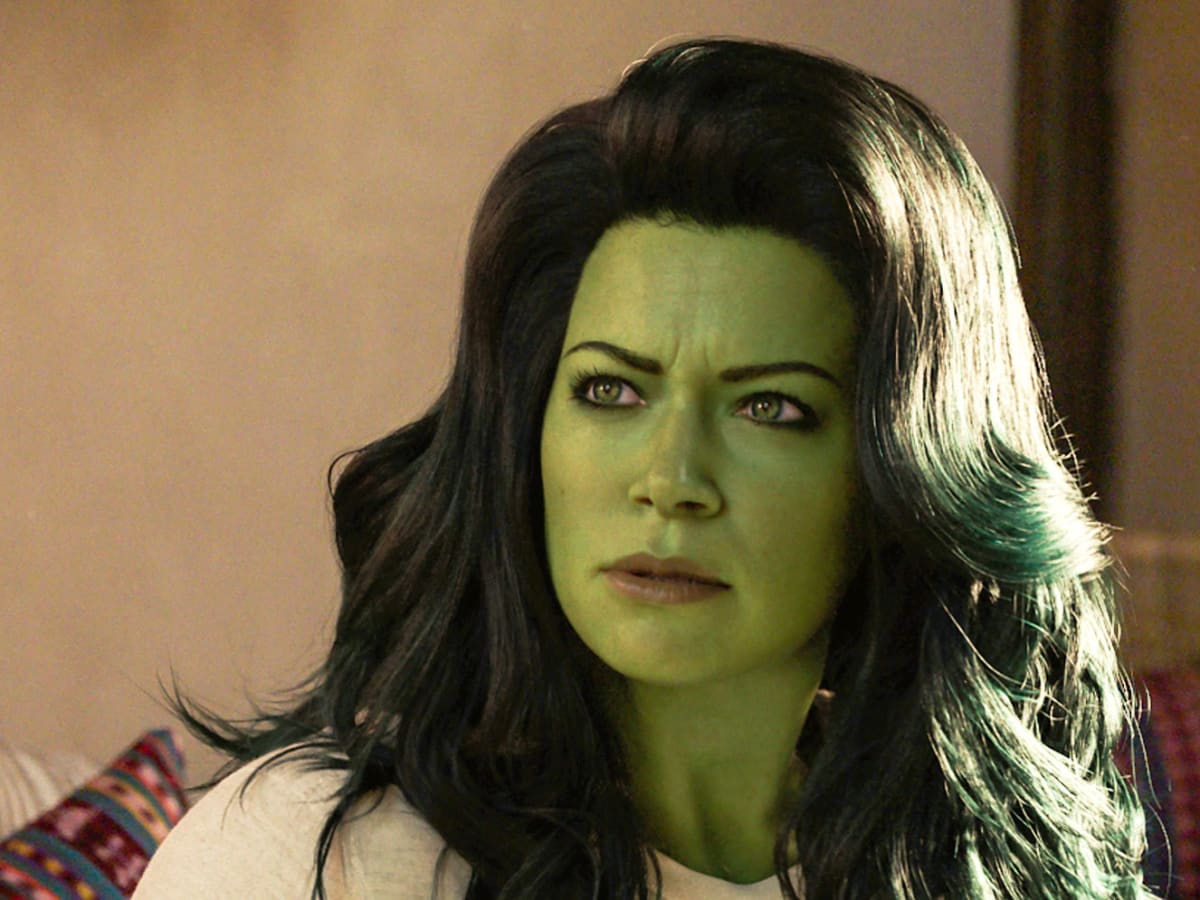 After Michael Morbius saves her life by curing a potentially fatal blood ailment, she is able to exercise control over her metamorphosis. She represented Morbius in his sentencing for vampiric murder and was able to have the charge reduced to involuntary manslaughter on the grounds that he was suffering from a medical ailment.