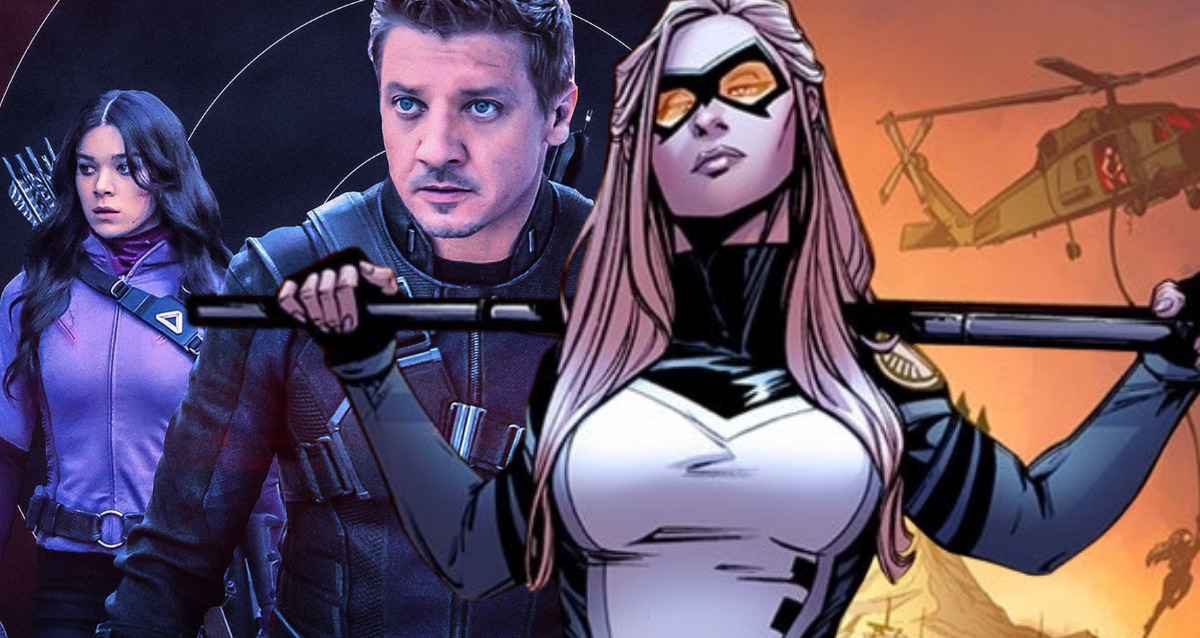 It was revealed in the Hawkeye finale that Laura Barton owns the best Avengers watch theory. This suggests aspects of her pre-retirement identity. A watch obtained from the Avengers Compound was mentioned in Marvel Studios’ fourth live-action Disney+ show. Clint Barton, aka Hawkeye, had a special interest in finding the stolen item. Several hypotheses emerged as to who owned the Avengers watch. Among them, the most intriguing was that it belonged to Laura Barton.

Hawkeye’s Avengers watch was the subject of multiple theories by MCU fans. Without a doubt, these theories were followed after a recent episode of the MCU. Clint revealed that the watch was linked to someone who had recently retired. And so, if it ended up in the hands of the wrong person, their cover would be blown. While everyone from Nick Fury to Captain America had been mentioned, Laura Barton emerged as a compelling answer as Hawkeye’s storyline developed. Laura’s involvement with Clint’s latest mission and her fluency in a second language gave viewers a hint that there might be more to her story. Suppositions about her identity as a Mockingbird and her ownership of the Avengers timepiece grew during this period. 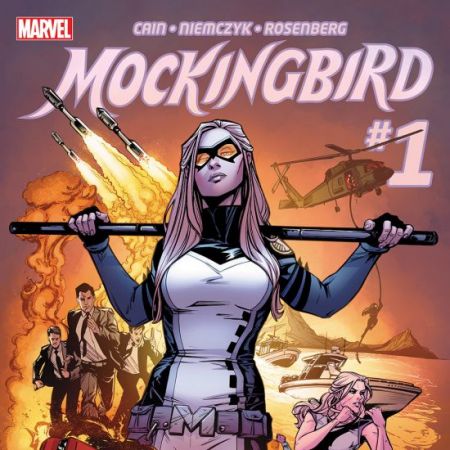 In the final episode of the series, the identity of Hawkeye’s watch’s owner was finally revealed. On Christmas Day, Clint brings the Rolex to the Barton farm. He gives it to Laura as the children open their gifts. After Hawkeye confirmed that the watch belonged to Laura Barton, he gave another hint as to why it’s so important. The SHIELD logo is engraved on the back of Laura Barton’s watch, and the number 19 is etched below. There is no doubt that she served as a SHIELD agent in the past. 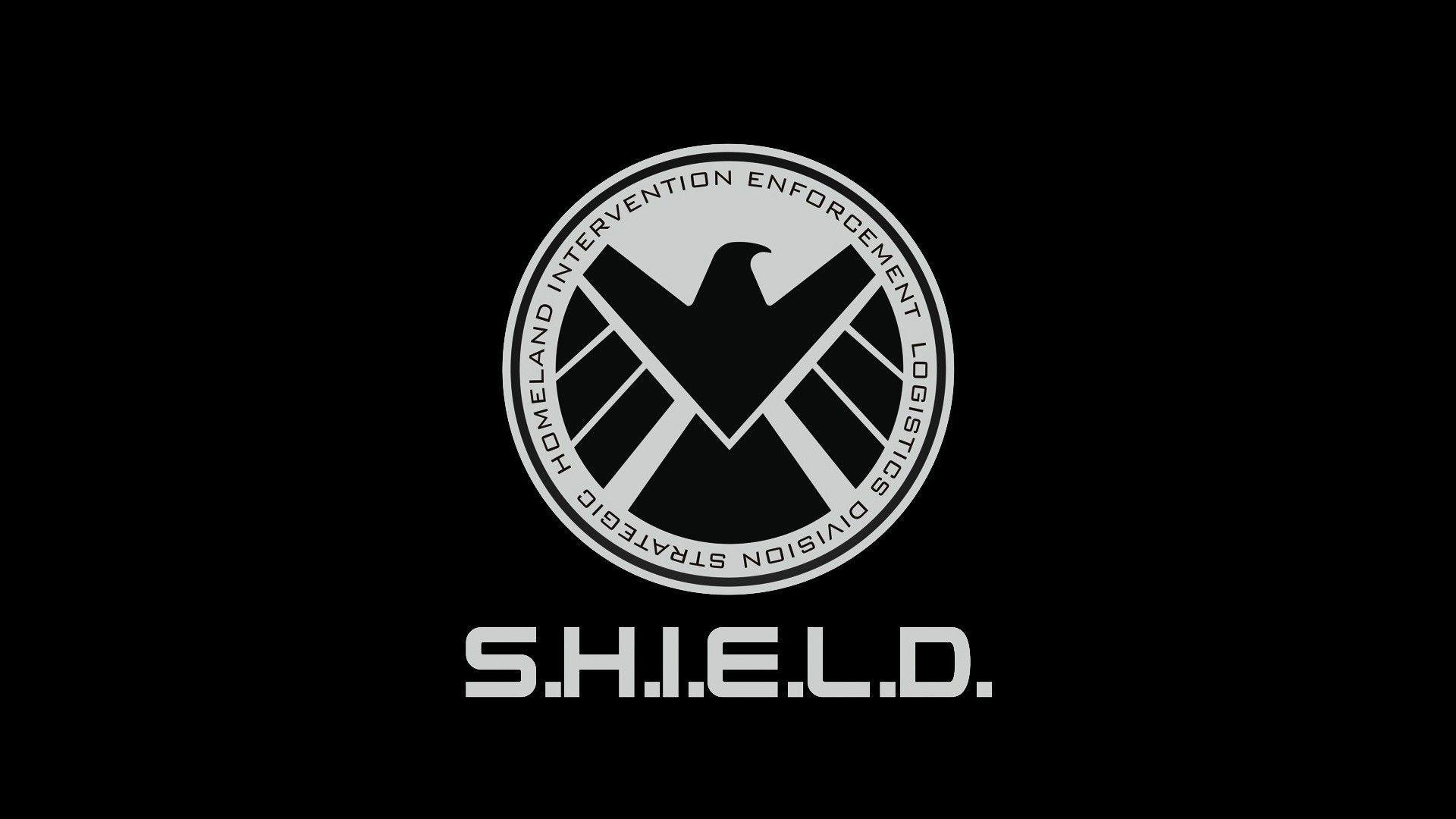 The fact that Laura Barton is the owner of Hawkeye’s Avengers watch helps explain her backstory and relationship with Hawkeye. The MCU has revealed that Laura and Clint met while working for SHIELD. There are also intriguing questions about Mockingbird’s activities during this period. According to Hawkeye, Wilson Fisk (Vincent D’Onofrio), a.k.a. Kingpin, was interested in obtaining the Avengers timepiece. A valuable item from the Avengers Compound may be all Kingpin wanted, but he may also have an old feud with Laura Barton’s Agent 19.

If Marvel Studios intends to do anything with the information Hawkeye confirmed that Laura Barton is the true owner of the Avengers watch and teased her Mockingbird past, it is unclear. There are no official plans for Hawkeye season 2, and Laura is unlikely to give up her family to become a superhero at this point in her life. The Mockingbird past of Laura could be further explored if Clint Barton’s MCU story continues. When it comes to Hawkeye’s use of Mockingbird, viewers will have to decide whether or not it is consistent with Adrianne Palicki as Mockingbird in Agents of SHIELD.